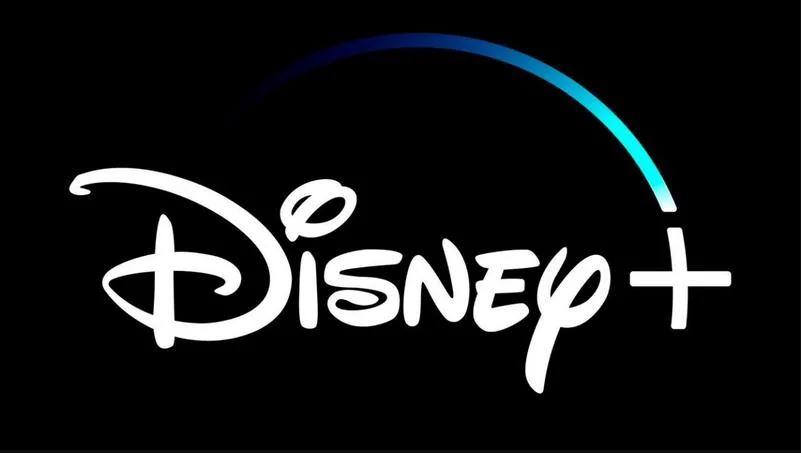 Disney+ may be out now in the UK and US and a few other countries, but there are plenty of countries that still don’t have the streaming service – and a few TV shows and movies that are only available in certain regions because of licensing deals.

Unlike Apple TV+, Disney has a huge library of content from launch. Most of the recent Marvel films are there, alongside loads of Star Wars, Pixar, and classic Disney animated films – not to mention all its old TV content, even the full Simpsons collection thanks to Disney’s Fox buyout. Add eagerly awaited original content such as  The Mandalorian or the upcoming MCU series like the  Falcon and the Winter Soldier and it becomes a compelling package.

Still, not every country gets the same content. Some films and TV shows are only available in certain markets for now – the UK gets the original X-Men trilogy for example, whilst in the past the US has had early access to Frozen 2.

While it’s disappointing that we don’t all have access to the same content, there are potential ways to get around this. A virtual private network (VPN) gives you an IP address from a country that you select. With some, you can even have more granular control over a specific region.

You still have to sign up for a Disney+ account, but once you do so it’s easy to then use a VPN to access another country’s servers and watch the different exclusives. For more info on this, read our detailed guide on  how to watch US Disney Plus from the UK.

If you’re simply looking for a VPN at a great price, visit our  round-up of the best VPN deals available right now or our pick of the  best streaming VPNs if you want to watch a wider range of streaming services.

Best VPN for Disney Plus 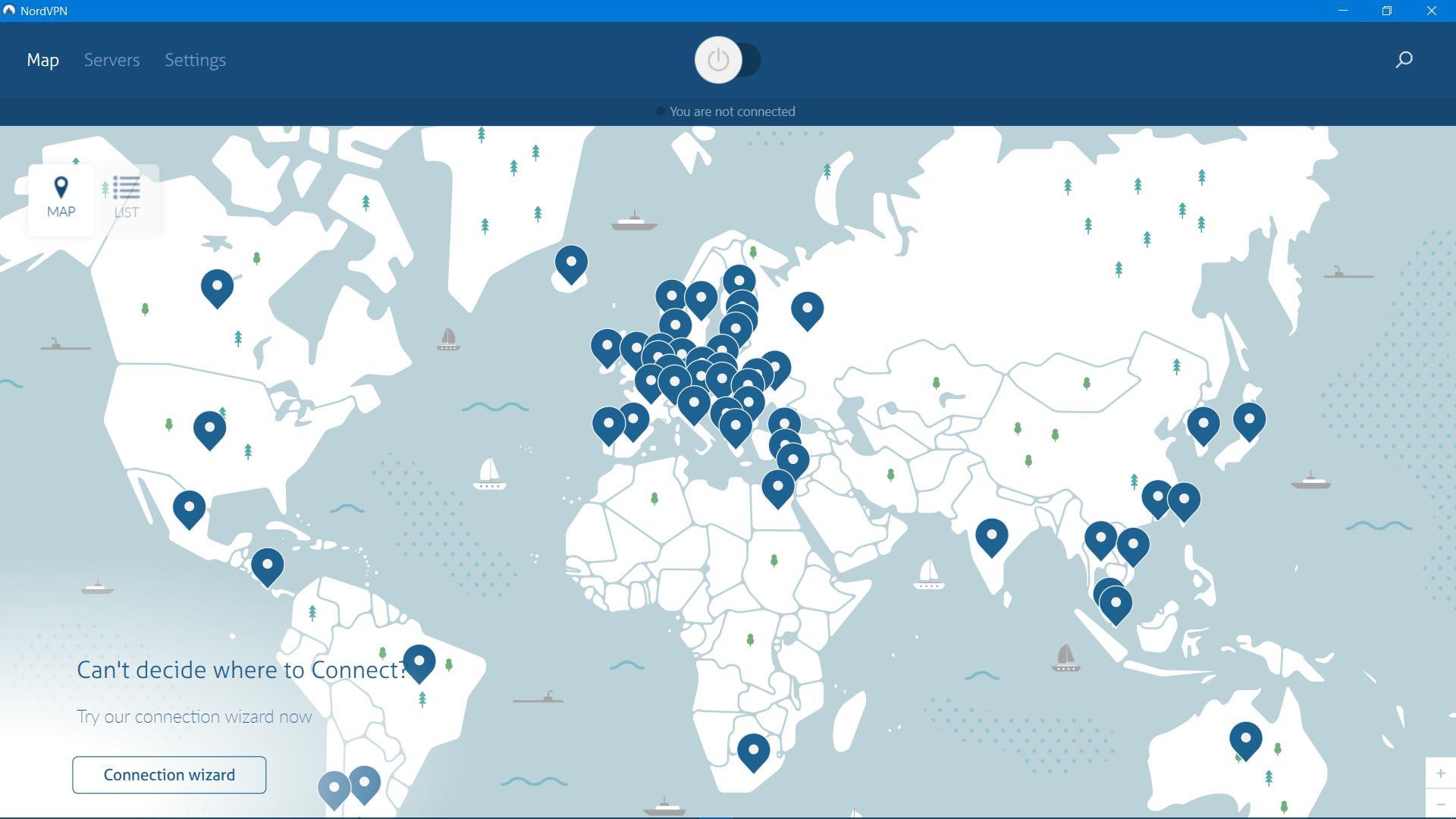 If you’re dealing with highly sensitive online information we wouldn’t recommend Nord, but it’s still safe to use for location-restricted content.

It’s our favourite service from a usability standpoint, with great speed and a number of premium features at an affordable price. You can appear in 62 countries in total, including the US, Canada and The Netherlands.

It’s available for as little as £2.82 per month if you sign up for the three-year deal, but there’s plenty of flexibility with two-year, one-year, six-month and one-month plans also available.

Read more in our  NordVPN review. 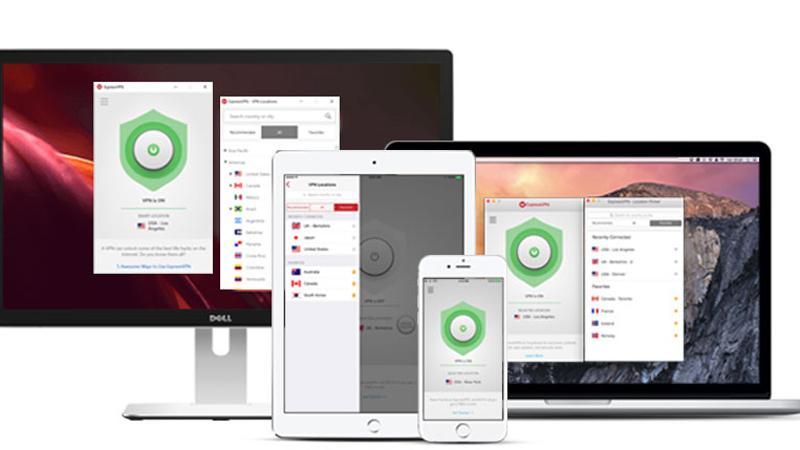 If you’re not sold on Nord, then ExpressVPN is a great alternative.

It is more expensive than many rivals, but with thousands of servers and great customer support it’s easy to recommend. The unrestricted access will give you the opportunity to connect to servers in all countries as the service is launched there.

You data is safe as the company doesn’t keep any logs, while there’s a kill switch should your connection ever drop.

There is currently a deal that offers 15 months for the price of 12, though, and there’s a 30-day money-back guarantee available.

Read more in our  ExpressVPN review. 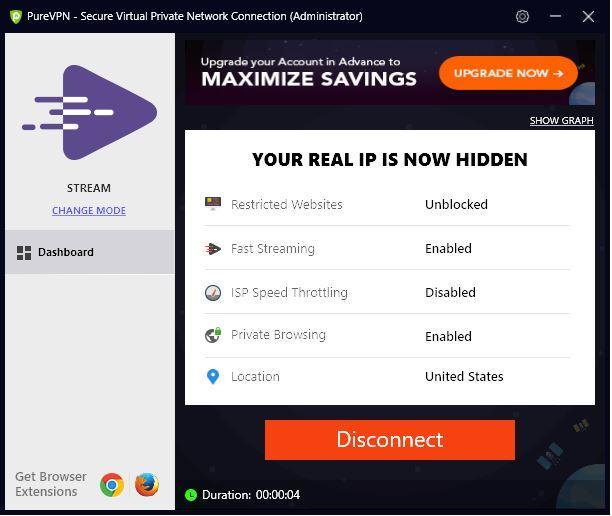 PureVPN claims to be the world’s fastest. It offers one of the most complete VPN services on the market, with more than 200 servers in 140 countries. These include all the countries that will be getting Disney+ before the UK. 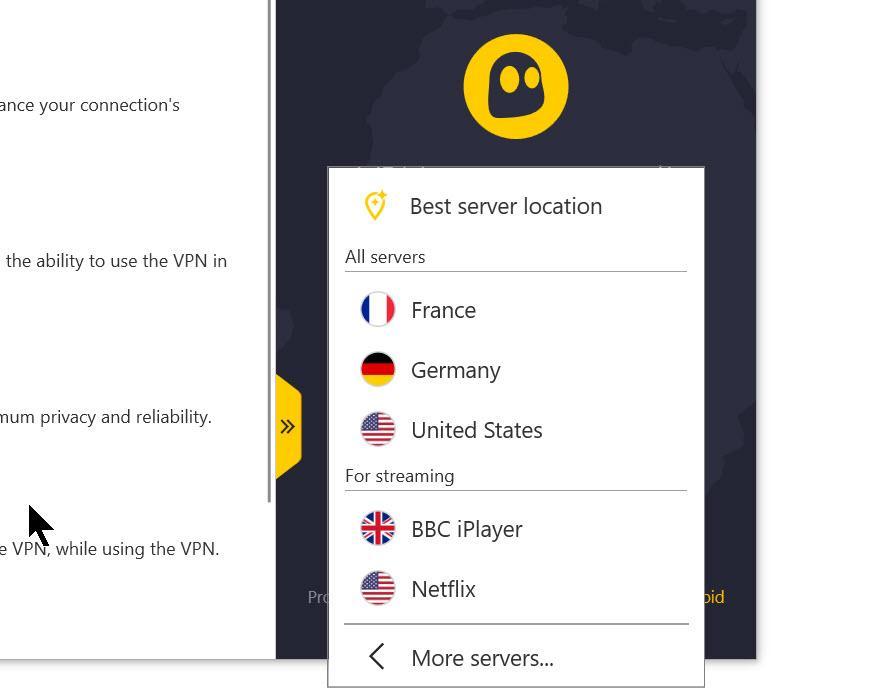 The beauty of CyberGhost lies in its flexibility, with the service available across multiple platforms and as a browser extension.

If you’re new to VPNs, this is a great one to get started with, with an intuitive and easy-to-use interface.

All the features you’d expect from a modern VPN are here, including up to seven simultaneous connections, mobile apps and a built-in kill switch. 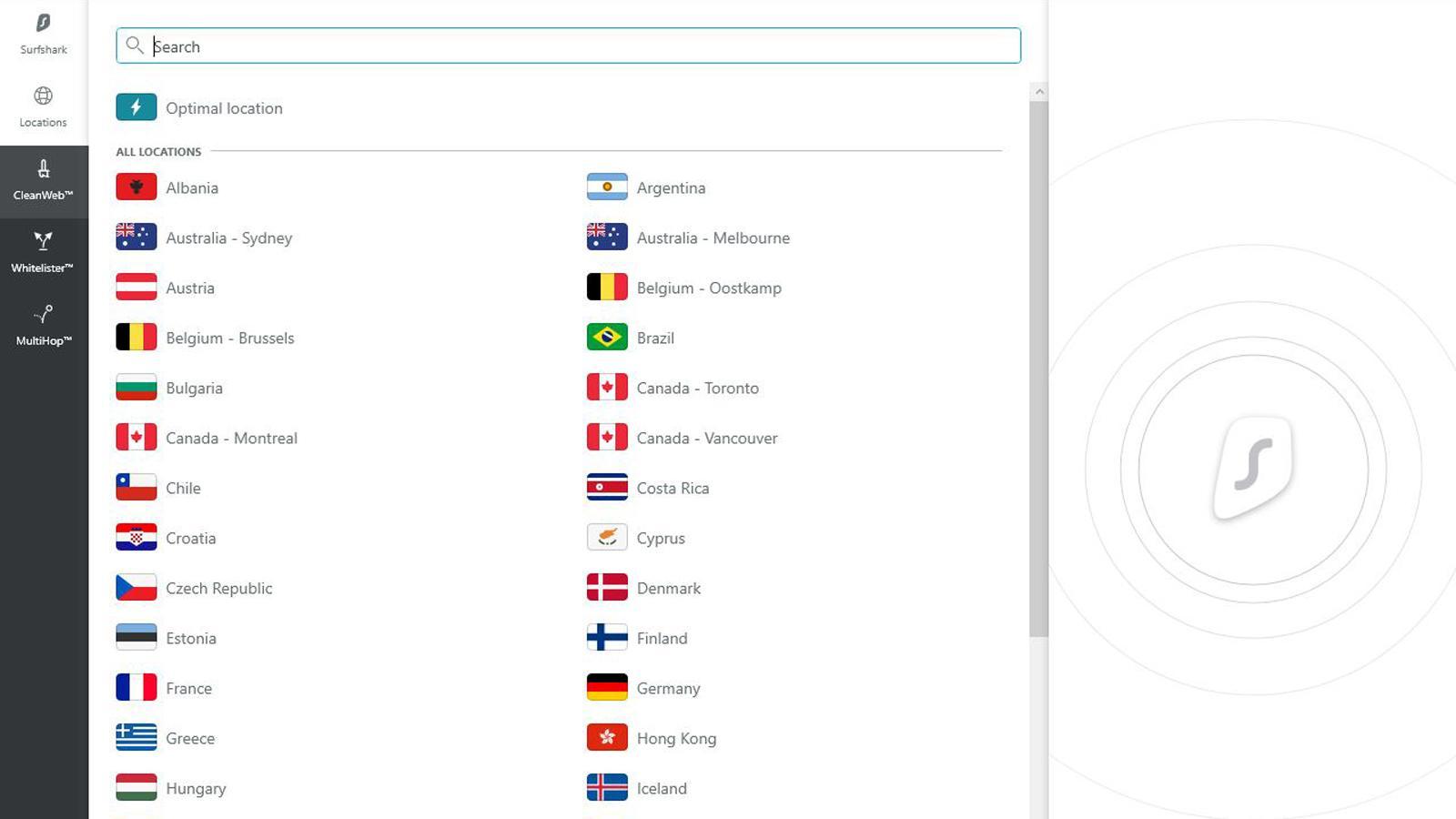 Surfshark’s VPN is incredibly easy to set up and get started with. Countries including the US have multiple servers available direct in the application, and it should work with all major streaming services.

There’s a MultiHop feature for added privacy, as well as an ad-blocker tool built-in. The implementations within browsers, on mobile and via desktop are all similarly easy to use and effective.

Starting at £1.59/US$1.99 per month, it’s one of the cheapest VPNs around. See all of the price plans  on the Surfshark website. 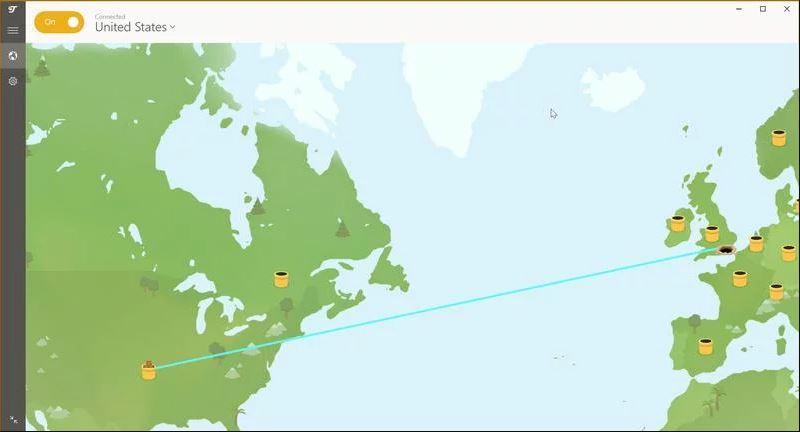 Although its unusual design may take a little while to get used to, TunnelBear’s VPN is incredibly simple and stripped back, offering only the services you really need.

The company is based in Canada, one of the launch destinations, so should be optimised for appearing in North America. There’s no choice of server among the 22 countries offered, which is one downside.

Do note that it doesn’t work with BBC iPlayer, so look at other options if you also want to be covered for the BBC’s catch-up service abroad.

It’s great to see a free tier, but with a limit of 500MB per month you’ll almost certainly want to upgrade to unlimited data. This starts at £3.33 per month on the two-year plan.