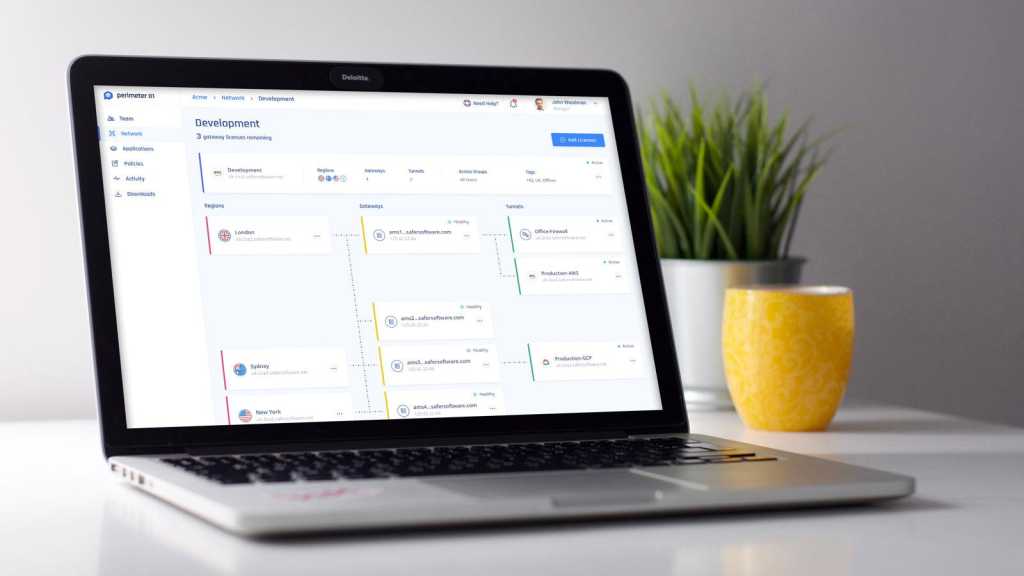 Back in the old days, businesses used to buy specialised hardware and pay for software licences so that a small percentage of employees could securely connect to the company network remotely. These days, however, many smaller businesses have turned to the cloud to store their data and run their apps such as Slack, Office 365 and G Suite.

This means the traditional VPN is quickly falling out of favour, and with so many people working from home in the wake of the current pandemic, old-school VPNs simply aren’t up to the job.

Instead of pouring investment into an on-site data centre and the associated firewalls and VPN routers, it makes a lot more sense to use a modern VPN service which sells just the software part of the equation and manages its own network of servers in the cloud. In simpler terms, it’s now about ensuring each user is secure rather than a particular company site or resource.

Just as with consumer VPNs, business VPN services are very easy to use and offer security when connecting to cloud resources as well as privacy and protection for company information contained in documents or in instant chat messages.

In some ways a business VPN service is similar to a consumer version except that the focus is on supporting and securing the whole business. That means dedicated servers and IP addresses and a single ‘universal’ account which all employees use. There’s also better customer service (even dedicated account managers), centralised billing, a way for IT staff to manage employee accounts and potentially view logs – such as which websites employees have visited – as well as set filters to stop them using certain websites and even apps.

While businesses don’t need to unblock Netflix, a VPN’s ability to get around blocked content can still be useful. Accessing Google services from China, for example, is impossible without a VPN.

Below, you’ll find a selection of the best VPN services well suited to small businesses. 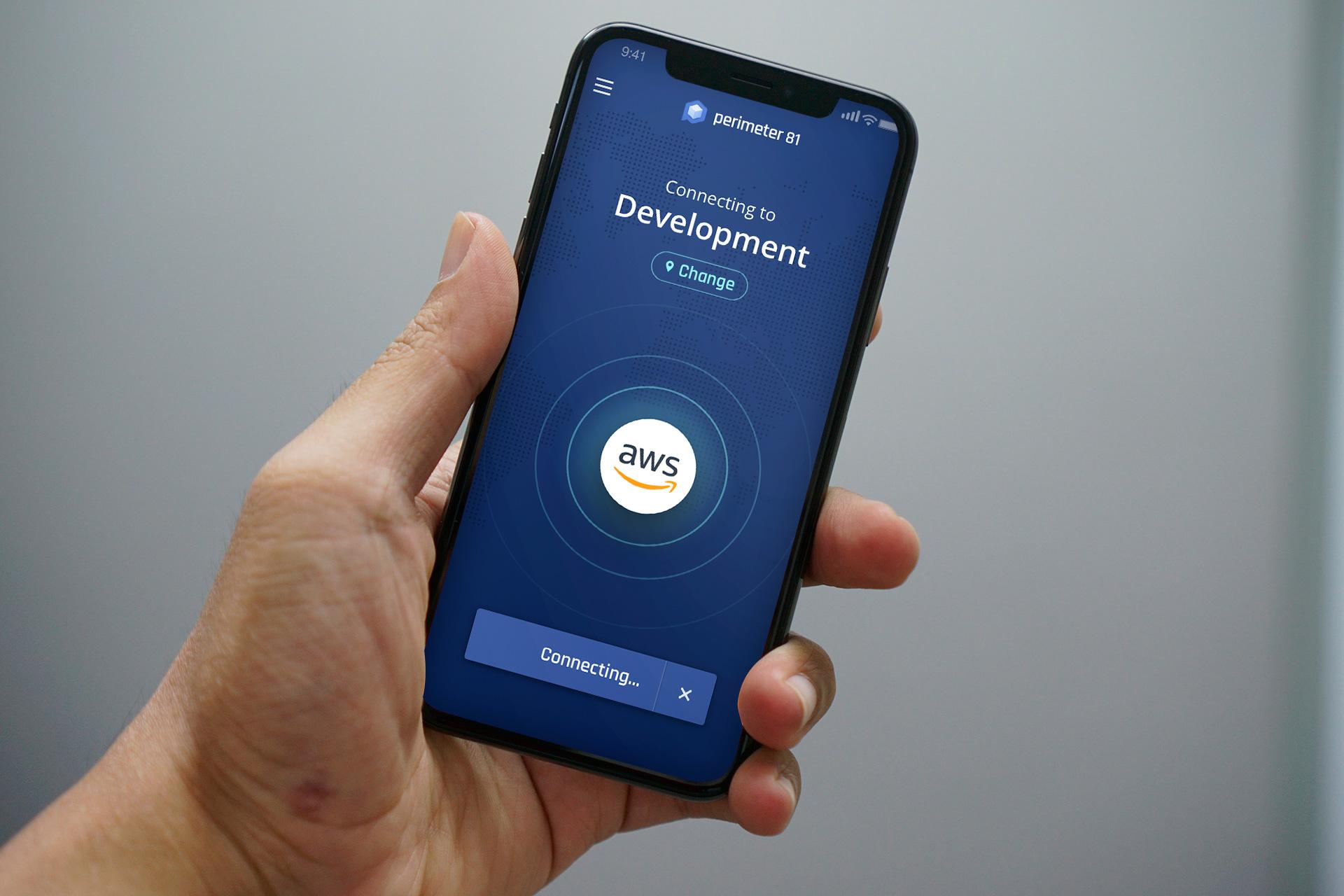 Perimeter 81 is a powerful service which ticks all the boxes, not just from a user’s perspective, but also the IT administrator’s. There’s a choice of sign-in providers, including Google and Microsoft, and support for Windows, macOS, Android, iOS, Linux and Chromebook.

Perimeter 81 also offers huge flexibility in how the VPN is configured. You can opt for instances on your premises or in the cloud. Admins can audit VPN traffic and view activity logs via the single-click web-based console.

A new DNS filtering feature makes it easier for admins to block specific websites, either to prevent distractions or to help ensure employees don’t visit sites that could deliver malware to the business network and users’ devices.

The network of servers isn’t the largest but certainly enough for most businesses, and there are now gateways in Helsinki, San Jose, Fremont, and Mumbai. There’s also and a choice of encryption protocols including WireGuard, though end users need not worry about any such configuration.

Perimeter 81 has two plans, both which come with a 30-day money-back guarantee. The plan that’s relevant here is the Business plan which is $10 per month per user, with a minimum of five users, plus $40 per month for a dedicated gateway. This offers servers in 35 locations.

If you need more, such as VIP customer service and custom configurations, there’s the Enterprise plan which is custom-built to suit your business. 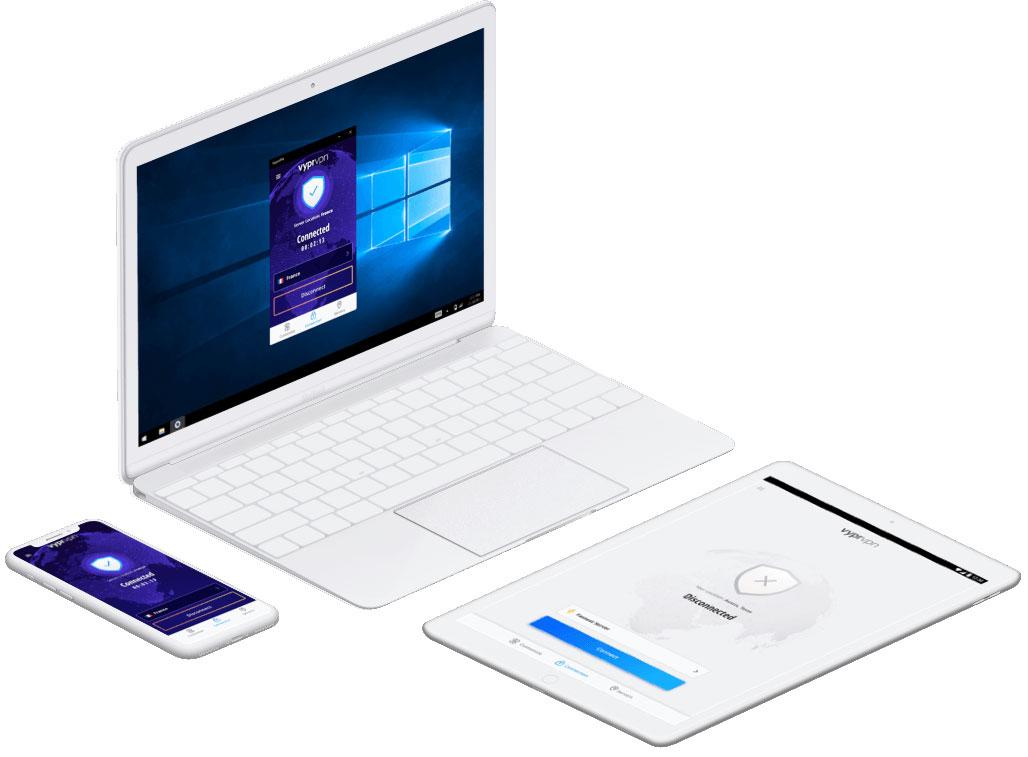 VyprVPN is well known for its consumer VPN, but it also offers two tiers for business users. The first is simply VyprVPN for Business, starting from $299 per year, and includes a dedicated account manager, servers around the globe (which it owns and manages) plus easy user management for your IT staff.

It could be a good choice if you have travelling or remote workers in particularly restrictive countries. This is thanks to its proprietary Chameleon protocol which is designed to disguise VPN traffic to avoid blocking.

The second option is VyprVPN for Business Cloud. This is more expensive at $349 per year but comes with your own dedicated server and IP address, as well as seamless access to your existing apps such as Salesforce.

Each account allows up to 10 concurrent connections, and you can add more if you need them (and the same goes for dedicated servers). 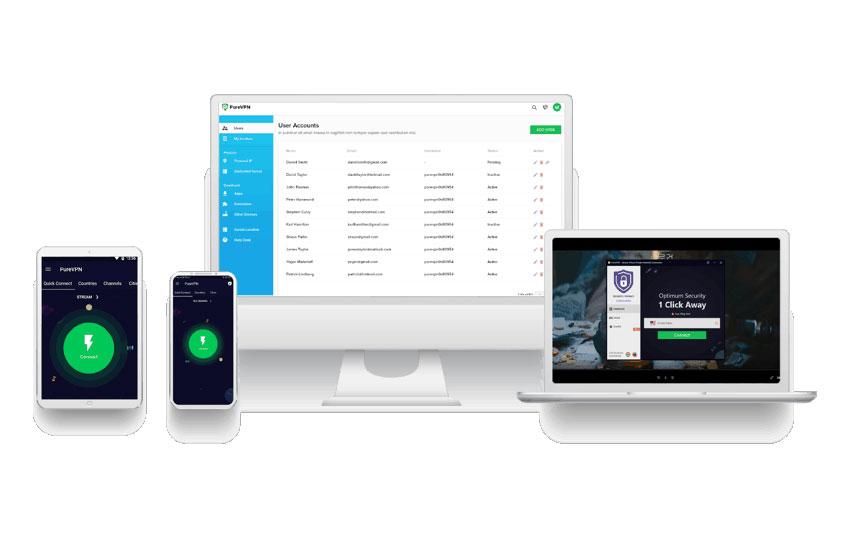 Boasting over 2000 servers in 140 countries, PureVPN offers more choice than some rivals. It also has three pricing tiers. It starts with the VPN for Teams package which costs $8.45 per month per user, with a minimum of five users.

It offers an admin panel, apps for Windows, macOS, Android, iOS and Linux and there’s a generous 31-day money-back guarantee.

Next up is the Dedicated IP VPN for Teams which works out at $9.99 per user (which is $49.95 per month for five users). It gives you five dedicated IP addresses and for their locations you can choose between UK, US, Australia, Canada, Hong Kong, Germany, Malta and Singapore.

If you need a dedicated server, that comes in the Dedicated VPN Server for Teams tier that starts from $399 per month.

As you’d expect, there’s 24/7 support via live chat if you run into any problems. 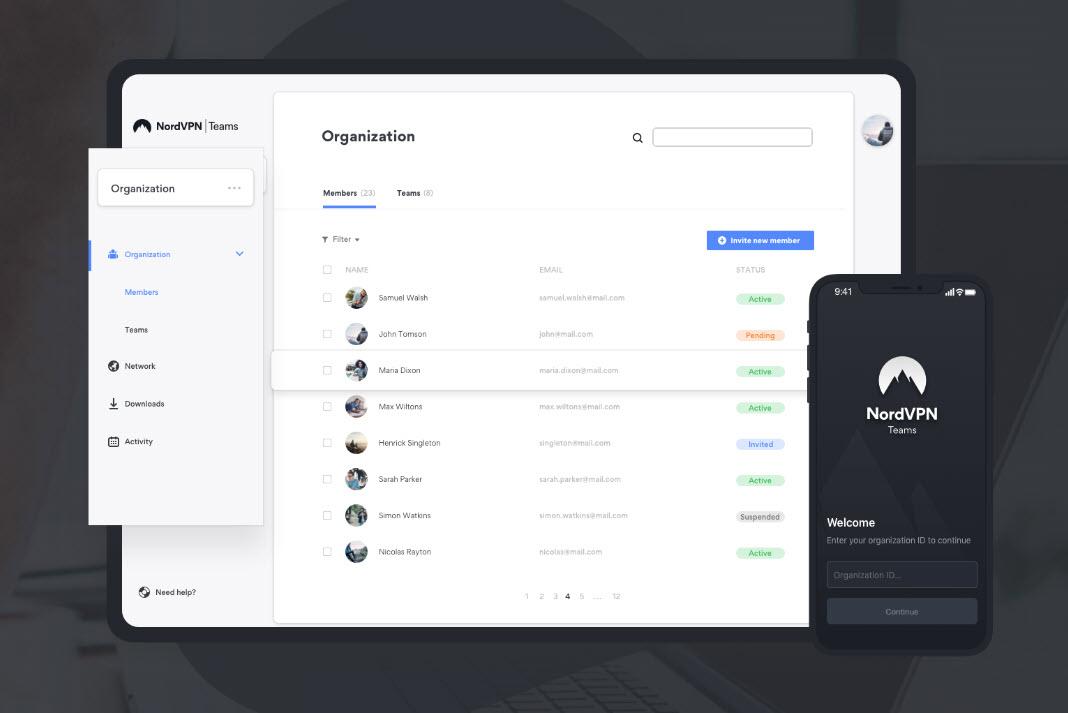 NordVPN is huge in the world of consumer VPNs but also offers a business package called Teams. It mostly uses Nord’s vast network of over 5000 servers in 60 countries, but it’s possible to have dedicated servers if you need them. That costs more, of course, but it means each user will have the same IP address each time they connect which can help when authorising users on a corporate network or for any site or service that requires an IP address in a specific range.

Help is available 24/7 via live chat, and you get a dedicated account manager. Your IT staff can easily manage teams, permissions and more using the Control Panel. For example they can set default servers so users will be auto-connected to a particular location when they launch the NordVPN Teams app, or when they turn on their device.

Apps are available for iOS, Android, Windows and macOS and they’re simple to use with a unified login.

One of the highlights is Double VPN, the option to double up on encryption by routing the connection through two servers.

Pricing for this service is bespoke, so get in touch with NordVPN to find out more.