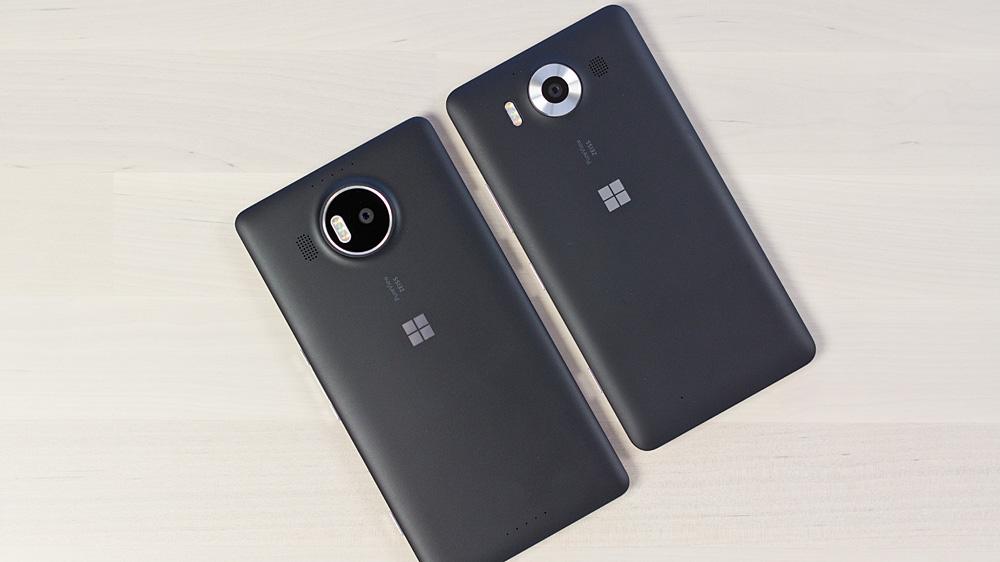 Windows Phone, later rebranded as Windows 10 Mobile, is officially over. The company stated it had shut down its hardware division in 2017 but it has now confirmed that software and security updates to existing devices will end in December 2019.

Microsoft has even  said that “with the Windows 10 Mobile OS end of support, we recommend that customers move to a supported Android or iOS device.”

So if the company that makes Windows phones is saying you shouldn’t use them then you probably shouldn’t. Try these better phones instead. They even run all the Microsoft mobile apps – they are not exclusive to Microsoft hardware.

The death of Windows phones is a real shame and an ongoing saga in the mobile world. Windows Phone and later Windows 10 Mobile was a promising operating system. The home screen tile approach was a great differentiator against iOS and Android while the dark theme of the OS was ahead of its time.

But with an initial reluctance to share its first party software with other operating systems hampered its growth as developers left it behind in favour of the flexibility and popularity of what Apple and Google were offering.

Windows Phone fell into obscurity and now there is barely app support for even the most popular social media apps with Instagram withdrawing updates and support soon. Accessing everything through a mobile browser isn’t great.

After December 2019 Windows 10 Mobile devices will work but “there will be no updates after that date (including security updates) and device backup functionality and other backend services will be phased out” according to Microsoft.

In light of this we really would not recommend using one as without security updates, app support or backup features they are incredibly compromised and hampered smartphones.

Below are the few Windows phones we still think are clinging onto being legitimately usable. Just bear in mind that the phone at the top of the chart, the Lumia 950, came out way back in 2015. Aside from the software issues, that is some aging hardware too.

So here are the best Windows phones – even though you should get a better iOS or Android smartphone unless you really want to cling onto a dying platform. 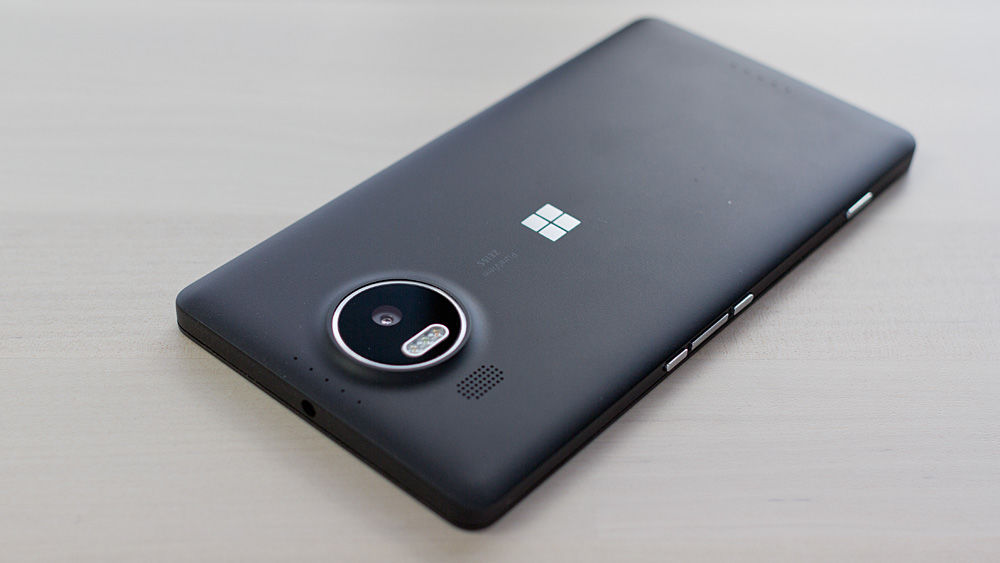 The best of a (now) bad bunch. The last Microsoft flagship phone still runs fine today but the software experience is much slowed and the app support is not good enough any more.

The camera is genuinely very good though and one of the best things about a phone that lacks much character. A plastic back might be attractive if you drop your phone a lot. You can even remove the back and replace the battery unlike most modern smartphones. 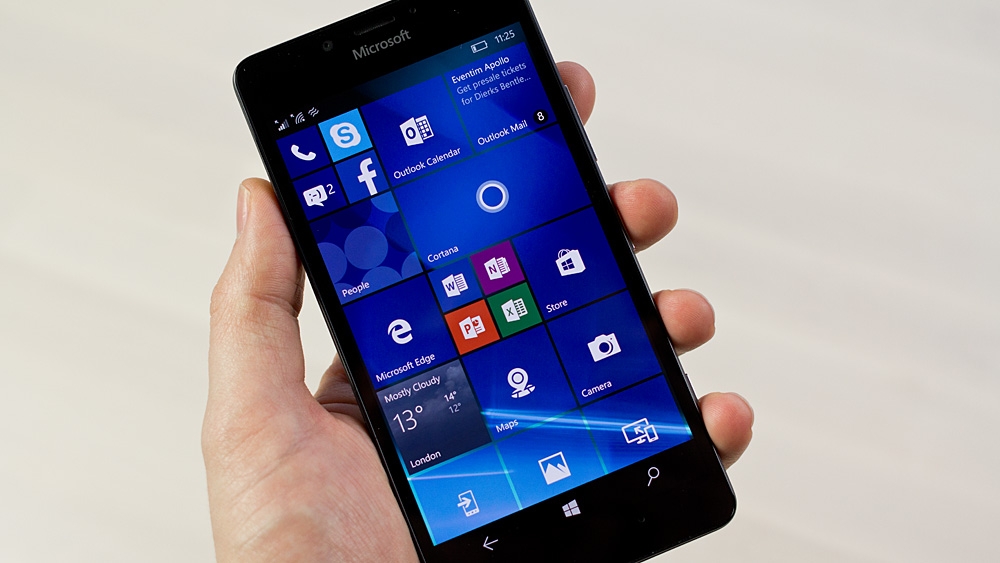 The Lumia 950 is smaller than the XL and has a slower processor. It retains the excellent camera, the best part of both 950 phones.

A replaceable battery is good to see but the software is sluggish and, as with every Windows phone, you won’t find the apps. Support is gone – this is a good Windows phone, but no longer a good phone full stop. 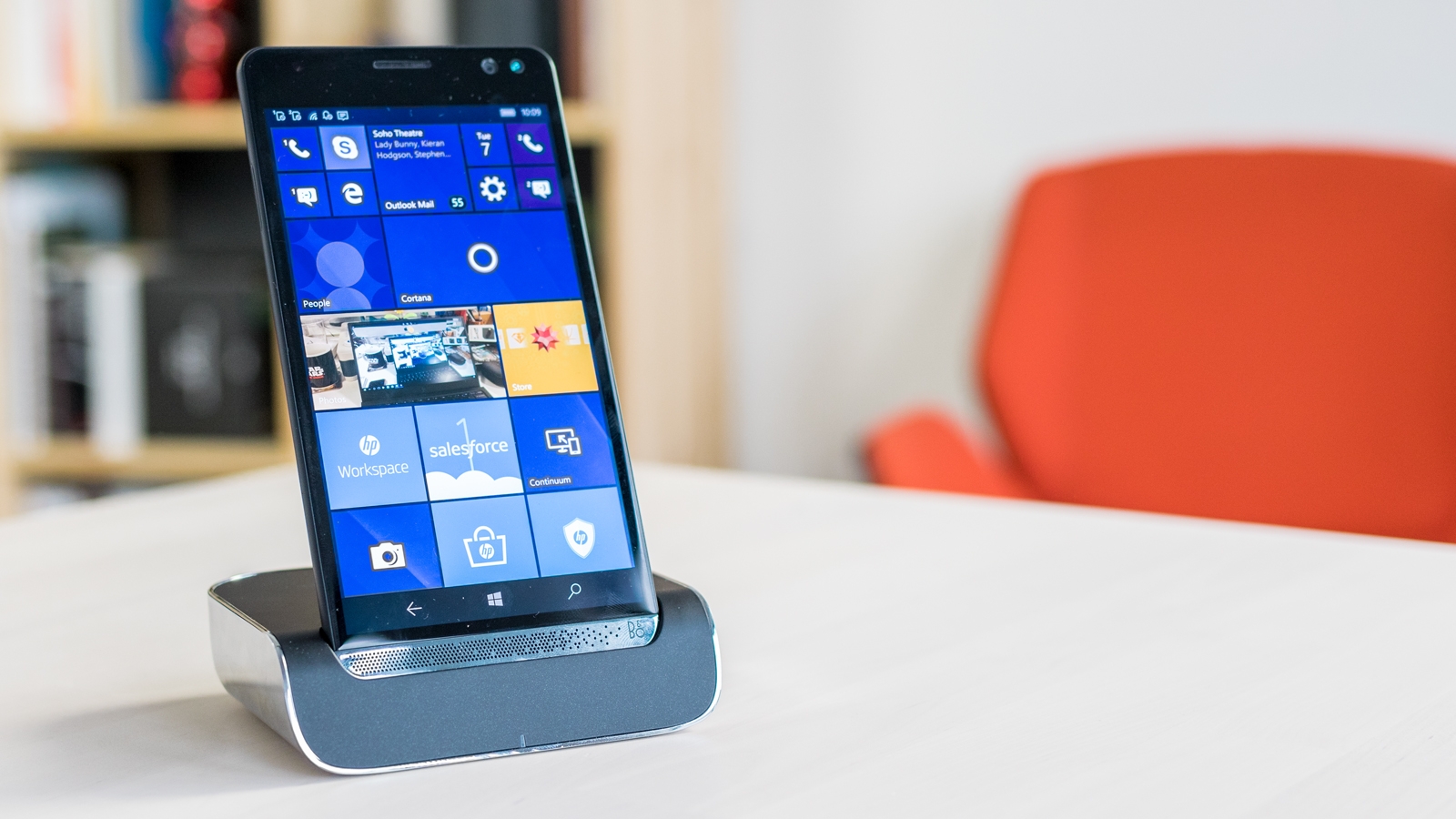 Released as a flashy business focussed device, the HP Elite x3 has more capable hardware than the Lumia 950. Its silver and black design might be an acquired taste, but it performed well enough in our testing.

The hardware is solid, the dock is cool for charging and syncing and there’s even an optional expensive lap dock to connect it to and use like a full computer. But the app support is all but dead and, as with all Windows phones, it won’t get security updates soon. Not great for a business phone. 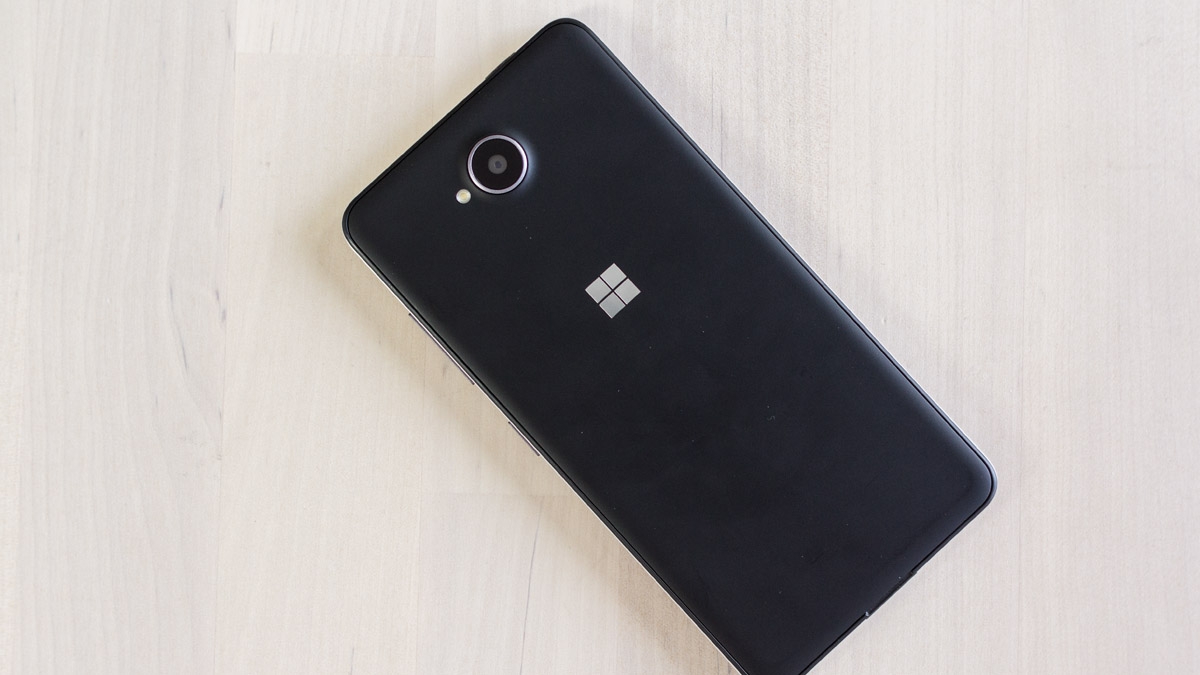 Released as a budget option at the same time as the Lumia 950, the 650 was OK in its day and is the bare minimum smartphone now. If you want a cheap (very cheap, we saw it on eBay for £30) smartphone to text, call and use the internet and like Windows’ OS then go for it.

But you won’t like it. There are far better budget Android phones out there that will perform better, last longer, and can run every app you’d ever need. Including Microsoft apps.