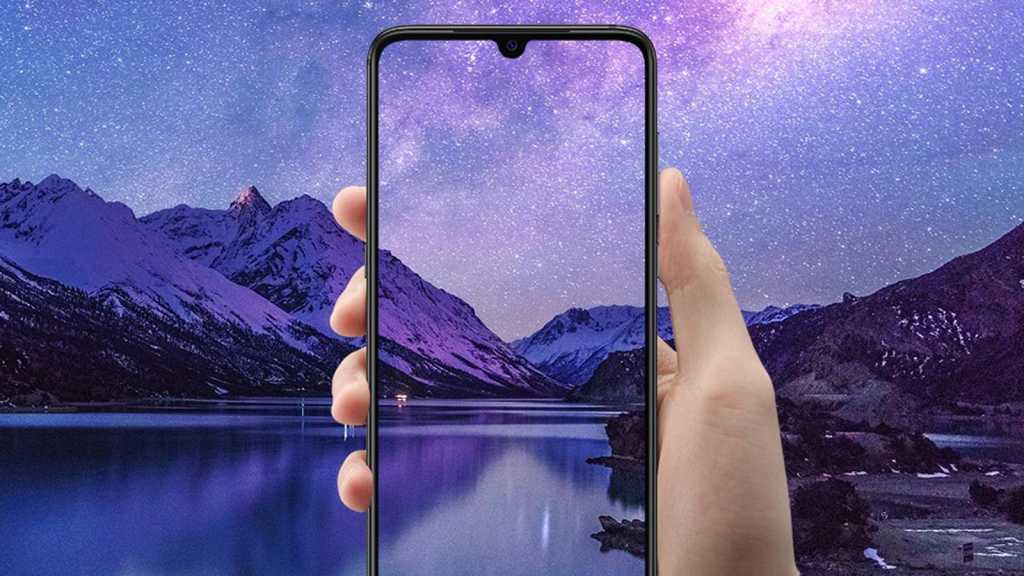 On 20 February in China Xiaomi announced its Mi 9, along with SE and Explorer Editions. Only the standard model was announced for Europe at MWC on 24 February, which makes us suspect we could again see Lite and Pro versions coming to the UK within the next few months.

In this article we look at the major differences between last year’s flagship from Xiaomi and the new Mi 9. Armed with this information you’ll be in a better position to work out whether or not it’s worth the upgrade (we think it is).

We’ll update this article with UK pricing when it has been confirmed (which will happen closer to the release date), though we expect the Mi 9 will come in at a similar – if not slightly lower – price as the Mi 8, which currently retails in the UK at £459 but is on offer at Amazon today at £410.

For more detailed information see our news piece on the Mi 9, and our Mi 8, Mi 8 Lite and Mi 8 Pro UK reviews. You’ll also like our round-up of the best Xiaomi phones, and best Xiaomi deals.

The Mi 9 has had something of a makeover, despite adopting similar dimensions in size and weight to the Mi 8. It’s still just 7.6mm thick, and now actually weighs a little less, at 173g vs 175g, but it has managed to cram in a larger 6.39in screen.

A Samsung AMOLED display, this is larger than the Mi 8’s 6.21in screen, and is here protected by the latest version of protective glass with Gorilla Glass 6. It boasts 600cd/m2 brightness, up to 60000:1 contrast, and version 2.0 of Xiaomi’s Sunlight- and Reading mode features.

The notch has been significantly reduced, and the Mi 9 uses a waterdrop-style notch to house a 20Mp selfie camera.

New is an in-display fingerprint sensor, which was previously seen only in the Mi 8 Pro and Mi 8 Explorer, and it reportedly works 25% faster than before.

There are some other changes in design, too, with a new dedicated button on the side for calling up the Google Assistant, and an extra camera lens at the rear, but perhaps most noticeable is the new colour scheme.

As well as standard Piano Black Xiaomi has introduced what it refers to as ‘holographic’ (we call it iridescent) Ocean Blue and Lavender Violet. Though we’ve yet to see them in the flesh, the press shots are stunning.

Storage and RAM options are the same (that is, 6GB/8GB RAM and 64GB/128GB/256GB of non-expandable storage), but the processor has received a speed bump.

Where the Xiaomi Mi 8 specified the Qualcomm Snapdragon 845, a 10nm octa-core chip integrated with Adreno 630 graphics, the Mi 9 replaces it with the Snapdragon 855. This is another octa-core processor that uses the new Kryo 845 core, but it’s built on the more efficient 7nm manufacturing process.

Qualcomm claims it offers performance improvements of up to 45% in general processing power, and 20% in graphics.

For enhanced gaming there is also now Game Turbo in the Mi 9, which is able to avoid lag by predicting gaming scenes and intelligently allocating resources when things get complicated. This new feature also provides an in-game toolbox to show various stats.

Though the Snapdragon 855 chip can support 5G we believe this feature is reserved for the Mi 9 Explorer Edition, which also sees a massive 12GB of RAM.

But this assumption would be very wrong. The Mi 8 supported Quick Charge 4.0, but the Mi 9 goes faster still with support for 27W wired charging.

And, for the first time outside the Mi Mix line, there’s also support for wireless charging – at a staggering 20W. (Alongside the Mi 9 Xiaomi has also announced a wireless power bank.)

Both Mi 8 and Mi 9 house a 20Mp selfie camera at the front, but at the rear things have changed.

The Mi 9 swaps this for a triple-lens camera with an enormous megapixel rating, specified at 48Mp + 16Mp + 12Mp, and it’s all hidden behind scratch-proof Sapphire glass.

The first is a Sony IMX586 1/2″ sensor that supports 0.8um pixels and has a f/1.75 aperture. This camera can also increase the pixel size to 1.6um at 12Mp, with its ‘4-in-1 Super Pixels’ allowing in four times more light than a single pixel.

The 12Mp telephoto lens has a 2x optical zoom, while the 16Mp wide-angle supports a 117º field of view and 4cm macro photography. Both have 1.0um pixels and f/2.2 aperture. Super slow-mo at 960fps is also supported.