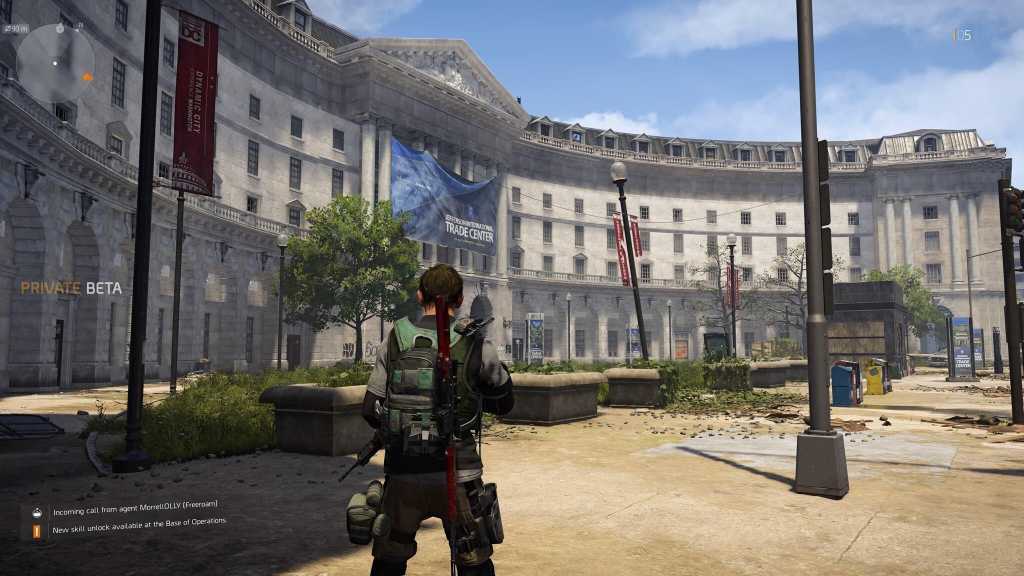 The release of The Division 2 is just around the corner, and we know there thousands of gamers itching and ready to raid – so much so that players have been jumping back into the first game to brush up on their skills. If you’re new to the series then the barrage of information thrown at you at once may feel overwhelming but fear not, Tech Advisor has your back.

RPGs like The Division 2 feature stat points for your character that determine your damage, defence, HP and more. Levelling up and looting gear enhances these stats, resulting in higher damage and increased defence, so be prepared to put the work in if you want to become a deadly agent.

If none of that makes sense, you’re in the right place – carry on reading find out how to become the ultimate The Division 2 agent ahead of the public beta. Don’t forget to check out our The Division 2 preview to find out what the upcoming title will offer.

Bringing the correct gadget for the fight is crucial to making your life easier. The Division 2 comes with several toys to play with, and while some are only available to certain specialisations, they’re all particularly good in different situations:

If you want to control a fight, the Chem Launcher or Seeker Mines are a great choice thanks to the utility they provide. The Drone and Turret are great for an offensive playstyle if you’d rather just focus on clearing out the enemy. 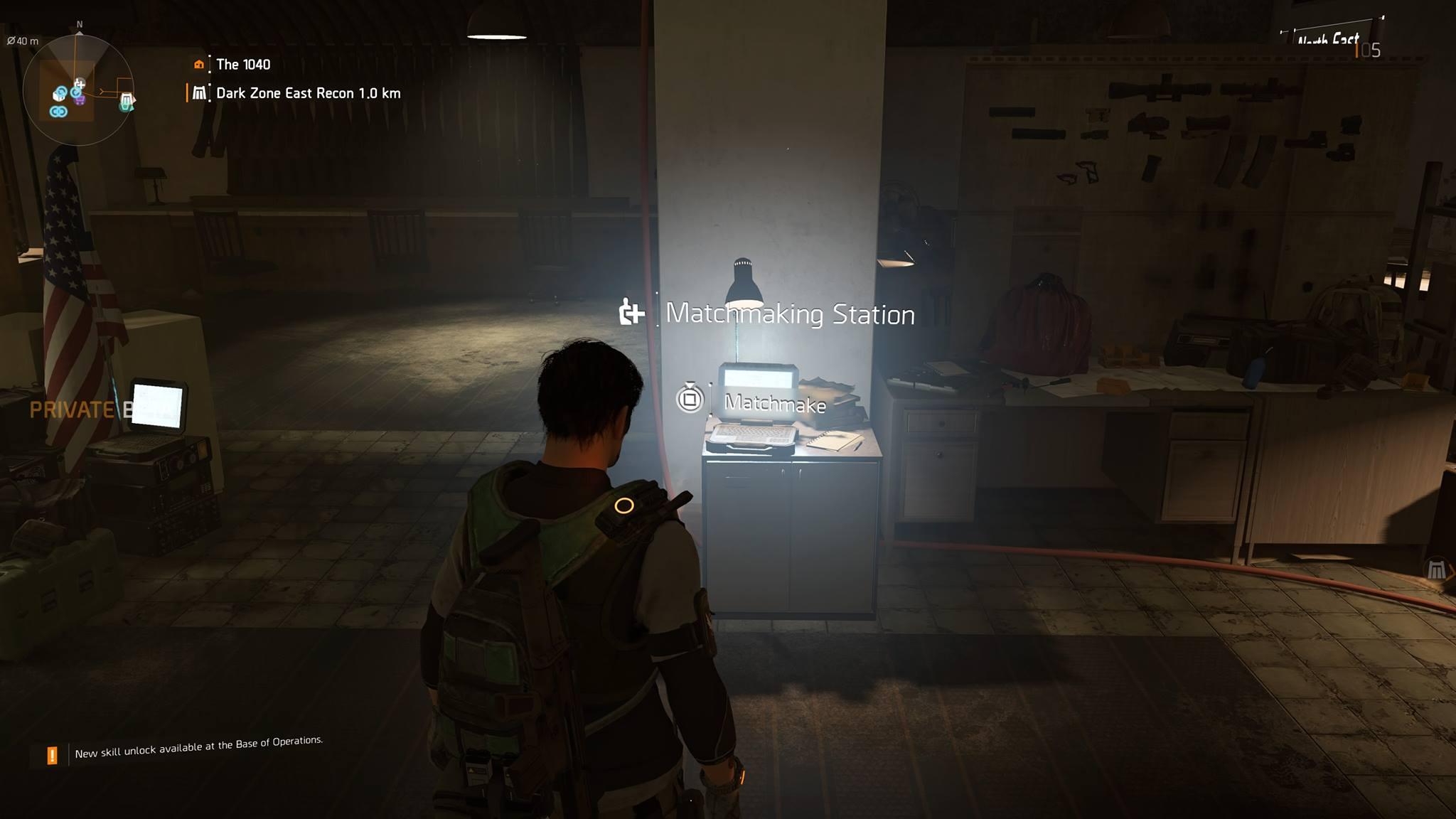 The Division 2 is best played with more than one person – but what if your friends don’t play? The matchmaking station can be found in any safe house and allows you to join an instance already in progress.

You can also join free roam sessions to help others that are stuck and requesting backup from online players. Remember that you can still get XP and loot from already-completed missions, so helping others can be worthwhile. 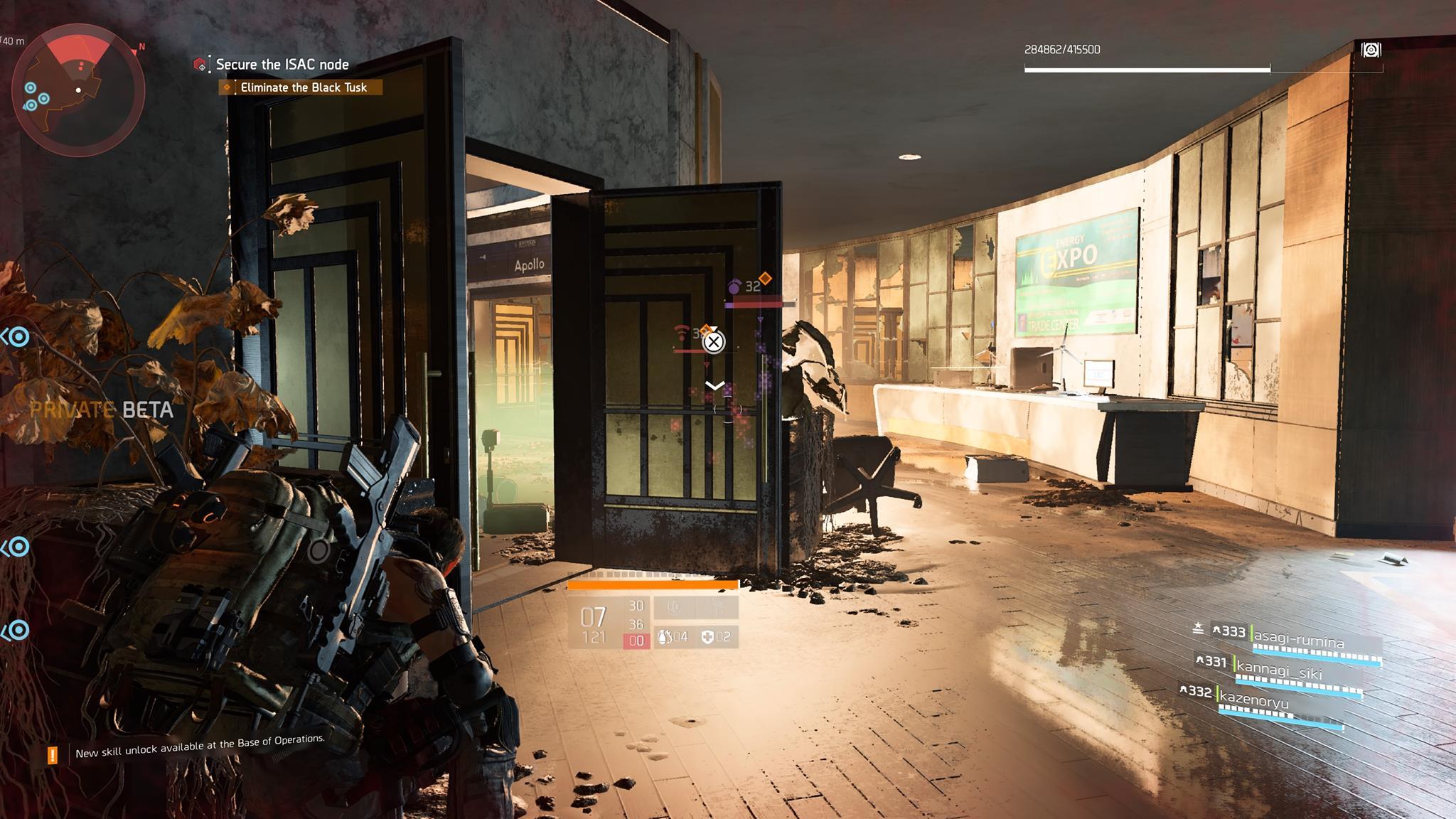 The beauty of The Division 2 is that weapons aren’t class-based, allowing you to create a varied loadout to tackle any situation. There are abilities to help your squad locate enemies behind cover and more. If you’re more of a techie, you can use a drone that hovers over enemies, revealing their location creating an opportunity for a flank.

You can also combine the new ‘Suppressed’ feature to easily disrupt the flow of enemies, AI and Human alike. Always to try to figure out what your teammates are using so you can provide what is needed. 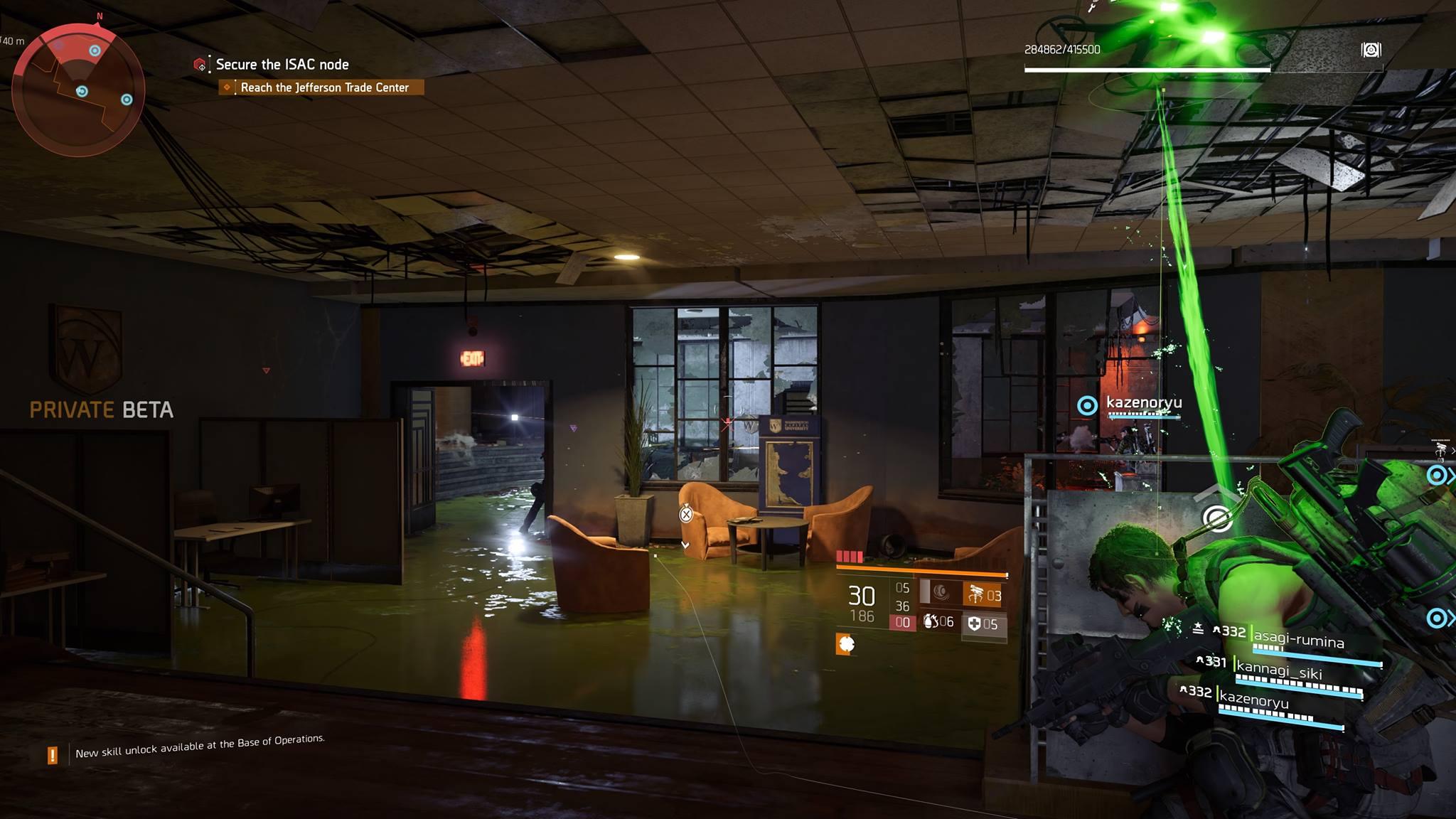 Always use cover where possible. The weakest of enemies can shred your armour and HP instantly, so be wary of your positioning while on the assault. Use any form of cover when healing, cooking a grenade or even reloading – particularly in the end-game, as you’ll be taken down by two or three NPCs in the blink of an eye. 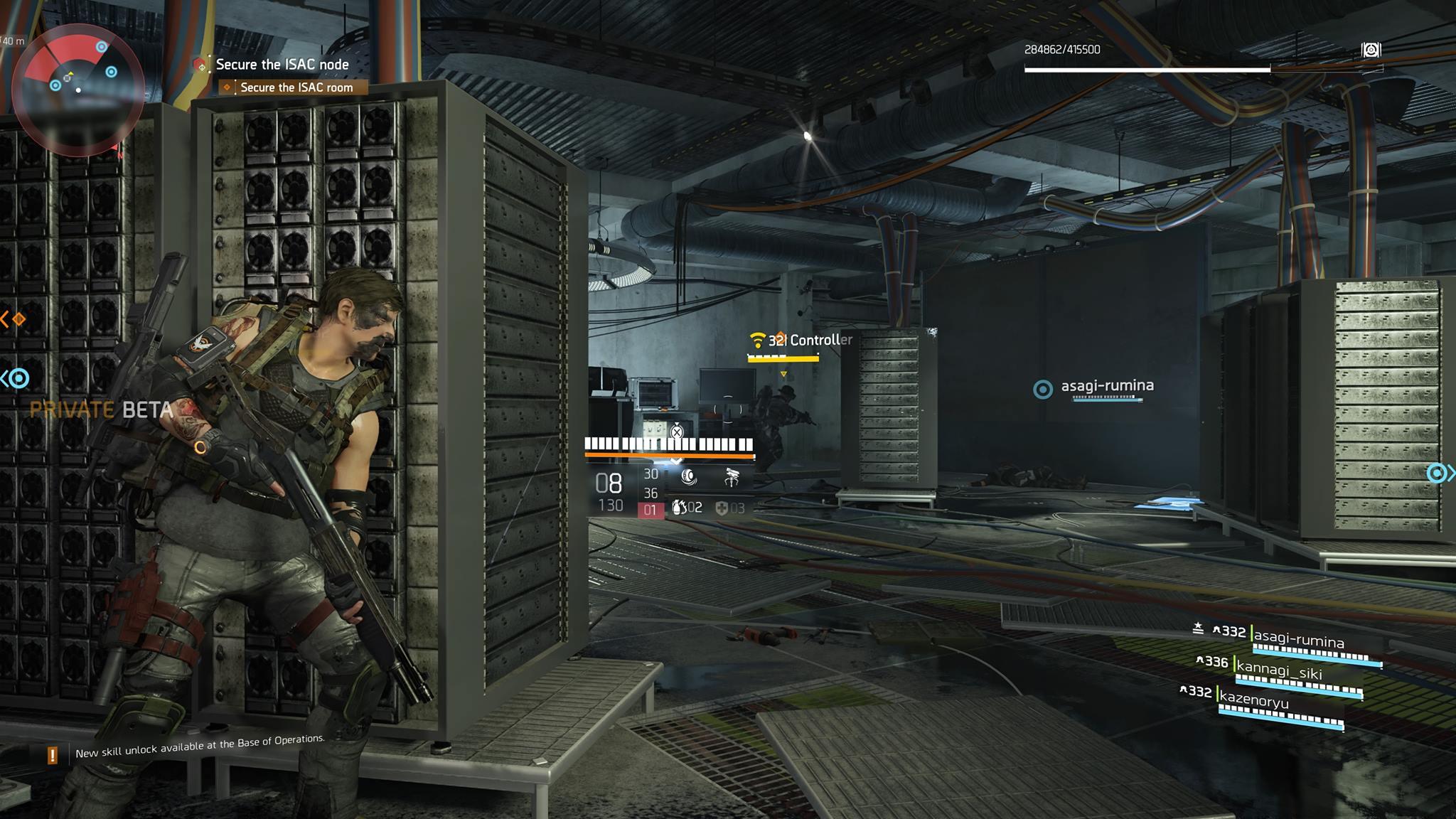 Enemies are ranked differently, and these are represented by colour. Red is the lowest, but don’t be fooled; they are always on the flank and trying to compromise your cover. Try to take them out as they approach you.

Next up is purple, representing enemies with a shield. They can be hard to kill at first, but once their shield is down they can be put down quickly.

After purple comes yellow; these NPCs have high health and a very sturdy shield to match. You will need two or three members of your squad to focus fire on yellow-ranked enemies to cut them down to size.

Don’t forget that turrets divert attention from yourself and your allies, so try to use them in tough situations where you find yourself pinned down. 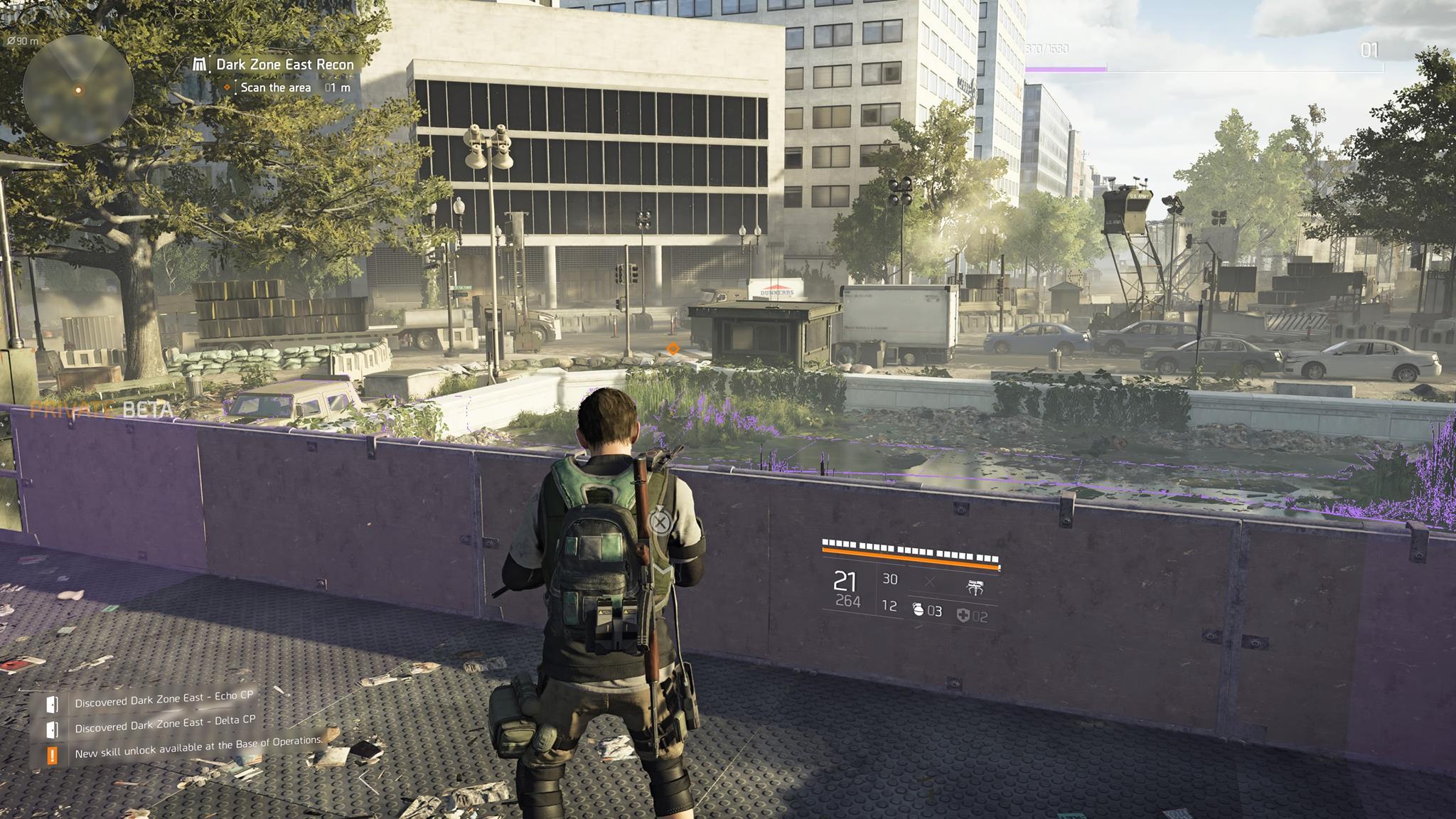 While you’ll get access to new gear as you progress through the campaign, curiosity is rewarded in The Division 2 in the form of new gear, loot and materials. Go on the hunt for new gear if you find yourself stuck at a particularly challenging part of the campaign.

Even if you find gear that is weaker than what you already have equipped, you can break it down for materials or sell it to a vendor for some hard-earned cash.

You can also visit the Darkzone to get yourself something super strong – just remember looting in the Darkzone comes with the risk of being killed by other online players, not just NPCs.