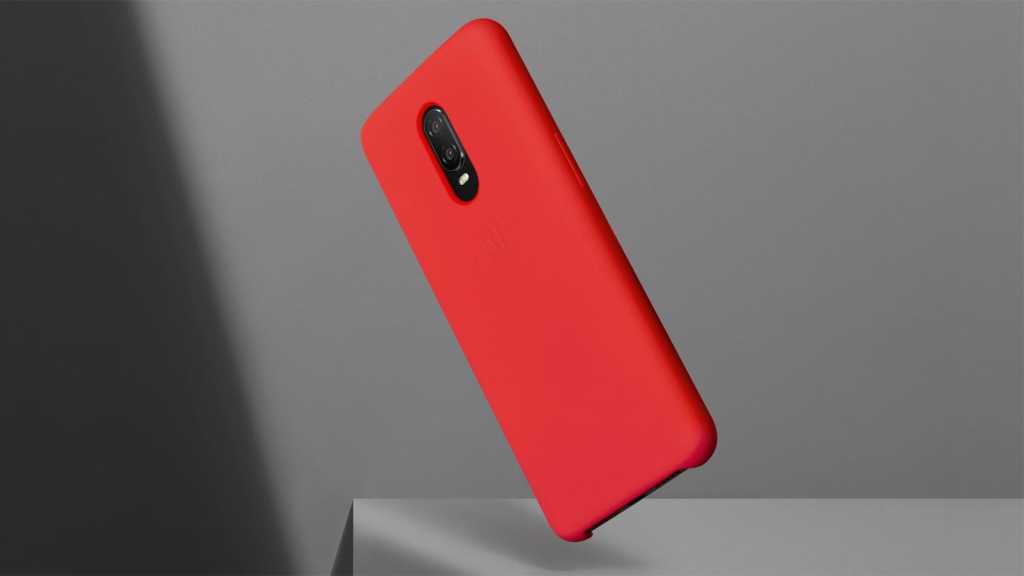 The OnePlus 6T released in the UK in 2018. Though its now the newest generation  OnePlus 8 range phones have arrived, the 6T is still an excellent option.

The 6T features an in-screen fingerprint scanner, a larger battery and a smaller notch than the previous model, the OnePlus 6 (see our  comparison). In our  review, we awarded it 4.5 stars out of 5 and gave it the “Tech Advisor Recommended” badge of approval.

If you don’t already own the phone, see where to find the  best contract and SIM-free deals in the UK here.

While the 6T may be a couple generations old, it is still an impressive phone that’s worth protecting from drops, bumps and scratches. So whether you’re looking for something protective, rugged, or stylish, we have you covered. 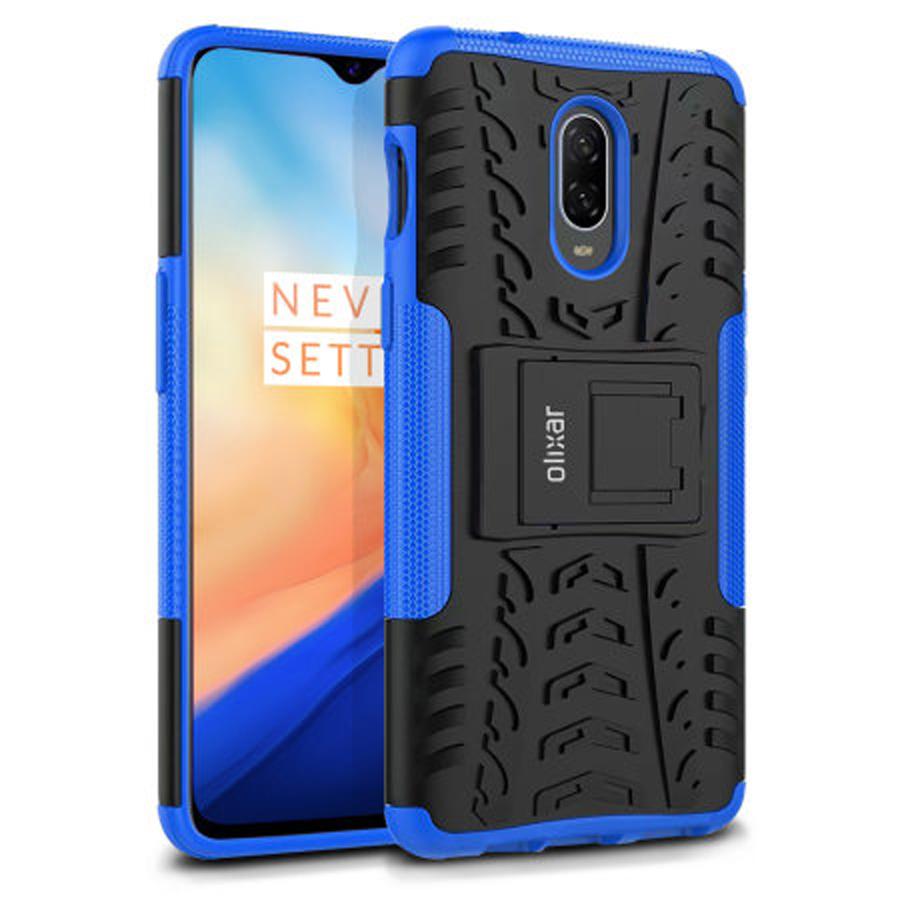 If you’re looking for something a little more sturdy (albeit rather more bulky!), you might like Olixar’s ArmourDillo Protective Case for the OnePlus 6T.

It has two layers for extra protection: an inner TPU case and an outer impact-resistant exoskeleton. There’s also a built-in stand that’ll make watching TV shows and movies on the phone much easier. 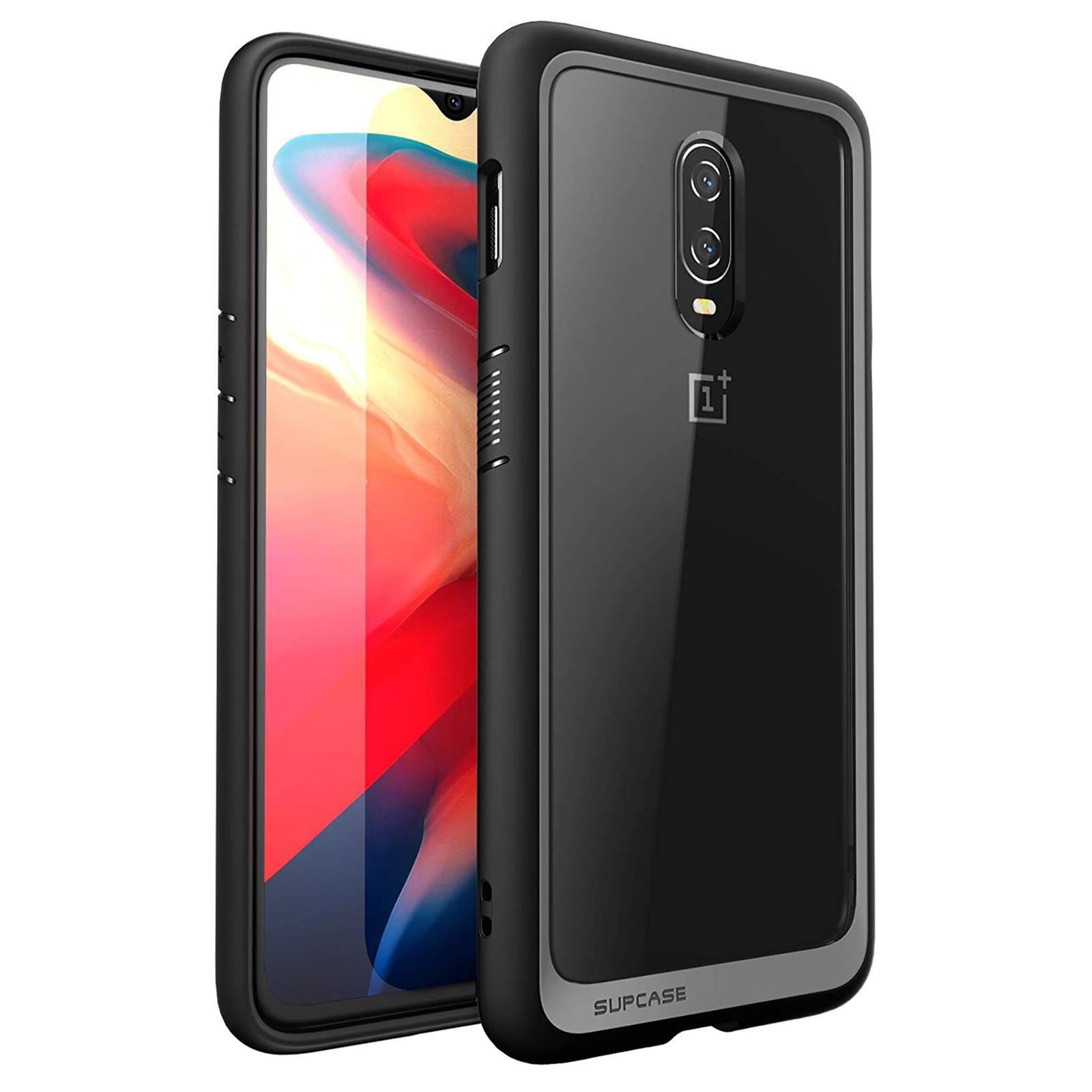 The Unicorn Beetle from Supcase is a style we’ve been impressed with in the past. You get military grade drop protection from the TPU bumper and scratch-resistant transparent back panel.

All your buttons are covered too, while providing easy access to ports. You’re also bacjed with a one-year limited warranty. 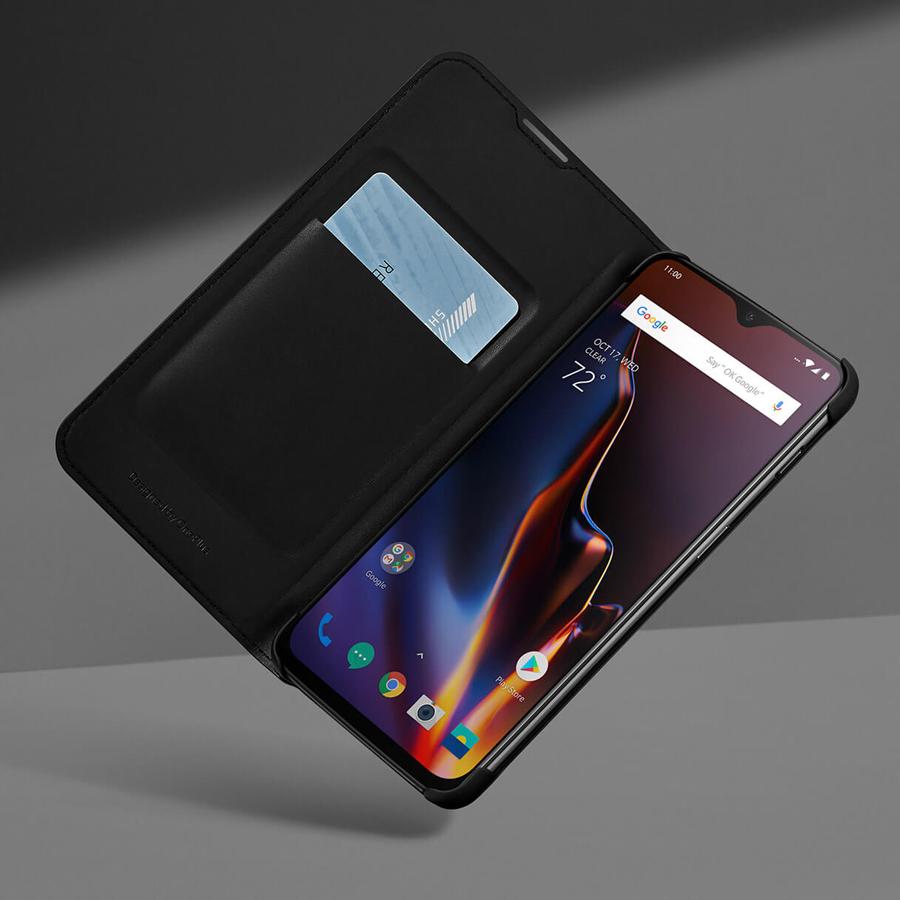 OnePlus’s own Flip Cover offers protection for the front of your 6T as well as the back.

It has a built-in slot designed to keep your bank cards or ID safe and sound, too.

It’s made with PU leather, and is available in black only.

While the Flip Cover is no longer available directly from OnePlus, UK shoppers can get their hands on it from Amazon for around £12. 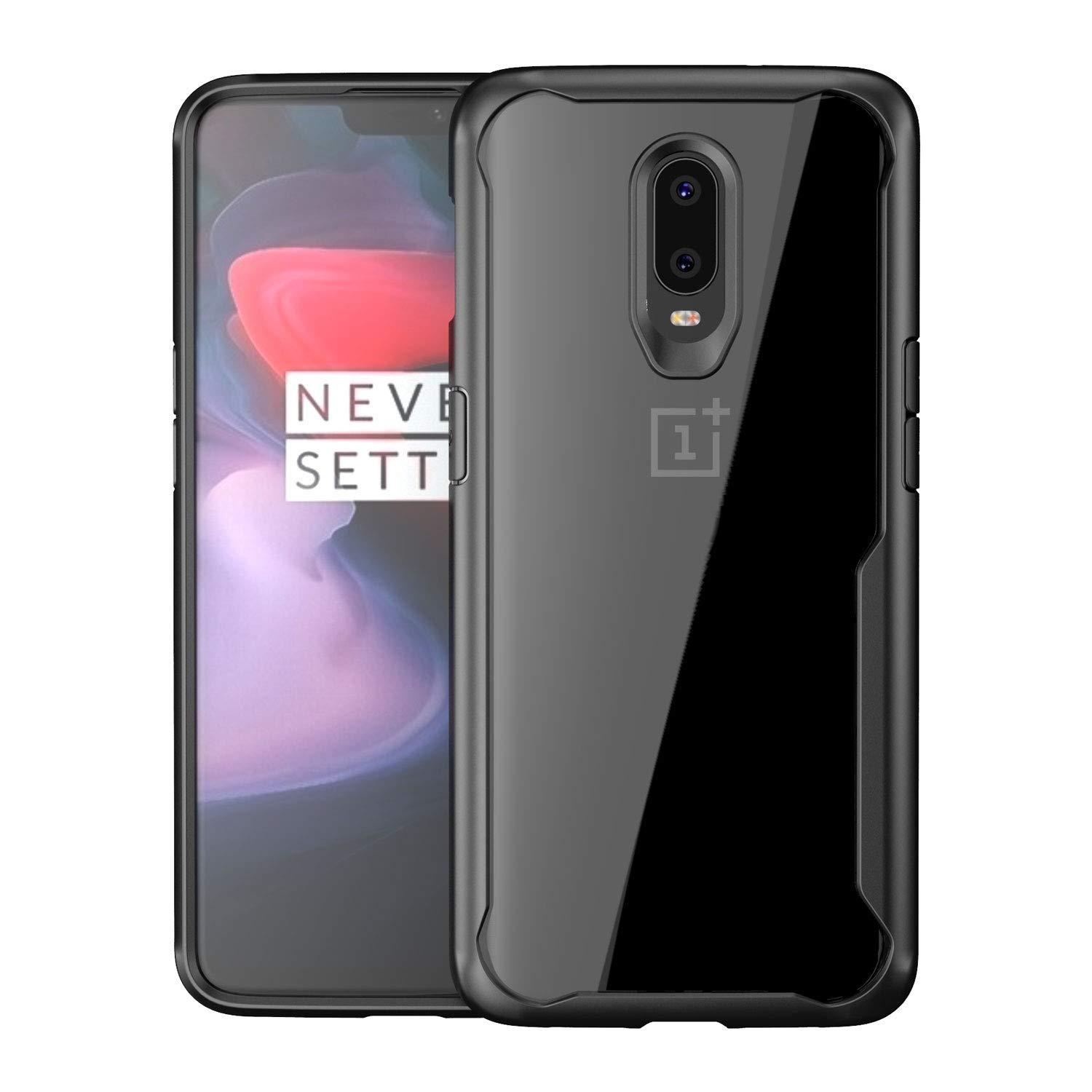 Here’s another option from Olixar, the NovaShield. It’s a bumper case with a clear case back that uses a combination of TPU (silicone) and polycarbonate. This means it will protect your phone while still allowing you to show off its sleek design.

Raised bezels keep the camera and screen safe from scratches while a the bumper cushions impacts. The NovaShield is also compatible with wireless charging. 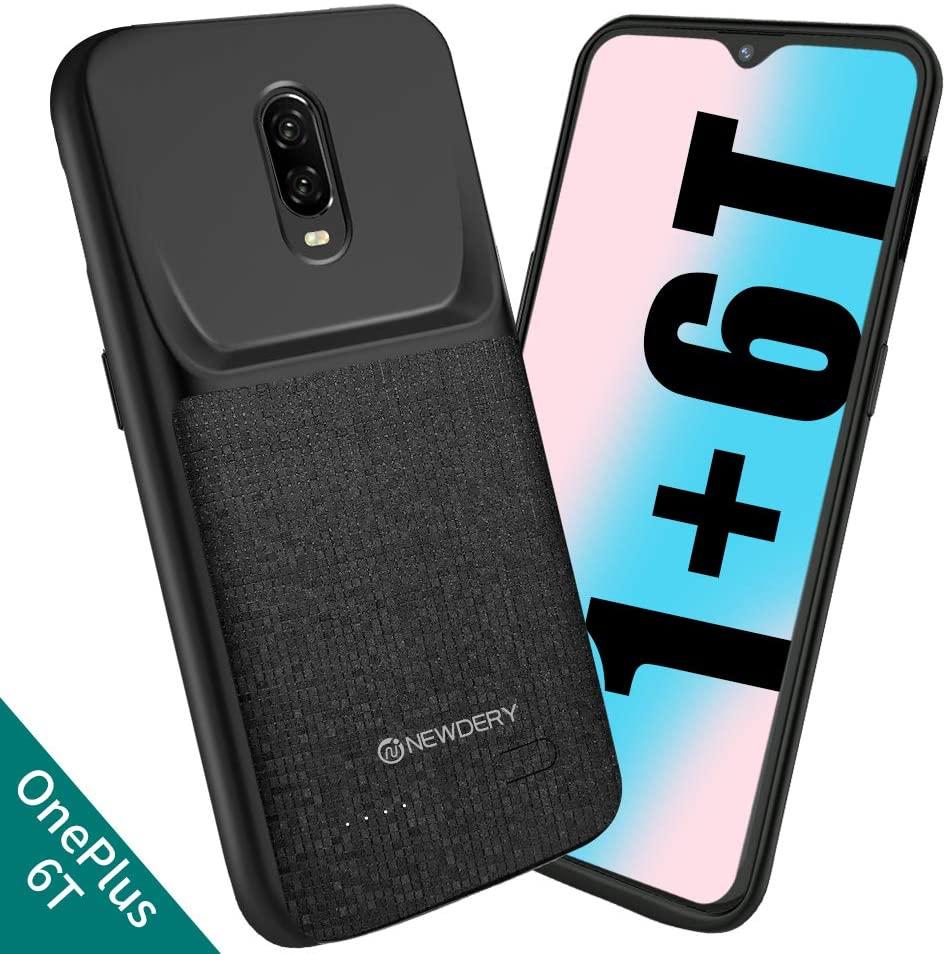 If you’re starting to see the battery life on your OnePlus 6T dip, you might want to pick up a battery case. This option from Newdery offers 4700mAh of additional juice and comes with an LED indicator on the back that shows you how much power you have left in the pack.

Aside from having you covered on the battery front, it also offers 360-degree protection to your phone with raised edges around the screen and camera. Just note that it does add a bit of bulk. You do get a 12-month warranty. Not bad for under £40. 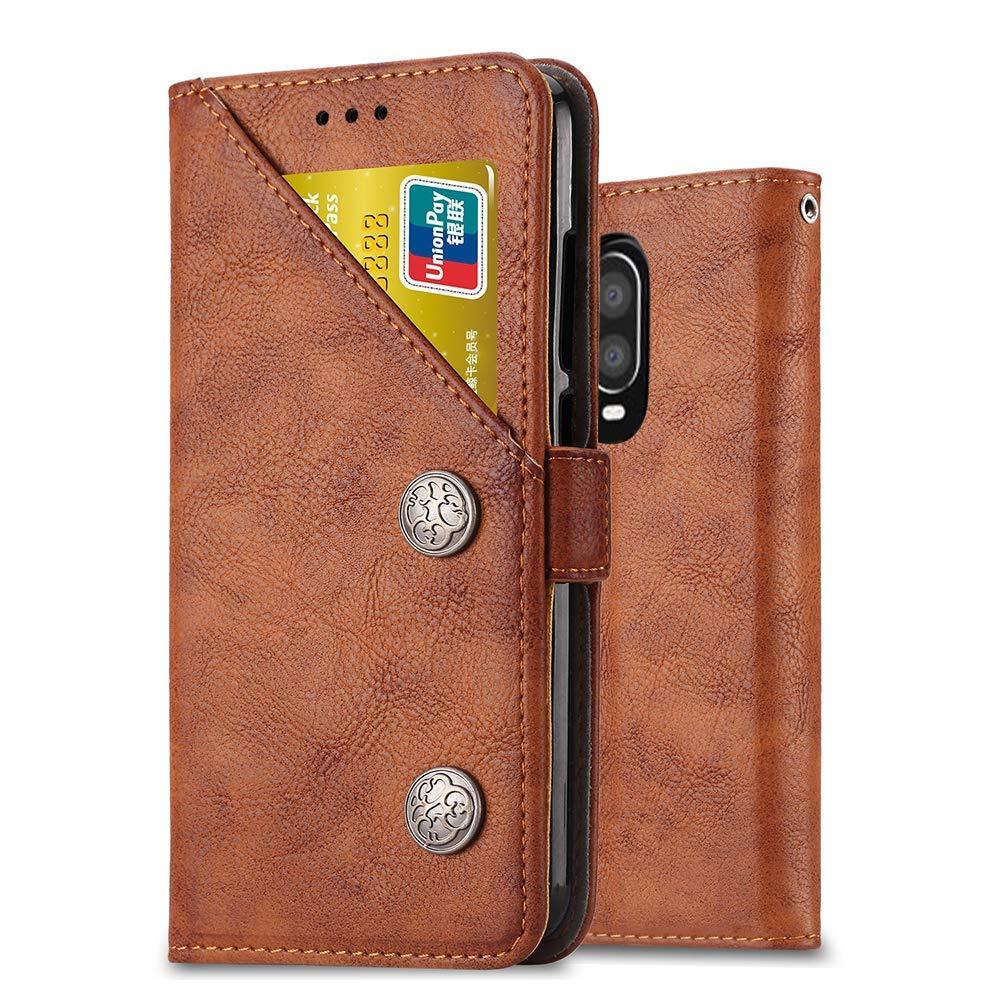 The Ferilinso Retro Leather case uses premium leather on the exterior and a flexible TPU on the inside to keep your phone safe. It comes with slots to store cards and photo ID, and a pouch to keep cash.

You can also stow away a card in the front of the case, which can come handy when you need to pay using contactless. The front flap secures close magnetically, and you can also fold the case into a viewing stand. 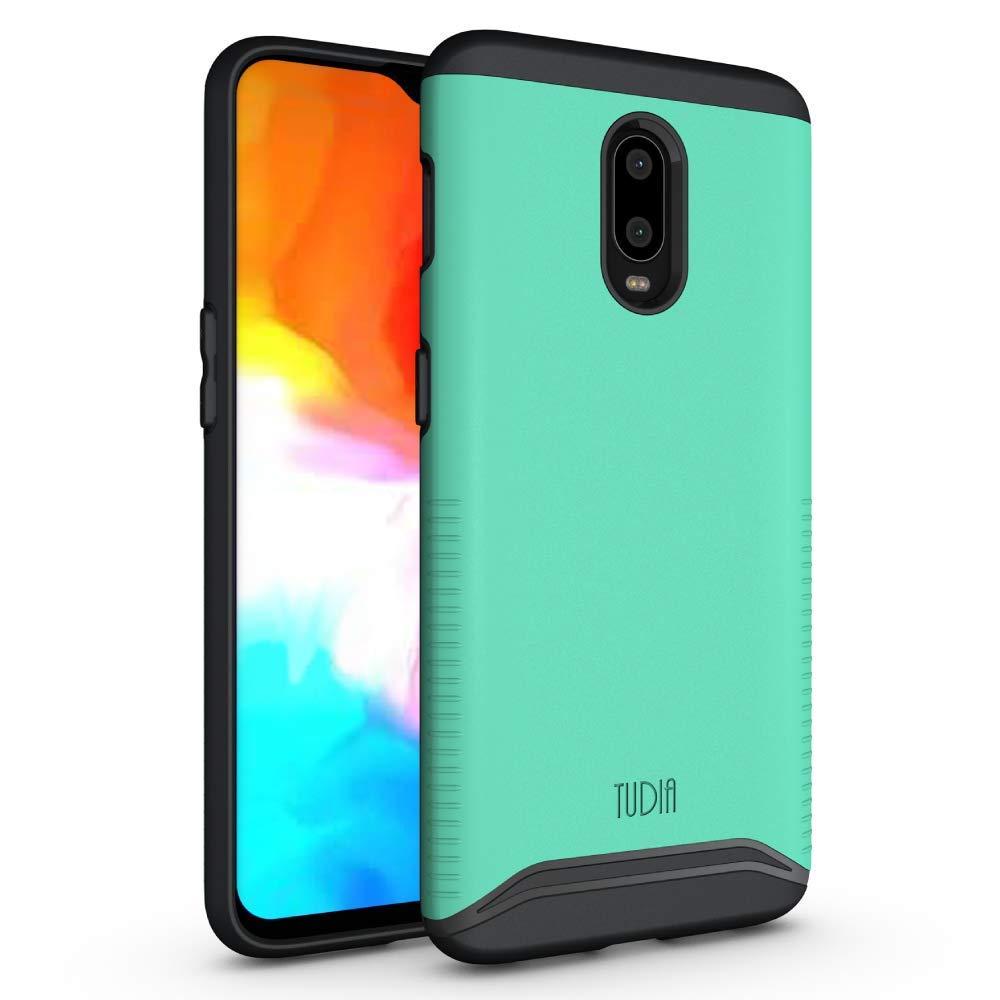 Here’s another rugged case for those who feel extra-protective over their new OnePlus phone. The Tudia Merge is a dual layer case made of polycarbonate and TPU and is available in four colours: Mint (pictured), Matte Black, Metallic Slate, and Rose Gold.

It’s also been military tested, so you can rest assured that your 6T will stay protected from the brushes of daily wear. 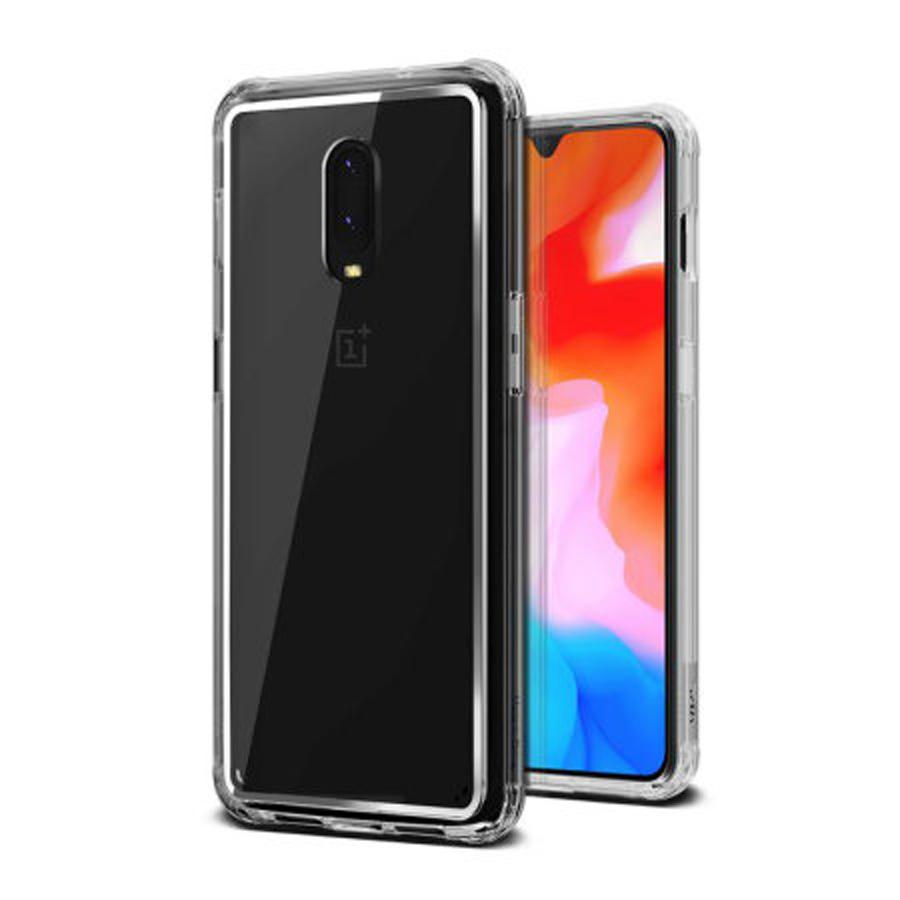 If you want to keep things simple and would like to be able to see as much of the design of the OnePlus 6T as possible, you might like this clear case from VRS Design.

It has protective bumpers around the edge that are designed to save the smartphone from smashing should you drop it, without restricting access to buttons and ports.