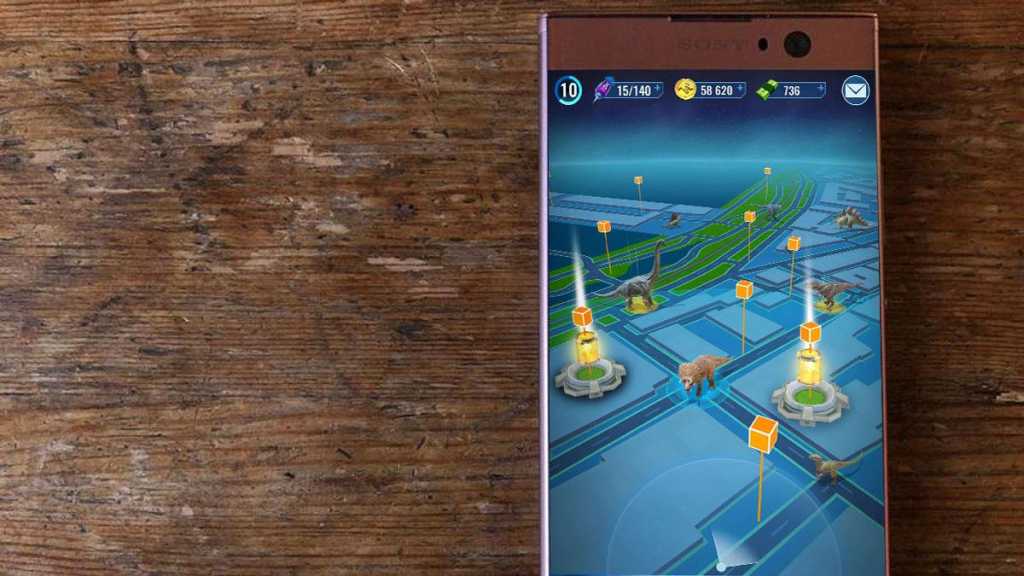 By all accounts Ingress is the AR game that started it all. It’s also a game for dedicated players – it’s complex and has a steep learning curve. By the developer’s own admission, it only really comes into it own when you join up with other players.

But if you aren’t looking for something superficial, Ingress offers a way to use up all your free time. The premise is that a ‘mysterious energy’ could be changing the way people think. Your job is to pick a side: the Enlightened or the Resistance and try to gain territory from the other faction.

Launched in 2012, this is a well-established game which hasn’t had many recent updates. However, at some point this year Niantic is releasing a major update with so many changes it is giving it a new name: Ingress Prime.

This will have a radically different UI and graphics and, because it shares the same platform as Pokémon GO, it will also mean players with compatible phones get to use ARKit and ARCore. 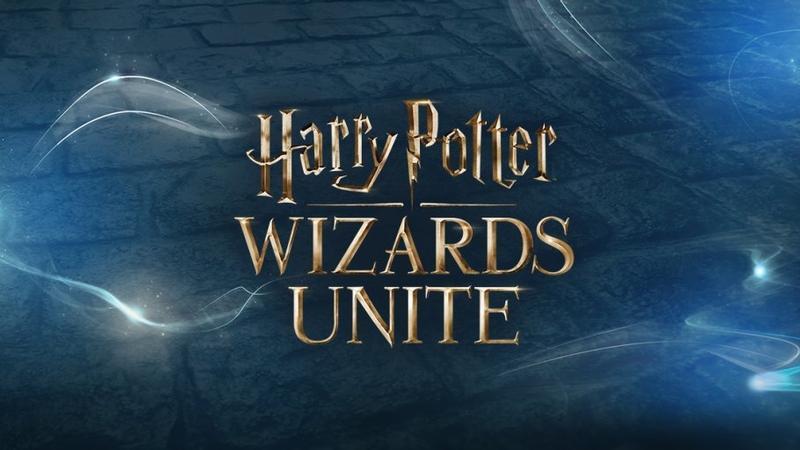 Yet another AR game developed by Niantic, Harry Potter: Wizards Unite isn’t out yet but it is one of the most anticipated mobile releases of next year.

Little is known about the game (and those gameplay videos you’ll find on YouTube aren’t real) but we’re sure some of the mechanics will be familiar, not least the fact you have to walk around in the real world to make your character move in the game.

According to the official website you’ll also be able to “discover mysterious artifacts, learn to cast spells, and encounter legendary beasts and iconic characters along the way!”

It’s slightly cheeky to include an unreleased game here which is still an unknown quantity, but it’s virtually guaranteed that it will be well thought out and – importantly – great fun to play. 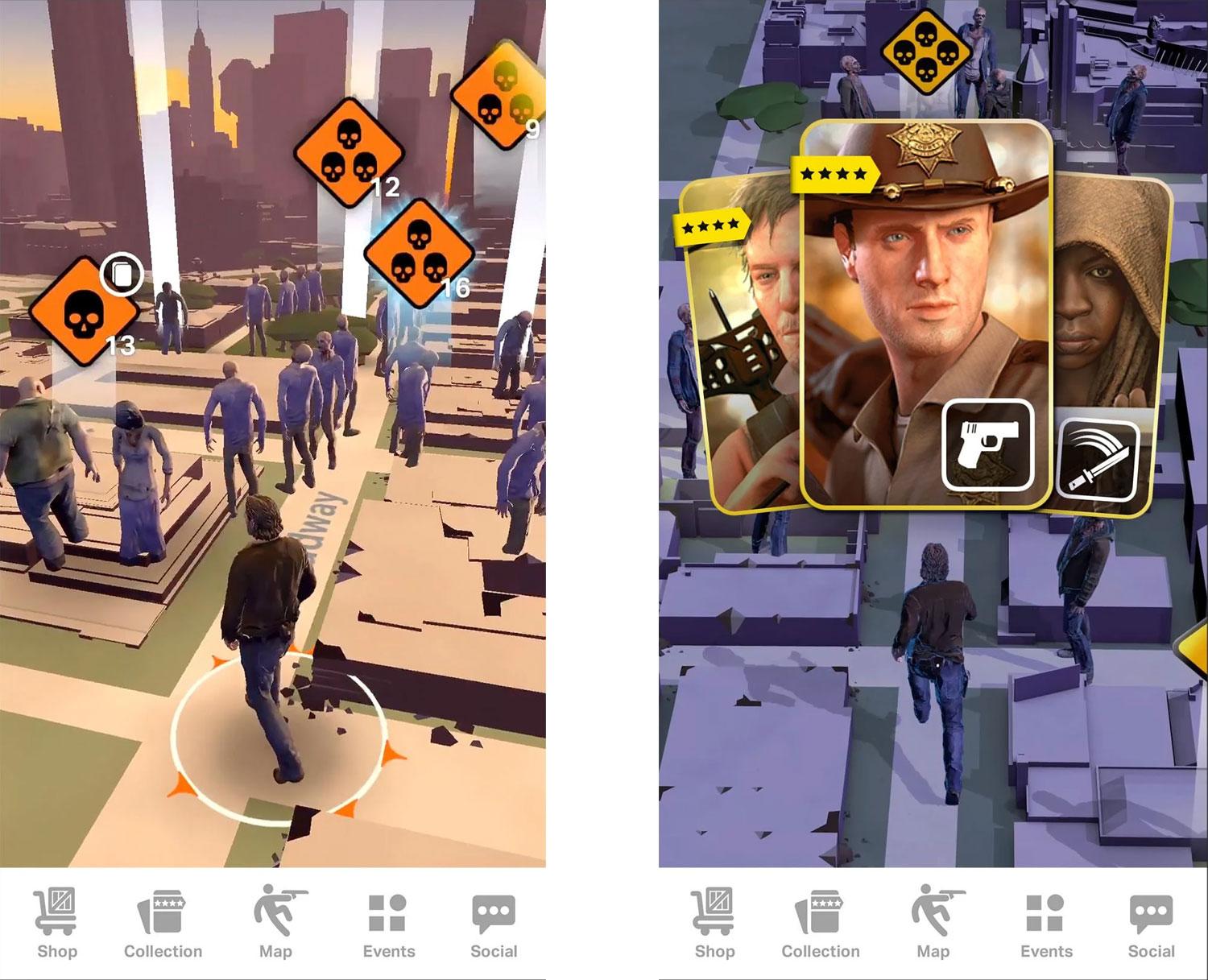 The wildly popular TV series is now an AR shooter on your phone. Our World is out now on iOS and Android and lets you fight in the zombie apocalypse by merging the real world – as seen by your phone’s camera – with the virtual world on your phone’s screen.

There are various ways to play, including solo and with friends. You have to walk around to move your character in the game. At various locations you’ll find stashes and missions. In other locations you can rescue survivors.

As you progress, you can collect the characters from the TV show to help fight alongside you.

One of the more frustrating aspects is that you run out of energy, and if you don’t have any coins you can’t play any longer: many players are hoping the developer will find a compromise for this.

On the plus side, unlike Pokémon GO which forces you to go to points of interest, you can place a supply building anywhere you like as long as you have the resources. That could be at your home or workplace. 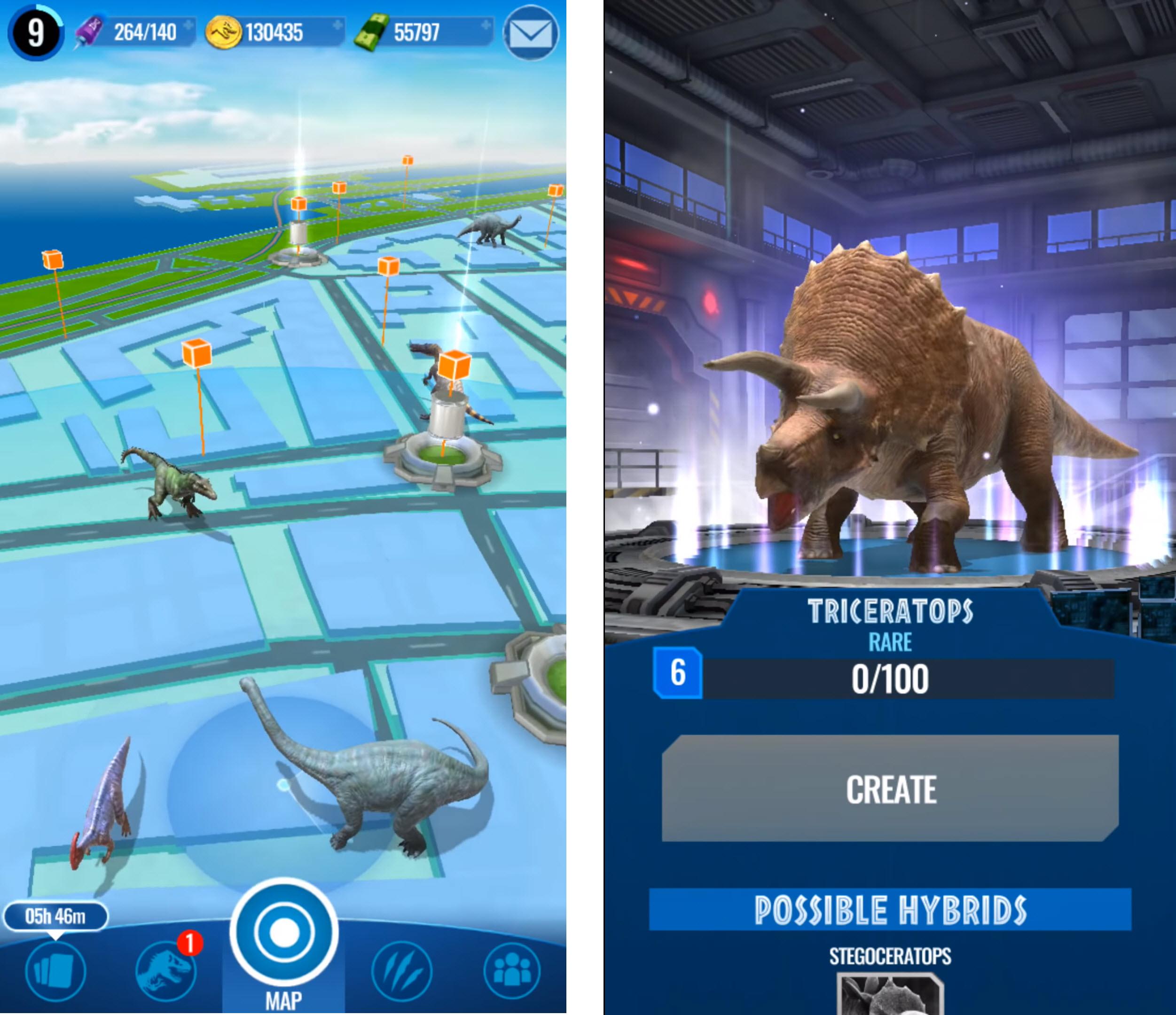 One of the newest AR games to appear, Jurassic World Alive sees dinos roaming around your neighbourhood. Your mission isn’t to catch them, but to use a drone to harvest DNA samples which build your collection, and also to create hybrids.

You can use your dinosaurs to take on other players in PvP combat, and grab supply drops from around the map to earn extra battery life for your drone and in-game currency. 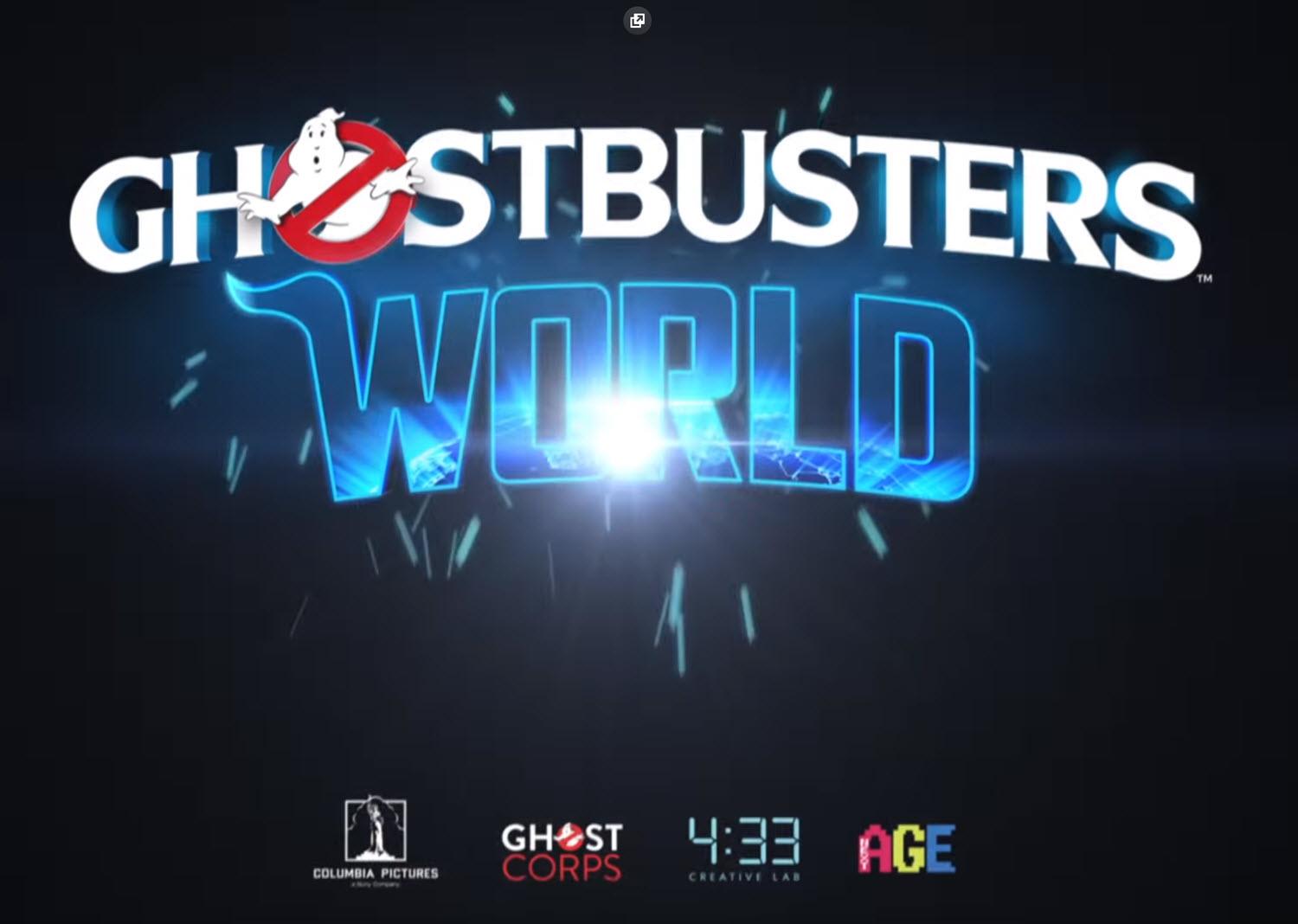 Ghostbusters World is another AR game that’s not yet out. But unlike the under-wraps Harry Potter game, pre-release builds of the Ghostbusters were shown off at Comic-con so we have a pretty good idea about what to expect.

Unlike Pokémon GO which launched way before ARKit and ARCore, Ghostbusters has been developed specifically to take advantage of those technologies so that the AR is more convincing. It’s hard not to see the irony…

But the map itself is a visual delight. Being tied to Google Maps, it can also show buildings rather than the flat landscape you’ll find in Pokémon GO and other AR games.

As you walk around, you will encounter Dimension Portals – equivalent to PokéStops in Pokémon GO. From these you can collect items including traps, gems, gold and ghost runes.

Catching ghosts is one of the central pillars of the game, and you get to choose the most appropriate weapon for the ghost you’re trying to snare. From the outset, PvP is built in, and you’ll be able to use ghosts you’ve caught to battle with those that friends have caught: a feature still absent from Pokémon GO.

There’s no firm release date, but it should be available by the end of the year.