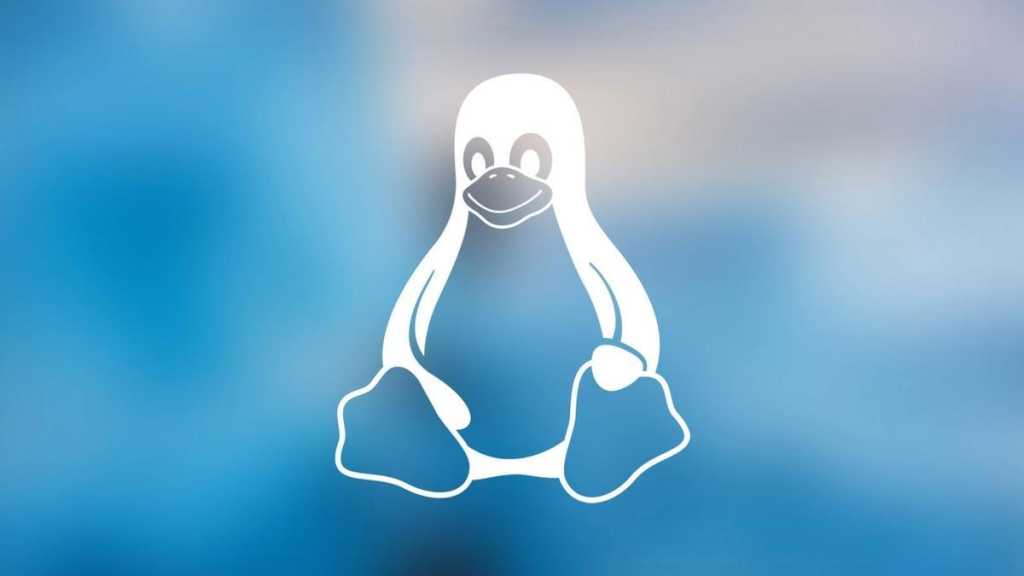 If you’re reading this, you’re probably more tech savvy and privacy aware than most Windows or macOS users. And therefore a VPN is a natural fit for Linux.

The bad news is that its lack of popularity means only a few VPN providers actually offer dedicated software clients for Linux. If you don’t opt for one of them you’ll be stuck fiddling around in the system console (not that that’s anything new to Linux users, of course…).

With that in mind we’ve rounded up the best VPNs for Linux with a dedicated app, along with a few that don’t.

What to look for in a Linux VPN

There are many things to consider when choosing a VPN service, but as we’ve said, the first thing you probably want to check is whether your VPN of choice has a dedicated Linux app.

Those that do are easier to set up, run, and troubleshoot when things go wrong. Remember to check that the app is compatible with your distro (Ubuntu support is pretty standard, but it varies beyond that) and check the version numbers to see if the Linux app is updated as regularly as the Windows and Mac versions.

If there isn’t an app – or it just isn’t compatible with your distro – then you’ll want to check if the VPN offers setup instructions for the command console – again, ideally with specific instructions for your distribution, though this is likely to be easier to adapt.

Beyond that, the big concerns are the same for any VPN: whether they have servers in the countries or locations you require, if they offer good speeds, plus what the company’s policies on user data logging are – which is particularly important if they’re in one of the ’14-eyes’ countries, in which case they have a legal responsibility to share data with law enforcement under certain circumstances.

Take a look at our main VPN guide for more information on how to use a VPN or what to look for, or read on for our advice on VPNs for Linux. 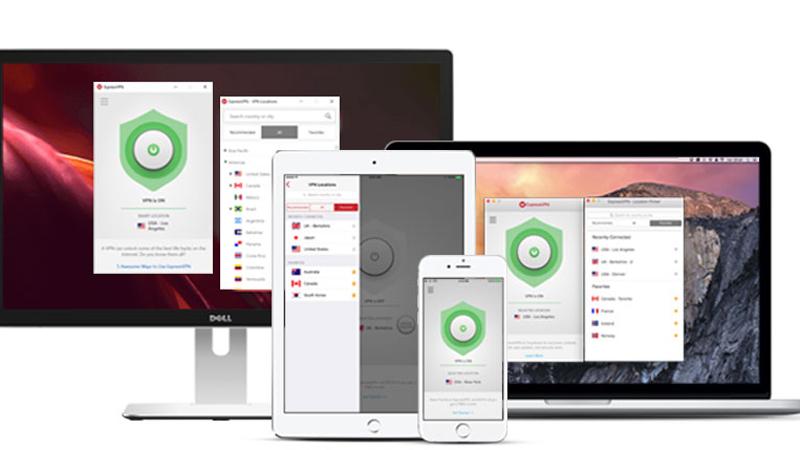 ExpressVPN is our favourite VPN that boasts a specific Linux client, with a dedicated app and installer that should work for Ubuntu, Mint, Debian, Fedora, and CentOS. If you run something else – or just prefer a manual setup – the company also offers text and video instructions to set up the VPN by yourself.

Once you’ve got it up and running, you’ve got access to more than 1,700 servers in 94 countries, one of the biggest server lists from any VPN provider anywhere.

ExpressVPN is based in the British Virgin Islands, which is a bit of a grey area when it comes to the ’14-eyes’ group of countries that share cyber-intelligence, but since ExpressVPN promises zero logging this shouldn’t be a concern.

At full price it’s not the cheapest VPN around, but if you don’t mind committing you can get 15 months for the price of 12, which makes things much more affordable. 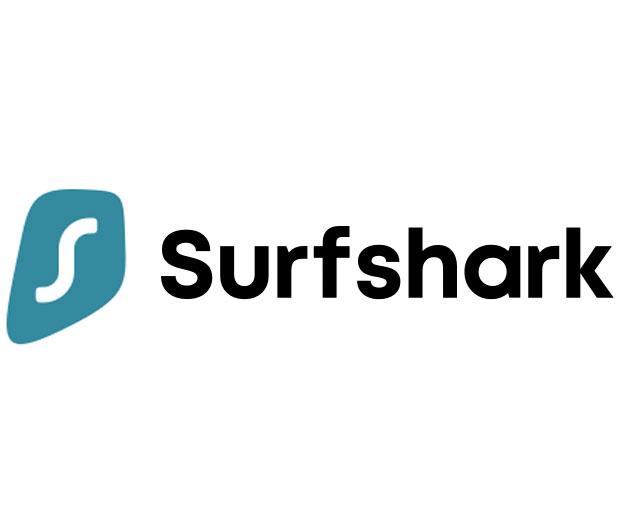 If you hadn’t heard of Surfshark before, it’s a name you’re bound to hear more of in the future. It’s our pick for the cheapest VPN, costing just £1.59 / $1.99 per month over two years.

Price isn’t the only factor of course: Surfshark now offers a Linux app which supports Ubuntu and Debian. Like some of the others here, it’s not the sort of slick GUI that you get on Windows, Android and iOS. But that shouldn’t matter to many Linux users, and Surfshark has made it easy to connect to servers using one-word commands in Terminal.

Surfshark offers a few extra features such as CleanWeb which removes ads and trackers, but it’s really the fact that it lets you have unlimited connections, is based outside of the ’14-eyes’ and runs a clear no logs policy that elevates it above some of its rivals. 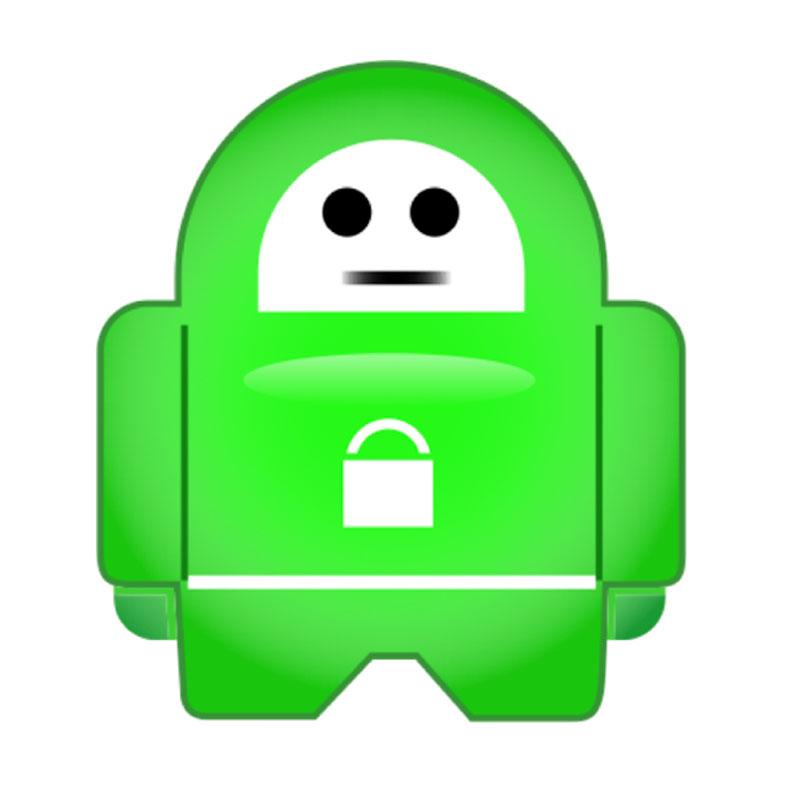 Private Internet Access is another major VPN which provides a dedicated Linux app. The interface is pretty sparse – but don’t feel shortchanged, that’s by design and is exactly the same as other platforms.

The company offers visual installation instructions for Ubuntu, but it’s not clear which other distributions the app will work for – though you can always opt for a manual setup if you prefer.

In terms of what you get, there’s a massive list of 3,250 servers in 25 countries, a kill switch for extra security, an ad blocker and malware blocker, and there’s DNS leak protection available.

The biggest downside is that it’s based in the US, which will rule it out for some proper privacy nuts – make your own mind up on that one. 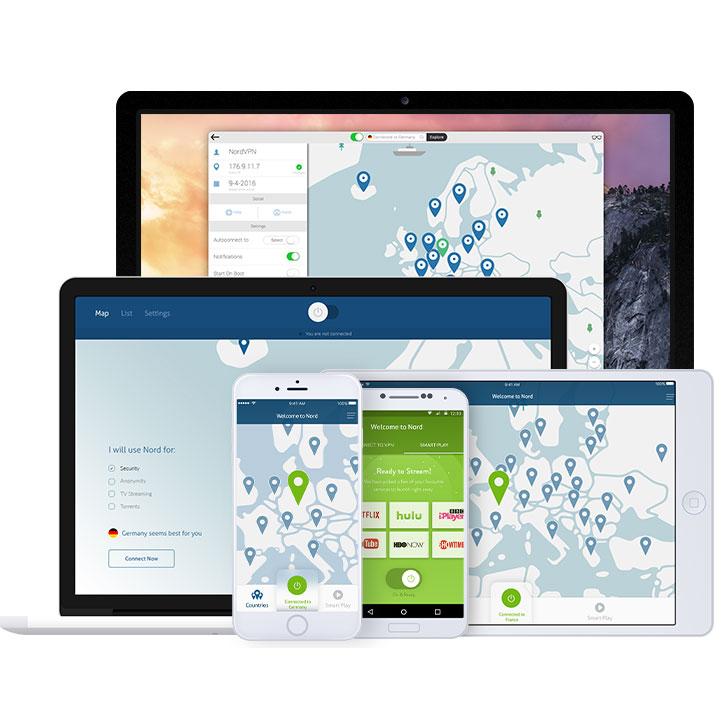 Nord is usually our number one VPN recommendation, and the only reason it falls lower on this list is that there’s no dedicated Linux software available.

Still, the company provides detailed setup guides for both the OpenVPN and PPTP protocols, so anyone comfortable with delving into the console should find it easy enough to get Nord up and running – and you can always install the apps on any other non-Linux devices you want to cover too.

With more than 3,500 servers across more than 60 countries you’re pretty likely to find one that suits your needs, and because Nord is based in Panama it’s well outside the 14-eyes information sharing countries. Thanks to obfuscated servers, Nord is also one of the few VPNs that works in China and the Middle East.

Right now you can get Nord for as little as £2.82 / $3.49 per month if you commit to three years ($125.64 total). Go for a shorter term and prices rise, so the only reason to avoid the cheapest deal is to avoid being tied in for such a long time. 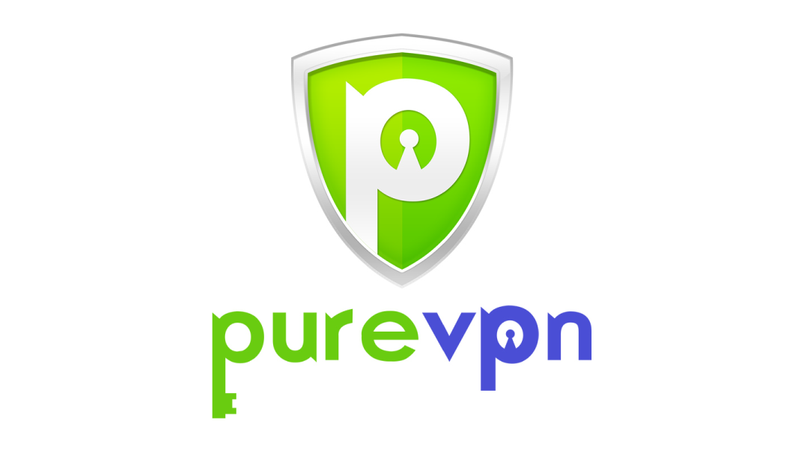 PureVPN is another solid VPN that doesn’t have a Linux client, but does offer some of the best command console setup instructions of any VPN.

The company’s Linux setup guide covers the PPTP, SSTP, and OpenVPN protocols on Ubuntu and Mint, and just PPTP instructions for Debian, Fedora, and CentOS.

There are more than 750 servers in 141 countries, and while there is some logging, it’s limited solely to the time at which the connection is made. It’s also based in Hong Kong, outside the 14-eyes, though that might put it closer to China than some users are comfortable with.

It’s also incredibly cheap if you don’t mind signing up for three years at once. It’s even cheaper if you go for the special offer on  PureVPN’s five-year deal which costs you just £1.28 / $1.65 per month.