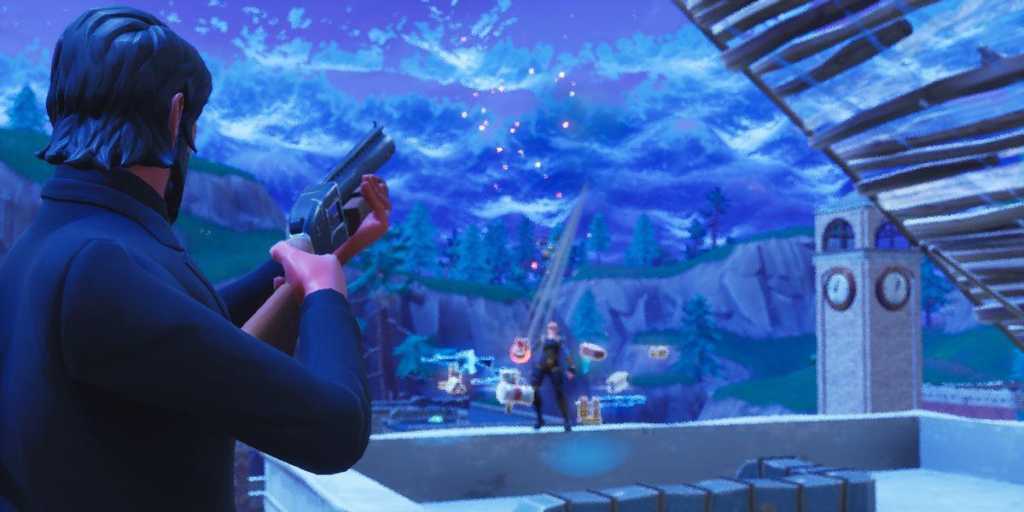 Battle Royale games have gone from a niche to the mainstream in the past couple of years, from PlayerUnknown’s Battlegrounds breaking concurrent player records on Steam to Fortnite achieving the title for most viewed stream on Twitch. There’s just something about landing on an island with other players and killing each other that resonates well with gamers (but we won’t read into that!).

We can’t talk about Battle Royale games without giving a mention to PlayerUnknown’s Battlegrounds, or PUBG as it’s better known. If you haven’t heard of PUBG, where have you been? The game launched in early 2017 and soared to previously unseen heights of popularity, becoming the game with the most concurrent players ever on Steam.

In terms of the Battle Royale formula, it’s pretty standard: you parachute onto an island with 99 other players, you scavenge for weapons and the last person standing wins. Where PUBG differs from other BR games is the attachments system; gamers can customise weapons with attachments found across the map to help get an edge in the PvP arena.

It’s available for PC, Xbox One, PS4 and even on iOS & Android in the form of PUBG Mobile.

If the ultra-realism of PUBG is a little much for you, then chances are that you’ve played, or at least heard of, Fortnite. Developed by Epic Games, Fortnite has two game modes; Save The World, a co-op campaign, and Battle Royale. While you have to pay to access the former while in Early Access, the latter is free – and that’s what has helped it become popular.

It’s not just the lack of a price tag that makes Fortnite attractive; compared to the nitty gritty of PUBG, Fortnite provides something bright and arcade with a simpler, colour-coded weapons system and an intuitive building system that can really change the dynamic of the game, especially in those crucial 1v1 moments. Epic Games constantly introduce crazy game modes and whacky weapons too, which keeps things interesting.

And to top it off, it’s available for pretty much every platform: PC, Mac, PlayStation 4, Xbox One and even iOS.

Darwin Project is one of the newer entries to the market, and is currently free-to-play as part of Steam’s Early Access program. Don’t let the Early Access status put you off though; like other BR developers, Scavengers Studio is constantly adding new modes and content to the game. And besides, it’s a completely unique take on the genre that should provide hours of entertainment.

Why? The Darwin Project is designed to look like a TV show – a game streamer’s dream. You’re dropped into a small map with nine other players, and like in other BR games, you have to kill each other. What makes this different, though, is that you’ll have a Show Director watching over you at all times. Controlled by an online player, the Director can help or hinder players at their own will. From destroying entire sections with nuclear explosions to giving a weak player a boost of health, it helps keep things entertaining – for the viewer, anyway!

Like the fleet of .io browser-based games that rose to new heights of popularity in 2017, Surviv.io is a browser-based top-down Battle Royale game. While it may look a little bit basic on the surface, it’s actually quite fun.

There’s no hanging around with Surviv.io; as soon as you click play, you’re instantly in a match with other online players. Each player is represented by circles, with a range of weaponry and useful items strewn across the map. The matches are much shorter than the likes of PUBG and Fortnite, but it provides a nice, quick BR fix with fast-paced gameplay and lots of items to choose from.

Want to play? Just head over to the Surviv.io website.