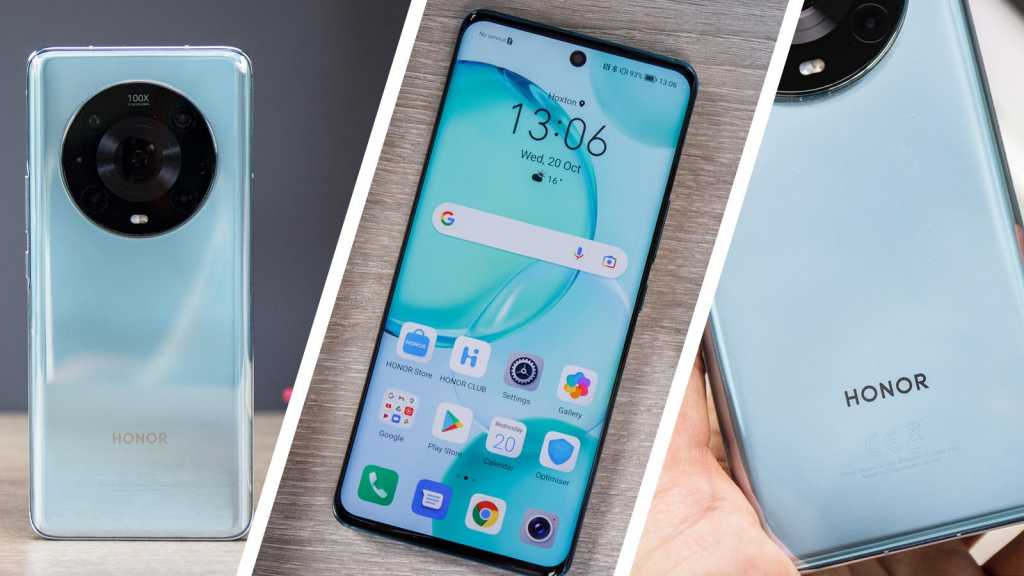 Honor made a name for itself for years as the cheaper, youth-oriented division of Huawei, but now that it’s been sold by the Chinese giant Honor has to strike off on its own as an independent company.

That brings both challenges – forming its own R&D, manufacture, and distribution channels – and benefits, as Honor is finally free from the US trade restrictions that have crippled Huawei’s ability to make phones, and so from now on Honor devices can ship globally with full Google software.

The result is that the phones on this chart are a mixed bag. The Honor 50 and Magic 4 series are the first to ship worldwide with Google, and we’ve reviewed two models from each of those series.

The other phones in this chart released during the ban, and so while the hardware is still relatively recent, they won’t let you use Google apps or access the Google Play Store, limiting you to the apps available through the Huawei App Gallery or downloaded as .apk files using Huawei’s Petal Search tool (unless you’re brave enough to side-load Google). These are still good phones, but with big limitations, so make sure you know what you’re getting into. 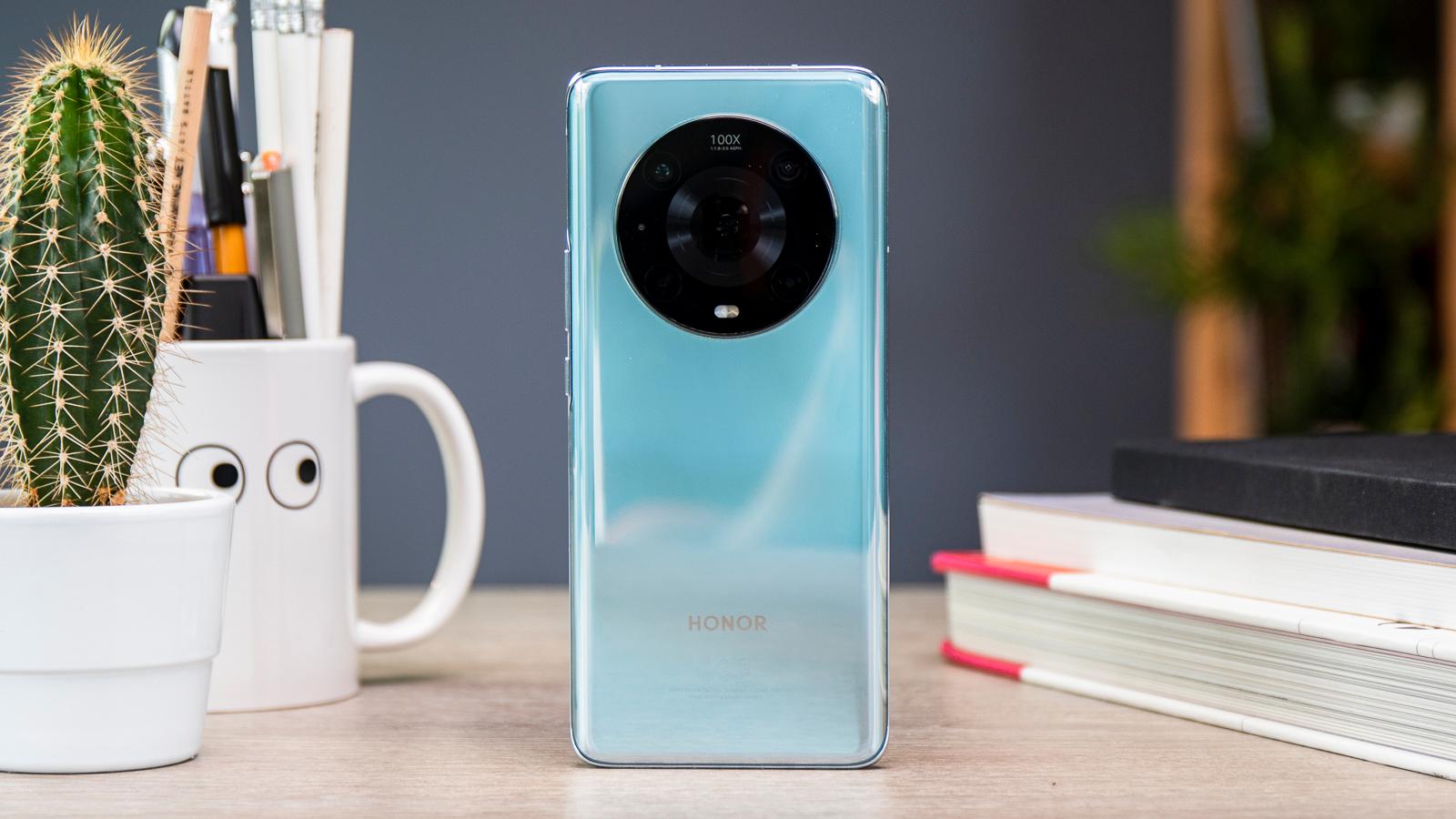 The Magic 4 Pro is a full-on flagship, with top specs in almost every respect.

That means a Snapdragon 8 Gen 1 chipset, a 120Hz LTPO OLED display, and incredibly fast charging: 100W wired and wireless. The camera is committed too, with a triple lens setup including a powerful 64Mp periscope lens.

Still, this isn’t a perfect phone. There’s no IP rating, unlike some similarly priced rivals, and small flaws frustrate, like unreliable performance with unofficial chargers. Compared to other flagships, Honor’s commitment to only two years of software updates can’t quite compete either.

This is the most impressive phone Honor makes though, and with strong specs and a competitive price it’s well worth considering. 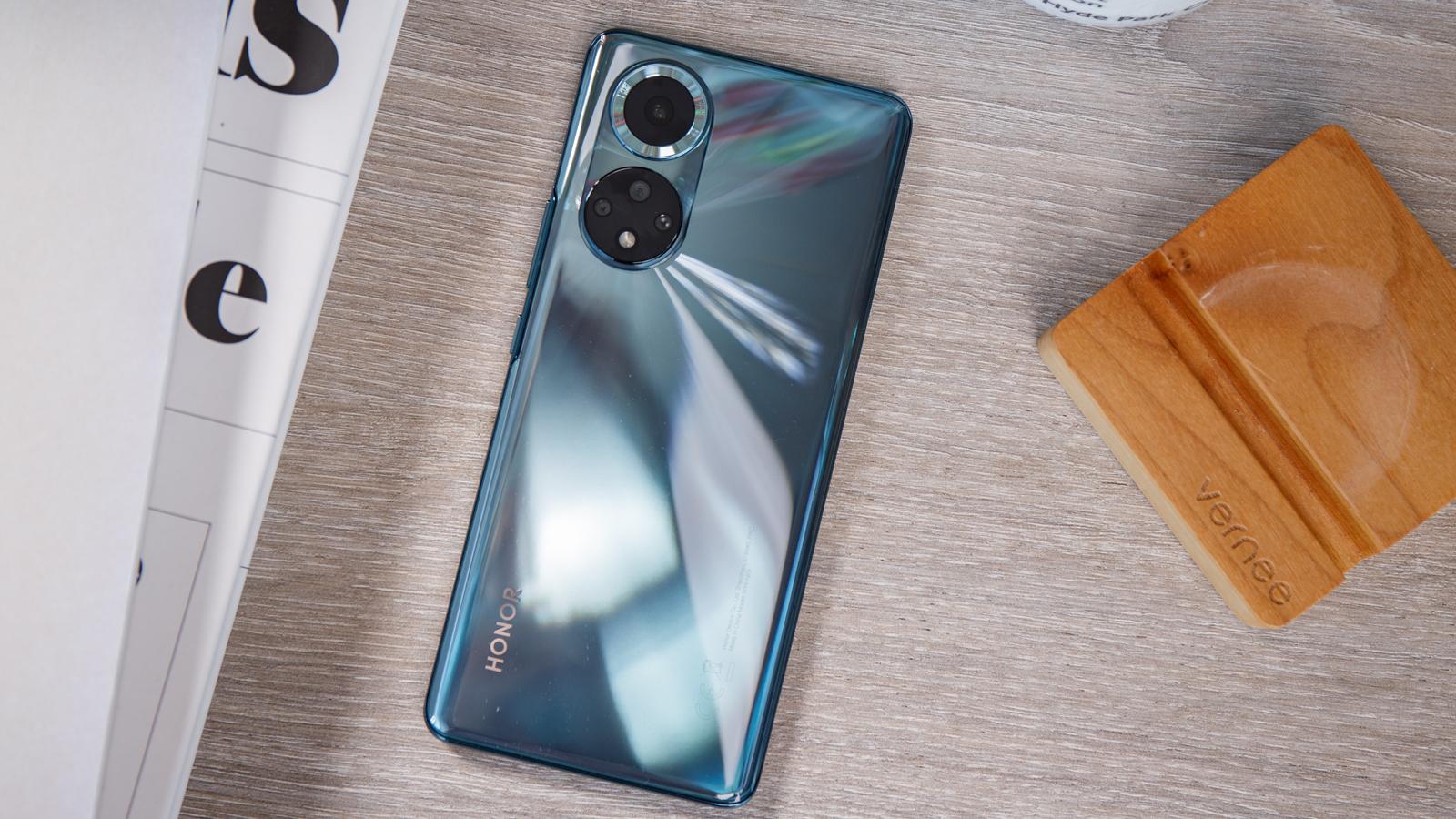 The Honor 50 is the company’s first phone to get a global release since going independent, and also the first to feature Google support.

The design and display are the biggest selling points here – the Honor 50 looks and feels great, and it’s both slim (7.8mm) and light (175g). The curved 120Hz OLED display is also one of the best you’ll find in any phone at this price.

The 108Mp rear camera is pretty strong, though the other rear lenses disappoint a bit. The selfie camera is still good though, and at 32Mp it’s one of the higher-resolution front-facing cameras around. 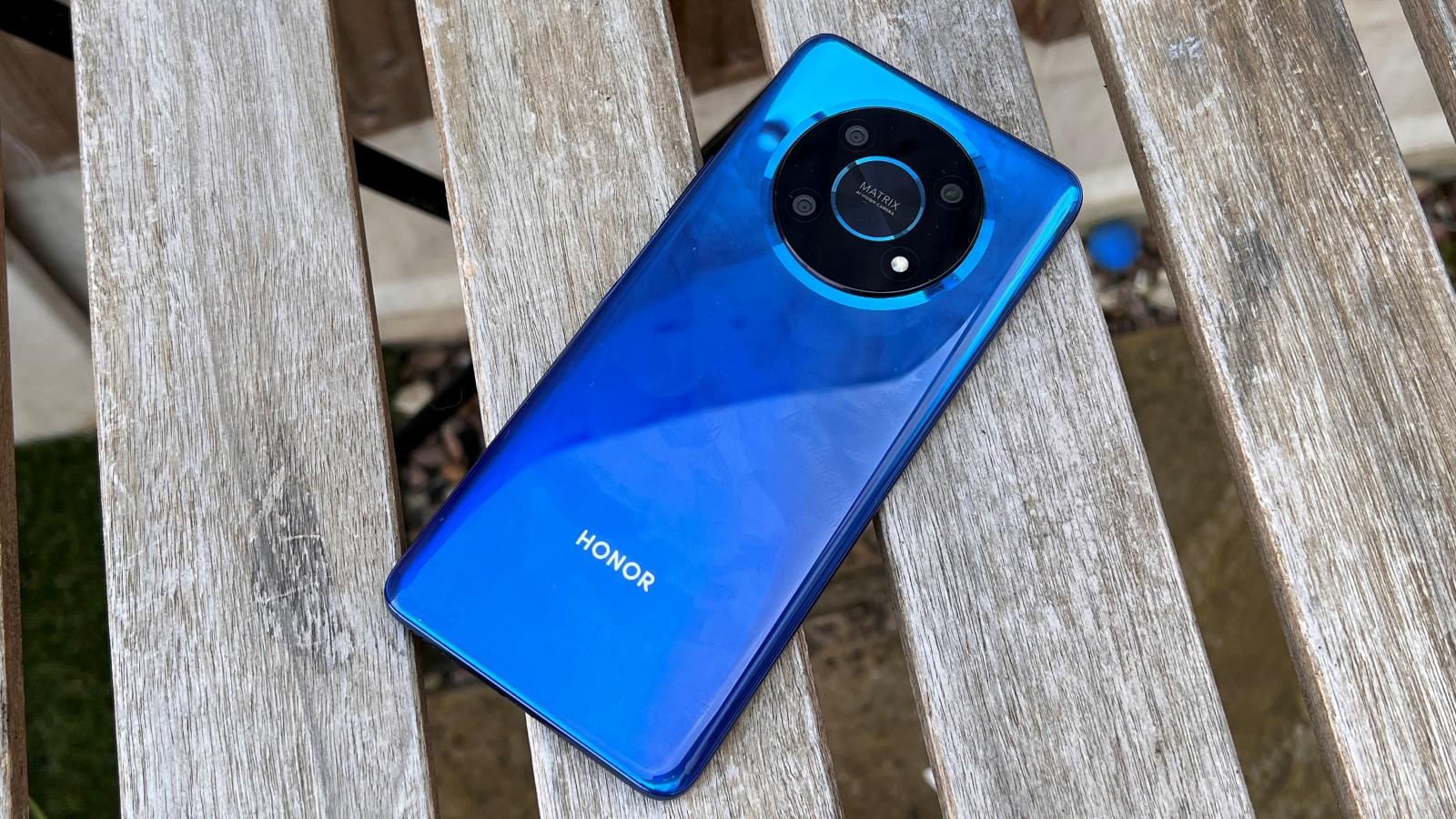 The Honor Magic 4 Lite 5G – also known as the X9 5G in some markets – is an impressive 5G device when it comes to performance.

There’s a lot to like. The battery life is good, the screen is huge, and it offers solid performance alongside its 5G connectivity.

It’s a shame that huge screen is LCD rather than OLED, but at this prices compromises have to come somewhere, and that’s the trade-off made for a 120Hz refresh rate. Inconsistent cameras hold it back a little further, as does the choice to ship the phone with the now-old Android 11, but overall this is still a capable cheap mid-ranger. 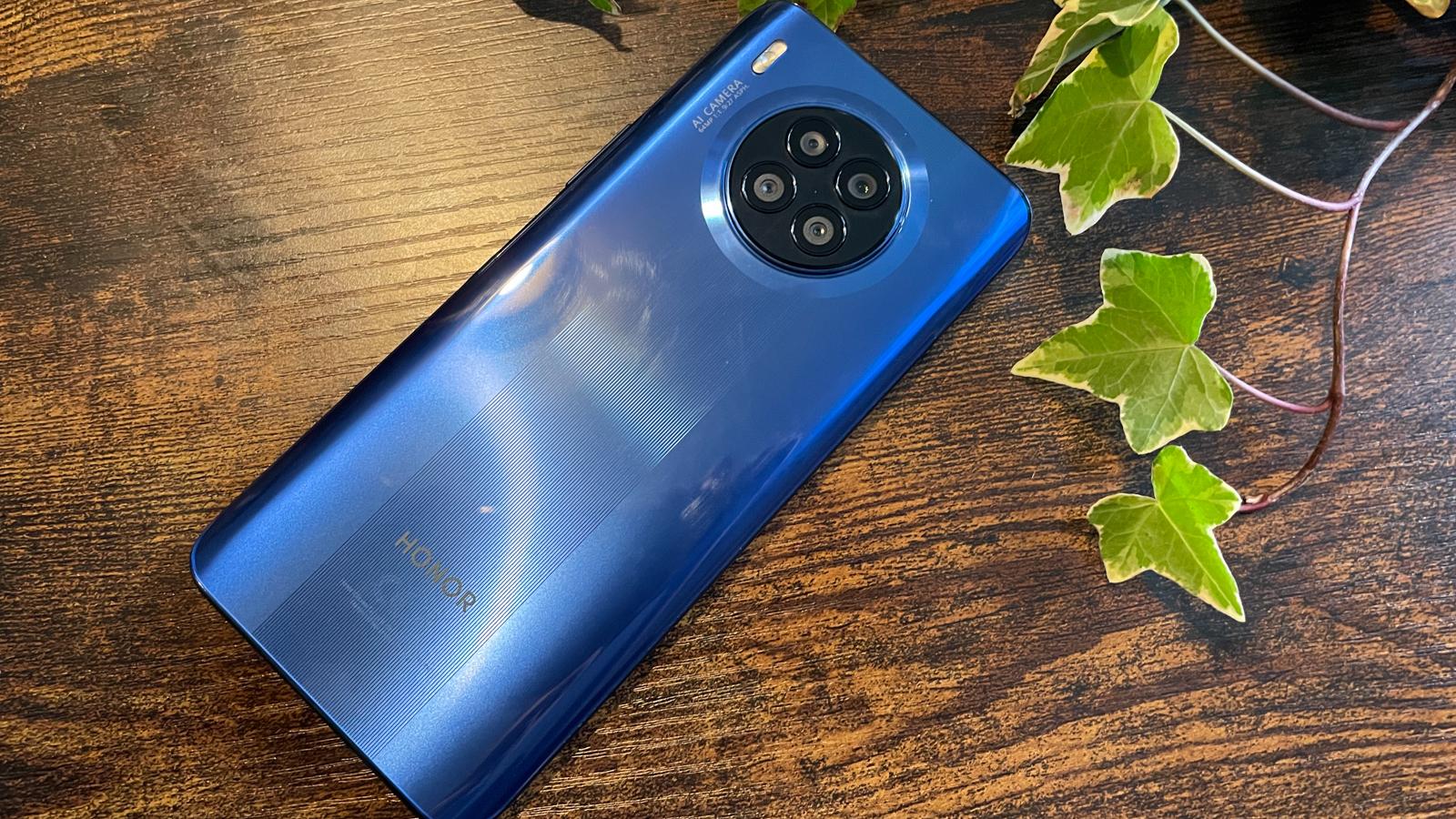 The Honor 50 Lite is a chunk cheaper than the regular Honor 50. If you can afford the upgrade it’s worthwhile, but if not then the 50 Lite isn’t a bad option.

There’s no 5G support, and the design isn’t a match for its sibling, but for the price this really isn’t too shabby. 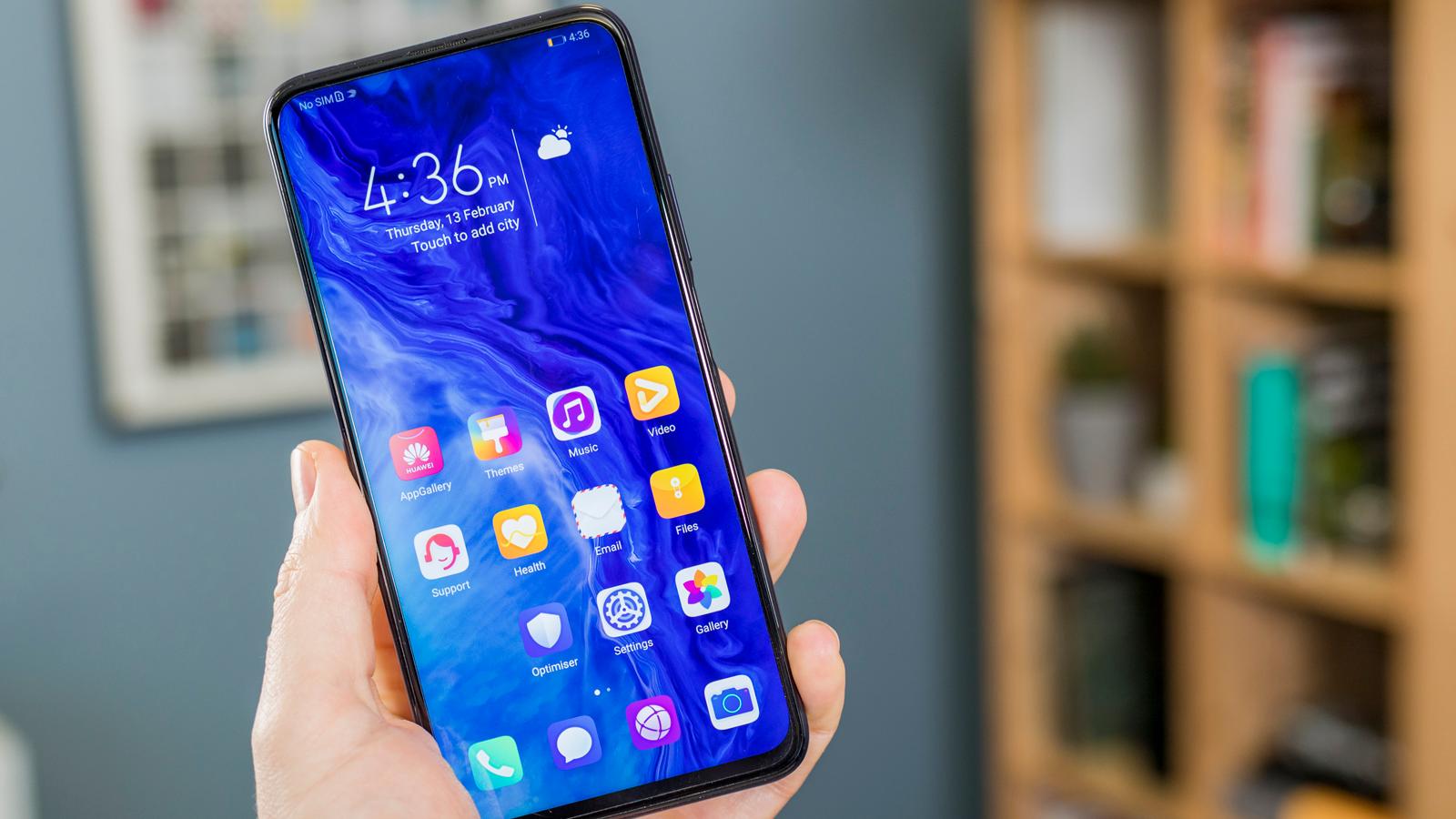 The Honor 9X Pro carries over a lot of the great aspects of the Honor 9X – the versatile camera and fullscreen view – whilst also upgrading the design and processor.

However, not all the changes are positive. This was Honor’s first phone without full Google features, and that creates additional software challenges and frustrations.

That aside, you still get a high-end look and feel, plus a great battery life that lasts nearly two days from actual use. 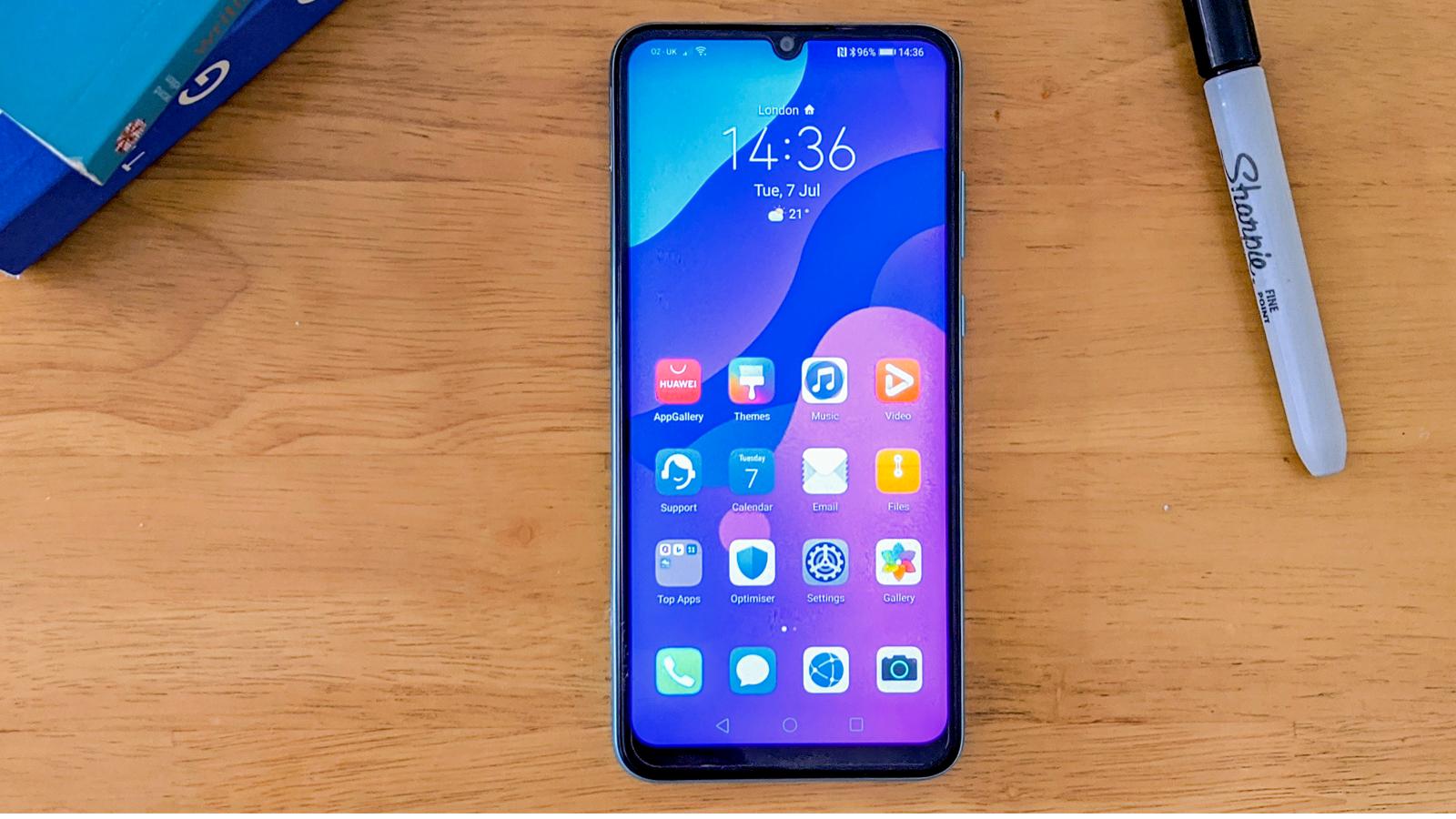 The best thing about the Honor 9A is undoubtedly its battery life – getting a 5000mAh battery at such a low price is a real plus. The striking exterior design is also rather appealing.

The budget price does mean that the camera is hit-and-miss, and it’s another Honor phone that lacks Google Mobile Services.

Read our full Honor 9A review