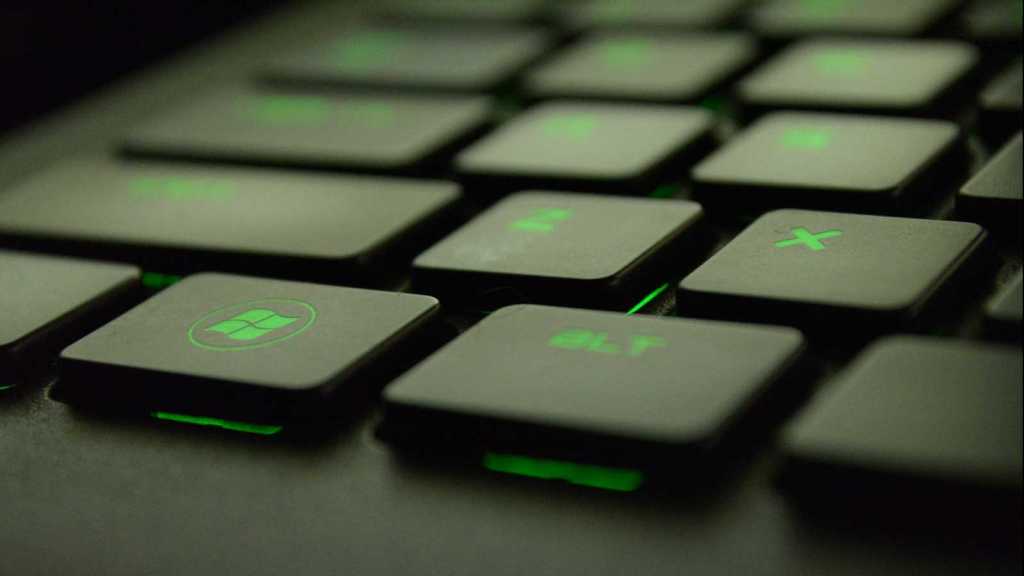 When you first think of a VPN, you probably think about privacy, security, and anonymous browsing – not gaming. But there are actually a few good reasons to consider getting a VPN for gaming, along with some different concerns to consider when choosing a VPN.

So first up, why use a gaming VPN in the first place? The most obvious reason would be to get around region-locking. A VPN can let you access the internet using a different IP address, as if you were based elsewhere in the world, meaning you can play games that are geo-restricted or just play on servers for other regions – ideal if you want to play together with friends abroad.

There are some security benefits too. A VPN provides some extra protection against DDoS attacks – not a big worry for most while gaming, but a growing threat for those playing at competitive levels, as some players will stop at nothing to get the upper hand or take down their opponents.

There can even be speed benefits too. Using a VPN usually results in a slower connection thanks to routing your data further, but in rare instances, you can actually see faster load times and lower pings with a gaming VPN, especially if you can find one that offers servers close to the game’s own.

What should I consider when buying a VPN for gaming?

If you’re looking for a VPN to play games you’ll have slightly different considerations to other VPN users. The benefits to privacy and anonymity – while handy – are unlikely to be your priority, as they don’t have much impact on gaming performance.

What does matter is your connection speed, so the highest priority will be picking a VPN that offers fast, reliable connections. That means you should look for VPNs that perform well on speed tests, as well as those with larger server selections – in more locations – improving your odds of finding a server that works for you.

Speed is undeniably the biggest concern, but you should also look out for added extras that can help with gaming. Not every VPN offers DDoS protection, but for a competitive player it’s worth looking for, while some also offer dedicated gaming servers that prioritise performance.

Finally, price. This changes a fair bit across providers – look out for those that offer free trials, and consider if you’re willing to commit to a longer contract, which can work out an awful lot cheaper per month.

For more info check out our general guide to all things VPN, and if you think you might use a VPN for more than just games, you might prefer our larger list of all the best VPNs on the market. 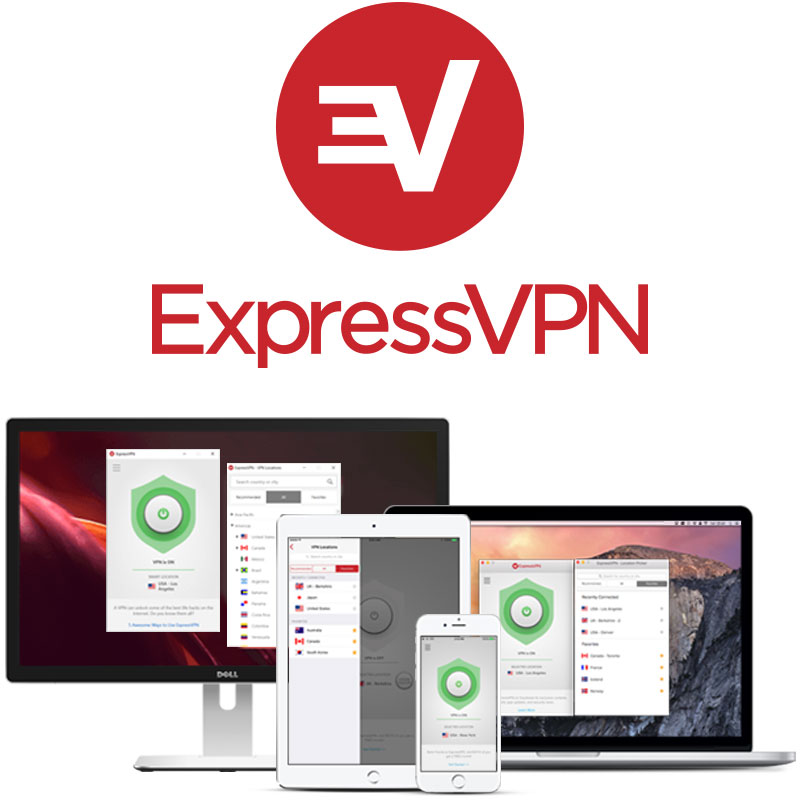 ExpressVPN is our recommended VPN for gaming for its combination of simple setup, speedy servers, and broad coverage – though it’s not the cheapest VPN around.

There are more than 2,000 servers across 94 countries, so you should have no problem finding one in whatever location you want. Even better for gamers, there’s a built-in speed test tool that will recommend the best locations and servers for you based on speed. It takes a few minutes to run, but that’s worth it for avoiding the trial-and-error of picking a server otherwise.

You can install ExpressVPN on a range of devices, including a browser extension or even directly into your router to cover all of your internet access in one go.

The price is the only downside, as you’ll pay a little bit more per month than with some rivals. Luckily we currently have an exclusive offer for a reduced rate of $6.67/£4.83 per month if you sign up for 15 months, and there are six month or one month options available too. There’s also a 30-day money-back guarantee in case you’re not happy with the service. 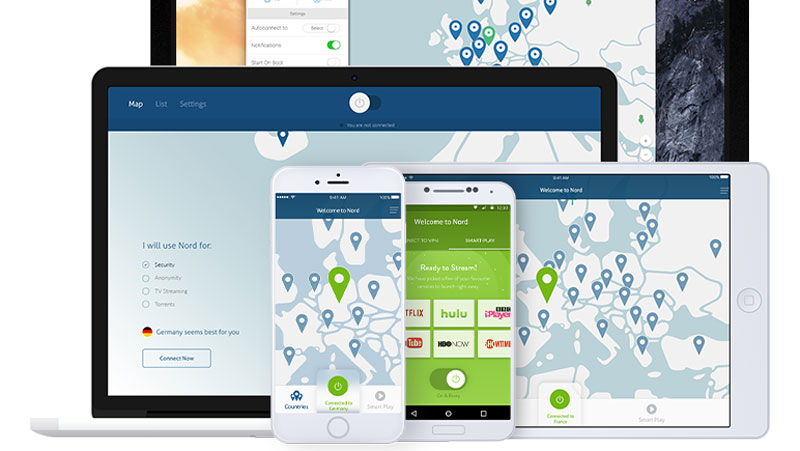 NordVPN is number one in our overall VPN round up, and it’s also a fantastic option for gaming.

Nord’s biggest strength is arguably its mammoth list of over 5,000 servers – great for getting a fast connection. They’re only across 60 countries, so slightly fewer than ExpressVPN, but almost every country you might want to access for gaming reasons is included, from the US and Europe to Japan and South Korea.

Based in Panama, NordVPN is also great from a privacy perspective, even if that isn’t the biggest concern for gaming, but it also offers impressive speeds, good customer support, and a very user-friendly interface.

All you need is a NordVPN account, which is available for as little as US$3.99/£3.10 per month if you commit to three years.  You can sign up here. 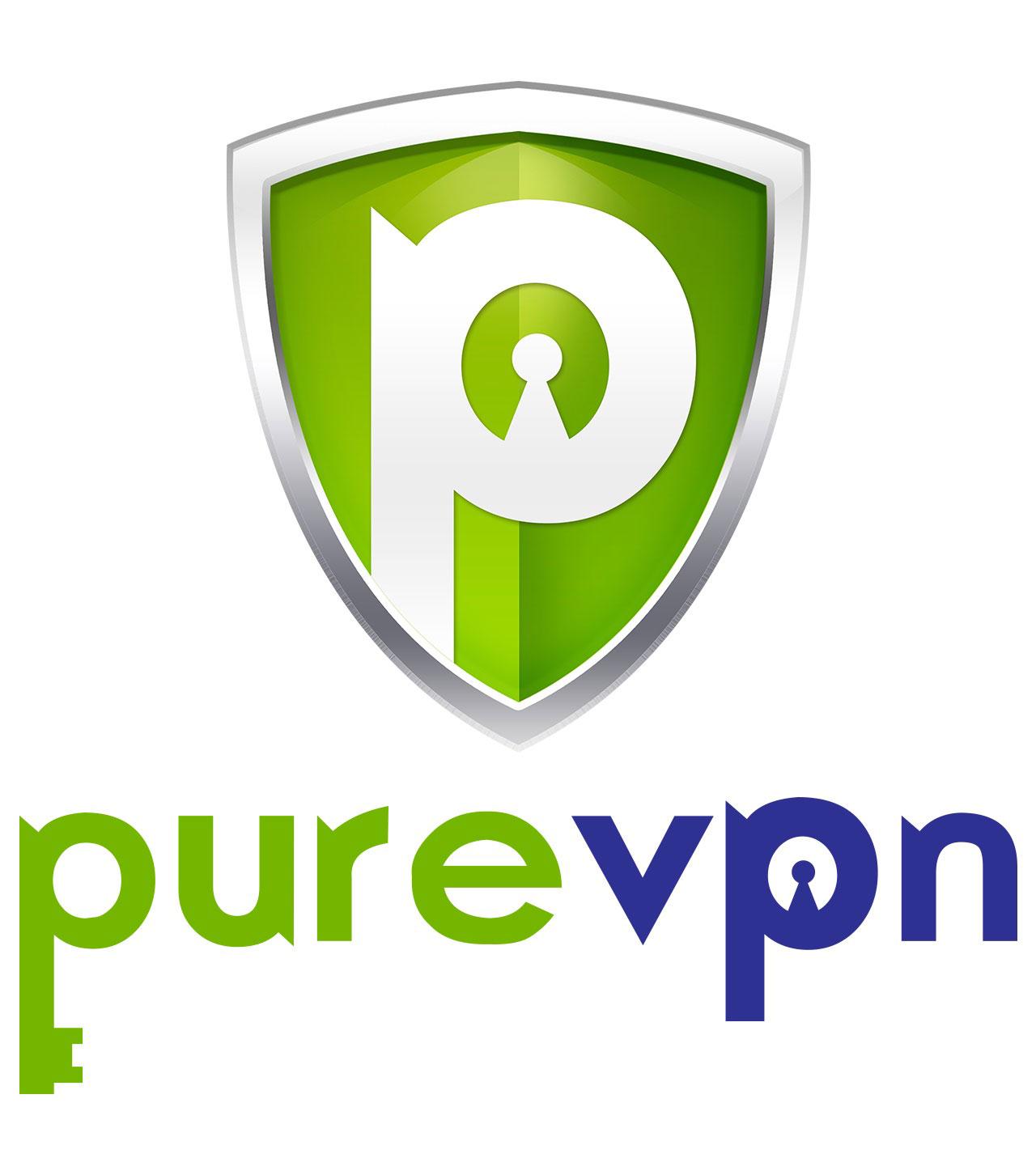 PureVPN’s biggest strength is the huge range of countries it has servers in, combined with very attractive pricing – thanks in part to an exclusive deal we can offer our readers.

While the server count – 2000 – is a bit lower than some rivals, PureVPN has spread them out across more than 140 countries, meaning that just about any country you might want to connect to is covered, including most of Asia – even China, which most VPNs don’t offer.

Beyond that there’s a simple UI, a kill switch, and split tunnelling, which lets you use the VPN connection for some apps and services while leaving others to use your regular connection. 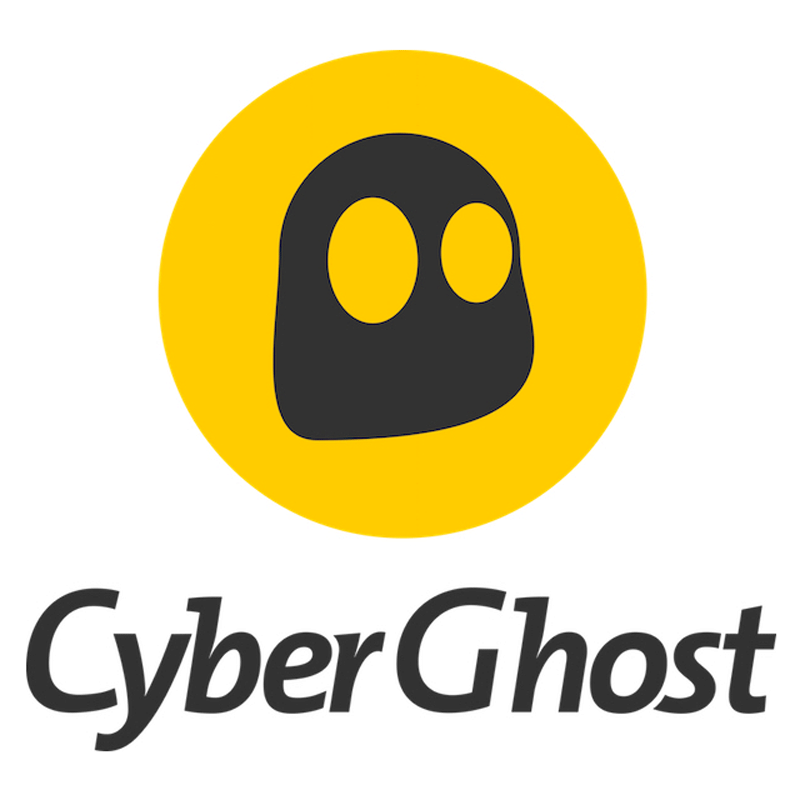 CyberGhost is a great budget-friendly option that offers almost all the same features as our top picks, but manages to come in at a slightly lower price.

With more than 3,000 servers across 60 countries (and growing), there’s a wealth of connectivity options, making it easy to find a speedy server in the country you need. There’s also a ‘Fastest Servers’ tab to help you pick only those with the lowest pings and avoid unnecessary lag.

The servers are DDoS-protected, and the UI is easy to use. One downside is that the Mac release is a full version number behind, but for gaming that’s unlikely to be a major concern. 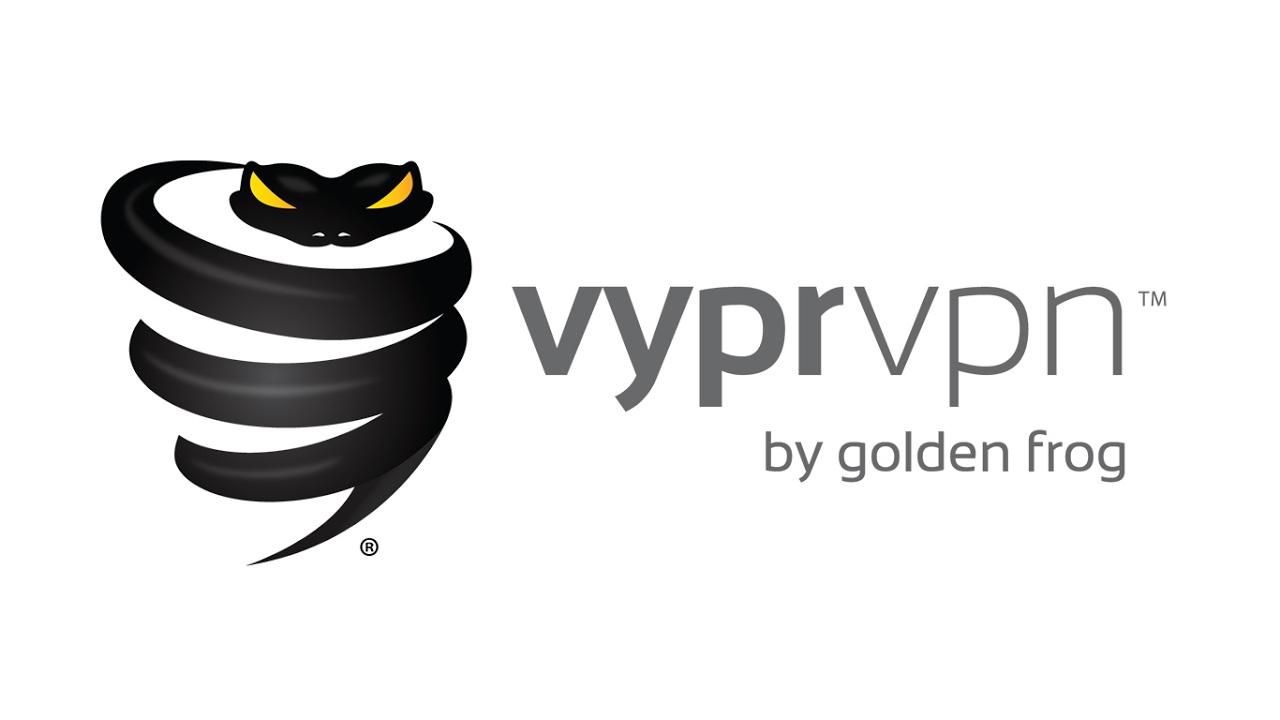 VyprVPN is an impressively speedy VPN service with one major downside: it keeps logs of usage for 30 days, which could worry the more privacy-focused among you.

If privacy isn’t your main concern though, you can benefit from the great connection quality, with ping speeds given for every server on the list, and a bandwidth graph that helps you track the quality of your connection.