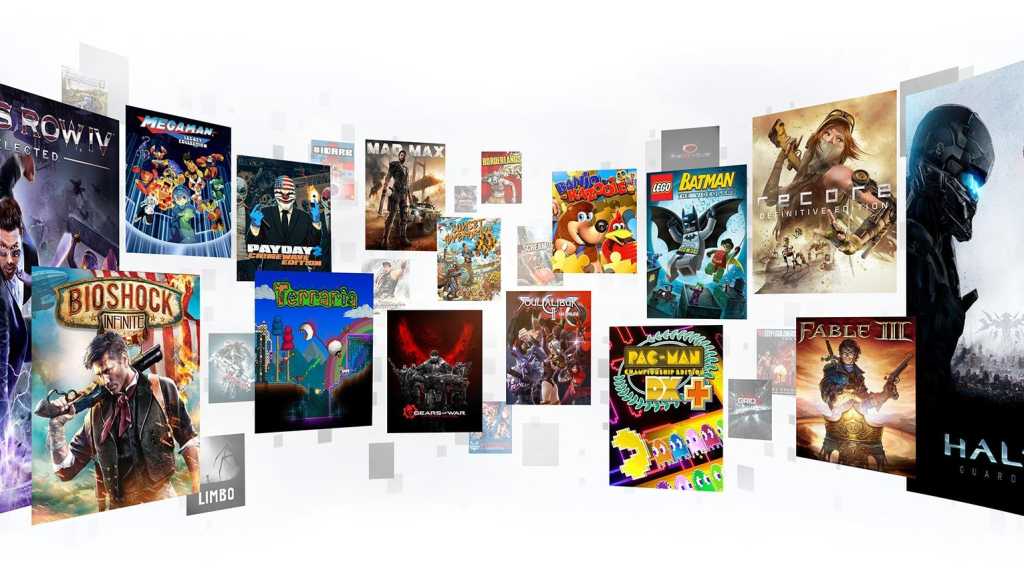 But now we’ve got you intrigued, we’ve got some bad news – there’s not a single subscription service that rules them all (aka the Netflix of Games), but there are several impressive services available. We’ve listed what we think are the best game subscription services available in 2019 below – each slightly varies, be it in terms of price, available catalogue or platform support, so be sure to choose the one that fits your needs. 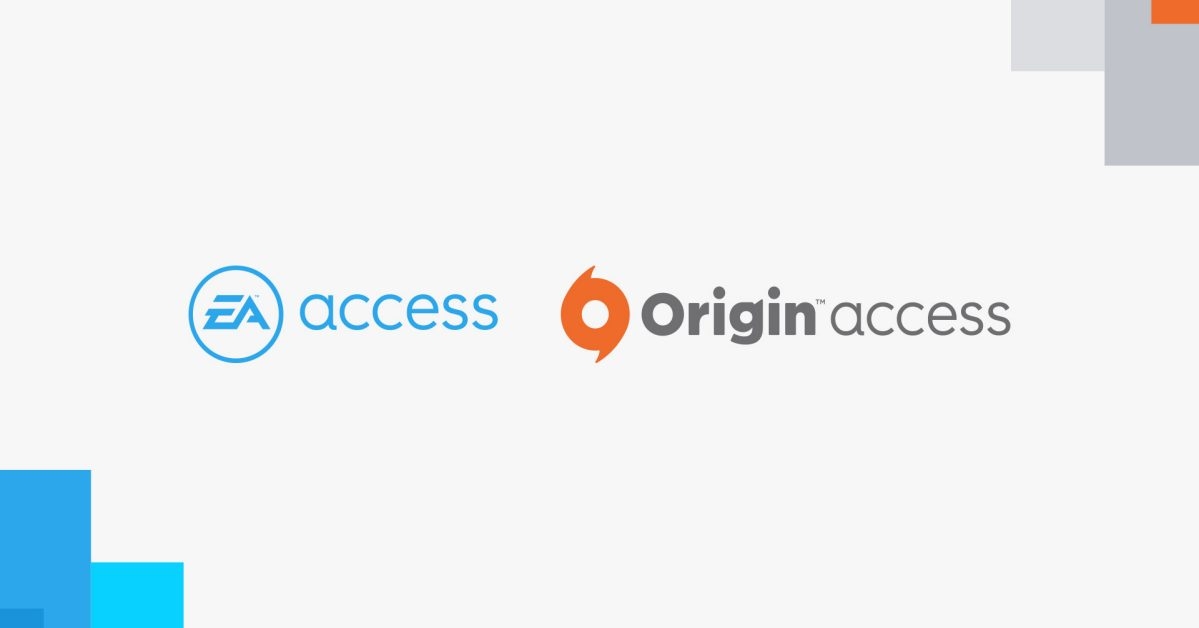 EA Access on Xbox one and Origin Access on PC are one and the same, offering a range of games published by Electronic Arts, along with a few additional perks. EA’s Vault, as it’s known, includes a library of games that EA claims will never be removed once added, ranging from classic games (and free DLC) like Battlefield 4 to relatively recent titles like FIFA 19 and Burnout Paradise Remastered. The offering differs slightly for each platform, and you can find out what’s on offer on the EA Access Wikipedia page.

In addition to a library of on-demand games, EA Access offers a range of discounts on both games and DLC. But, most importantly, EA Access provides early access to highly anticipated EA games. These aren’t demos, but rather the full games with a time limit – usually 10 hours or so. The Premier subscription offers early access with no time limit, but will cost you £14.99 per month.

So, if you want to be playing games before everyone else, this is the subscription to go for. 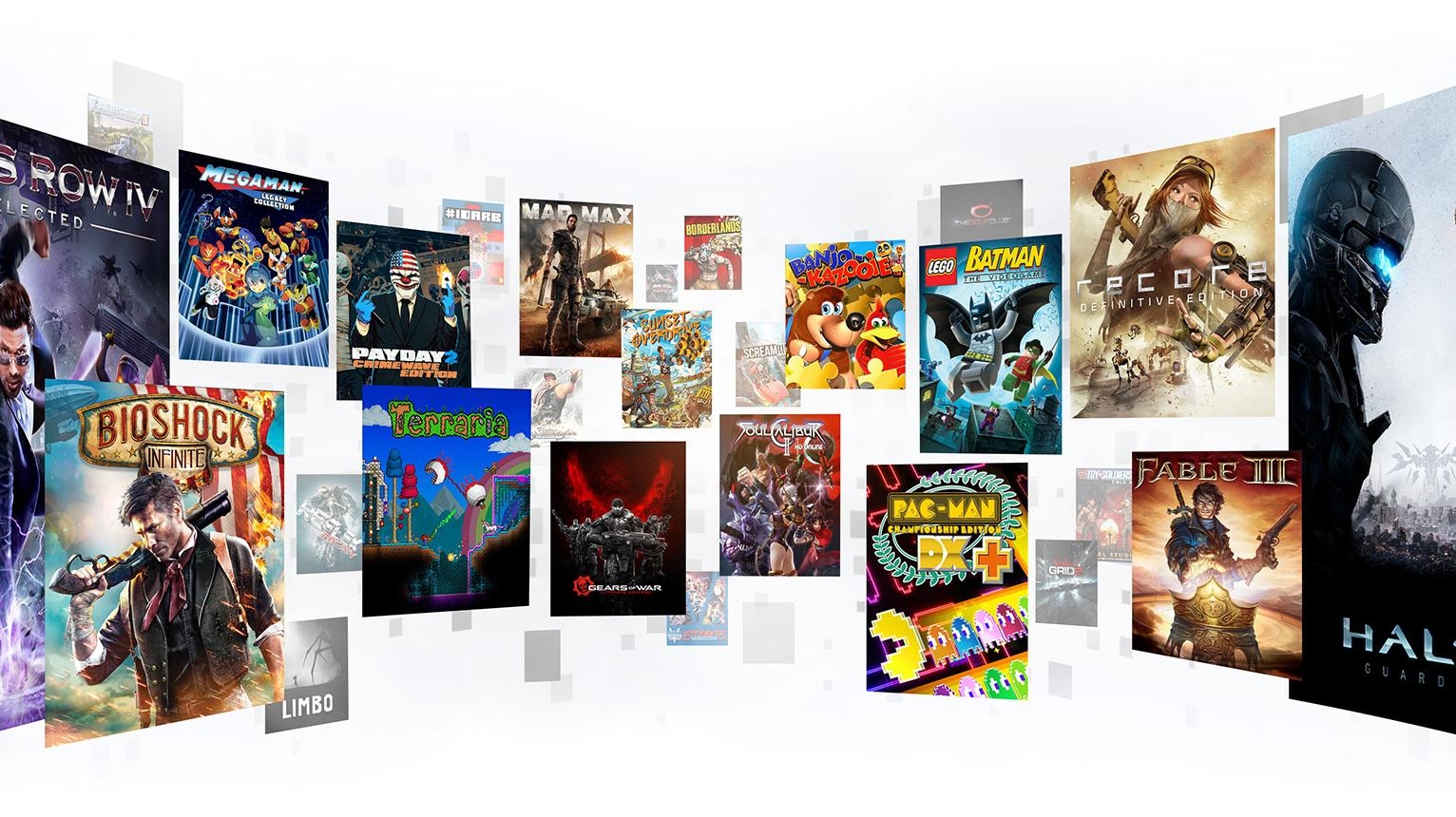 Xbox Games Pass is, as the name suggests, a subscription service for Xbox One gamers. Unlike EA Access, Xbox Games Pass provides access to a large library of games (100+ at the time of writing) from a range of publishers, as well as backwards-compatible Xbox 360 titles.

You download the games, rather than stream them, allowing access to the titles when not connected to the internet or when on an unreliable connection. The downside to this is that you must wait for the games to download first – you don’t get instant access like with PlayStation Now or GeForce Now for Shield.

The catalogue of games will change from time-to-time with newer titles being added and older titles being removed, although you can get around this by purchasing your favourite Game Pass titles at a 20 percent discount.

Is Xbox Game Pass worth it? Take a look and find out. 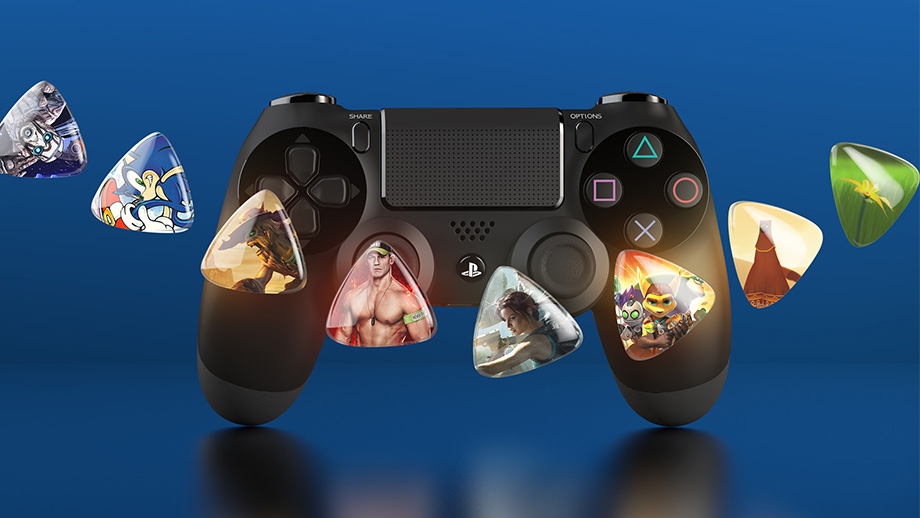 PlayStation Now is a cloud-based subscription service from Sony available for PS4 owners, offering an impressive range of over 600 PS4 and PS3 titles on-demand. The benefit to it being a cloud-based streaming service is that you get instant access to the games – no need to wait for them to download. Of course, this requires a minimum 5Mbps internet connection, so you might want to check that out first.

Another interesting feature of PlayStation Now is that you don’t have to pay a monthly subscription. You can, and will get access to all games, but you can also choose to rent a single game for a specific amount of time if there’s only one or two titles that you want to play. With such an impressive range of games available, it’s the go-to option for PlayStation gamers.

If you’re still unsure, we explain the pros and cons of PlayStation Now here. 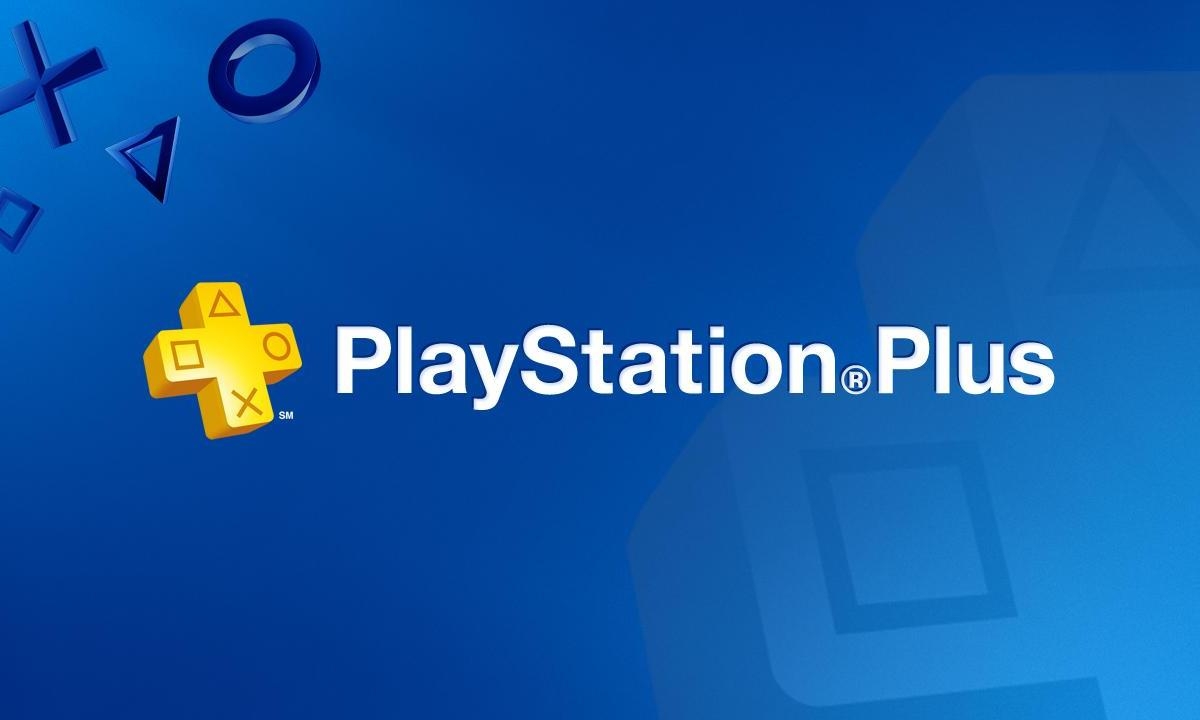 Although PlayStation Plus is more of a requirement if you want to play your PS4 games online, other benefits come with the subscription. As well as receiving a handful of discounts for popular games on the PlayStation Store, Sony actually offers a handful of free games every month for PS Plus owners to download and keep indefinitely. While at one time the company offered PS3 and Vita games, the service now offers two PS4 games per month.

The catch? The games are only free for a single month, so you’ll need to download it – or at least add it to your library – before the end of the month, when the list is updated with different games. You can view the current list of free games by clicking here. 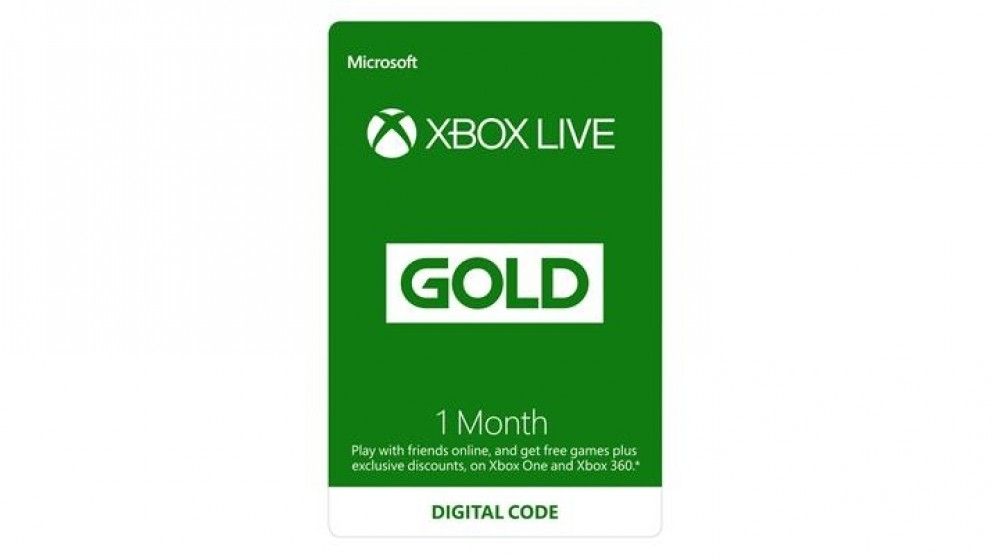 Like Sony’s PlayStation Plus service, you can also get access to a handful of free games every month if you’re an Xbox Live Gold subscriber. The service is called Games with Gold, and provides over £500 of free content throughout a twelve-month subscription. It’s similar to Sony’s offering in the respect that you can also save the free games to your library and access them at any point, not just during the month that the game is on offer on the Microsoft Store.

But unlike PS Plus, the Xbox 360 games on offer with the subscription are also compatible with Xbox One, thanks to the console’s backwards compatibility. You can check out the current Games with Gold offering on the Xbox website, along with what’s coming next month. 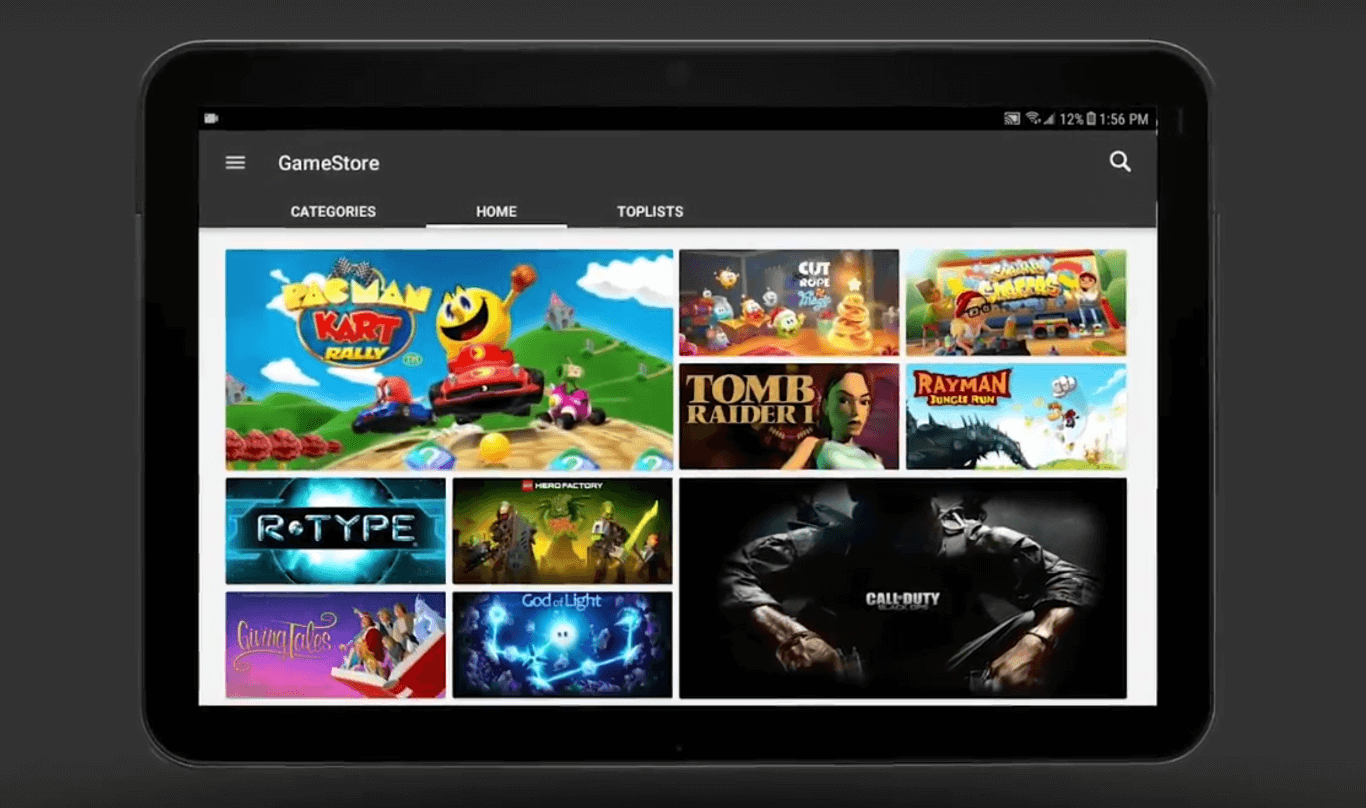 Unlike other game subscription services mentioned here, GameStore is a subscription service exclusively for Android gamers. For a relatively low monthly cost (and a free 15-day trial) gamers get access to a range of 400+ premium mobile games including Rayman Jungle Run, Call of Duty Black Ops Mobile, Badland and Worms 4. There’s new games added every month too – only recently, the subscription service gained a library of Bandai Namco games.

Another benefit to GameStore is that all included apps are free of in-app purchases, ads and malware, providing a pure mobile gaming experience and something you can give to younger family members without fear of running up an expensive bill. Oh, and for those that like to game on the tube, most of the games on offer are available to play offline.