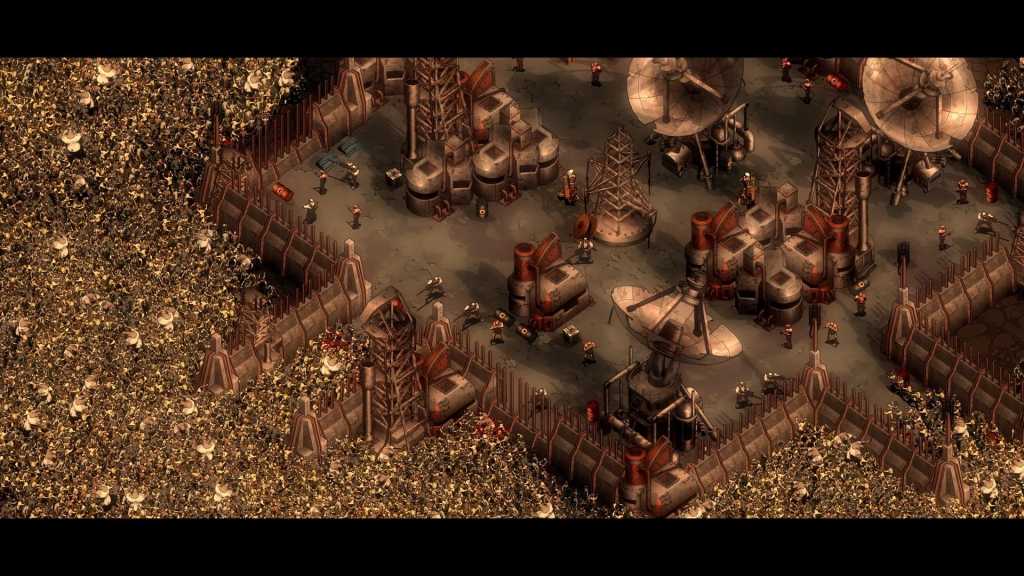 Steam’s Early Access program has gone from strength to strength in recent years, allowing gamers to directly get involved with games while they’re being developed. Players can pay a discounted price to play the game while in development, providing feedback to the developers that will ultimately shape the game into a finished product.

If you’re looking for something a little more polished, why not check out our selection of the best PC games, best PS4 games or best Xbox One games? 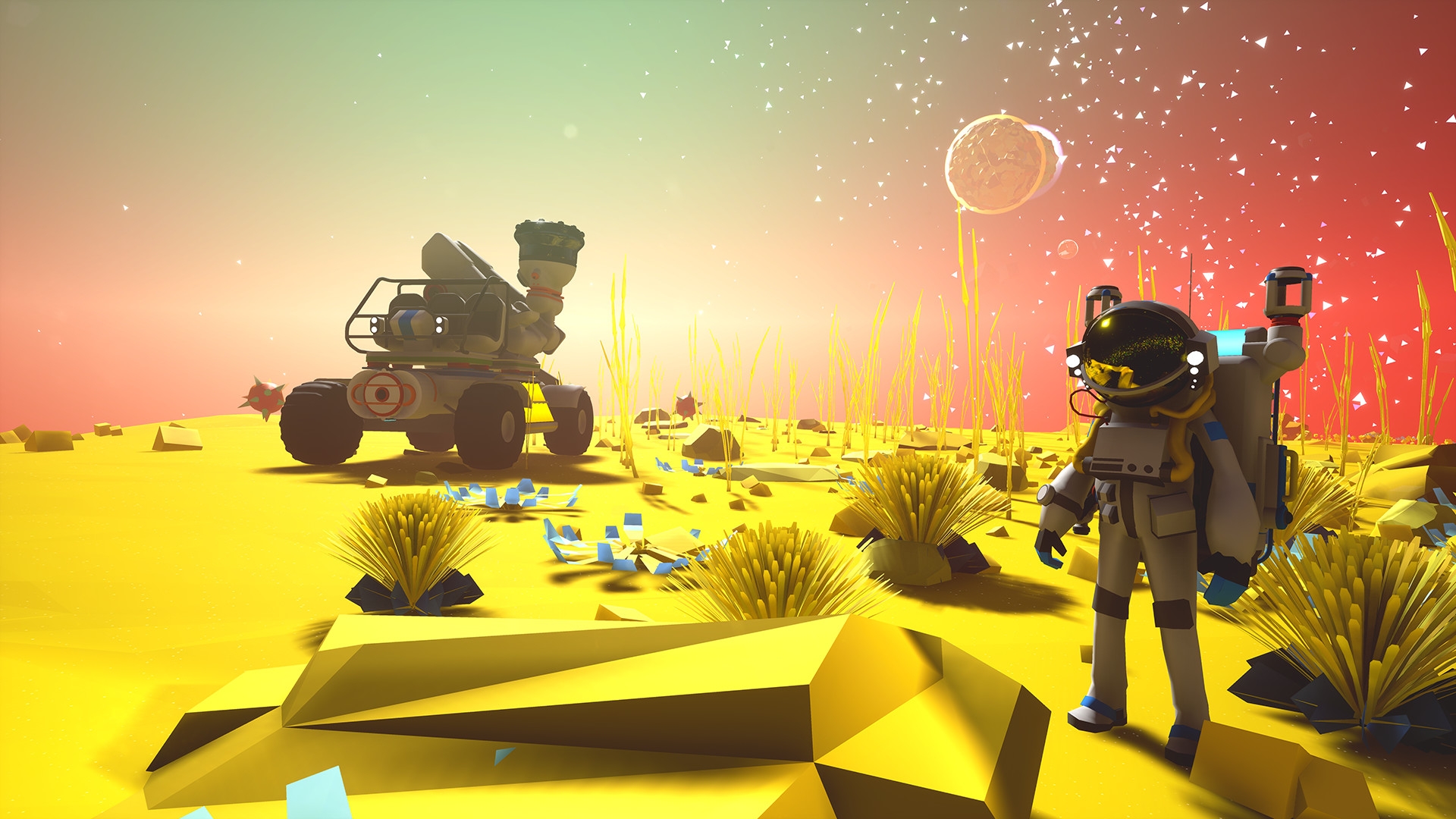 Astroneer is an exploration and survival game set in the 25th-century gold rush, where players are tasked with exploring the far reaches of outer space, risking their lives to mine rare and valuable resources, build equipment and to survive. You’re provided with a gun that can literally reshape the environment like Play-Doh, allowing you to carve caves into mountains and ground of the gorgeous procedurally-generated planets that you explore.

You can create multi-function vehicles, and even build yourself a new rocket to travel between planets and moons, just be sure you’ve got enough fuel to get back.

The coolest part? It has 4-player drop-in/out co-op, allowing your friends to quickly and easily join your game and keep you company as you explore. There’s a range of new features coming in the next few months too, from base building to new terrain and even weather and other hazards. It’s a unique, beautiful game that we can’t get enough of. 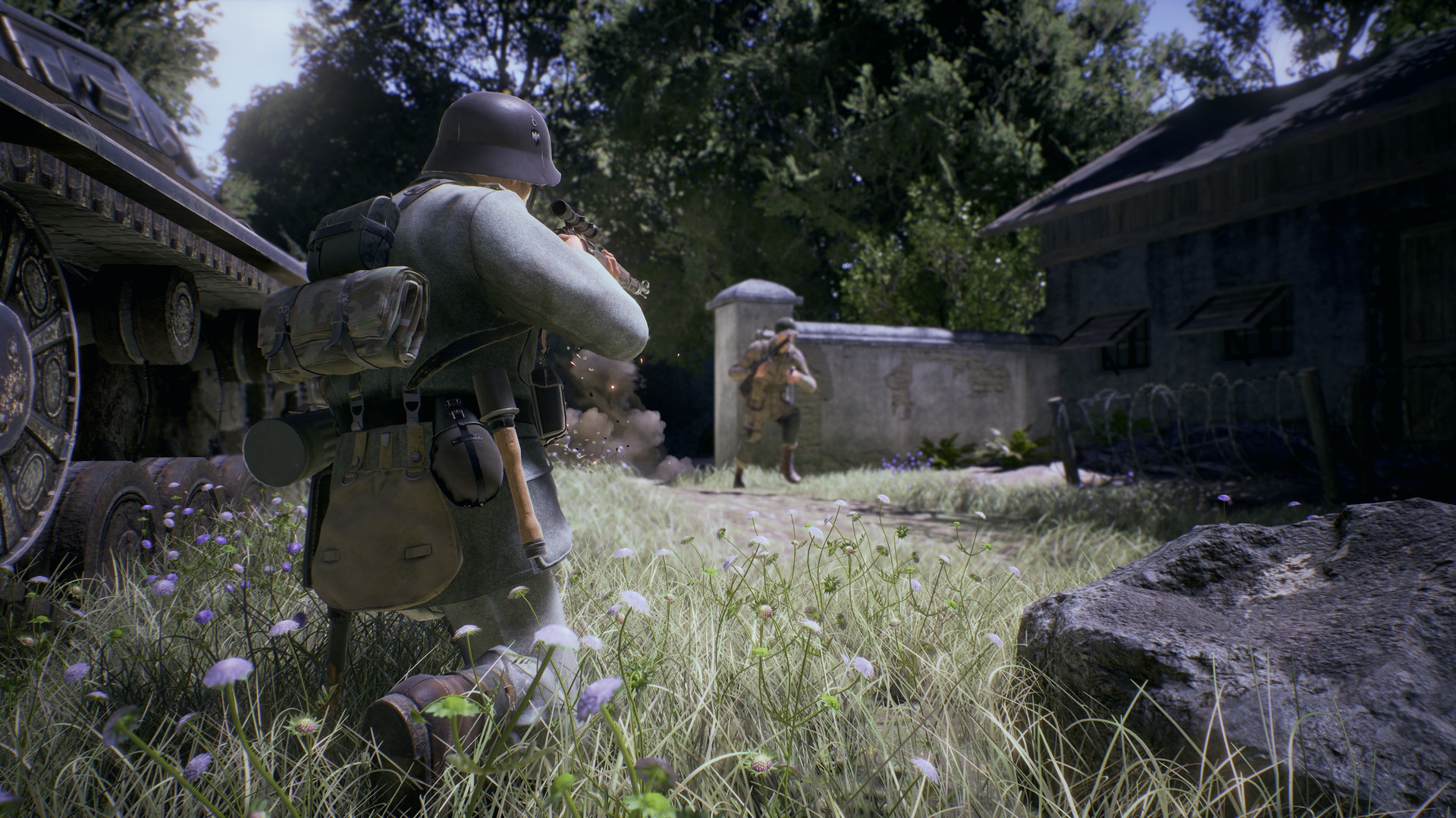 Battalion 1944 is on a mission to capture the fun and excitement of classic competitive FPS games as AAA devs move more towards ‘simpler’ mechanics. Think of it as a spiritual successor to some of the old Medal of Honor and Call of Duty shooters before they went ‘Hollywood’. Sound good? Great.

It’s 5v5 PvP-focused infantry combat where tactical thinking is rewarded – there’s no kill streak bonuses or rewards for run-and-gun-style gameplay. Peek around corners, provide cover fire for teammates and, most importantly, watch your back as you go up against players in skill-based combat.

There are a handful of game modes included in Early Access – Wartide, a weapon-focused game mode, along with long-time FPS favourites like Capture the Flag, Domination, Team Deathmatch and Free For All, with plans to add more game modes, weapons and maps throughout the one-year-long Early Access period. 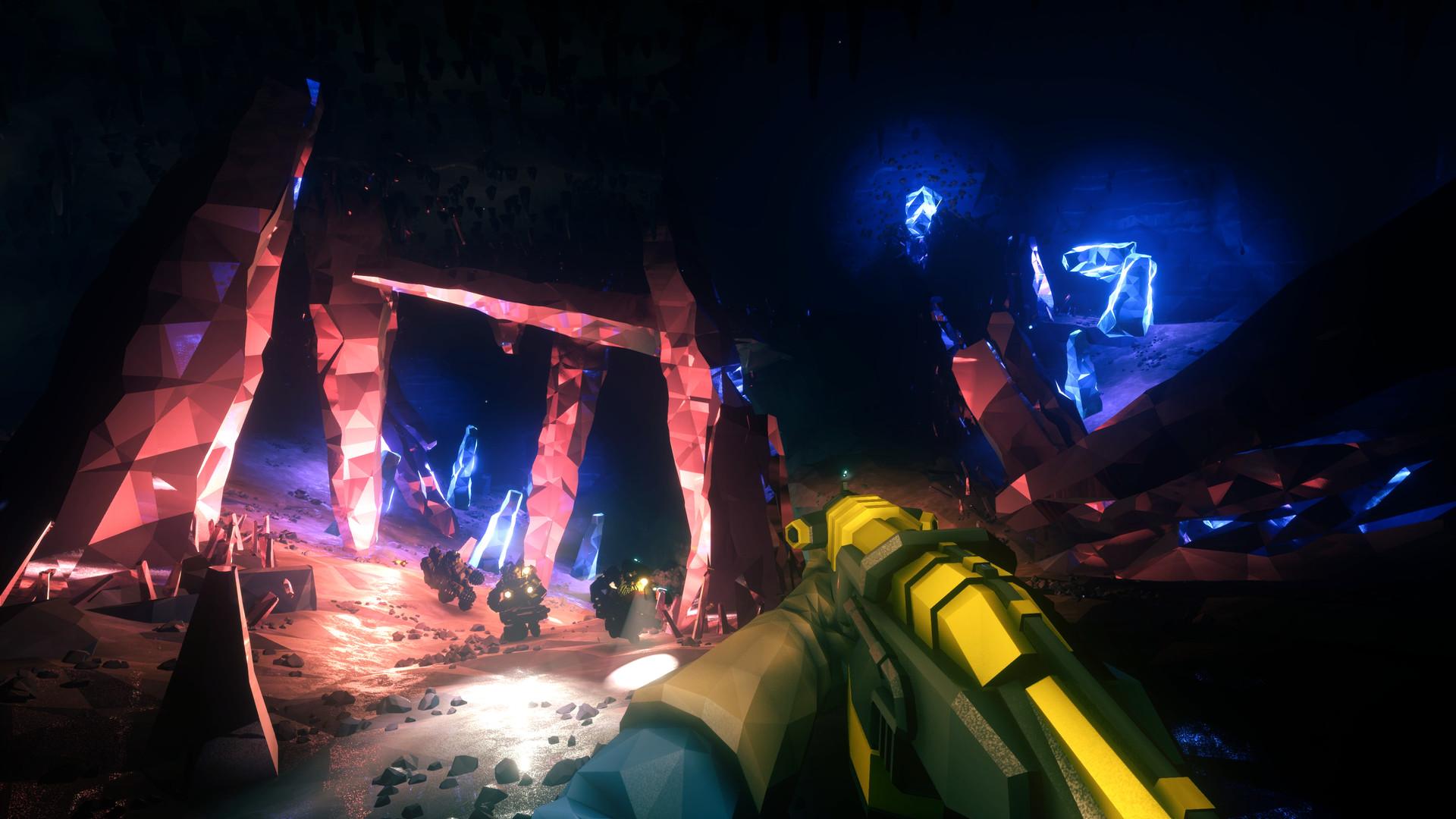 Take on the role of a galactic mining team tasked with digging, exploring and fighting your way through huge procedurally generated cave systems filled with weird and wonderful enemies that (unsurprisingly) want to eat you.

Deep Rock Galactic is a four-player co-op game that allows you to play and hunt down valuable materials with friends, and with four unique classes on offer, each player can bring something unique to the table. Whether your speciality is creating new tunnels or putting down zipwires to access awkward-to-reach places, balance is key in Deep Rock Galactic.

While exploring the tunnels and wiping out enemies is fun, the real fun begins once you’ve completed your objective and have a limited amount of time to return to your ship. As you progress, caves become more intricate and complex, and the chances of you getting lost forever increase with every trip. It’s great fun and a huge challenge where communication with your team mates is key to survival.

There’s also a selection of gadgets and weaponry to access and upgrade, but this is where we feel the game currently falls over. There’s not enough on offer to make you want to constantly play the game and upgrade your weapons. In a game like this, we want to see crazy, unrealistic weapons that would make exploring procedurally generated caves with friends a more entertaining experience. 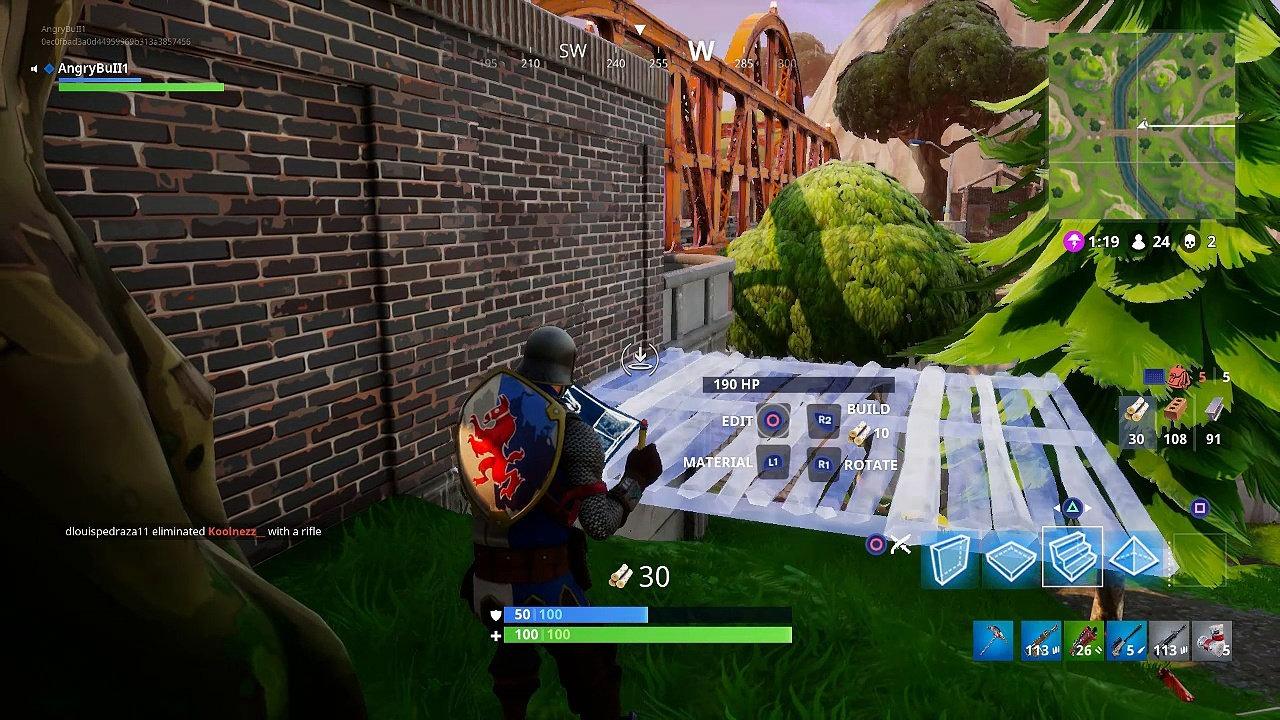 While many might believe that Fortnite is a complete game, they’d be wrong. While Fortnite’s Battle Royale mode is undoubtedly one of the most popular games at the moment, pulling in huge audiences on YouTube and Twitch, it’s technically still in Early Access (it’s even noted on Epic’s website!).

We don’t have much to say about Fortnite because it seems like everybody is playing, or has at least heard of the game. The 100-player Battle Royale pits you against 99 other players in an open world where you must find weaponry and craft walls, stairs and traps to keep yourself alive. It’s exciting, refreshing and the addition of limited-time game modes help to keep the formula interesting month-on-month.

Plus, it’s free to play the Battle Royale, so what’s not to like? 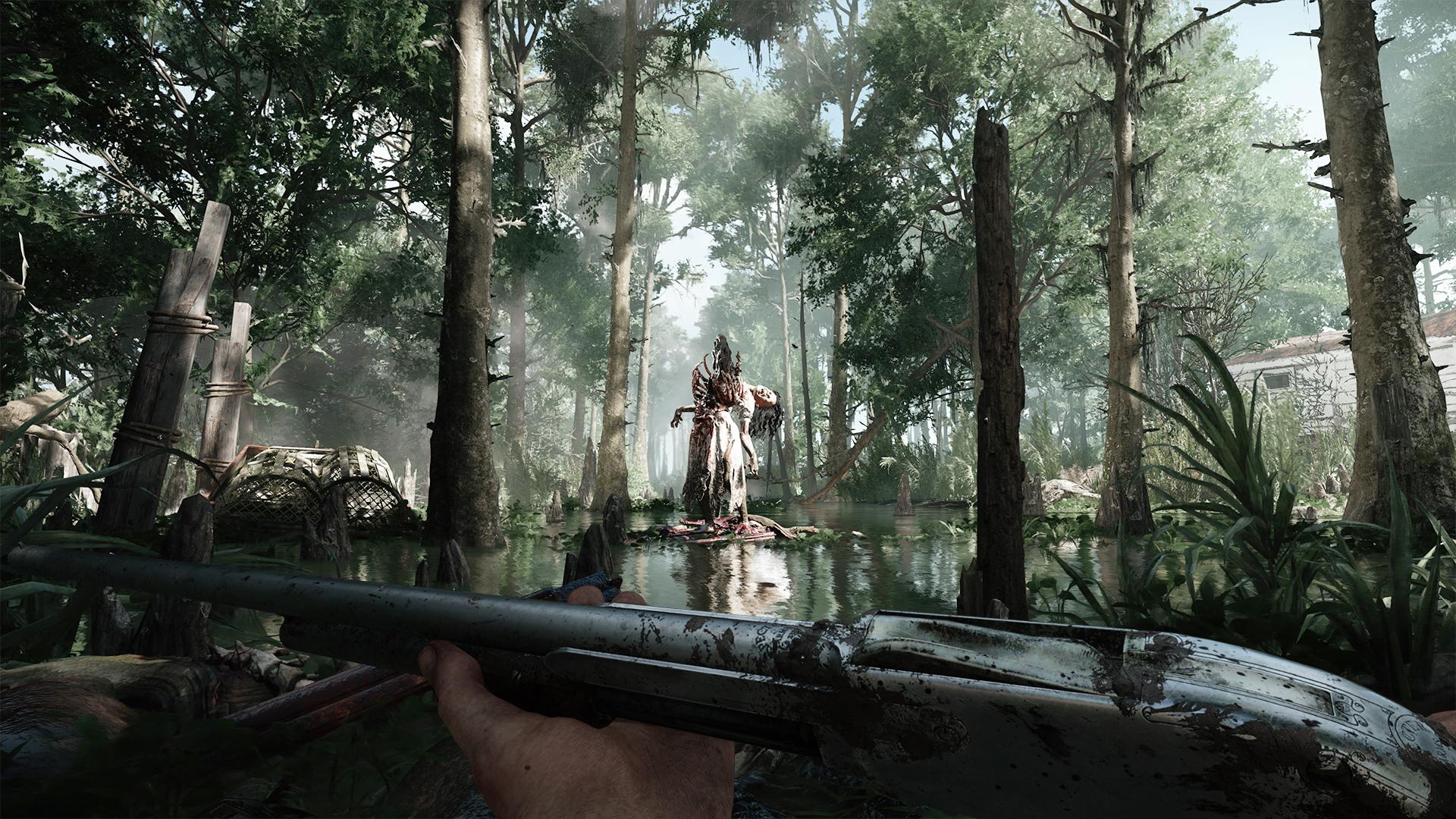 Hunt: Showdown isn’t quite like any other game we’ve ever played – and we love it. Set in the frankly terrifying Louisiana swamp, you and other bounty hunters are tasked with ridding the evil that lurks within. You’ll come across a range of gruesome and downright scary monsters on your travels, before going up against the ‘boss’.

If you banish the creatures and manage to escape, you’ll be rewarded with XP and the ability to upgrade your weaponry. But, if you fail and get yourself killed, you’ll lose both your gear and your character. Nothing like permadeath to up the ante, right?

That’s not all you need to worry about, as in Hunt: Showdown, you’re not alone. As well as keeping an eye out for terrifying beasts lurking in the swamp, there are other teams of online players to watch out for. You’re all competing to banish the same beast, and once you do, all other teams will be able to see your location on the map. Better get going to that extraction!

The hybrid is incredible, both visually and in terms of gameplay. Gunplay is satisfying, the game is incredibly atmospheric in terms of both visuals and audio, and it’s absolutely terrifying at times. What more could you ask for? 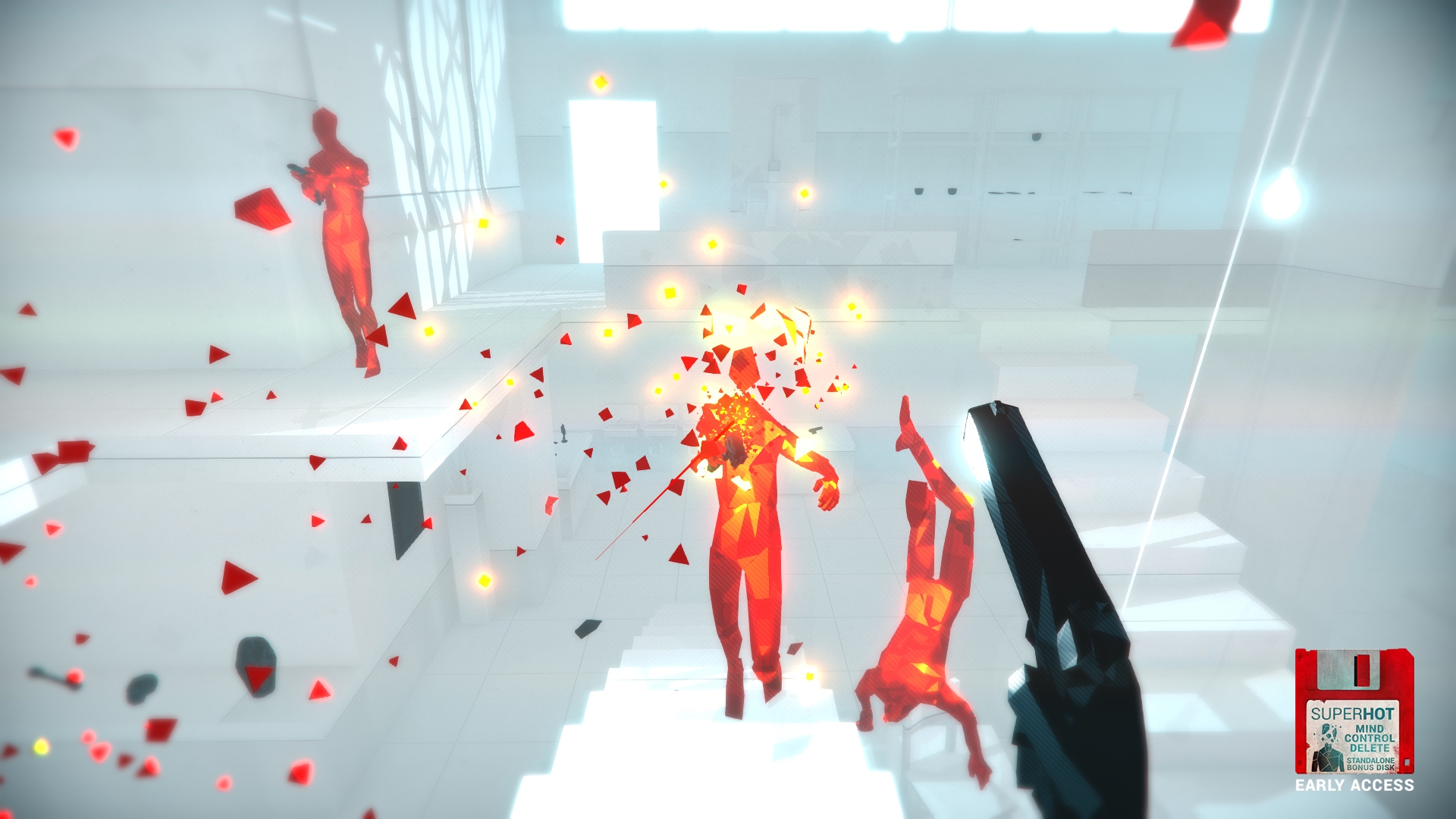 Superhot is a personal favourite of ours, whether in standard- or VR form. The concept of the game is that time only moves when you move, allowing you to perform Matrix-esque moves to dodge incoming bullets and throw objects at where your enemy will be standing in a second or two.

While the original game is now available to buy, Superhot: Mind Control Delete is a standalone expansion that sees you once again face ever-more complex slow-motion challenges and unlock ever-more-powerful abilities and characters. There’s also brand-new gameplay systems that should improve on the original Superhot game.

The catch? As it’s Early Access, the full game isn’t yet available. The developers note that there are a handful of levels available at the moment, showcasing new ‘bleeding edge’ systems that should improve the already satisfying combat experience. There will probably be some bugs too, but, y’know, Early Access. 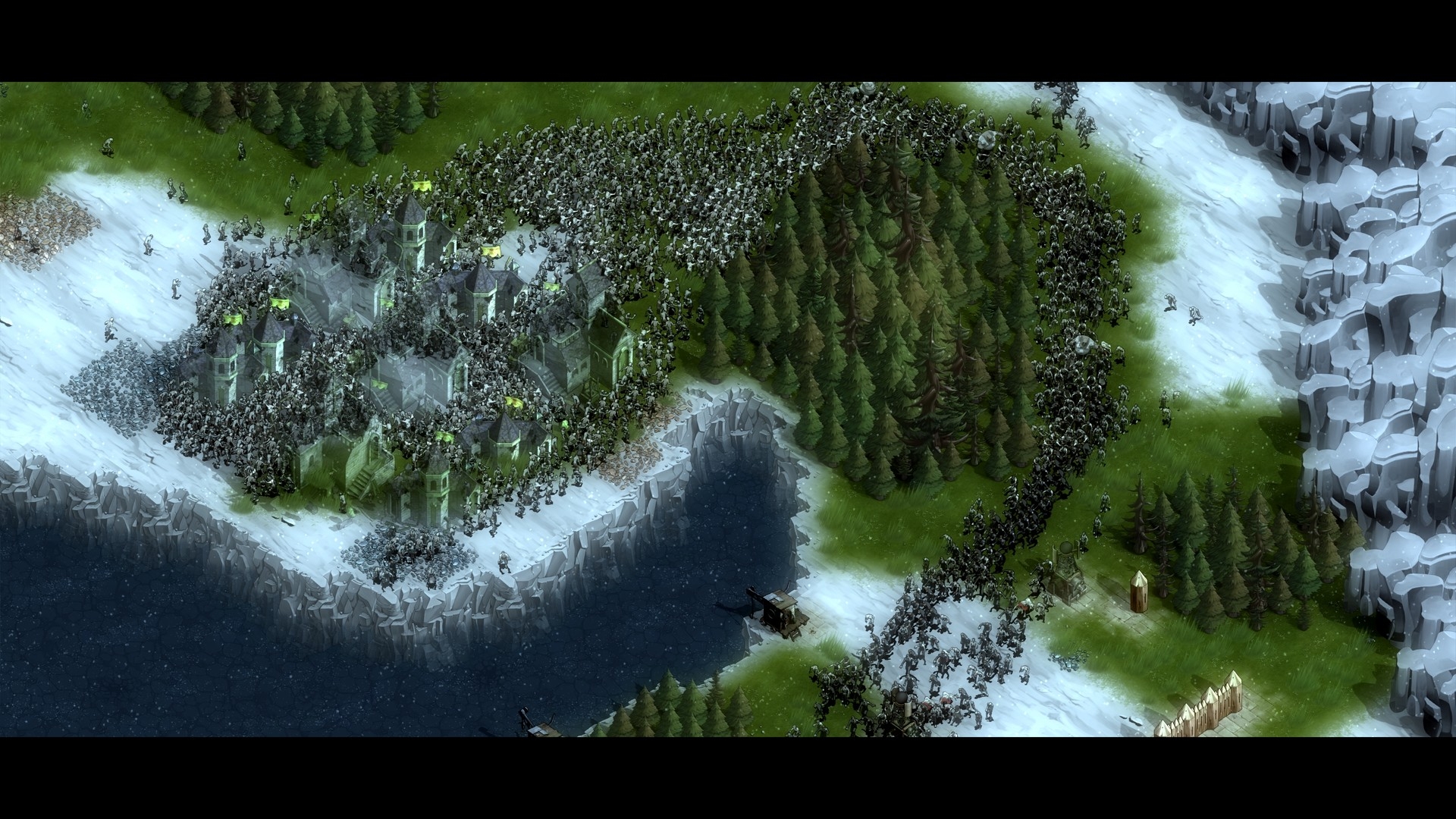 They Are Billions has got to be one of the most talked-about strategy games available in Early Access. The idea behind the game is relatively simple: you have to protect colonies of humans from the infected zombie population, building defences and managing human colonies. The hard part? There are quite a few infected. Like, a billion of them, and that causes some problems.

If fighting off a billion zombies sounds a little overwhelming, don’t be scared: despite being a real-time strategy game, there’s a pause button that allows you to take the best strategic decisions. And, realistically, you’ll only be fighting up to 20,000 at any one time on-screen, though that’s still a fairly impressive number.

The game is split into two: a campaign, and a survival mode. The survival mode is available in Early Access right now, allowing the devs to take feedback into consideration when tweaking mechanics and designing the campaign. 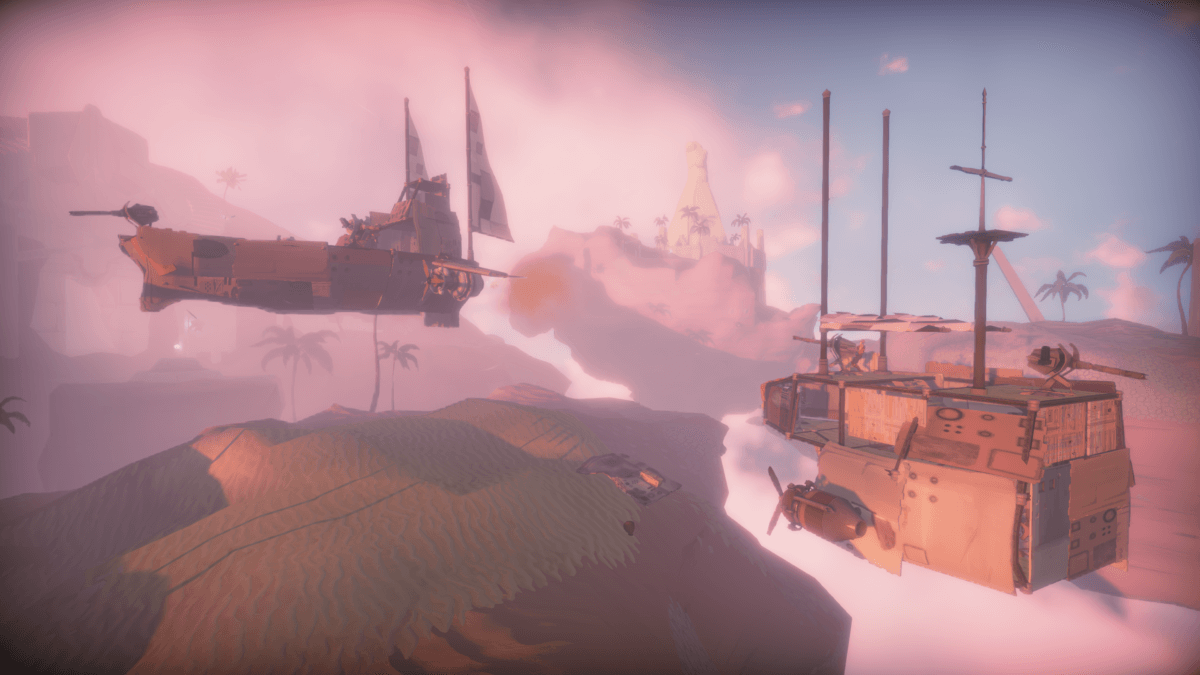 In Worlds Adrift, you’re tasked with exploring a persistent world filled with floating islands and, of course, other online players, with the aim of finding resources and upgrades to build your own ‘sky ship’.

You won’t just find general wood and metal though; you’ve got various materials (Oak, Pine, Elm, Iron, Silver, Gold and Titanium to name a few) that all come with strengths and weaknesses that will have an effect on your ship and how it performs.

And yes, when we say you’ll design your ship, we mean design. You’re provided with basic pre-set shapes, but the general design of your ship is completely up to you. You can tweak the frame using in-game 3D modelling software before using resources to craft it.

Oh, and we almost completely forgot to mention the inclusion of a grappling hook. As well as letting you live out your Spider-Man-esque dreams as you explore these islands, it’s an incredibly useful tool that can grant you access to hard-to-reach places, or save you from falling to your death when you misjudge that jump.