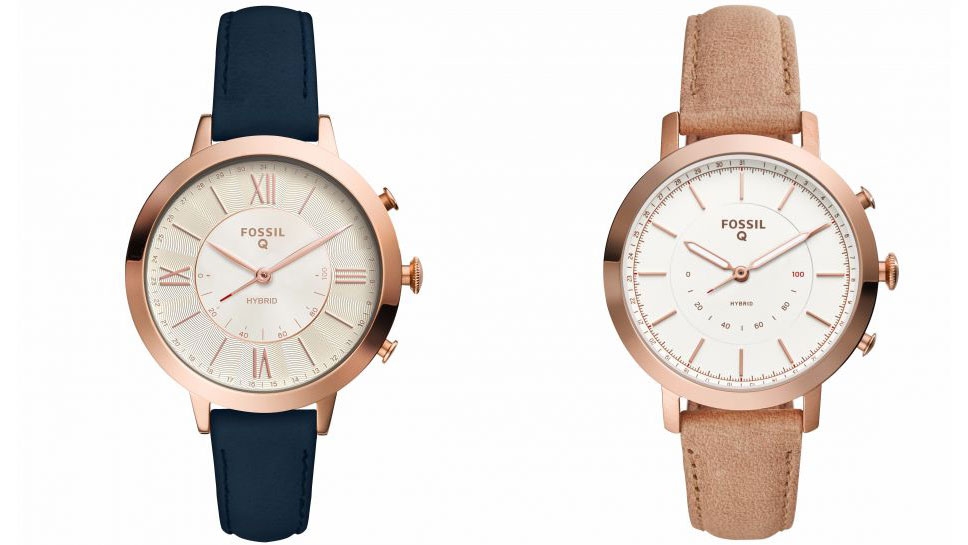 Many of the first generation smartwatches such as Samsung DZ09 or the 2006 Microsoft Spot were marketed to flaunt their tech-savvy features rather than serve as arm candy for the fashion-forward user.

Anyone outside of the tech industry would scarcely consider wearing traditional-looking smartwatches to work, dinner or at any event other than exercising due to the nature of their external design. If you’re searching for a smartwatch to double as an attractive accessory, you most likely would have to sift through hundreds of bulky, boxy and sometimes straight-up tasteless models to find the few that make the cut.

Often, manufacturers produce smartwatches that are unquestionably masculine in design, with dimensions that dwarf a smaller wrist. Colours are firmly in the black or grey camp, which isn’t to everyone’s taste.

In this round-up we’ve pulled the best smartwatches for women in terms of style and quality so you can keep up with the latest technology without compromising your sense of style. And of course, these watches are perfect for men who prefer a smaller watch too, or who want something with a bit more fashion flair.

The forefront manufacturer of ‘smart’ technology products, Apple has released three generations of smartwatches in a variety of sizes, prices, features and styles. The standout quality of the various Apple Watches is LTE compatibility for iPhone users – which comes at a rather high price (literally) for access to calling, texting, fitness tracking and streaming.

Any of the editions in the Series 3 – such as the Apple Watch, Apple Watch Edition, Nike+ and Hermès – are a fashionable choice and can be customised according to band colour and patterns.

The good news is that in addition to a wide selection of trendy faces and bands, you can purchase the Series 3 in the smaller size of 38mm to eliminate the bulky nature of typical smartwatches.

Though the Series 3 is a good option in terms of style and quality, there are other fashionable smartwatches on the market with similar benefits. 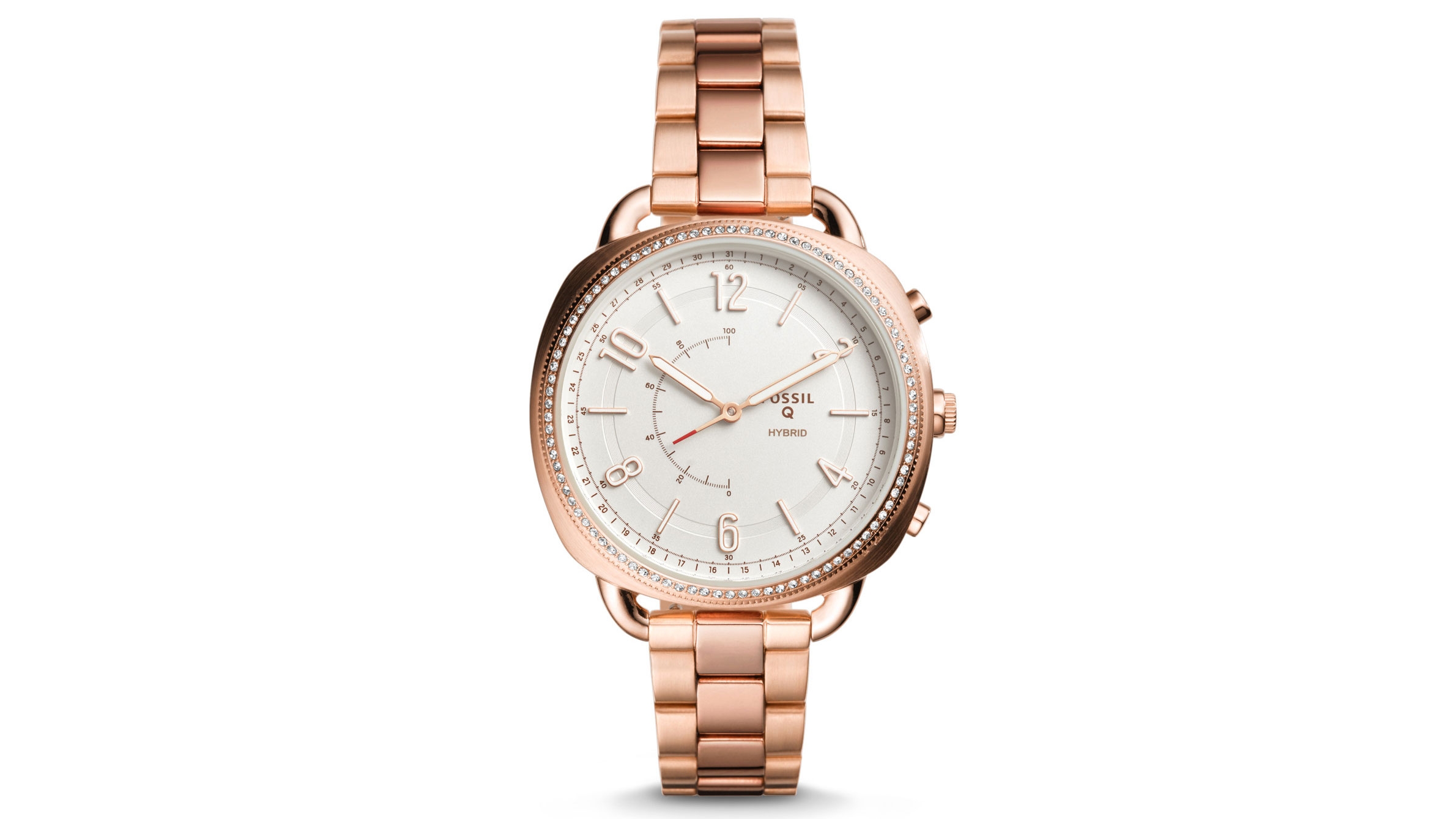 Though it lacks the LTE capacity of the Apple’s Series 3, the Fossil Q Accomplice is arguably the most undercover smartwatch available.

You can hardly tell by looking at the watch that it offers activity tracking, notifications, Bluetooth connectivity and picture taking, among other features.

The Q Accomplice is a wonderful option for those turned off by the “fitness-tracking” look of smartwatches and more interested in a fashion-statement piece equipped with the tech benefits.

This smartwatch can be enjoyed by smartphone users with Android OS 5.0 and later or iPhone iOS 9.0 and later. 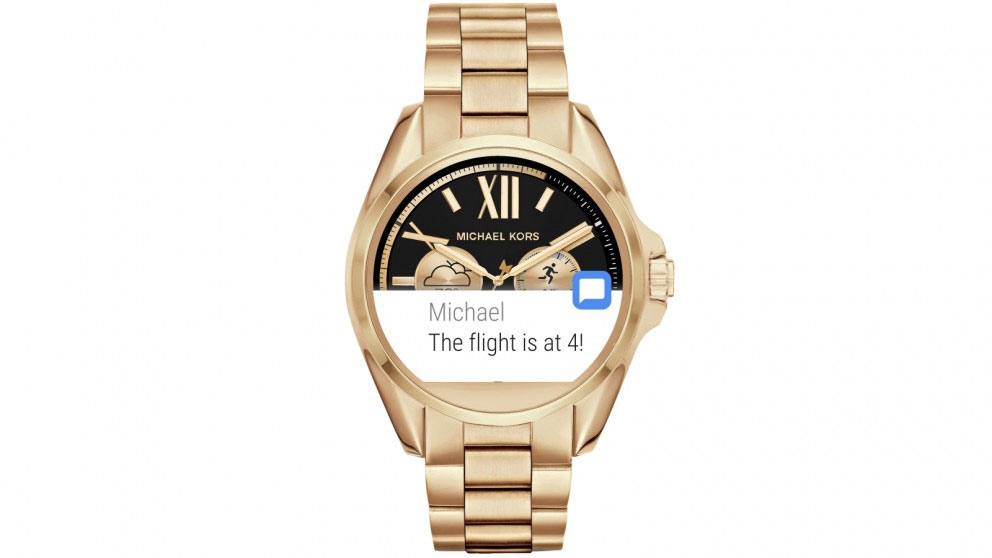 If you live by the motto “bigger is better’, this model is for you.

Significantly larger than its female-targeted competitor smartwatches, the Access Bradshaw measures in at 44.5mm and weighs 110g.

Don’t let the size steer you away from considering this product – it is a stylish tech gadget in disguise with features such as activity tracking, smartphone notifications, alarm clock, Bluetooth connectivity and wireless syncing. 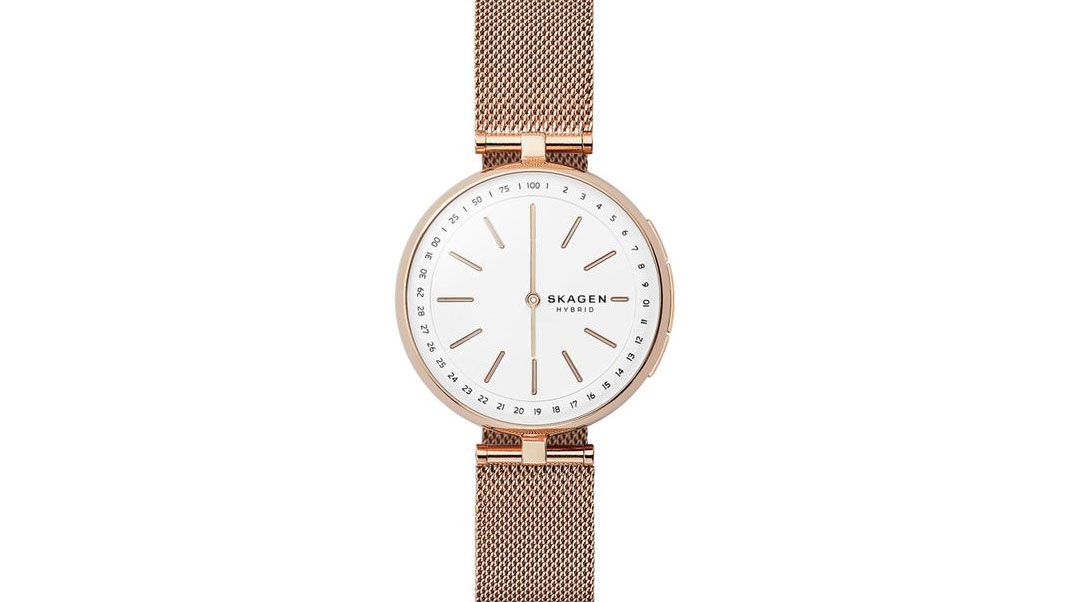 As with Michael Kors and Fossil, luxury designer brands like Skagen are diving into the smart tech market having seen the success of smartwatches.

Though smartwatches are yet to become mainstream, more and more consumers are adding these activity-tracking devices to their modern technology collections.

Perhaps with more attractive and fashion-forward options like the Skagen Hybrid, smartwatches will truly take off.

The Hybrid features notifications , a non-charging replaceable battery, Bluetooth connectivity and activity tracking for Android devices with 4.4 and later and iPhones with iOS 8.2 and later.

Pictured is the Hybrid Smartwatch with the Signatur T-Bar Rose Gold-Tone Steel-Mesh band. 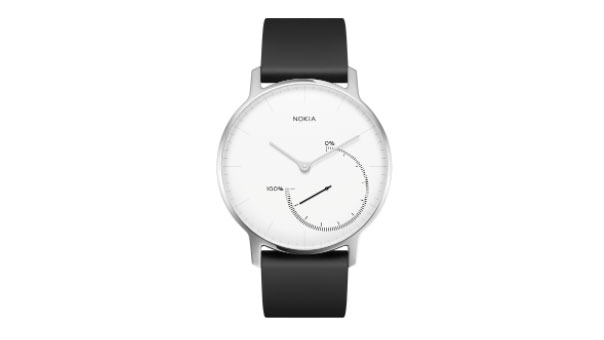 With the motto “styled for life, living for health”, the Nokia Steel offers a range of activity tracking benefits disguised by a stylish design.

Don’t be fooled by the simple nature of the Steel. Despite the absence of buttons, an OLED display or lights, the Steel is equipped with an analog subdial that offers activity tracking information.

The Steel syncs with the Nokia Health Mate app – which is available on Google Play and the iTunes Store – and gives users a wealth of information regarding fitness activity, health monitoring and sleep tracking.

You may even purchase previously developed wellness programs that help to improve heart health, track pregnancy and aid in sleep.