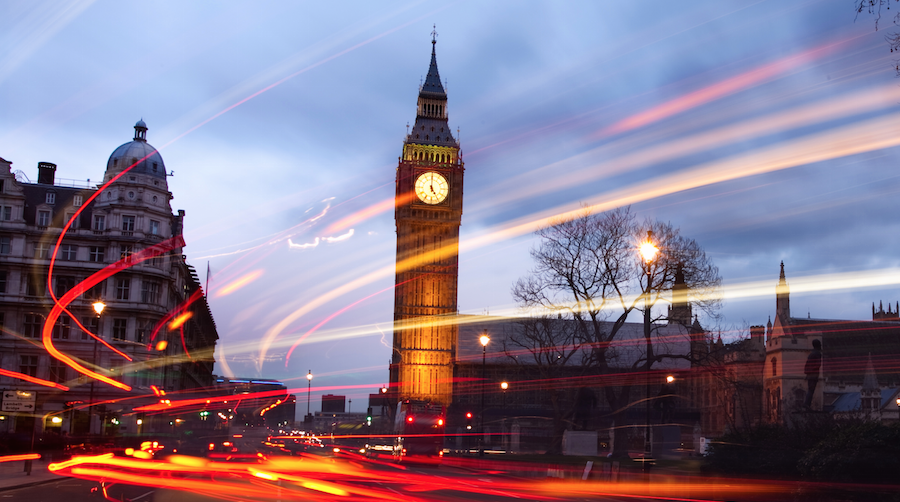 Whether or not Uber will be able to continue operating in London is for now very much up in the air, with a court hearing scheduled for 11 December 2017. Should things not go its way and it does lose its London licence, thousands of daily commuters and drivers will be in search of other means to get around the city.

Back in September TFL warned that it would not renew Uber’s London licence when it expired at the end of the month, finding it unfit to hold a private hire licence due to a lack of corporate responsibility and a variety of issues (outlined below) that could risk passenger safety. Uber has now appealed that decision, which means until it goes to court in December it will be able to continue operating in London.

According to TFL, Uber’s licence is at risk due to:

Uber’s chief executive Dara Khosrowshahi says the company should consider its most recent scandal as a lesson on the costs of a bad reputation and how the company’s actions in one part of the world can have serious consequences in another.

“It’s critical that we act with integrity in everything we do, and learn how to be a better partner to every city we operate in. That doesn’t mean abandoning our principles – we will vigorously appeal TFL’s decision – but rather building trust through our actions and our behaviour.”

TFL’s decision could have tremendous negative consequences for the 40,000 drivers and 3.5 million London commuters who regularly rely on Uber.

Formerly known as Hailo, MyTaxi allows commuters with an iPhone or Android to book a black cab in over 50 countries around Europe.

Simply download an app, and a black cab will arrive at your desired location.

The app is compatible with iPhone and Android phones and allows users to track their cab’s progress, similarly to Uber.

However, MyTaxi differentiates from Uber with its absence of surge charge pricing at times of high demand. 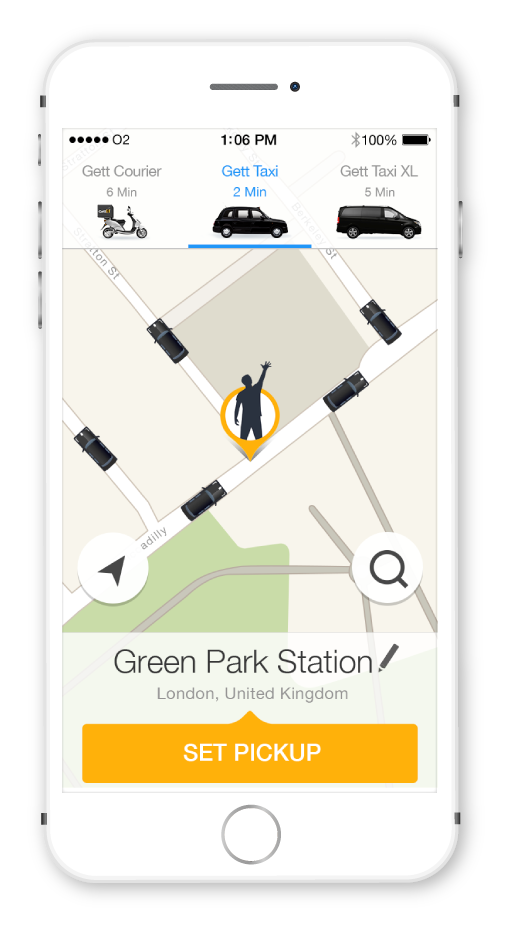 Similarly to MyTaxi, Gett offers flat pricing and an absence of surge pricing during peak hours.

Though not as large-scale (yet) as its competitors, Gett has made 50 million+ journeys in 4 countries.

It’s the only serious black cab app that offers services similar to Uber in the greater UK.

Gett also plans to expand after a $300 million investment from Volkswagen in 2016. 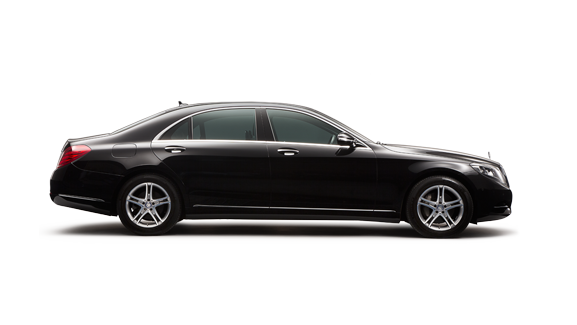 Over 40 years old, Addison Lee has recently upgraded to match its competitors by introducing the Addison Lee app.

With the app customers can book a car ahead of time and receive a fixed rate.

Addison Lee is the biggest minicab company in the UK and offers services in London, Birmingham, Edinburgh, Liverpool, Luton, Manchester, Cambridge, Cardiff, and Glasgow – as well as transfers to key UK airports.

A disadvantage of this service is that it tends to be a bit pricier than its counterparts. 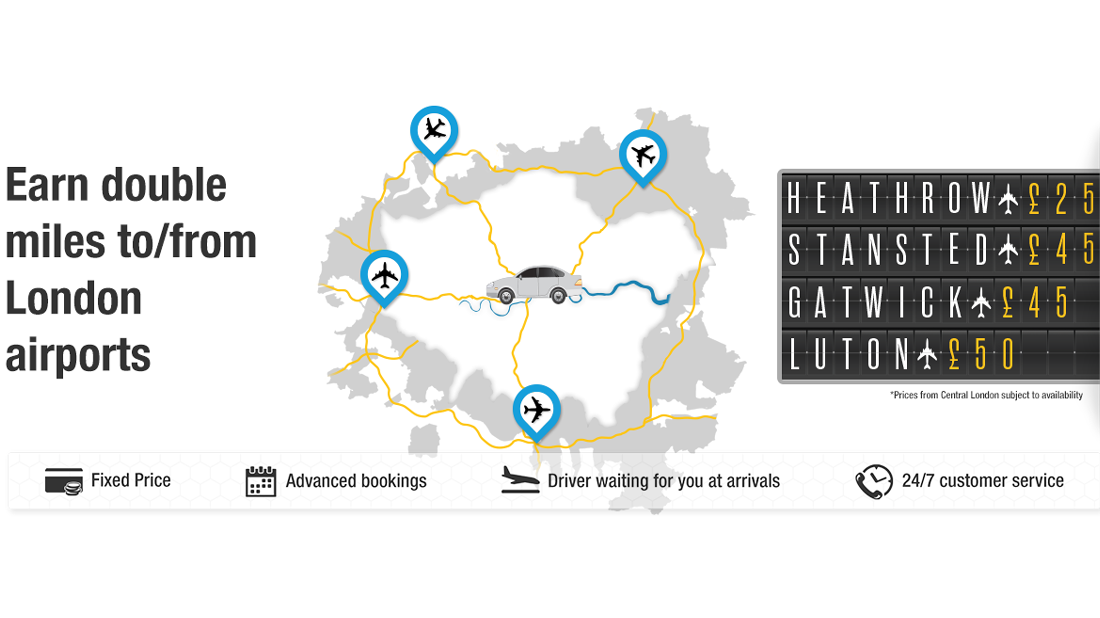 With simple booking via an app, Kabbee offers 24/7 bookings for minicabs.

If you’re on a budget and looking to get around, this service is for you. 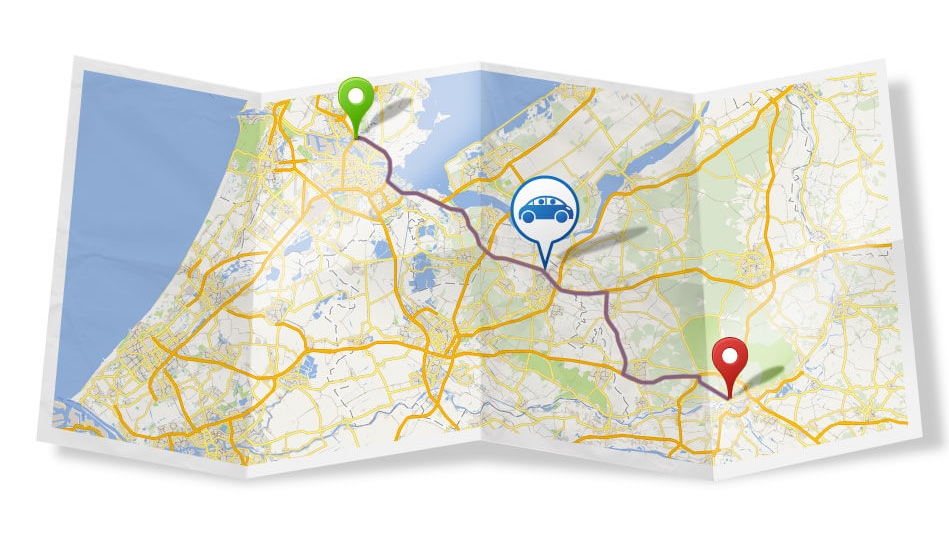 BlaBlaCar differs from its competitors in that it’s strictly a carpooling service.

Rather than ordering a ride, users can carpool with those who are already making a journey using this trusted French transportation service.

The app allows you to view verified members’ profiles and AXA-insured rides to ensure safety and comfortability with every ride.