Gamescom 2017 was a busy show with a range of software and hardware on show from developers and manufacturers from around the world.

It’s one of very few opportunities that the general public get to go hands-on with games that aren’t out for months, or even years, and get to try out upcoming technology like the Xbox One X.

We wandered through the endless halls and queued up at many stands, and here’s what we think are the best games and hardware on show at Gamescom 2017. Read our round up of the  best multiplayer games.

In terms of hardware available on the show floor at Gamescom 2017, there’s one clear winner: Microsoft’s Xbox One X.

The ability to play some of the best upcoming games at 4K@60fps was an extremely enjoyable experience, and makes us excited about what game developers might do with the powerful console hardware once it’s released in November. Find out more in our Xbox One X preview. 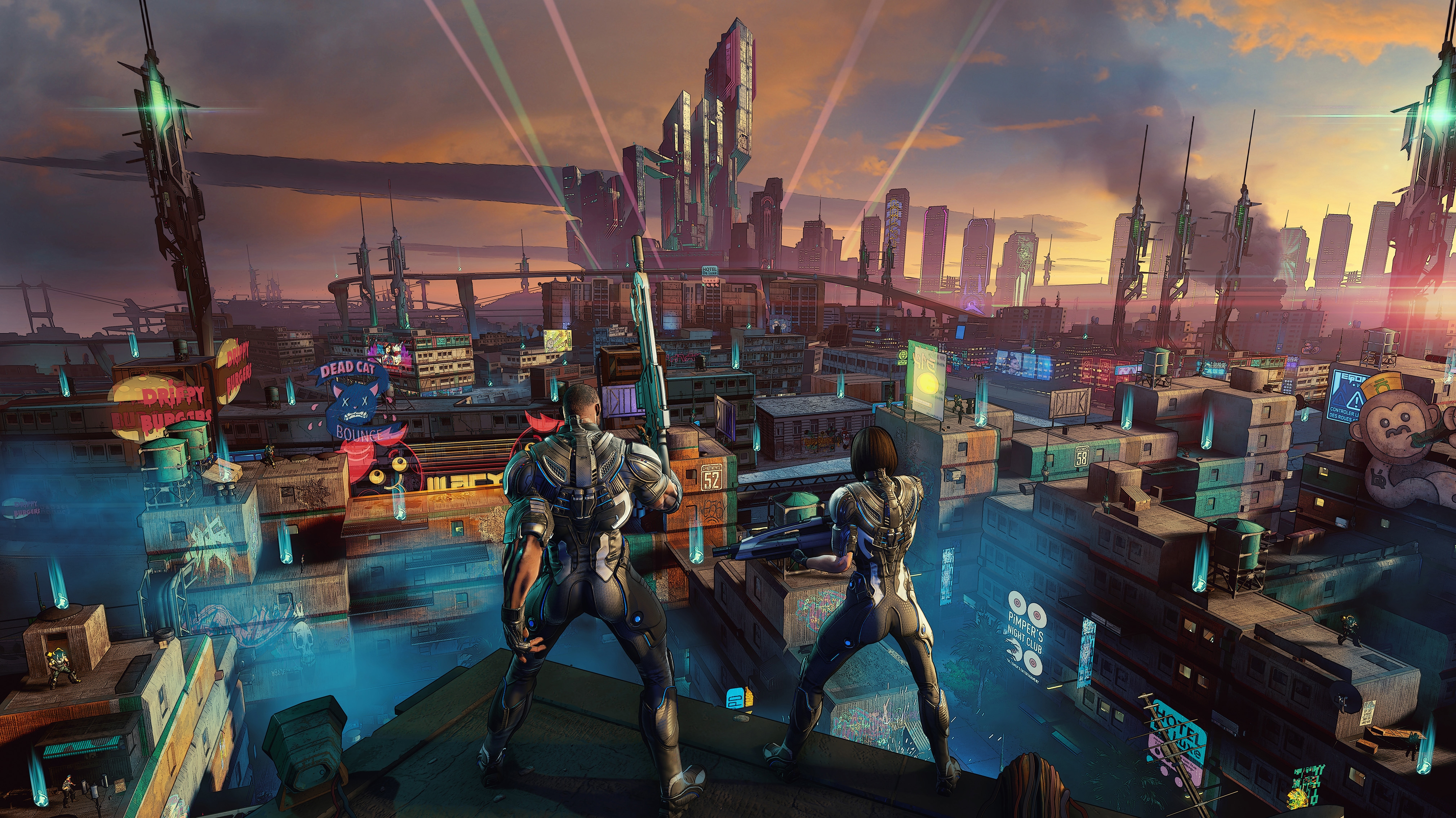 Despite being limited to a small area in Crackdown 3’s open world, the demo is a lot of fun – especially for those who like OTT explosions, fast paced gunplay and creative kills.

As well as jumping between rooftops, taking out enemies with exotic weapons and powerful drop attacks, you can use elements in the environments – like bins and vehicles – to take down the bad guys. It’s a lot of fun, and we can’t wait for it to come out in 2018. 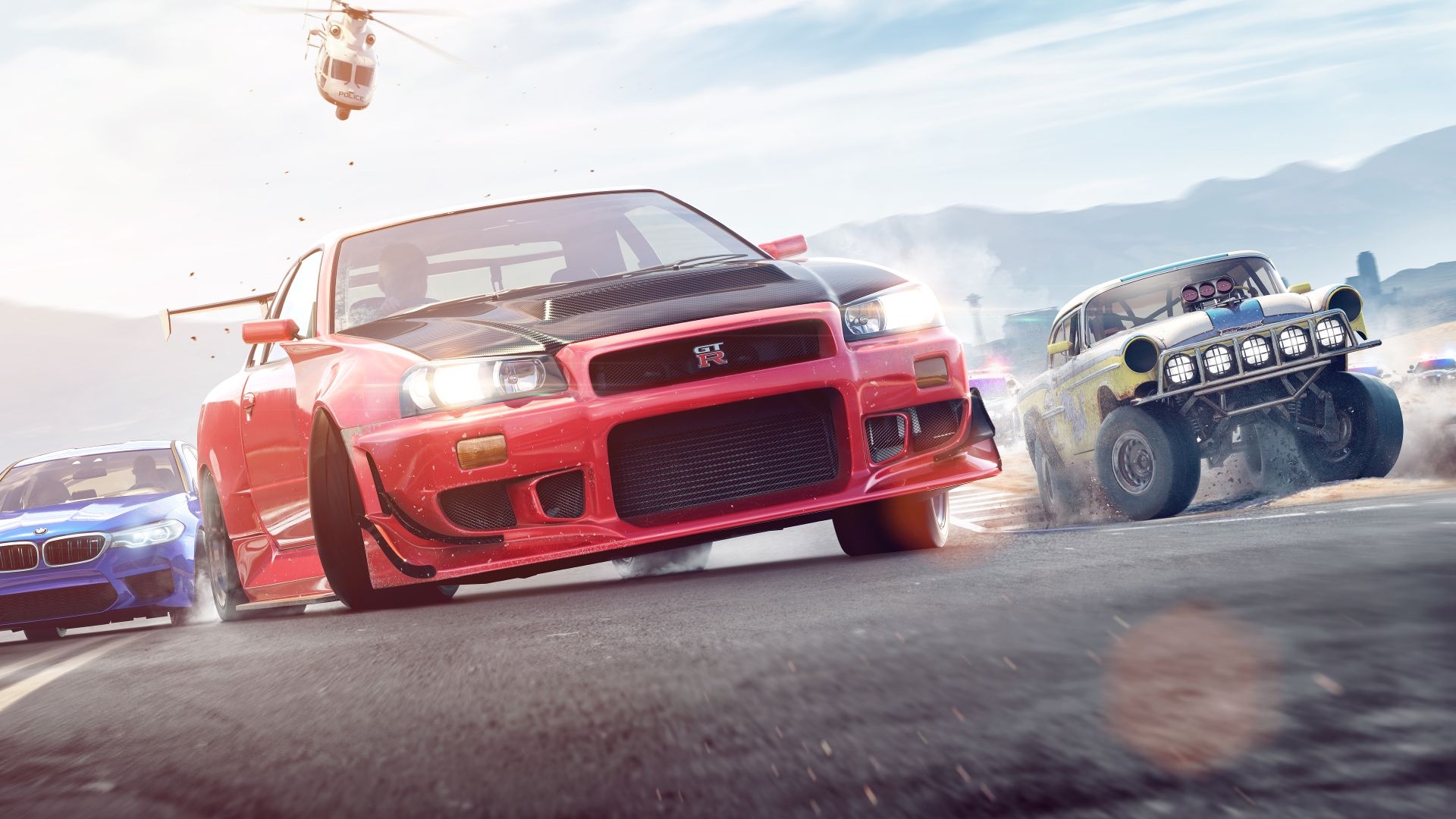 Need for Speed Payback looks to be the best game in the series in recent years, with the inclusion of Fast and Furious-esque Blockbuster missions.

Working together with your team and switching vehicles on-the-fly to complete a variety of daring and dangerous tasks for epic payouts is exciting and engaging. The Gamescom demo shows this off perfectly, and sticks out as one of our favourite demos at the show. 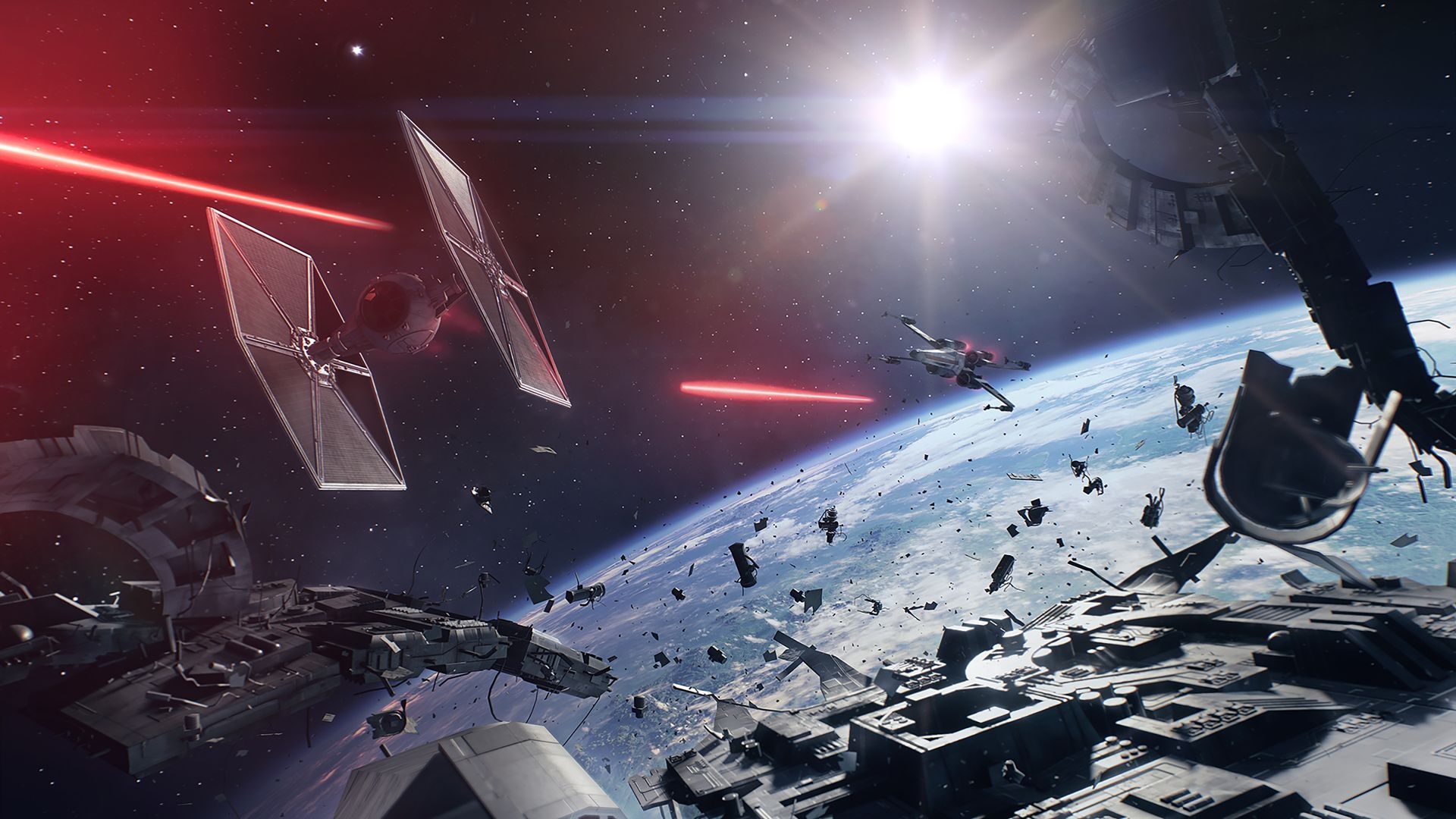 Taking on gamers’ feedback on the first game, Star Wars Battlefront 2 looks to be bigger and better in almost every way. While there was no campaign gameplay at Gamescom 2017, we got the opportunity to try out dogfighting in Battlefront 2.

Blasting through waves of Imperial forces, navigating tight tunnels and trying to avoid enemy fire, the dogfighting gameplay is fast-paced and more objective driven than in the first Battlefront. Oh, and it looks absolutely gorgeous too –  what’s not to like? Find out more in our Star Wars Battlefront 2 preview. 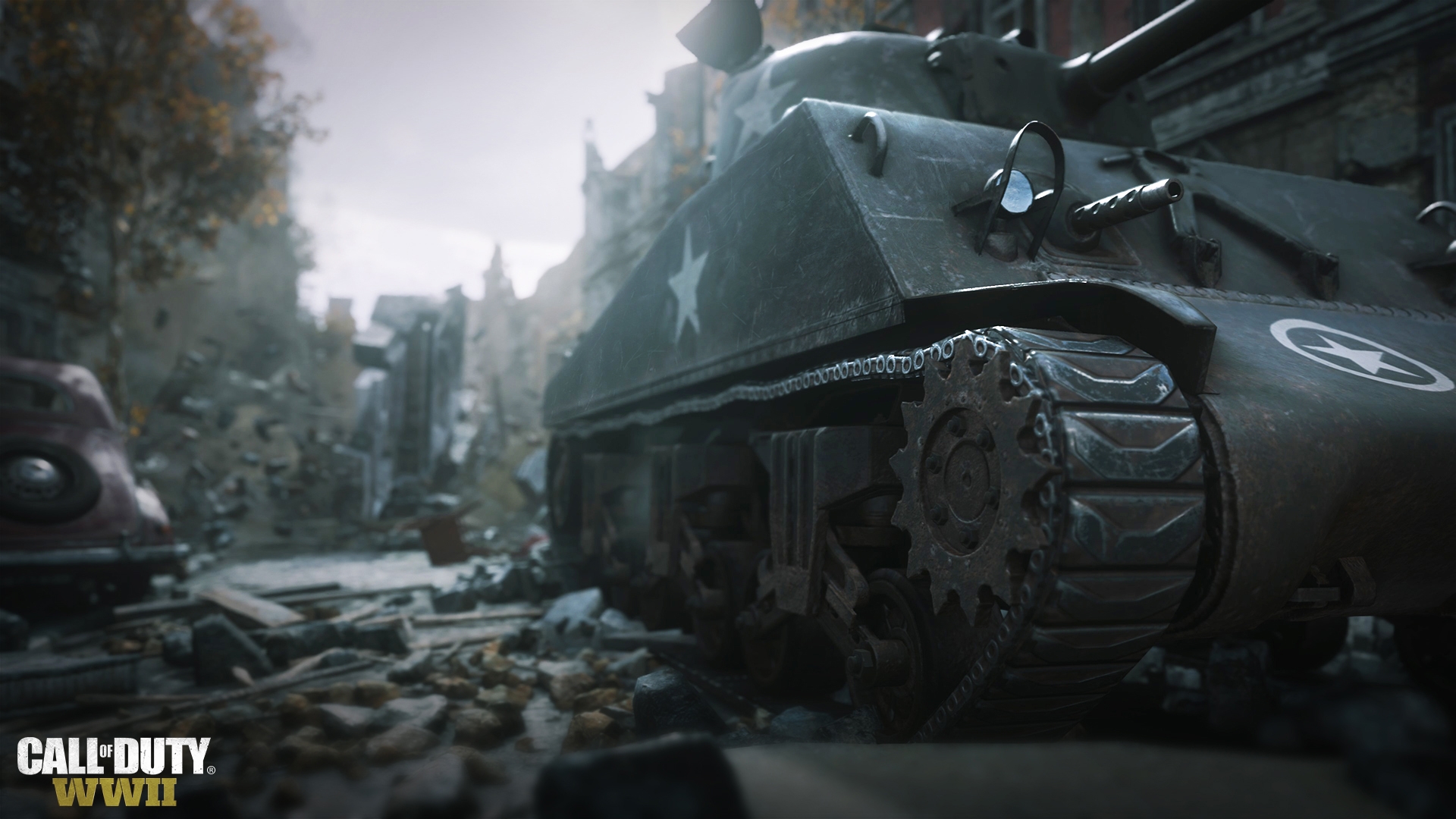 Call of Duty: WW2 takes the series back to its roots, and its Gamescom 2017 demo didn’t disappoint. Set in the gritty WW2 era with vintage weaponry, it’s quite a change from Infinite Warfare – and we love it.

We got a taste of a good ol’ team deathmatch in a destroyed town, running through derelict houses and charging at the enemy, and also the game’s brand-new War Mode. It focuses on objective-based gameplay, and offers something a little more engaging than other game modes. 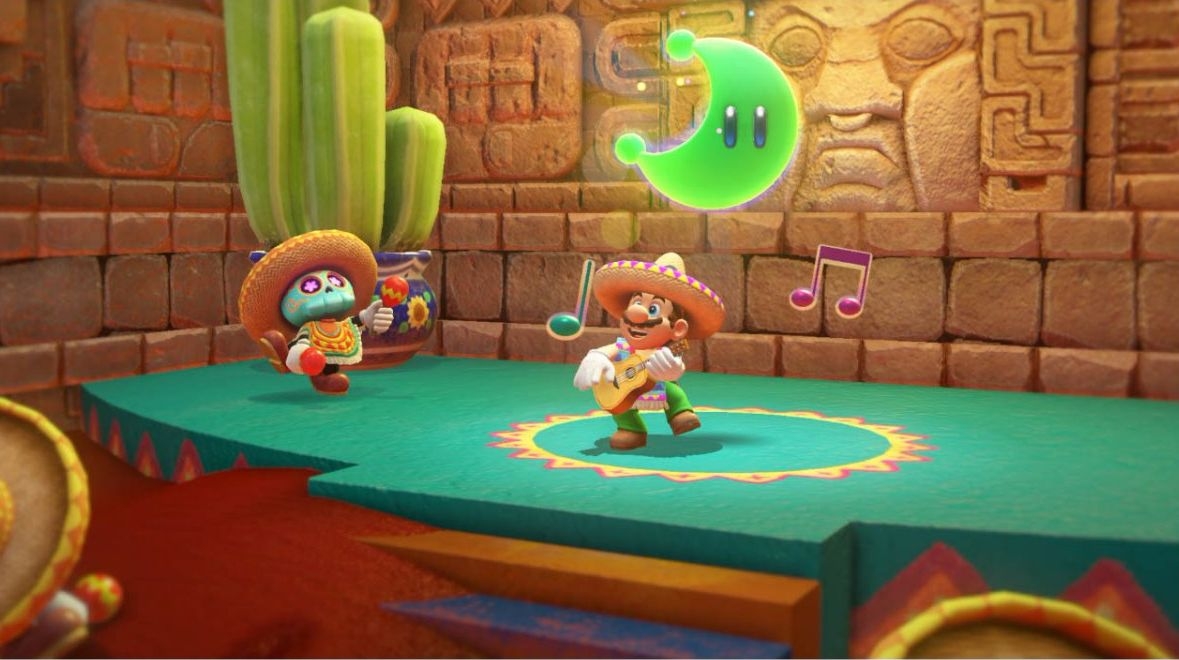 It’s not exactly hard to get stuck into a new Mario game like Odyssey, and Gamescom presented the perfect opportunity to do so.

In the Super Mario Odyssey demo, we were able to play through New Donk City which is a bit like being Mario in a Grand Theft Auto (without all the stealing and violence etc) and a Mexican Day of the Dead themed-desert.

Exploring is the name of the game here and we can already tell that will be many hours’ worth of gameplay in Odyssey. Find out more in our Super Mario Odyssey preview. 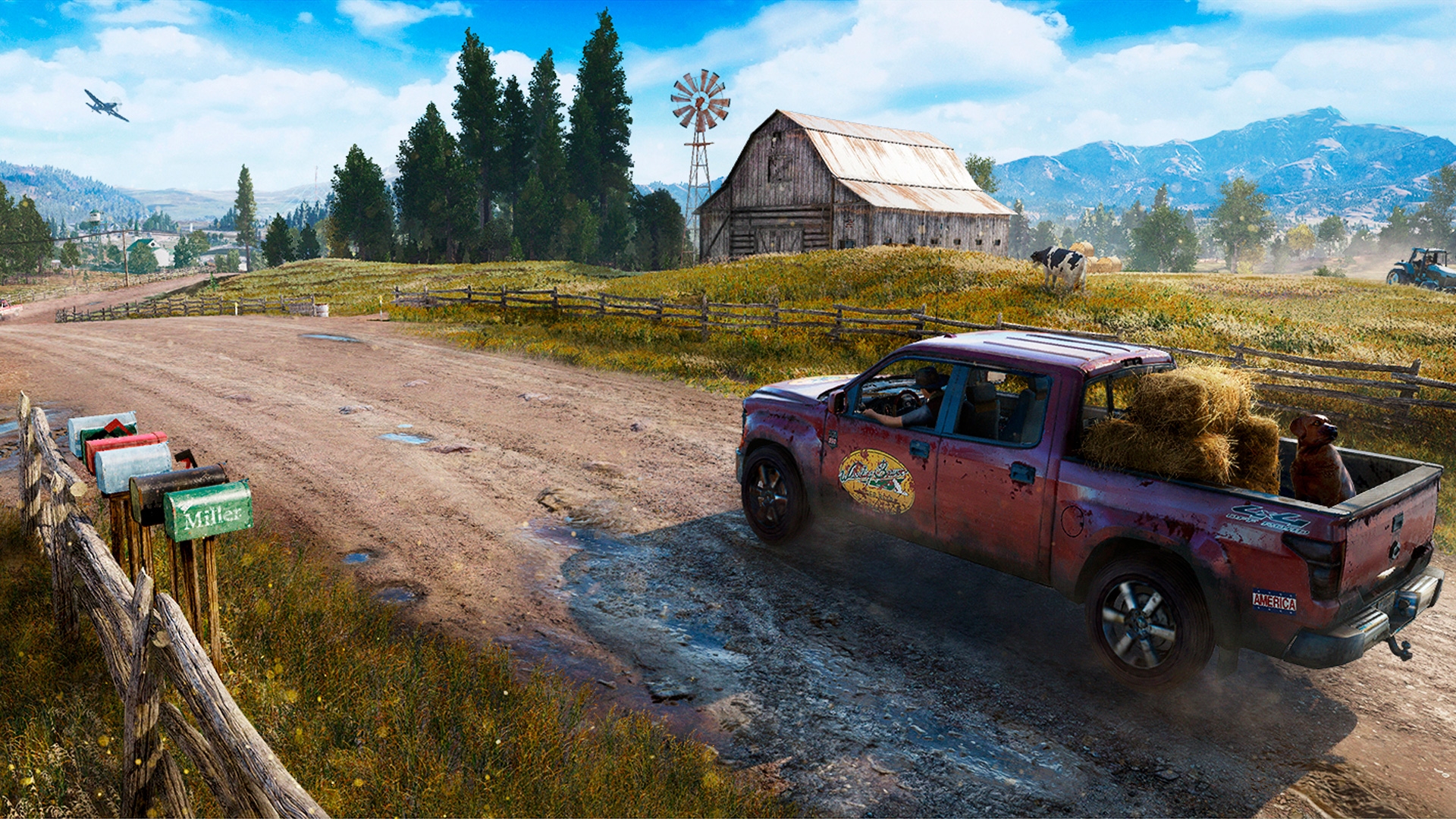 Using a gun-for-hire as backup, it’s down to you how to tackle the challenge. As with previous games in the series, the emphasis is on choice – there are multiple ways to liberate the town, but it’s down to your play style. Gunplay is responsive and satisfying, and getting the opportunity to dogfight in a modified plane was exciting.

It’s one to look out for when it’s released in early 2018, and you can take a look at our Far Cry 5 preview for more information. 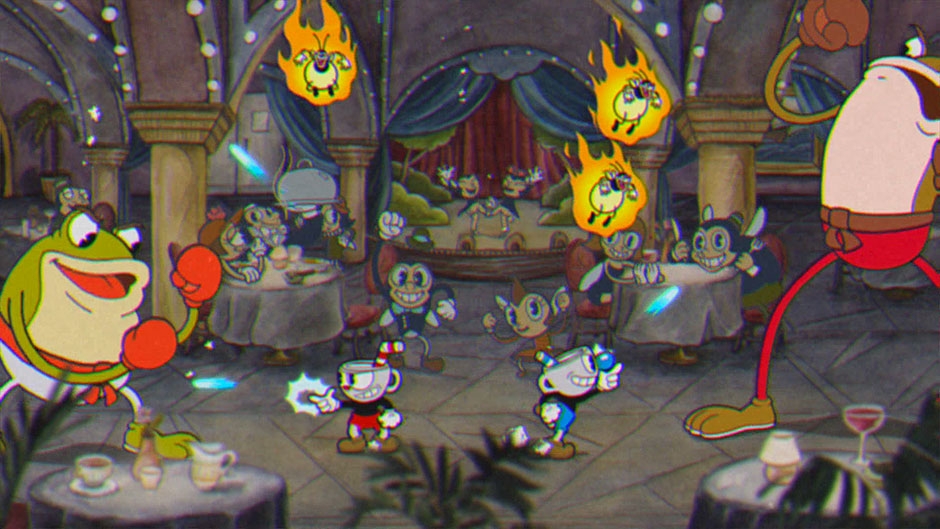 If you thought 8-bit graphics were retro, Cuphead goes a few steps further, looking way back to 1920s cartoons for inspiration.

Don’t let the bouncy, candy-coated art style fool you – this is a game that puts the hell back in bullet-hell, and even the ‘Simple’ difficulty setting is utterly punishing.We died, and died, and died, and couldn’t want to get back in and die some more. 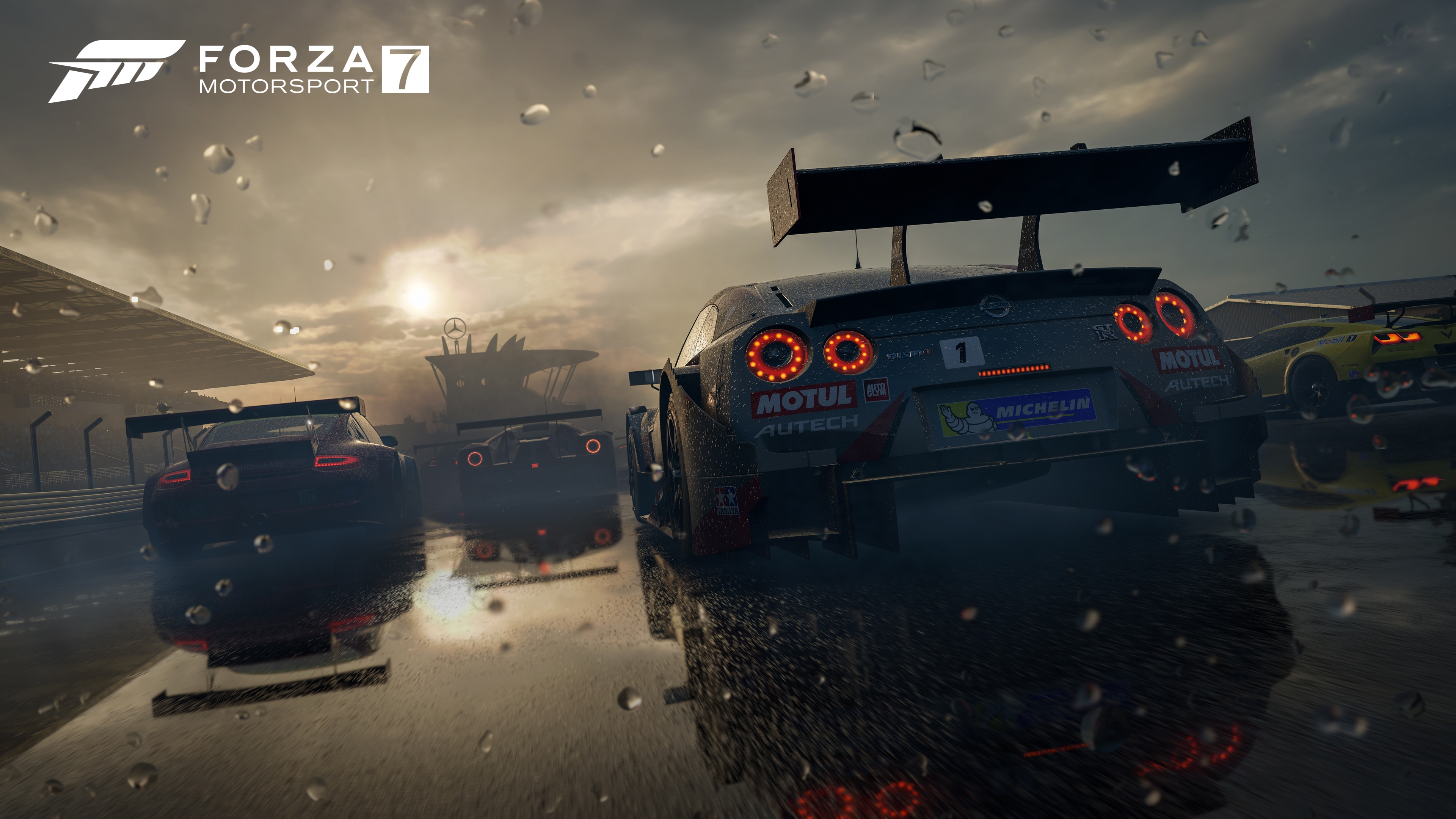 In terms of stunning games available to play at Gamescom 2017, Forza Motorsport 7 stands out for us.

Running at 4K@60fps on the Xbox One X, it’s hands-down the best-looking driving game we’ve ever seen. From the epic weather system to the incredibly detailed environments and cars, it’s flawless.

It’s not just gorgeous though – as is the case with most Forza games, it’s incredibly fun to play too. Find out what we thought in our Forza Motorsport 7 preview. 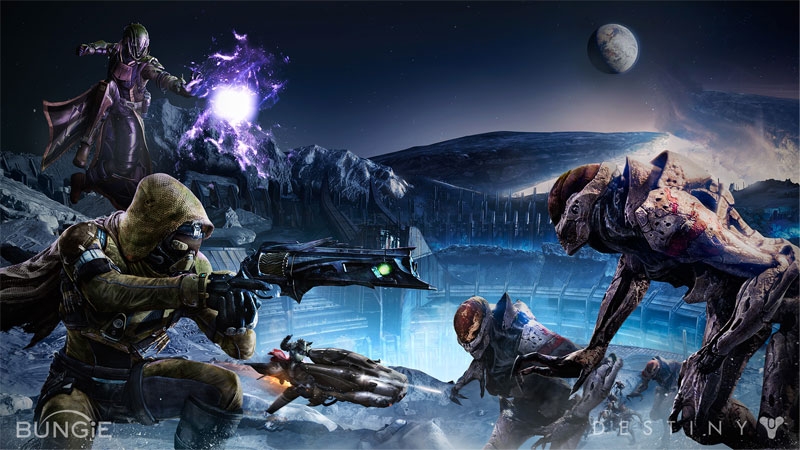 But while that may not wow some fans of the series, it was the first opportunity to see what Destiny 2 looks like running at 4K on PC, and to get to grips with the keyboard and mouse setup.

As you can imagine the game looks phenomenal on PC, from the textures and environmental effects to the lighting, it’s a real technical achievement if nothing else.