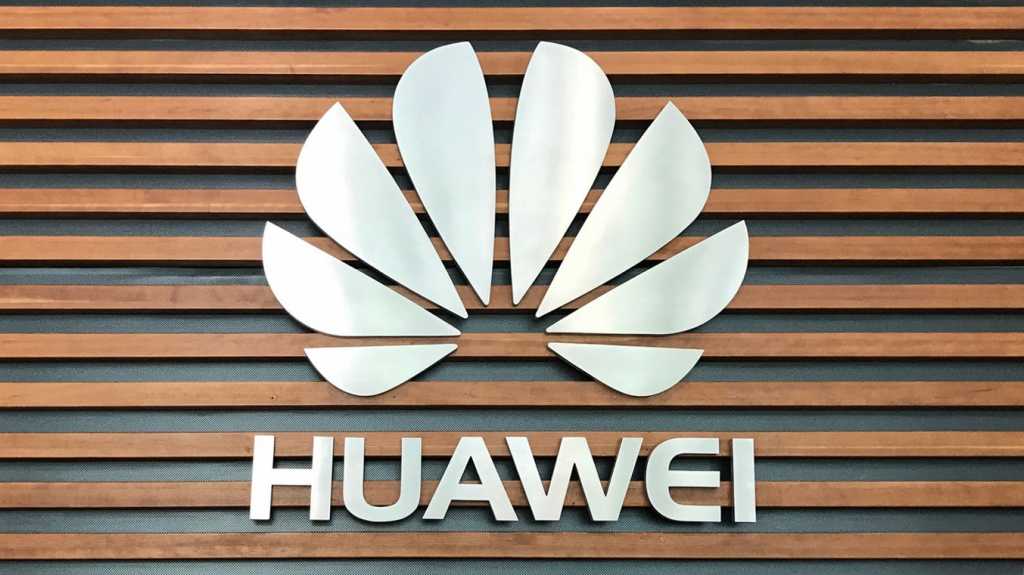 Automatic machines press different areas on the screen to ensure there’s a response, even round the very edges.

Similar machines press the buttons repeatedly, an accelerated way of seeing if they still work after thousands upon thousands of pushes. 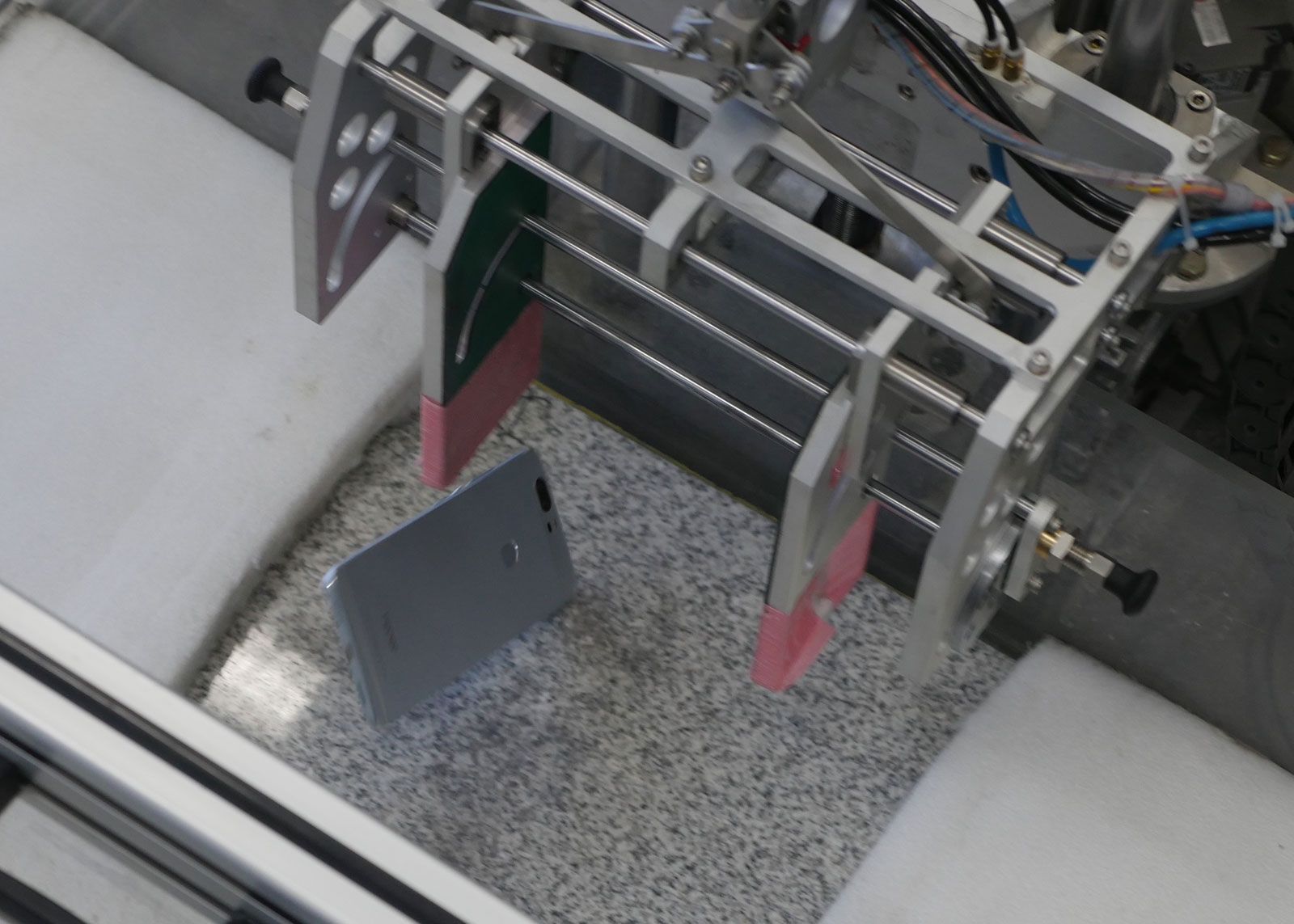 Everyone’s favourite test to watch, unless you have mechanical sympathy.

This machine drops phones from 1.4m onto a hard marble floor. All six sides are tested: edges, plus front and back.

A slo-mo camera records each drop at 5000fps so engineers can see any potential problems if a device fails the test. 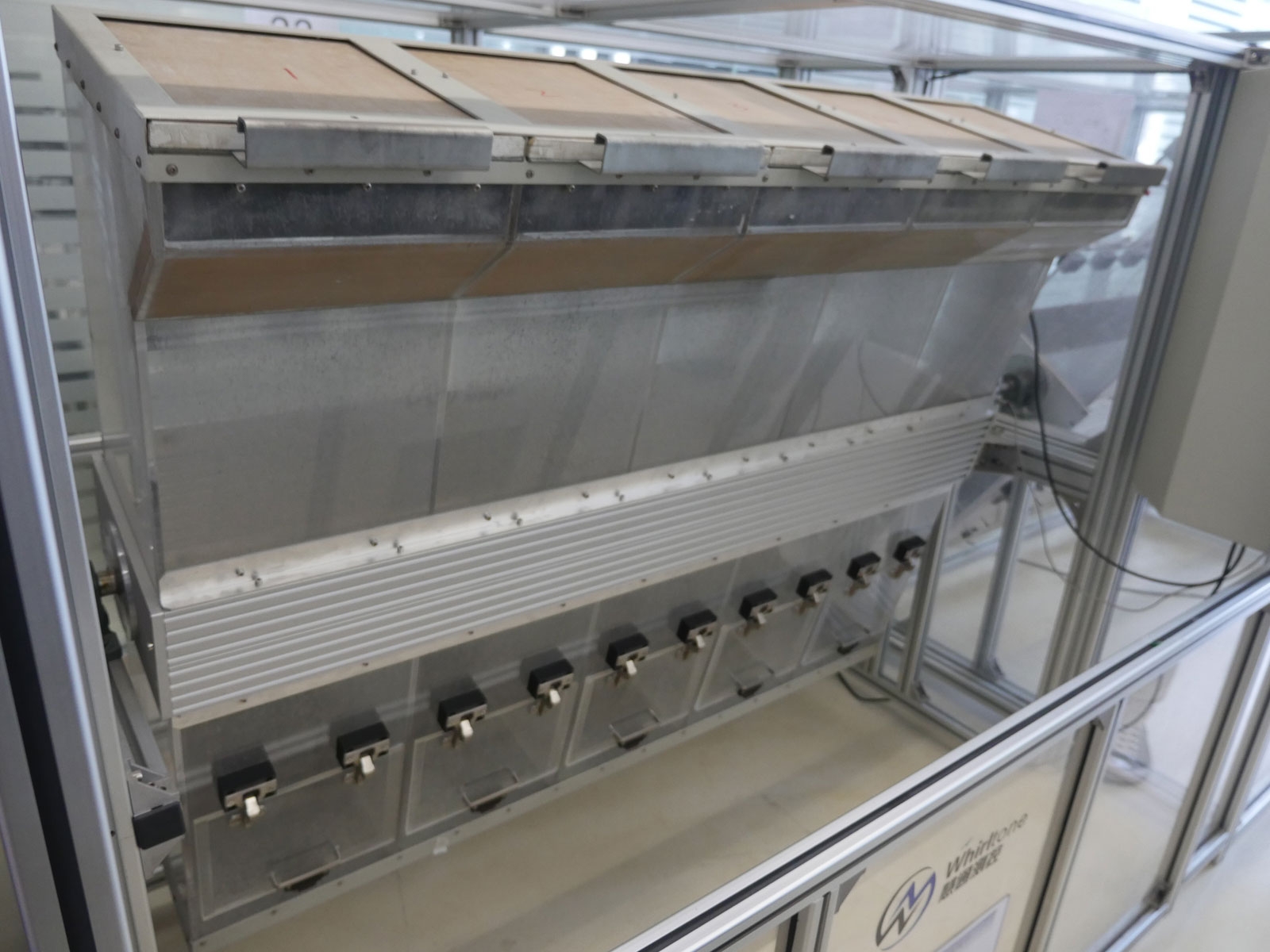 You could argue this is an even more vicious test than the simple drop.

This machine holds five phones in separate compartments and spins round, chucking the phones around inside. 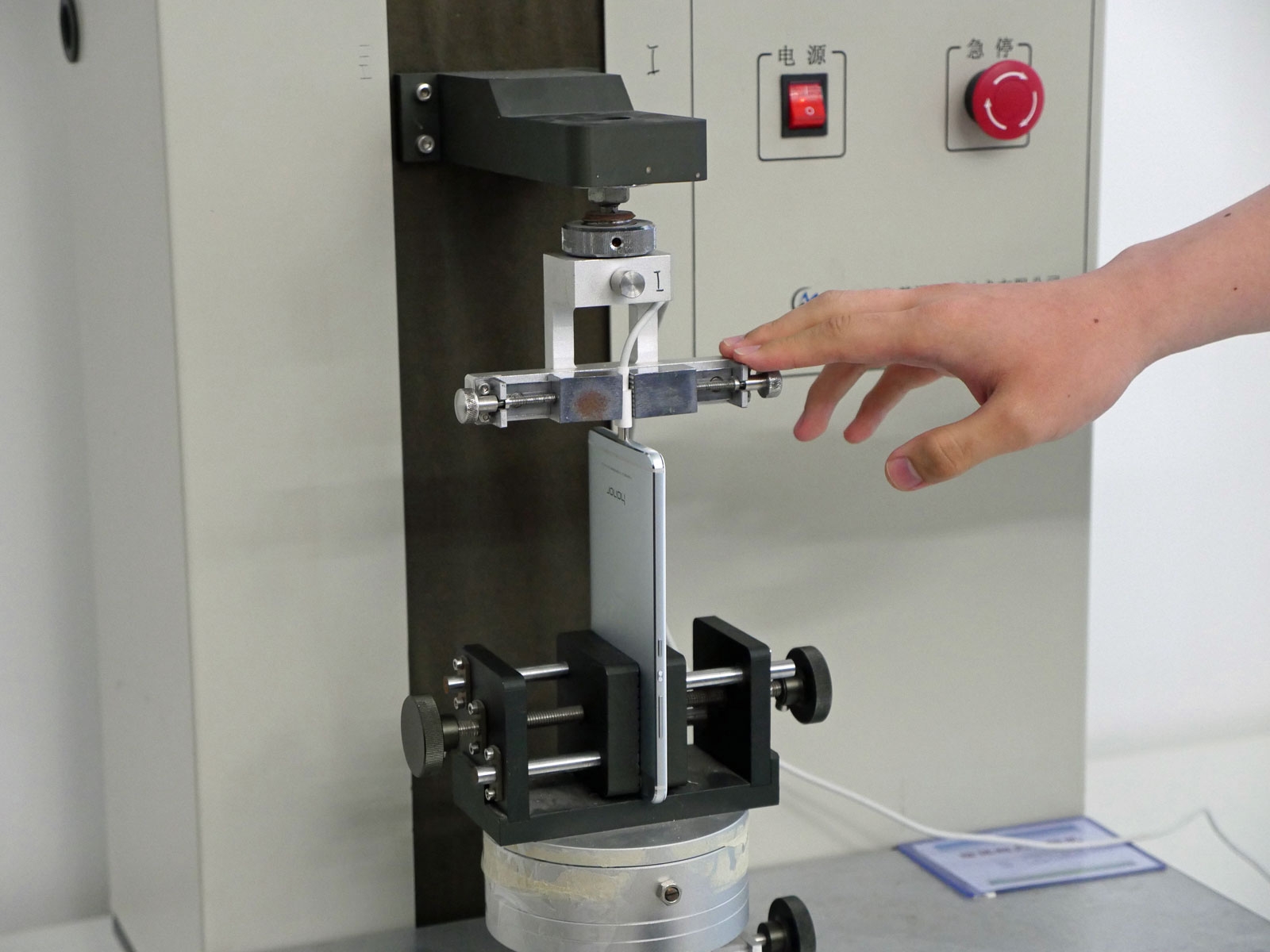 This machine grips the USB cable and repeatedly inserts and removes it.

That’s why USB-C was invented. 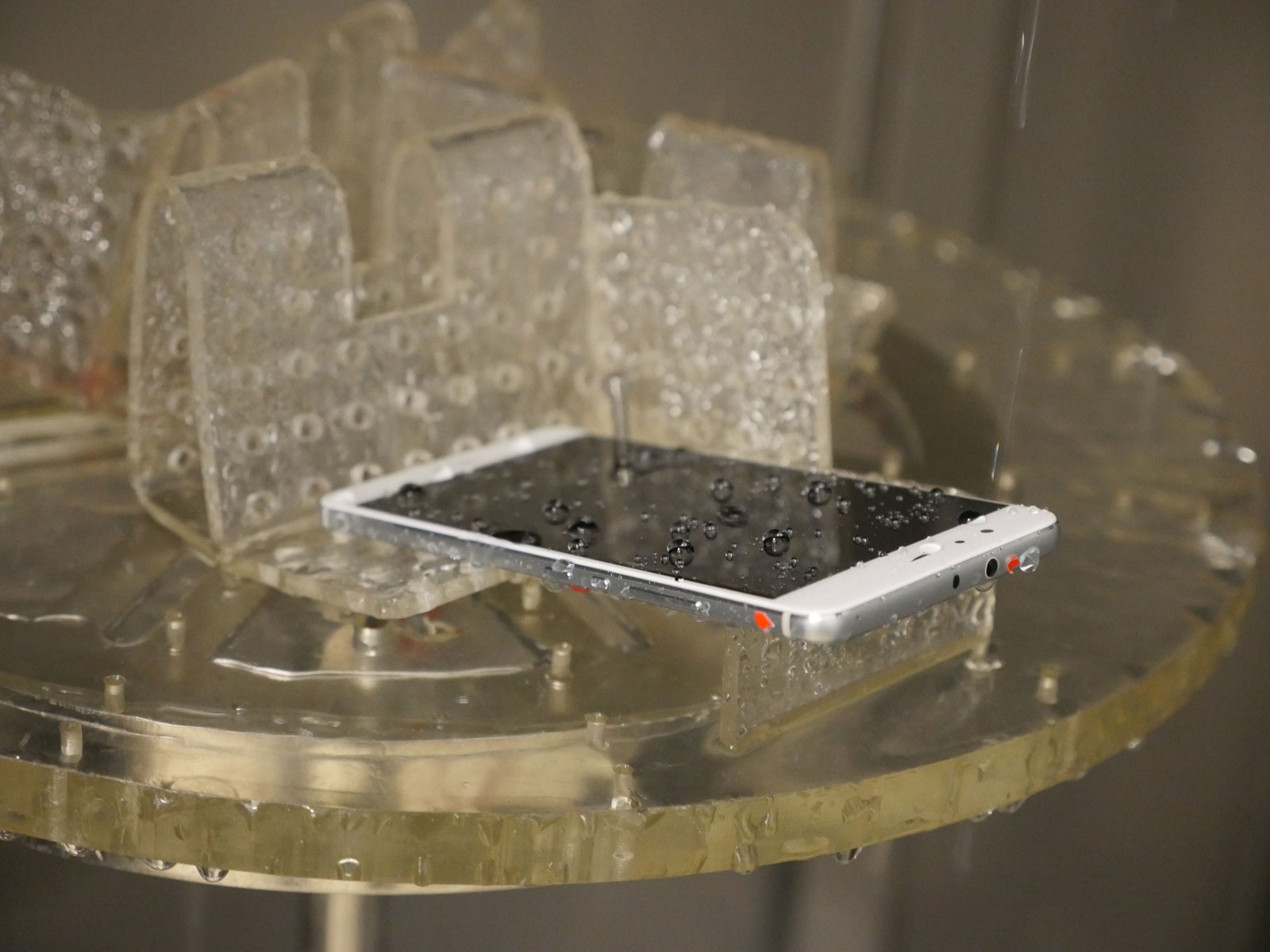 Although none of Huawei’s phones is yet waterproof, they can still withstand a rain shower without giving up the ghost.

A machine simulates a downpour and after 10 minutes in two orientations, an engineer checks for normal operation. 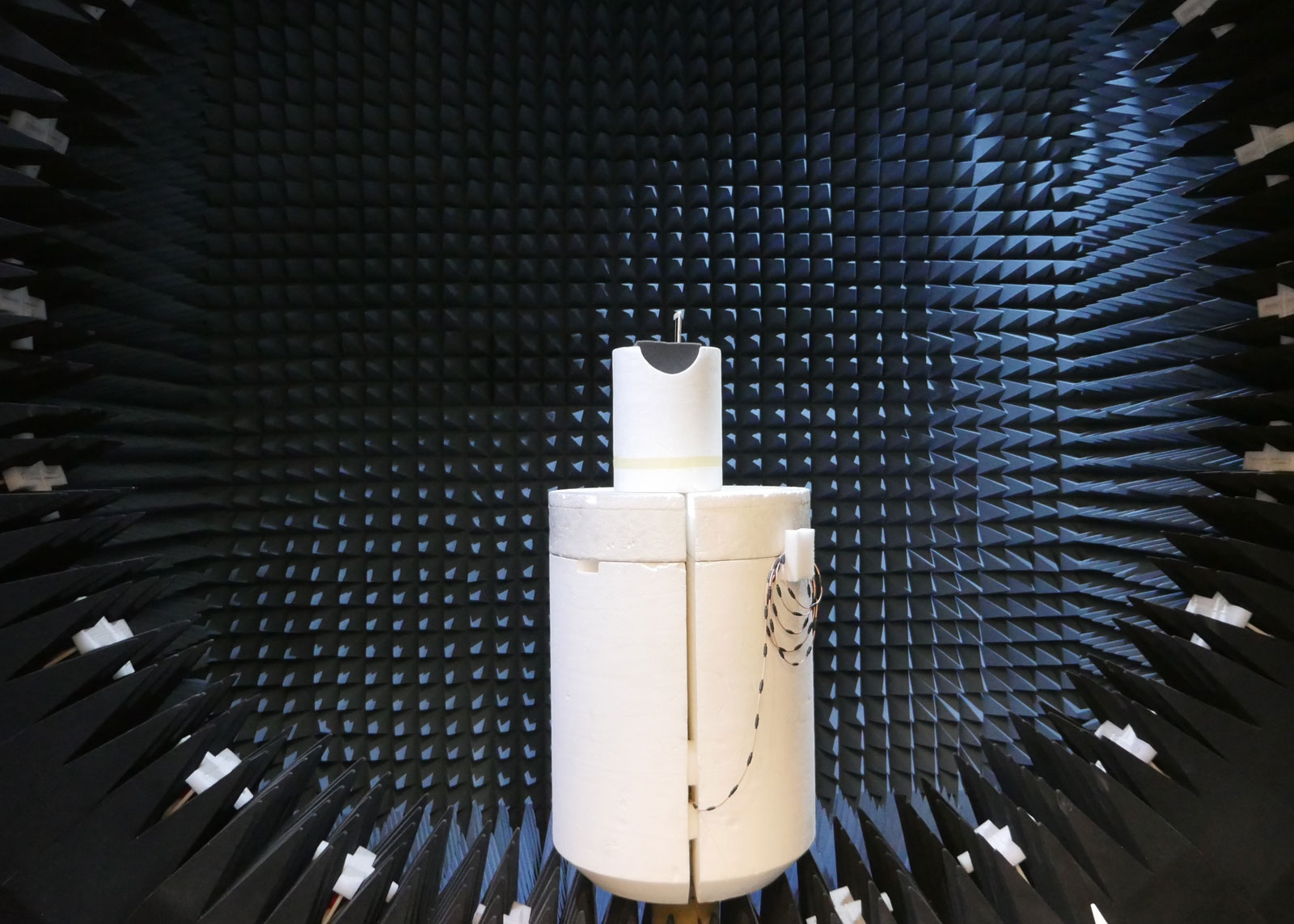 One of many anechoic chambers in Huawei’s R&D centre which can test a phones antennae.

They’re set up to meet the test requirements of major operators around the world. 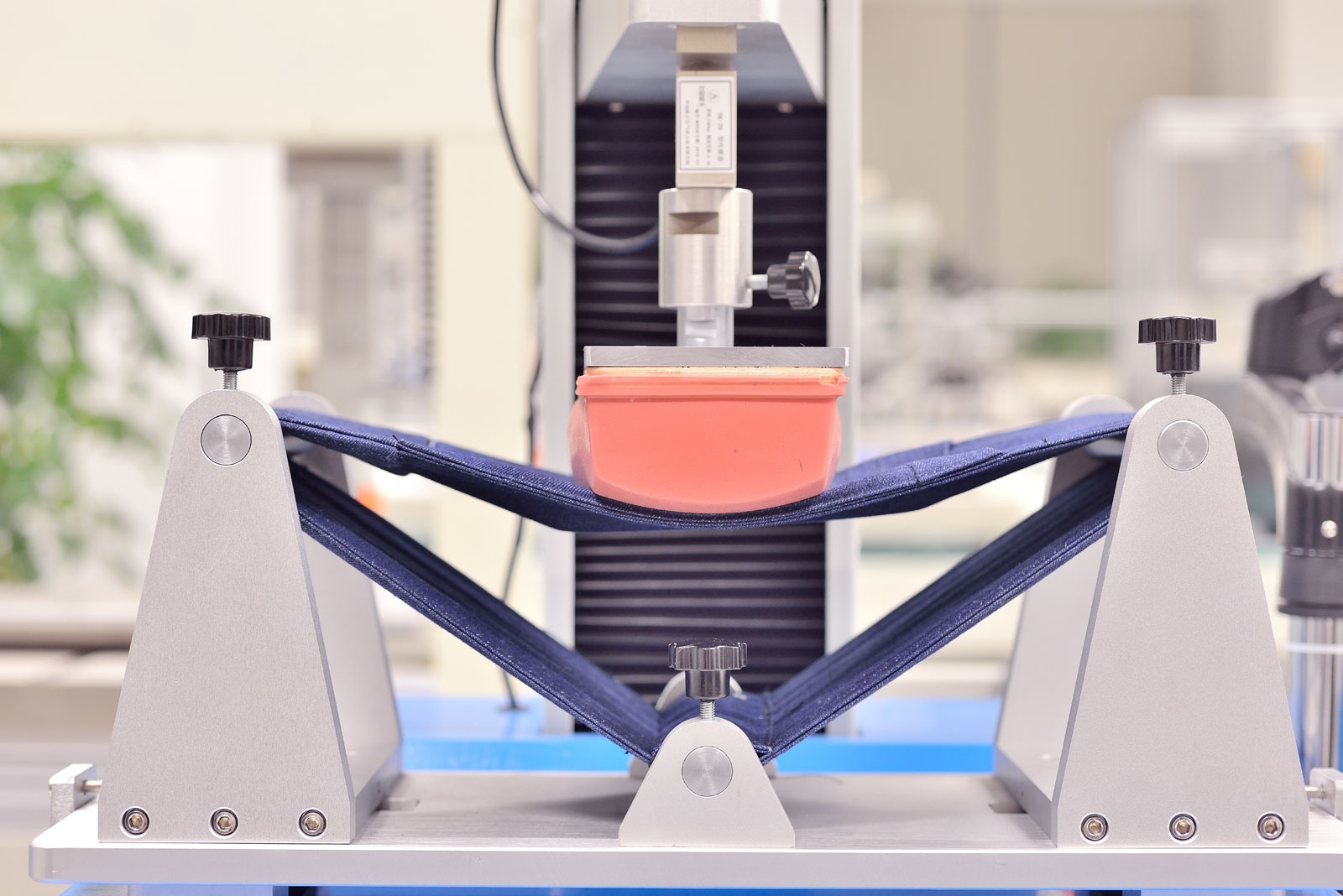 Ever put your phone in your back pocket and sit down? This machine simulates that common scenario by applying 25kg of pressure via this rubber ‘bottom’ to a phone held in a denim band.

If the phone isn’t bent afterwards, it passes the test. 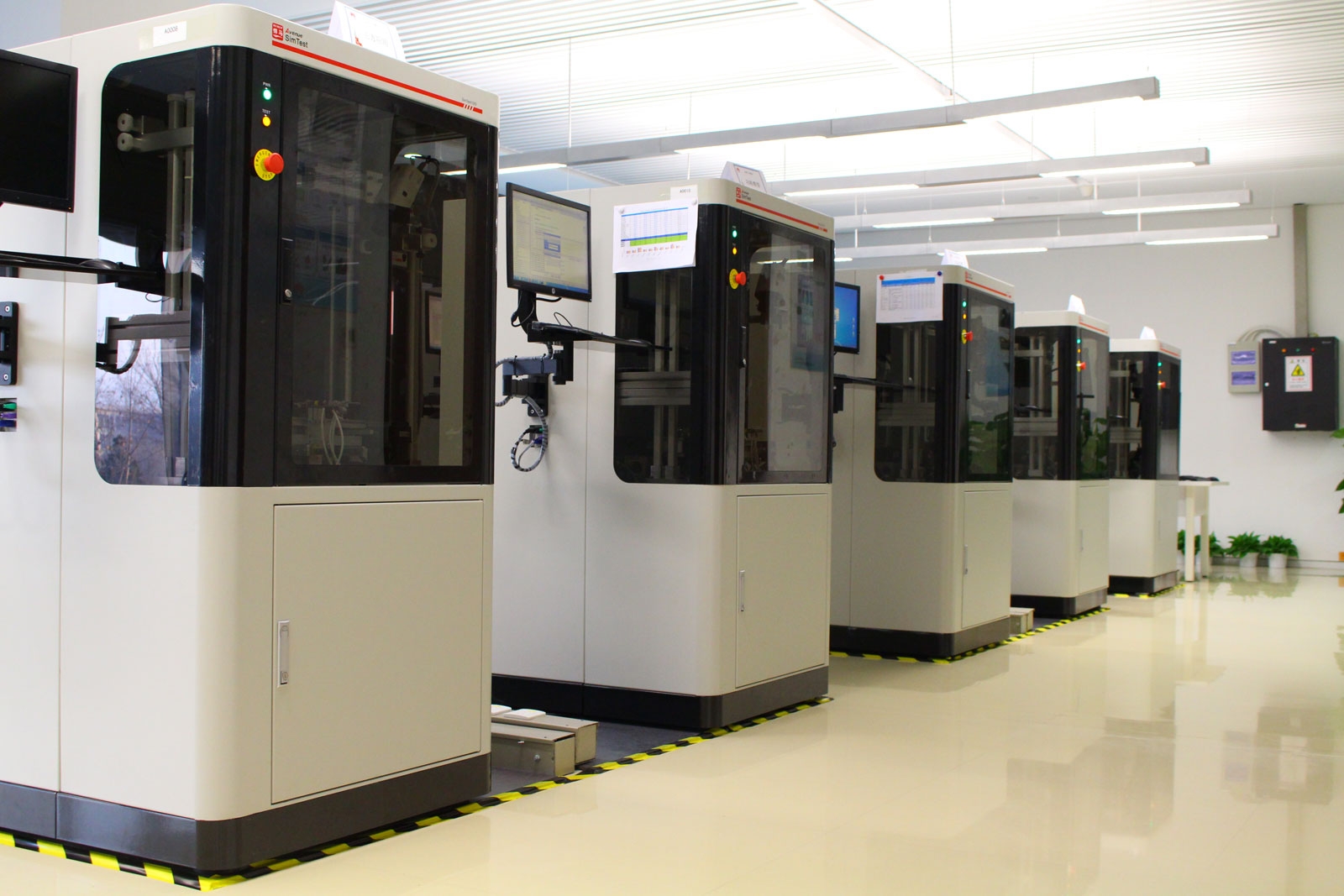 Machines like these are used to test environmental conditions, such as extreme heat and cold, plus high and low humidity.

Some are even set up to rapidly transition between very hot and very cold temperatures to check the handset can handle it. 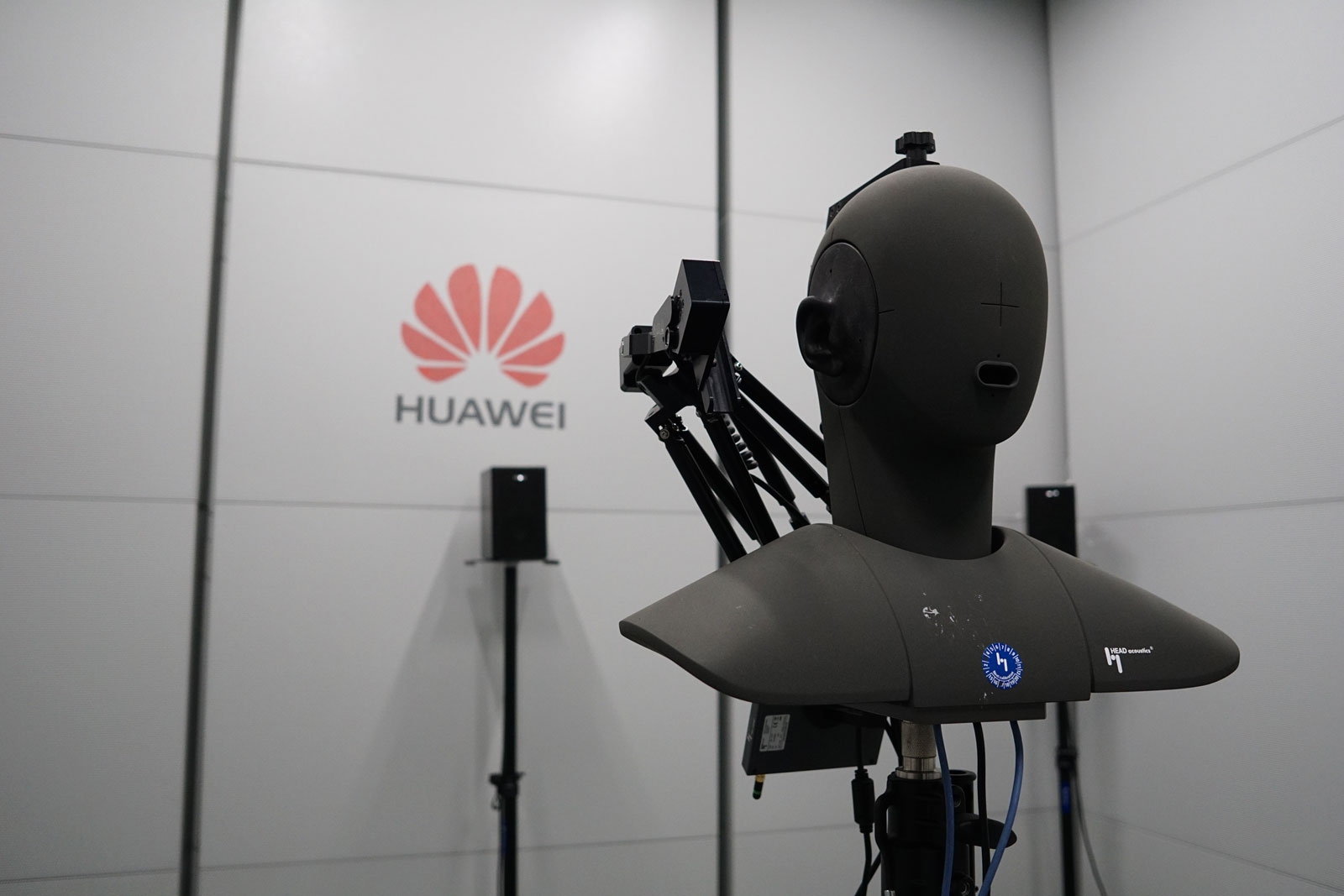 In this semi-anechoic chamber, speakers are set up around the room to simulate various environments from a busy street to a call centre.

It’s all to test the noise-reduction system in Huawei’s phones which improves call quality.