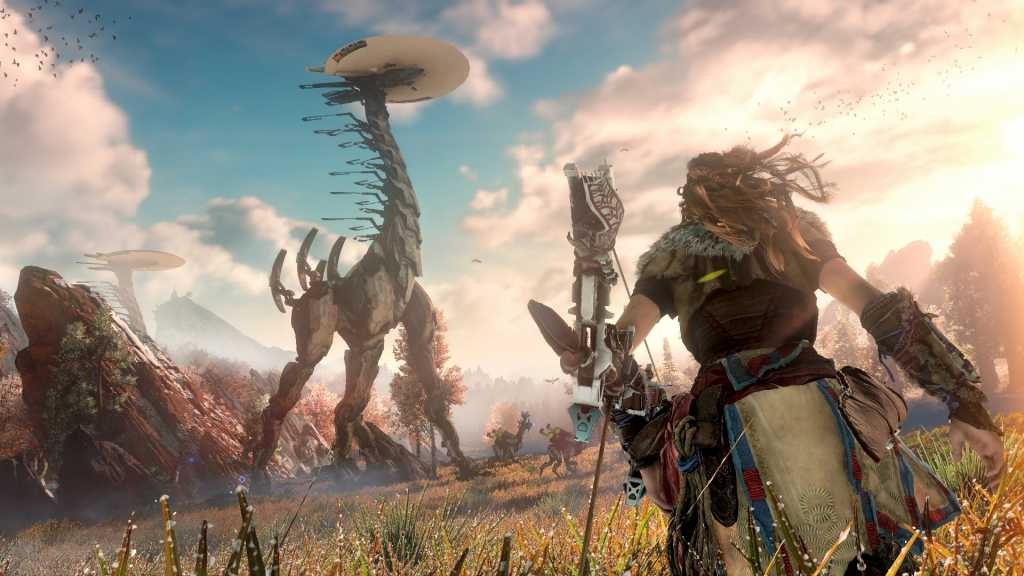 Remember the days when computer game characters had square hands? Those are long gone, but graphics continue to improve, with some of the latest and upcoming games so realistic it’s difficult to tell that it’s not footage of real people.

That’s only set to improve, as the PS4 Pro and the upcoming Xbox One X bring 4K graphics into the living room at (relatively) affordable prices.

Here, we round up the games with the best graphics that are out now or coming this year for  PS4, Xbox One, Switch and PC.

The latest entry in the long-running Battlefield franchise heads back in time to the First World War for a grim and gritty take on the war to end all wars that just happens to look pretty incredible too.

As with most multi-platform games, you’ll get the most out of it from a high-end gaming PC, but PS4 Pro support offers checkerboarded 4K and higher frame-rates – often 60fps.

Even on a regular PS4 or Xbox One the game looks great though, with huge detailed maps and complex lighting that combine to fully immerse you in the dank mud of a WWI battlefield.

Read more in our Battlefield 1 review. 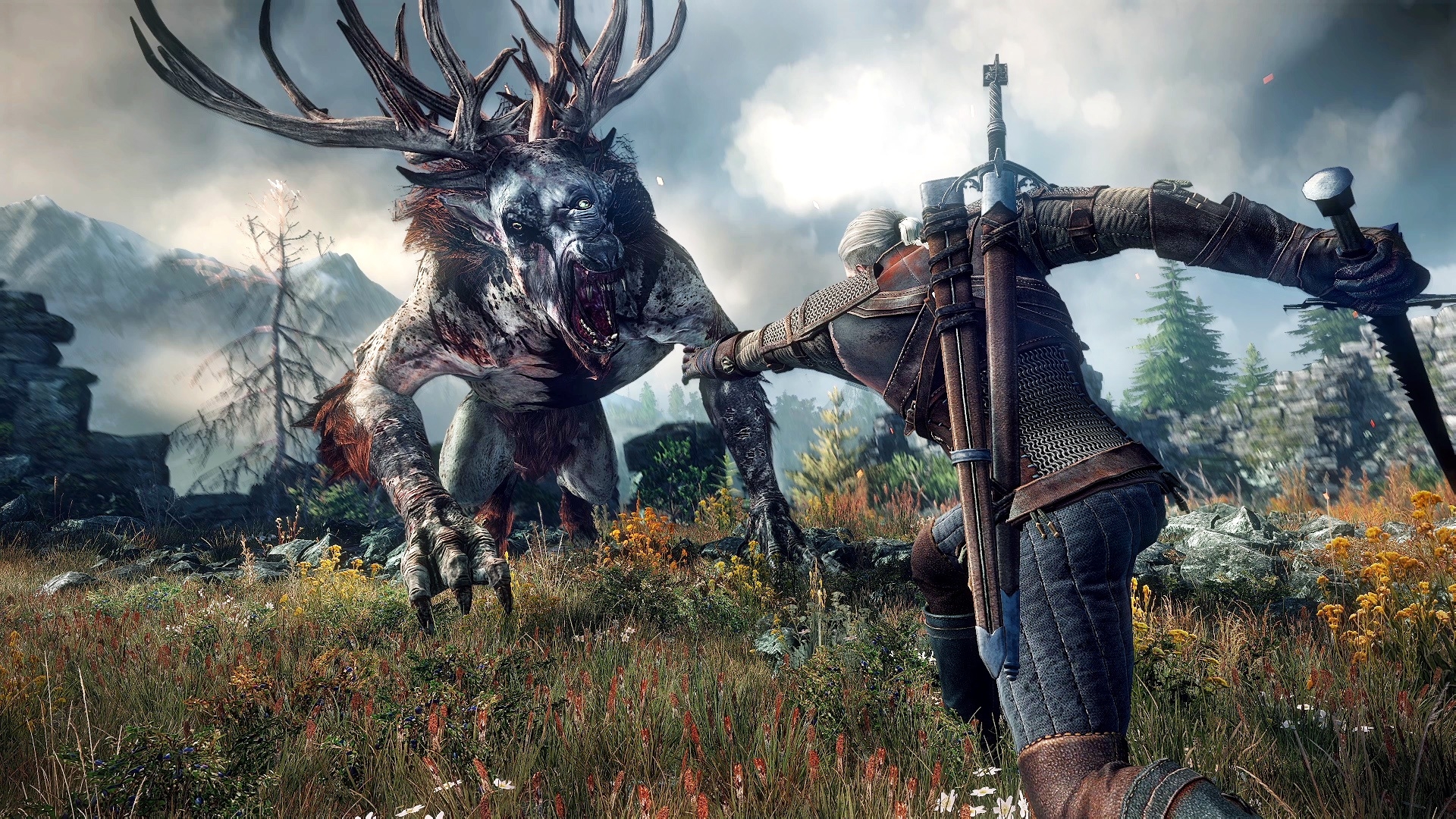 2015’s The Witcher 3: Wild Hunt is still one of the best looking games out there, especially if you have a PC that’ll run it at full 4K and 60fps.

On console it’s stuck at 1080p, but a patch is on the way for both PS4 Pro and Xbox One X support to bring it up to 4K there too, and make the most of the expansive fantasy world.

It doesn’t hurt that The Witcher 3 is a fantastic game regardless of graphics, making it a bit of a no-brainer for anyone with a rig that can make the most of it.

Find out more in our review of The Witcher 3: Wild Hunt. 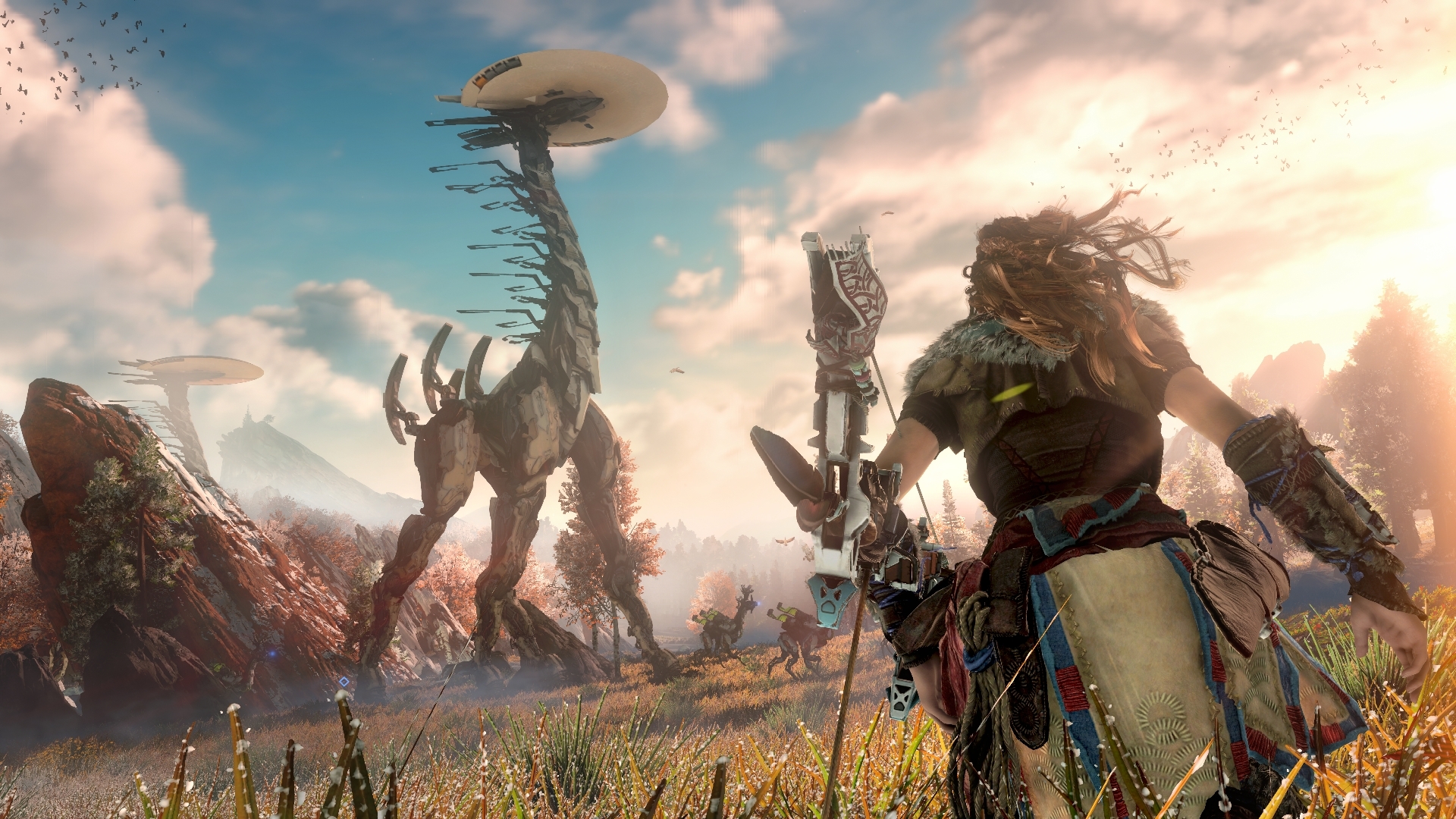 This PS4 exclusive might just be the best looking game on the console, combining expressive facial animation with a lush, varied open world.

From individually animated hairs and blades of grass to distant storms lighting up the night sky, the post-post-apocalyptic world of Horizon Zero Dawn is one you’ll want to come back to again and again, especially if you have a PS4 Pro to get the most out of it.

Find out more in our Horizon Zero Dawn review. 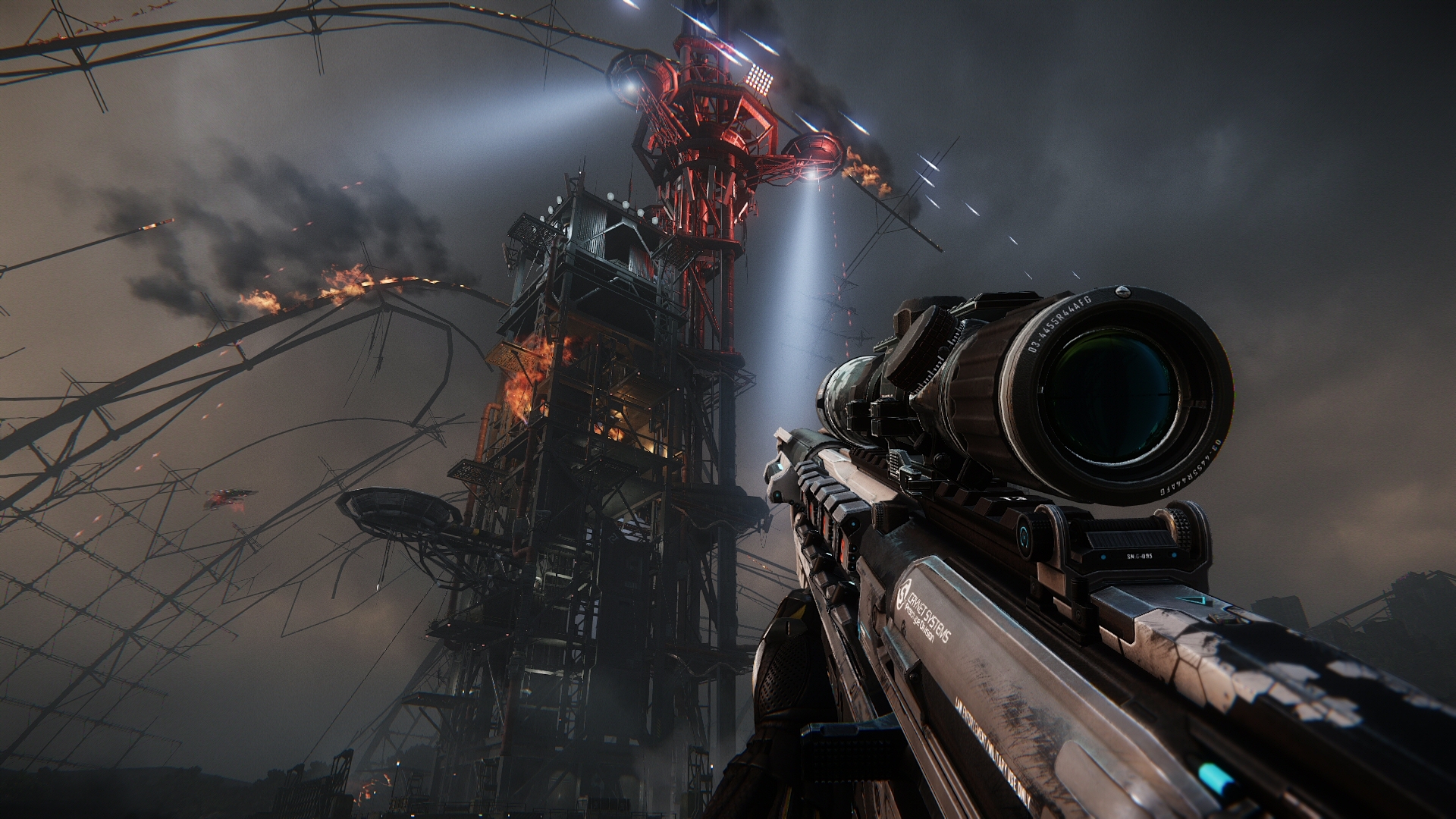 It may be a few years old, having first come out in 2013, but Crysis 3 was so absurdly over-the-top on its release that its graphics still hold up after all this time.

The sci-fi shooter pushed PCs beyond their limits at launch (the devs even promised it would make computers “melt down”), making the most of complex, dynamic lighting and shadows and high-res textures.

The latest and greatest games may have surpassed Crysis 3 now – especially when it comes to native 4K – but it’s still one of the go-to games for seeing just how serious your PC’s power is. 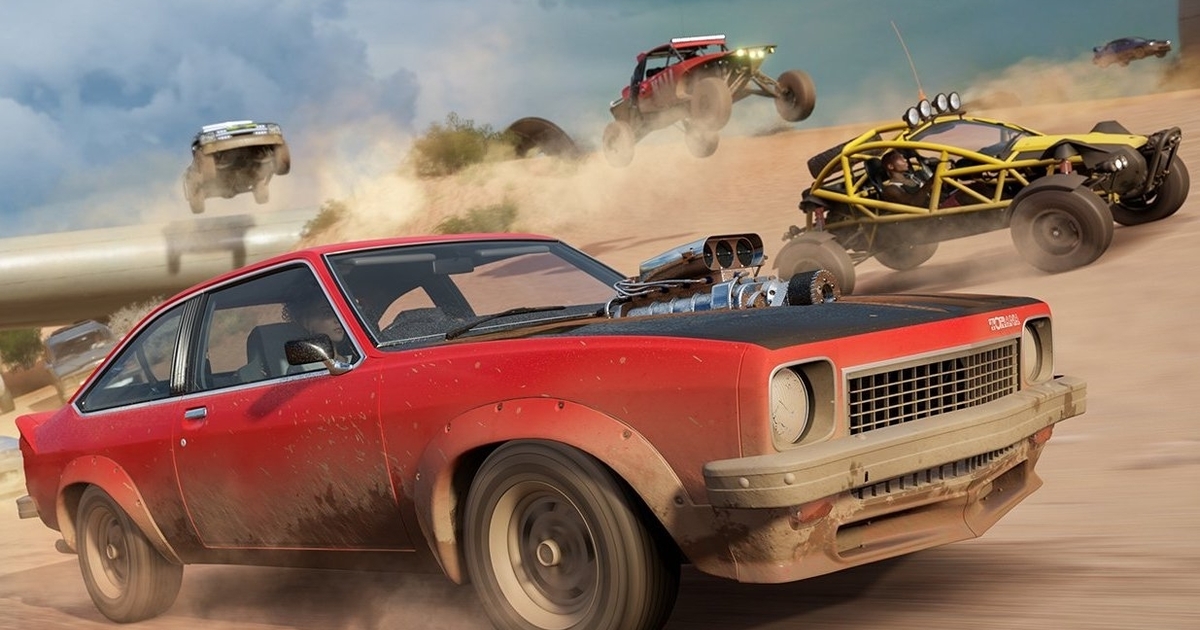 Racing games always tend to look pretty gorgeous, but Forza Horizon 3 took things to the next level with its take on races across the breadth of Australia.

Taking in cities, beaches, deserts, rainforests, and more, the game brings a dizzying array of different environments to life, with astonishing environmental effects from dust kicking up to rain splattering the windscreen. 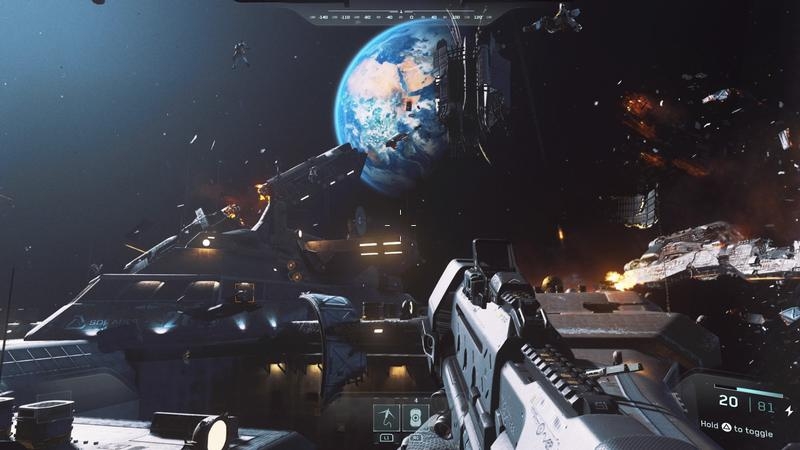 It’s not exactly a surprise to see a Call of Duty game make a ranking for great graphics, but Infinite Warfare does at least offer something slightly different thanks to its sci-fi setting.

Unlike more contemporary Call of Duty games, Infinite Warfare gets to play around with settings like spaceships and the Moon, while introducing zero gravity sections, all of which are a chance for the developers to play aroun with exciting visuals and push the game’s graphics.

You also get realistic representations of the game’s stars, including Game of Thrones’ Kit Harington, to help draw you in further, and reinforce the sense that this is as close as you can get to a playable Michael Bay movie.

Read more in our Call of Duty: Infinite Warfare review. 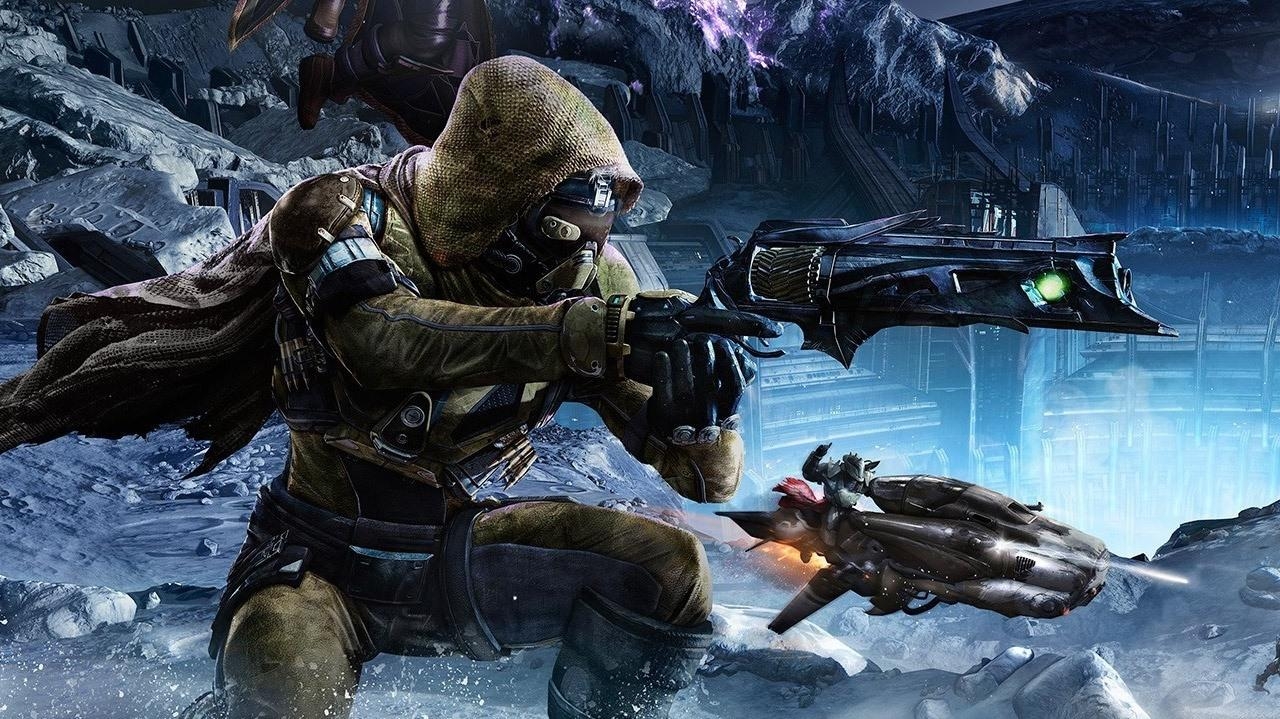 One of the rare games with top-grade graphics that didn’t make it onto PC (though sequel Destiny 2 will), this online shooter from Halo developers Bungie pairs the best of the FPS and the MMO for a compulsively addictive cocktail.

Compelling as the gameplay is though, it’s the games aesthetic that really makes it stands out. That’s not just thanks to technical accomplishments like frame-rates and resolutions, but also the brilliant art design.

Every planet, enemy, and vehicle has been meticulously designed, and that’s not even mentioning the customisable gear that means you will always look brilliant.

Find out more about Destiny. 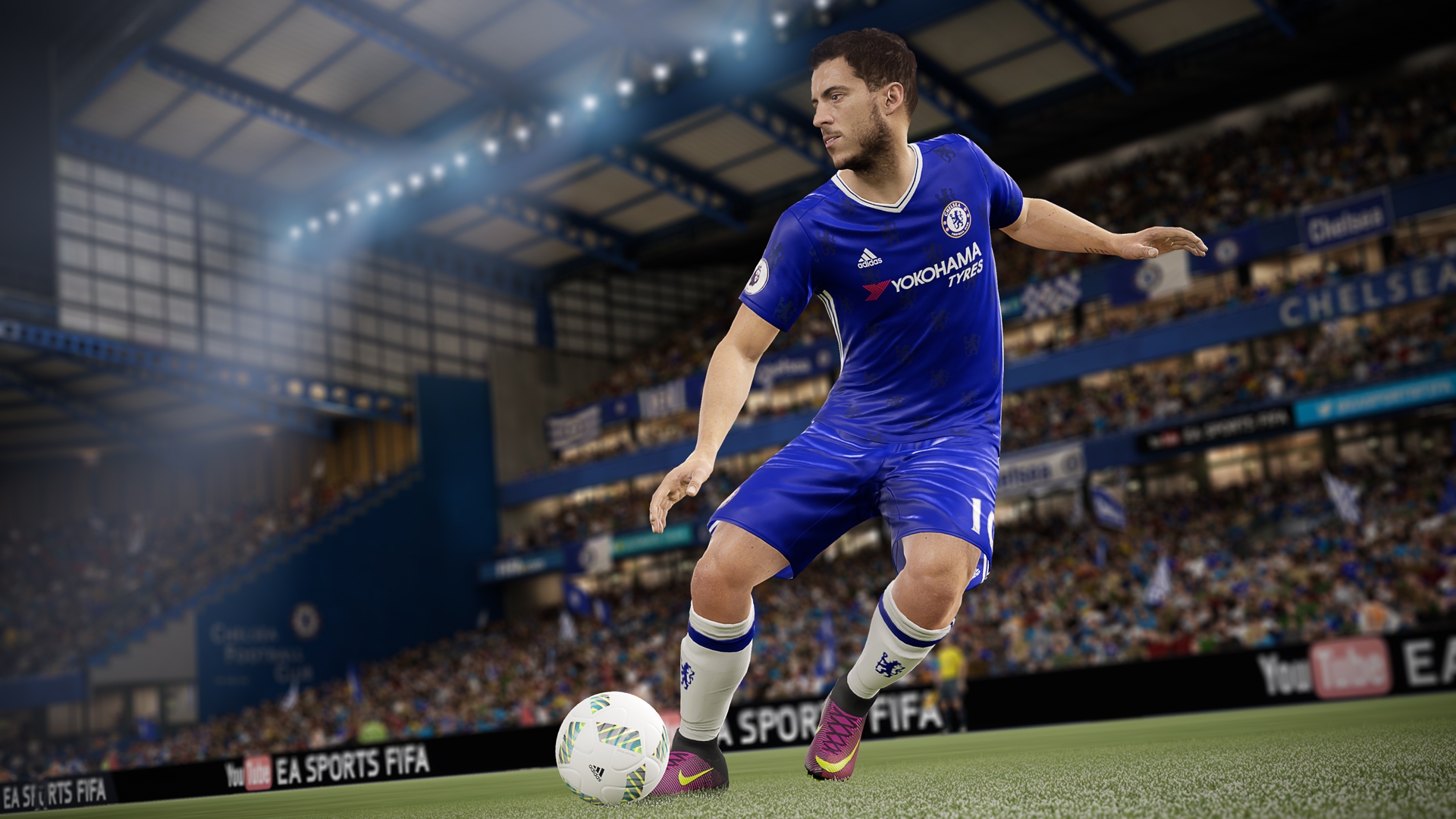 Graphical fidelity has always been one of the areas FIFA has tended to trump its closest rival, PES, but FIFA 17 really manages to make the beautiful game look seriously beautiful.

Stadiums, kits, players and more are more detailed than ever before, and the devs make the most of their unrivalled set of licenses likenesses to bring the real sport to life.

A lot of that is thanks to the Frostbite engine, adopted here for the first time, and allowing whole new levels of realism. Don’t expect as sudden a leap for FIFA 18, which once again uses Frostbite, though we expect there’ll be a few small improvements. 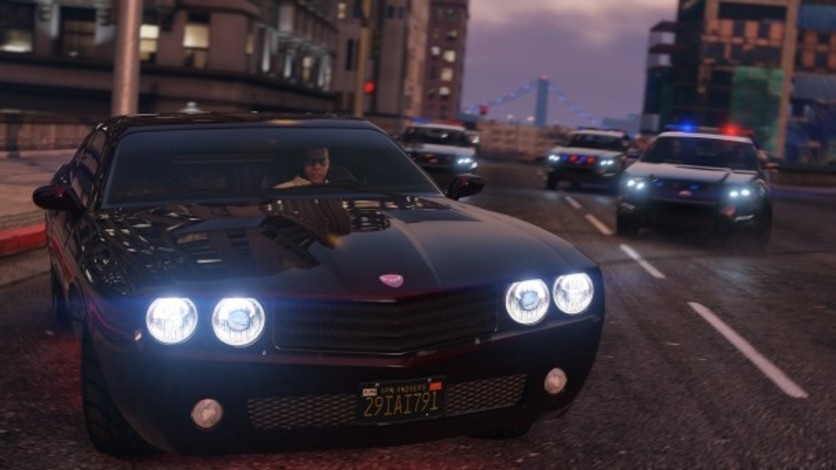 GTA V is another game that came out years ago, but still looks better than most other games on the market.

That’s in part thanks to Rockstar’s choice to adopt a slightly cartoonish, cel-shaded art style, which makes the game less reliant on detailed textures and instead allows it to show off some slick lighting effects.

Naturally, you also get the detailed world of Los Santos brought to vivid life, and packed with vehicles and outfit choices.

The Legend of Zelda: Breath of the Wild 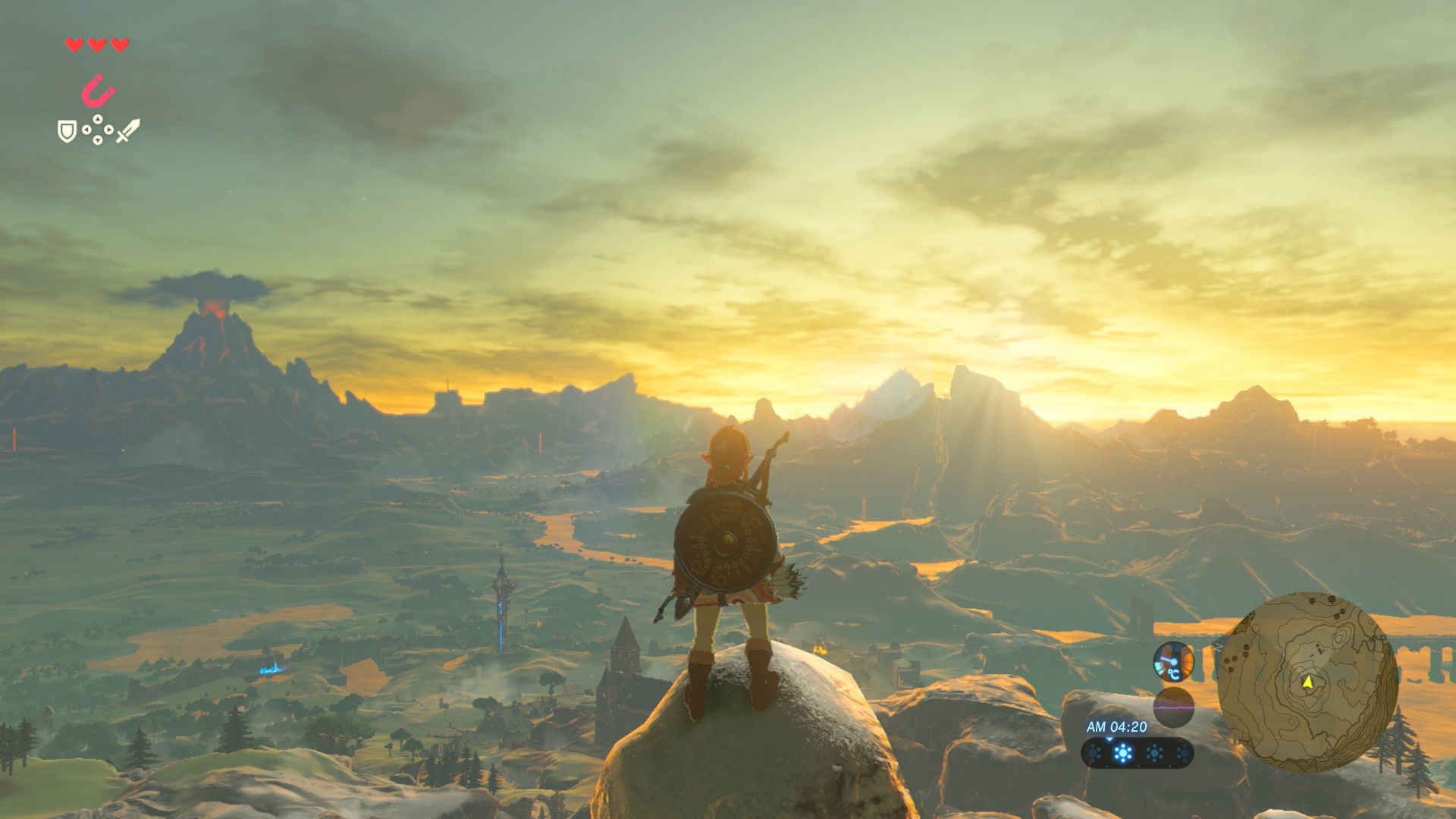 Breath of the Wild is another game that earns its spot less thanks to sheer horsepower and more thanks to stunning art design.

The Switch isn’t the most powerful console out there (and is left in the dust by your average gaming PC) but Zelda makes the most of it with an exquisite virtual world, designed and lit to perfection.

Vast draw distances and a striking, cartoony art style combine to make Hyrule more vivid than its ever been, and you’ll likely find yourself climbing mountains purely to enjoy the view from the top.

Read more in our Breath of the Wild review.