Steam has pretty much dominated the online PC game marketplace since it launched in 2003, and for plenty of PC gamers it’s the only place they ever buy their games – not surprising, given it sells almost all of the best PC games out there.

That doesn’t mean it’s the only digital PC game store though. You may not realise it, but Steam actually has plenty of competition – from AAA rivals like Origin, DRM-free alternatives like GOG, and indie darlings like itch.io.

All of these services (and more) vary in which games they offer, how they sell them, where the money goes, and more, and it can be a bit daunting to decide where to buy your next game. With that in mind, we’ve rounded up the best of the bunch and explained what makes them stand out.

So whether you want to get away from Steam’s DRM, find more niche indie titles, or just see if you can get a better deal elsewhere, somewhere in this list you should find the Steam alternative you’re looking for.

GOG (previously Good Old Games) is the PC game platform and storefront run by Poland’s CD Projekt, who you probably know better as the developers of the (rather excellent) Witcher games.

While it started life as a way to buy DRM-free copies of classic PC titles (hence the previous name) it’s since evolved to include a huge selection of new titles too. One thing that hasn’t changed, though, is the attitude towards DRM (digital rights management) software – every single game sold through GOG is free of it.

That means that you’re free to install your games on other devices, and play them offline – no need to connect to the servers every time you want to play a singleplayer title.

Inevitably, that limits which AAA titles make it into the store – some publishers simply refuse to release PC games without anti-piracy software – but there’s a great lineup of indie titles. In fact most of our favourite indie games are available on GOG.

There’s a downloadable client called GOG Galaxy to manage your library, though can play most games without it. If you do use it though, it’s catching up to Steam in terms of features, including auto-updates and cloud saves for a growing number of games.

There are also weekly sales (often around themes like Star Wars or horror) and GOG offers a selection of games for Mac and Linux too.

Green Man Gaming is one of the older names in the digital PC game market, is still one of the most popular places to pick up games.

Unlike GOG, Green Man Gaming includes plenty of the biggest AAA titles, but that’s because it sells Steam keys – so for the most part you’ll still have to use the Steam client to play anything you buy, and all of Steam’s DRM is included.

So why buy from Green Man Gaming and not directly from Steam? Simple: you can often get games cheaper. Thanks to competitive pricing and regular sales, the site often undercuts Steam, so it’s always worth checking here before you buy a game to see if you can get a better deal.

There’s also a selection of games for Mac, and even some PlayStation and Nintendo titles, so it’s not purely for PC players. In 2016 the company also launched its own publishing arm, bringing a few smaller titles out through the platform.

Green Man Gaming probably isn’t the option for you if you’re looking to break out of the Steam ecosystem, but if you just want to make sure you’re always getting games at the best possible price, it’s well worth keeping an eye on.

Humble may be best known for its legendary game bundles, but it also runs a full digital storefront.

The catalogue is huge, ranging from tiny indies to AAA blockbusters. As with Green Man Gaming, the biggest titles are usually sold as Steam keys, but there are DRM-free versions of many smaller games.

Best of all, if you buy a multi-platform game, Humble gives you versions for each platform, so you can play across PC, Mac, or Linux.

You also get to feel good about every purchase, as 5% goes to charity (you even get a choice of which to donate to), and you have the option to increase your donation too.

Humble is also still offering its giant Humble Bundles, which let you pay what you want for a selection of great games, with more included if you pay above the average or hit certain thresholds – you even get to choose how much of your money goes to Humble, how much to the devs, and how much goes straight to charity.

itch.io is all about independent games, and we mean the really independent ones. It’s an open marketplace, which means devs get to set their own prices, design their own pages, and run their own sales.

Most of the games are made by tiny teams – often just one person – and plenty are the output of game jams, created to a specific brief over a few days – or even hours. itch.io also serves as a platform to host and join game jams, so it’s ideal if you want to flex your own development muscles.

That emphasis on small devs and game jams means that a lot of what you’ll find on itch.io is weird and experimental, playing with genre boundaries and graphical styles – and most games are sold free of DRM.

There are also loads of games that you can play entirely for free (or pay what you want), and you know what you do pay will go to support the developer – they get to set what percentage they give to itch.io, rather than the site taking a flat 30 percent cut.

There’s an app called itch (on PC, Mac, and Linux) to browse the store front and keep your game library organized, and it offers automatic updates and even lets you play itch.io browser games while offline.

It’s probably fair to say that EA’s Origin service wasn’t especially well received when it was first released, but since then it’s grown into a capable PC gaming portal.

Its initial unpopularity is down mainly to the fact that EA has used it as an excuse to stop selling its PC games through Steam, forcing players to use Origin. Even if you buy an EA game from another site, you’ll still need to use Origin to play it.

That means Origin is pretty much unavoidable if you want to play EA games like FIFA or Mass Effect: Andromeda on PC, but the store also offers games from other publishers, and there’s a small but growing selection of indie titles too.

Origin also offers a rotating free game as part of its ‘On the House’ scheme, so it pays to keep logging in – once you claim a free game, it’s yours forever.

You can also join Origin Access, a subscription service that gives you unlimited access to a variety of EA titles, 10 percent off in the Origin store, and early access to plenty of EA’s upcoming games too. 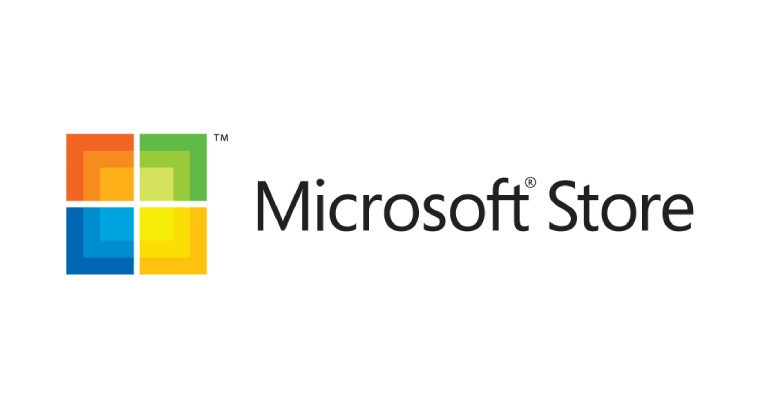 OK, bear with us – we appreciate that the Microsoft Store probably wouldn’t be your first port of call for buying new games, but there are some reasons to consider it.

There’s a decent selection of games, both paid and free, and you’re not limited to those published by Microsoft. You can browse the library directly from the Windows 10 App Store, and because it’s not through Steam there’s no need to go through Valve’s portal.

The biggest reason to use the Microsoft Store is if you also own an Xbox One though. The company is continuing to push its Play Anywhere scheme, which means that if you buy a digital copy of select games through the official store you can play it on both your PC and your Xbox One – and your progress and achievements are even synced across the two.

Naturally, since it’s the Microsoft Store, you can also use it to pick up Xbox games and hardware, Surface computers and tablets, and an assortment of other software, music, films, and TV. 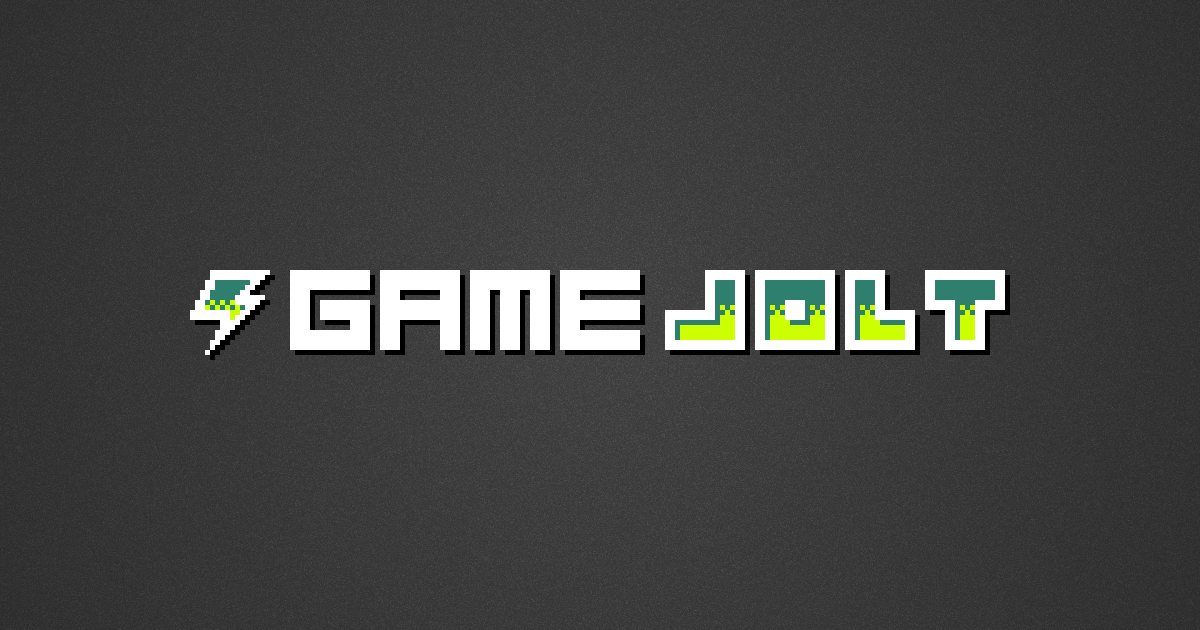 Game Jolt is a pretty similar proposition to itch.io, but there’s a slightly different selection of developers and games, so there’s good reason to try and pay attention to both.

Like itch.io, it tends to attract games at the weirder, more experimental end of the spectrum, but you’ll also find plenty that are simply throwbacks to retro genres or from devs testing their abilities on RPGs or platformers.

There are loads of games that are free or pay-what-you-want, and you get to be confident that you’re helping to support the indie development scene, especially devs who might not otherwise get big publicity from gaming sites.

Again, like itch.io, Game Jolt hosts a number of game jams too, which you can take part in or simply enjoy the resulting games.