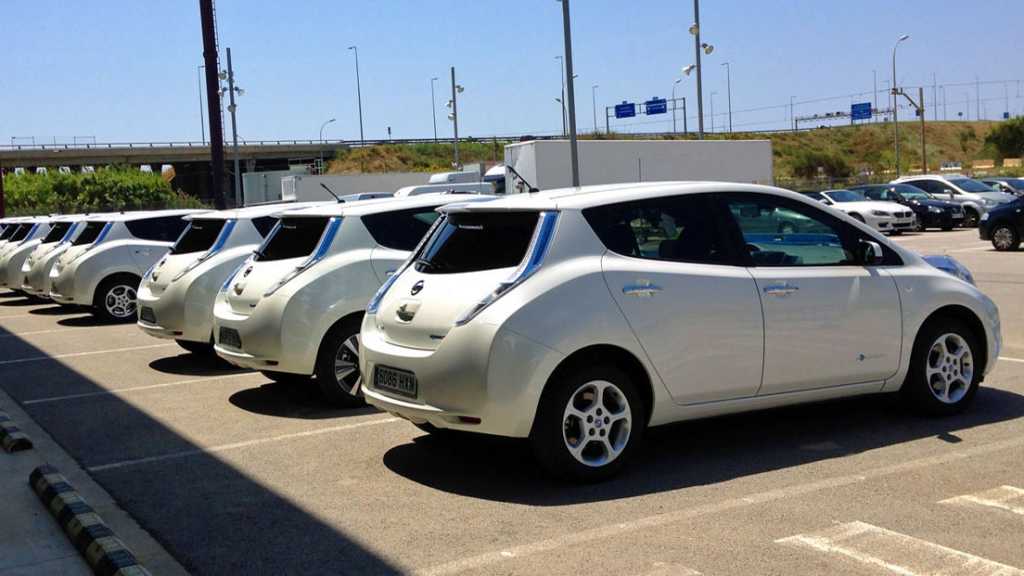 Electric cars haven’t exactly taken off in a big way yet, but keep your eyes peeled and you will spot quite a few of them on Britain’s roads, especially in cities. You can still get a grant from the UK government  (up to £4,500 for a car) but prices remain high.

However, for many people, an EV will make sense. Most journeys are short and well within the round-trip range of an electric car, and there are incentives for manufacturers to install a high-power charging socket in your home.

Of course, it helps if you have a garage or driveway as trailing extension leads across pavements isn’t ideal. But assuming night-time charging isn’t an issue for you, here are seven of the best electric cars to buy right now.

The Renault Zoe is one of the best-value all-electric cars on sale in the UK at the moment. It starts from £14,000 after factoring in the plug-in grant, and it has a claimed range of 186 miles in summer and 124 in winter. However, the price doesn’t include mandatory battery hire which starts at £59 per month, and you never own it.

It comes with Renault’s R-Link infotainment system with TomTom satnav, but you’ll need to buy one of the pricier models if you want more features such as parking sensors, reversing cameras and part-leather trim. 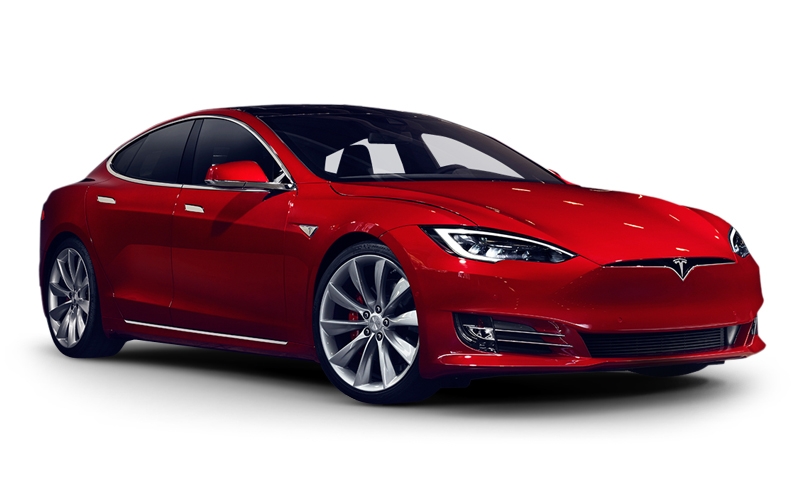 Possibly the best-known electric car, the Model S is also the most expensive you can buy in the UK today. Prices range from around £78k up to over £90k.

You can buy a second-hand model from Tesla, but used cars don’t qualify for the government’s plug-in discount.

You’re unlikely to be worried about that if you’ve got this much to spend, but every little helps.

The Model S is the largest in this roundup, the most luxurious and also the fastest (0-60 in 2.5 seconds). Plus, it has the biggest range at over 300 miles, which helps to eliminate range anxiety on most journeys.

And it’s the only one with full self-driving capabilities… 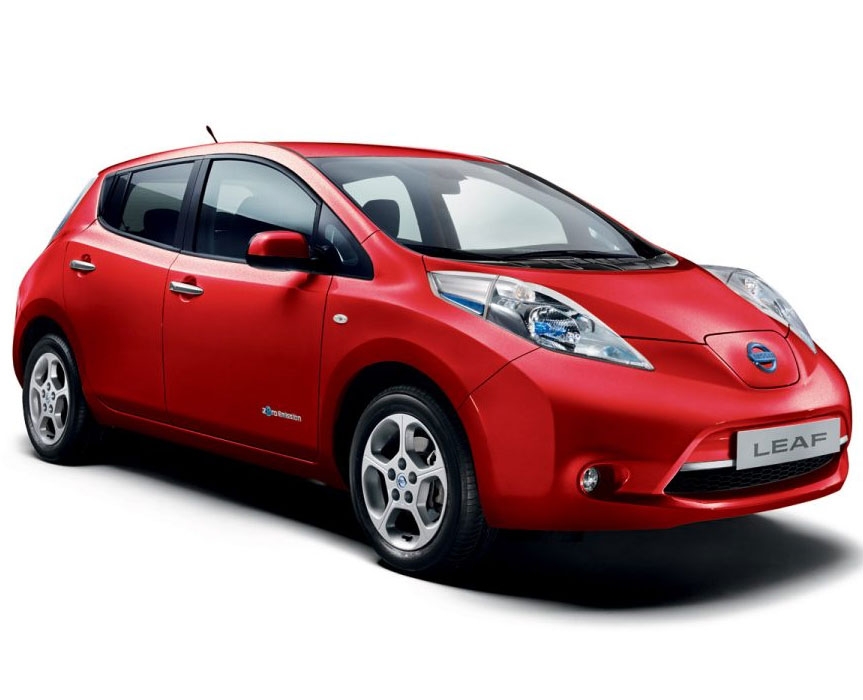 The Nissan Leaf is the best-selling electric car, but don’t take this as a sign that it is the best. There are many happy owners, but the range (compared with the latest rivals) is fairly limited. There are two battery capacities to choose between, with the 24KWH offering up to 124 miles and the 30KWH up to 155.

You have a choice of either leasing the batteries or buying them outright with the car. The latter makes the Leaf a similar price to a lot of other electric cars at around £25,000 but the former of course means a monthly rental payment.

The Leaf is quick if you’re not in Eco mode, but in normal driving it will take over 11 seconds to 60mph. 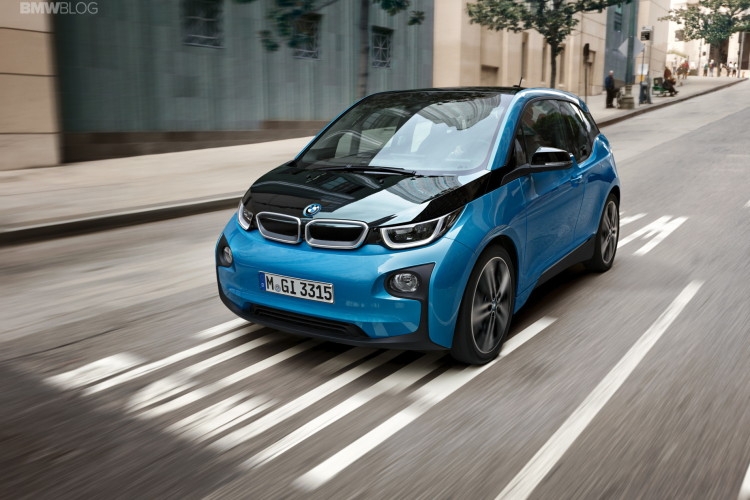 The styling polarises opinion, but if you like it, the BMW i3 has a lot to offer. It’s nippy (7 seconds 0-60mph) and offers plenty of tech, including BMW’s Connected Drive. Its range of 125 miles is nothing special considering the aluminium and carbon fibre construction, but a revised model is due later in 2017 with improved range.

The i3 is also more expensive than some of its rivals, starting at £32,380 (£27,880 with the PiCG grant). Yet, it also has one of the shorter warranties at just four years, although the battery is covered for eight years or 100,000 miles. 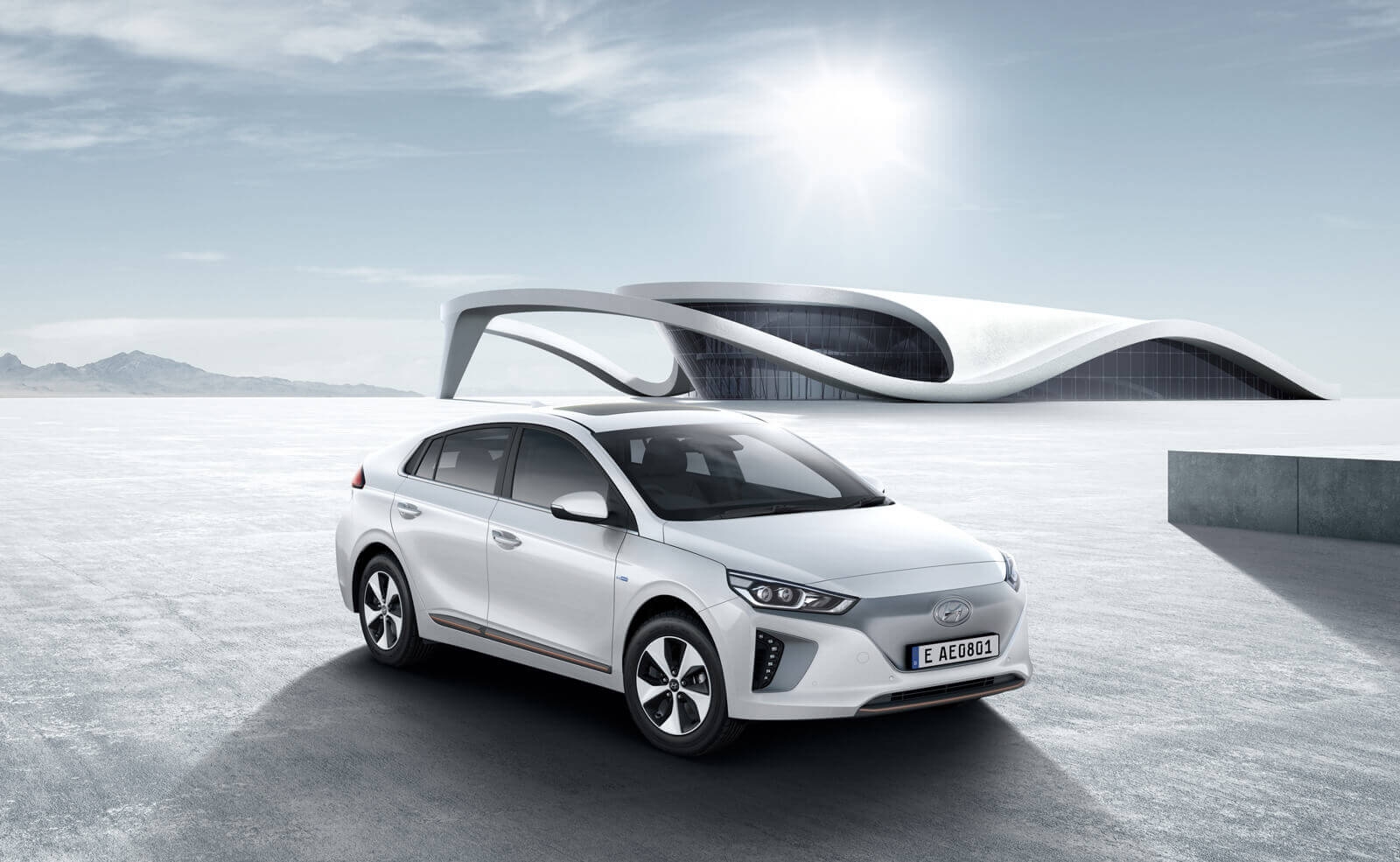 The all-electric Ioniq is one of the newest models available to buy and it has a reasonable range of up to 174 miles. It’s not the best looking (inside or out) nor is it the fastest, but it qualifies for the full £4,500 government grant. Buy the cheapest model, which is white, and you’ll still get little change from £25k after the discount. Both models include an infotainment system with both Android Auto and Apple CarPlay, though. 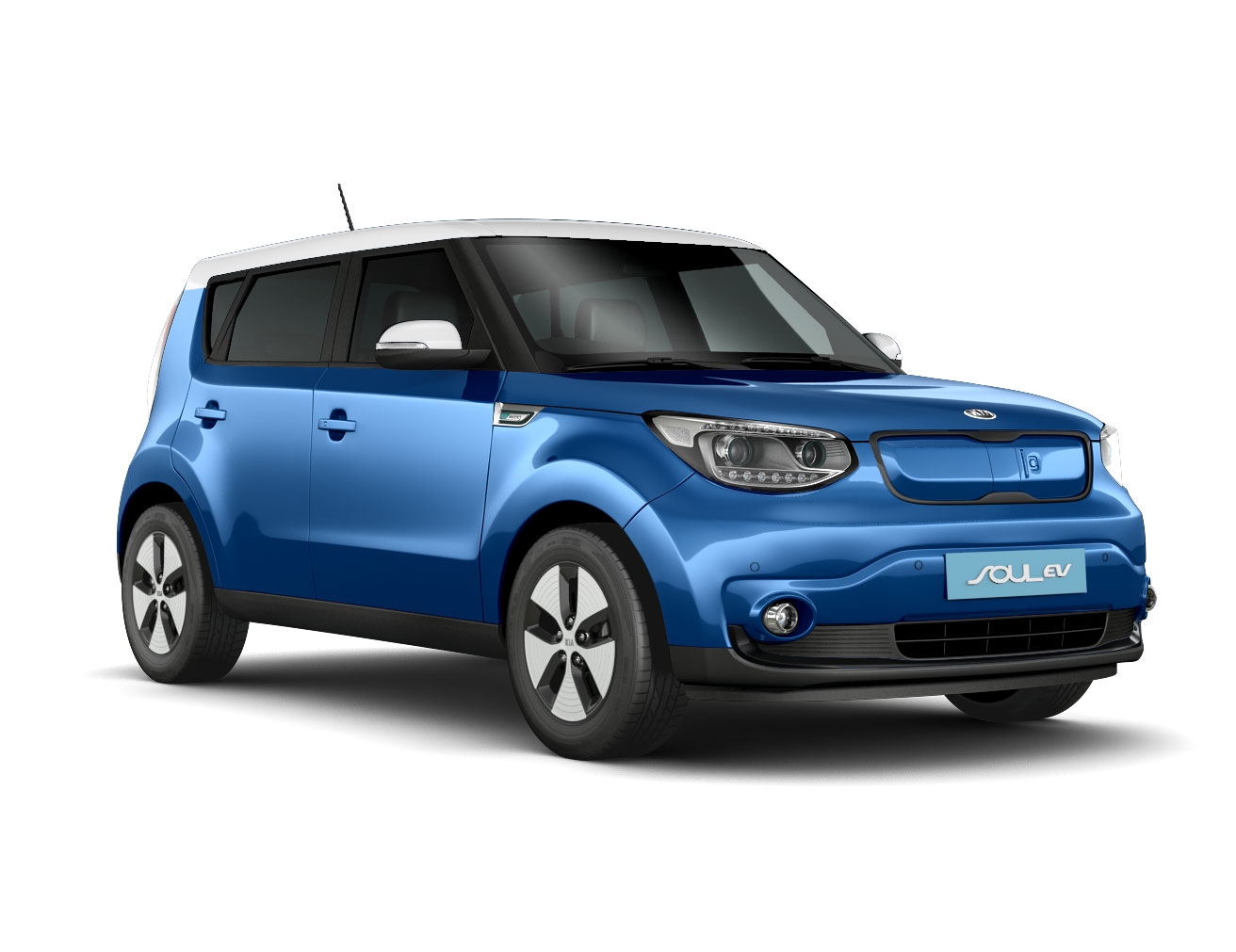 The Soul’s styling might appeal to you more than other EVs, but the Kia Soul EV isn’t a cheap electric option. After the £4,500 grant, you’ll still face a bill of over £25,000.

It’s slightly less powerful than the Hyundai Ioniq, but plenty fast enough for urban driving. It has a longer warranty at seven years compared to the Hyundai’s five, but even Kia’s claimed range of up to 132 miles makes it one of the more limited electric cars. 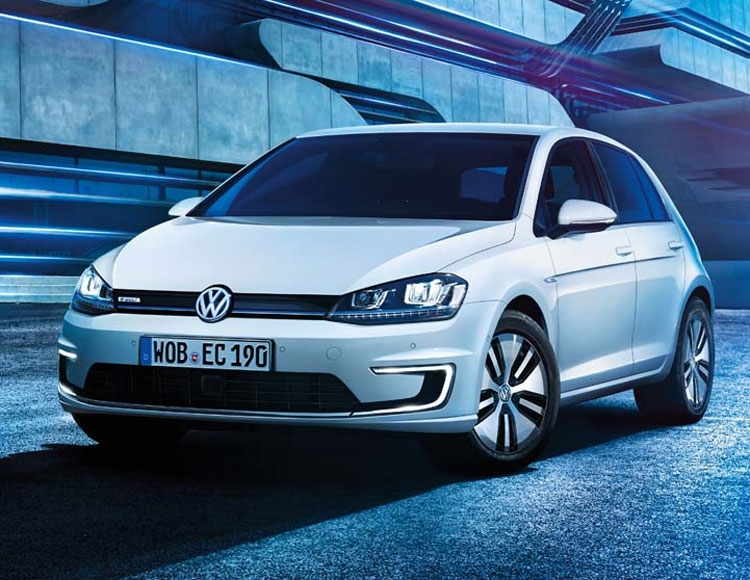 The e-Golf is the only electric car in this roundup which you could argue shouldn’t be here. It’s one of only a couple to be based on a conventional petrol/diesel engine car and only has a usable range of about 80 miles (VW claims a maximum of 118 miles).

But if you’re a fan of the Golf, it could appeal. Just don’t expect the same sort of performance and handling you get with a combustion engine: those batteries add a lot of weight.