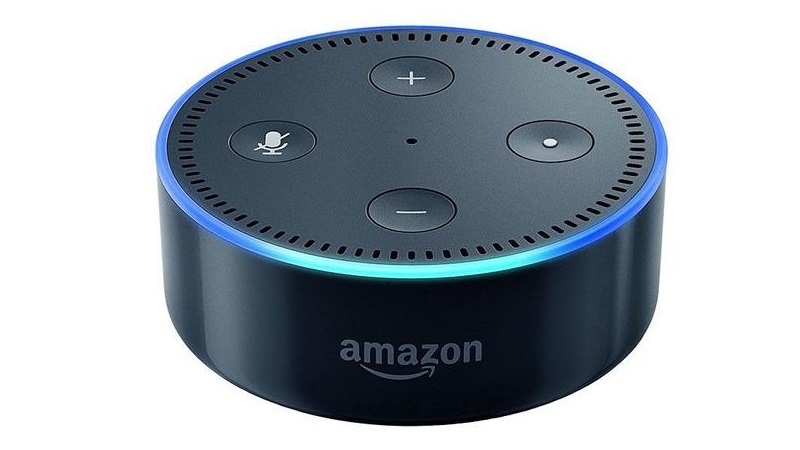 The Alexa-powered Amazon Echo is taking the UK by storm following Black Friday and at CES 2017 it was popping up left, right and centre in various devices making it one of the surprise highlights of the show. We saw it in all kinds of devices including fridges so thought we’d round up all the devices you’ll find Alexa in this year. See also: Best of CES 2017.

The Amazon Echo (and Dot) is great but little did we know that Alexa would be used in so many devices this early on in 2017. However, it felt like we couldn’t move at CES this year for Alexa devices – either with the voice assistant fully built-in or integrated in some way.

Devices with Alexa fully built-in contain microphones and speakers so you can use them on their own, while ones with it integrated require an Echo (£149) to interact. We’re sticking to built-in here. 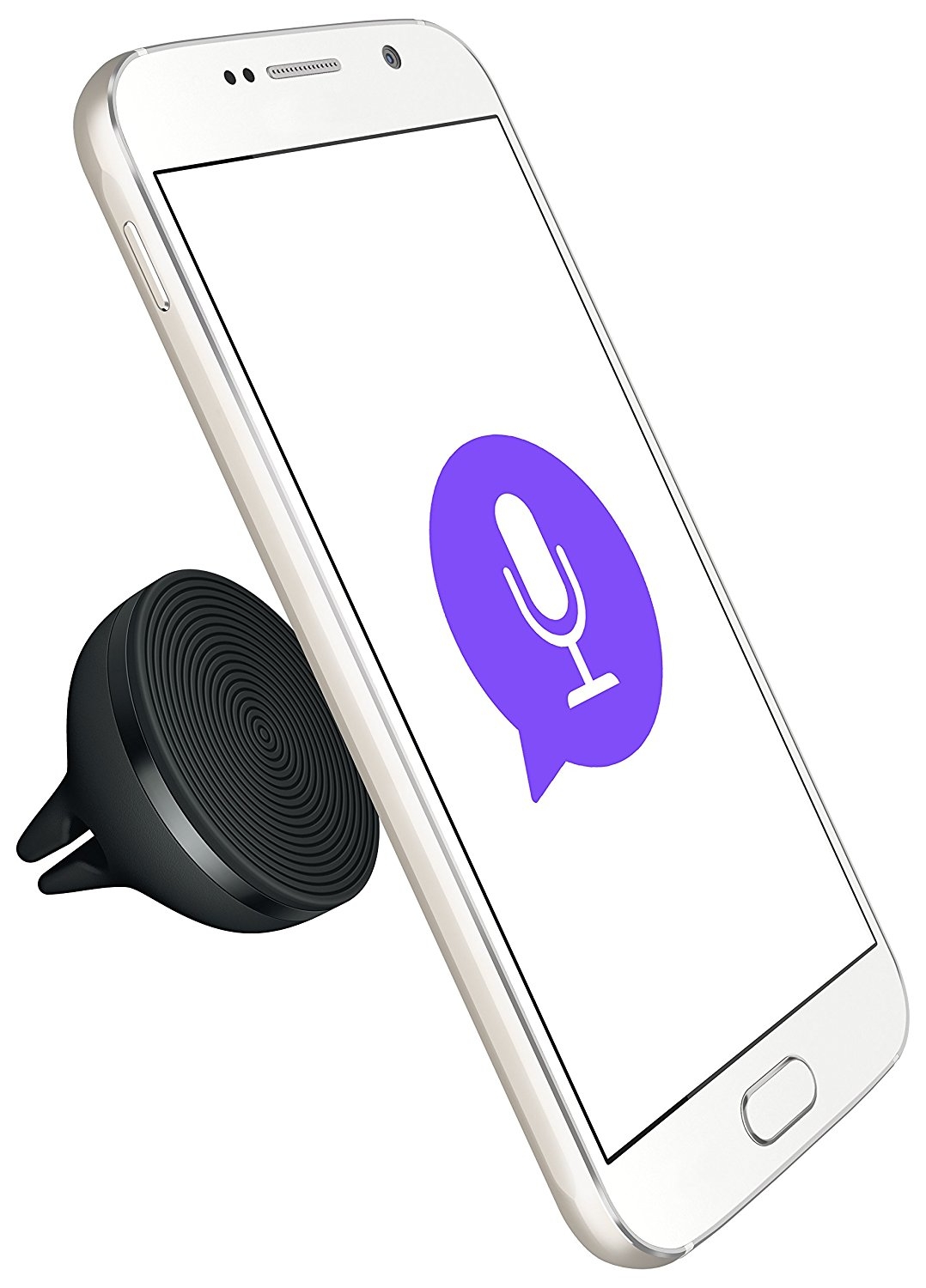 This phone mount for your car comes in two versions. One sticks to your dashboard, and another to an air vent. The latter is cheaper, and we’ve even seen it on sale at Carphone Warehouse for £24.99.

The ZeroTouch isn’t new, but it now features Alexa in the UK. The way it works is a little clunky because you have to hold your hand over your phone’s screen to wake it rather than saying “Alexa” as you do with an Amazon Echo. When the ZeroTouch app has appeared you can then say “Alexa, set the heating to 21 degrees” or whatever it is you want her to do.

Unfortunately, there’s no real integration with the ZeroTouch app itself: Alexa can’t give you directions to an address or even play music on your phone, so her capabilities are more limited than you’d expect. Of course, you can still do those things with ZeroTouch, but they’re nothing to do with Alexa, hence the clunkiness.

It feels very first-generation, but it does hint at good things to come from Alexa in the car. 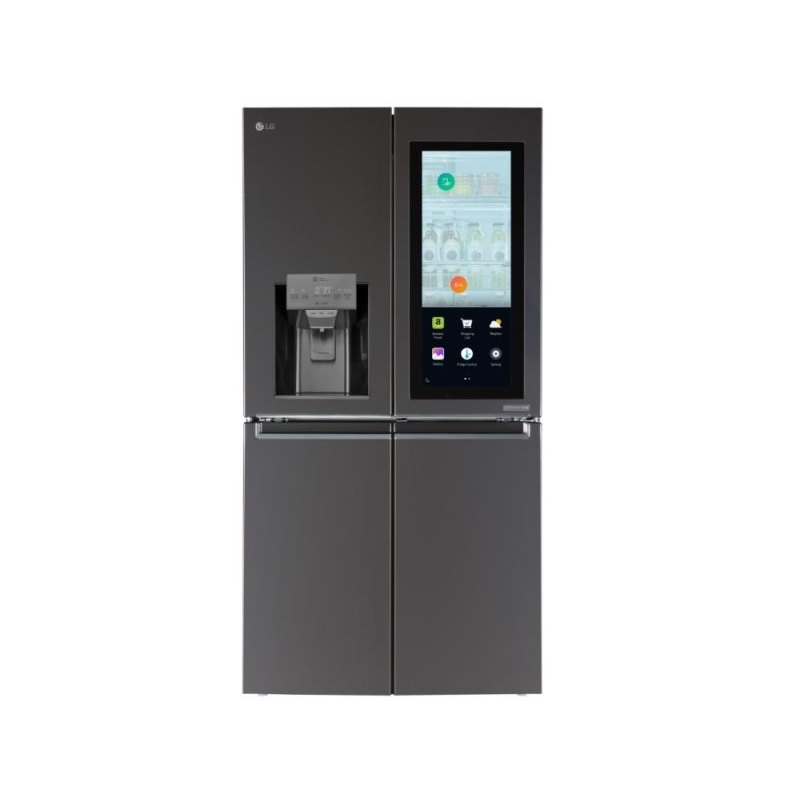 If you’re going to build a smart fridge then why not put Alexa into it? That’s exactly what LG has done with this fridge which has a huge 29in touchscreen and webOS.

LG didn’t stop with a fridge, though, and has put Alexa into its Hub robots. Aren’t they cute? 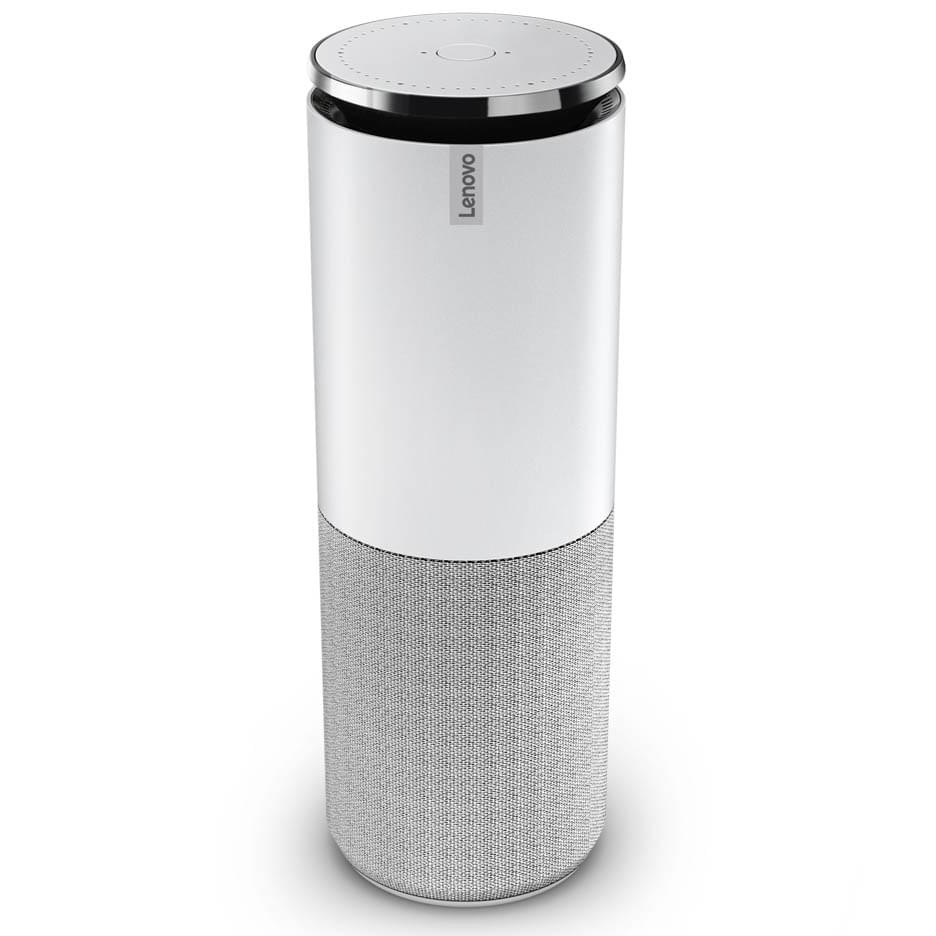 If you’re looking for an Echo rival then look no further than Lenovo’s Smart Assistant. Not the catchiest name but it’s essentially Lenovo’s version of the Echo speaker. 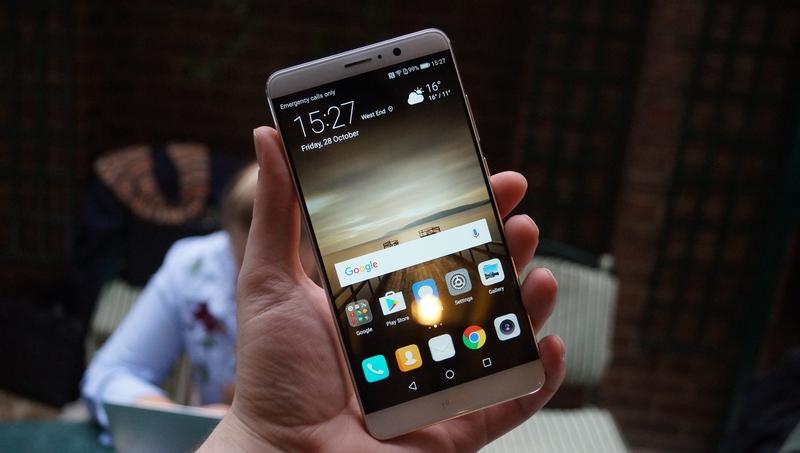 Not a new device at the show, but Huawei is adding Alexa to its Mate 9 smartphone. 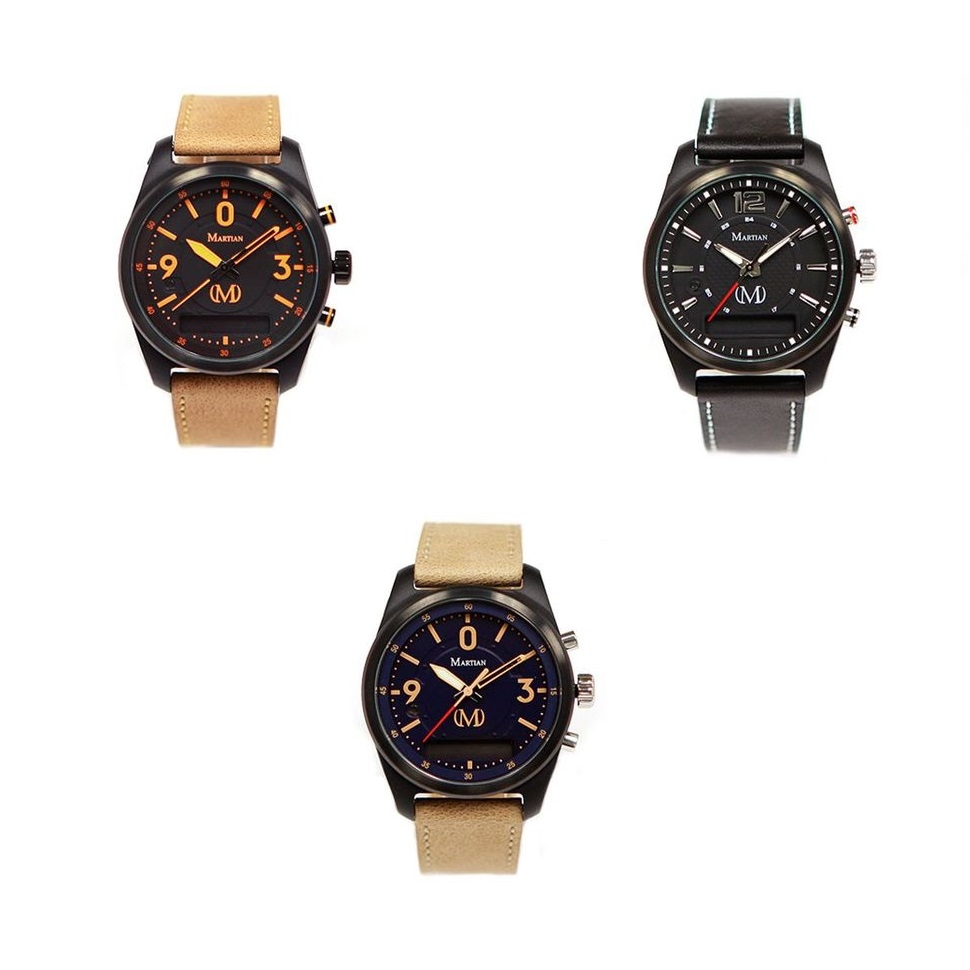 It’s the only smartwatch we saw with Alexa but Martian has put it in its latest wearable, the mVoice, so you can make use of the ‘ skills‘ via your wrist. 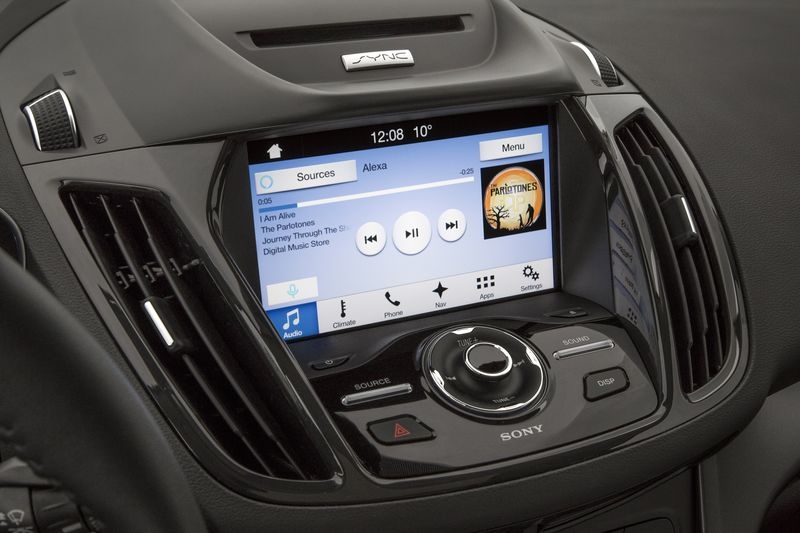 Alexa isn’t limited to the home! In fact, Ford has said it will put the voice assistant into Fusion and F-150 vehicles.

Volkswagen is also planning to do the same thing and Inrix is integrating Alexa with its OpenCar platform. 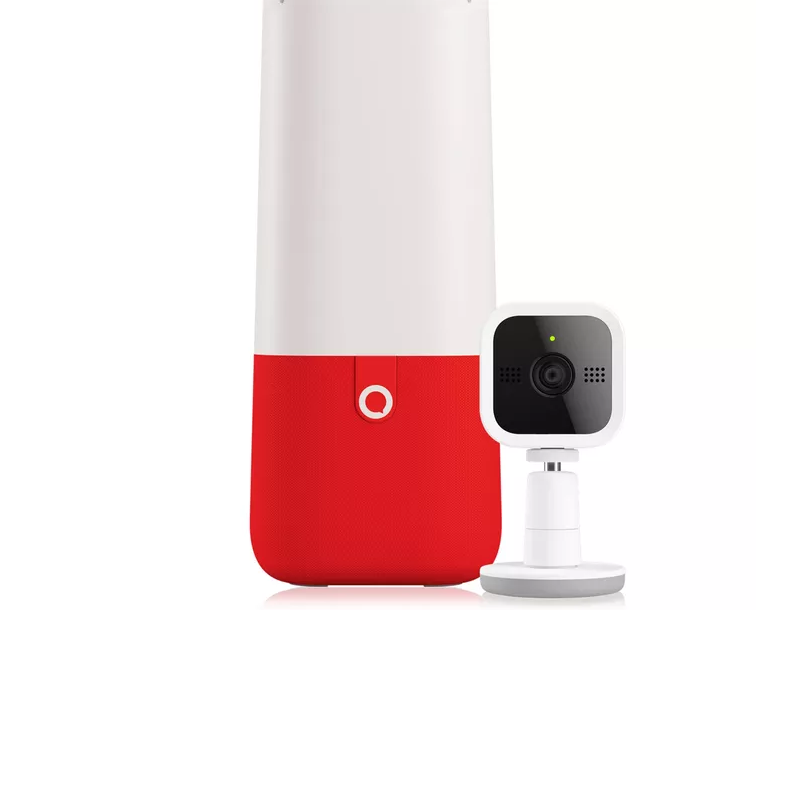 An Alexa-powered rival to the Echo with a focus on helping parents care for new-born babies and comes with a camera. 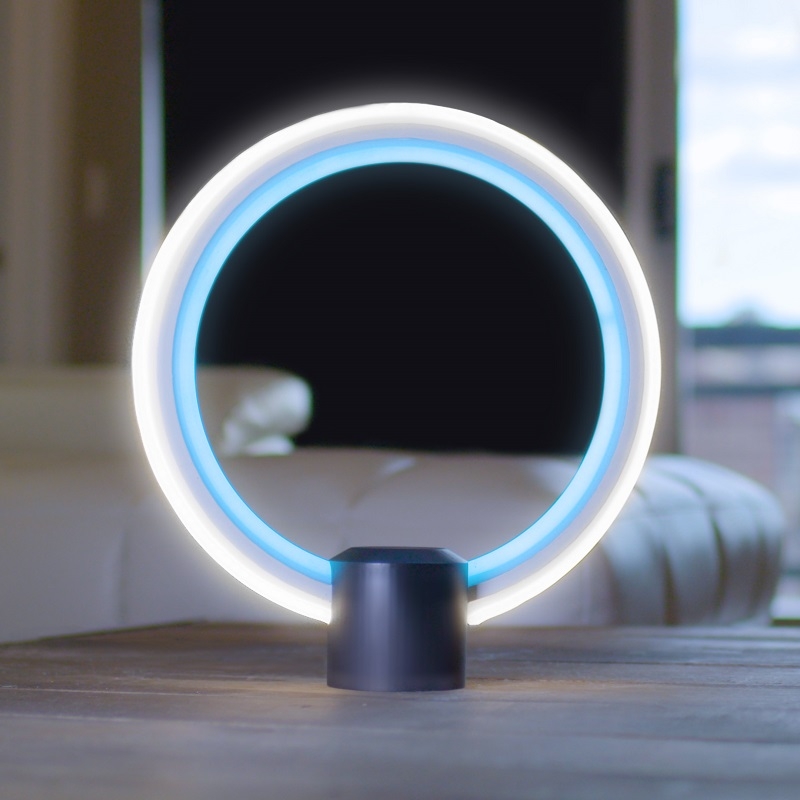 It doesn’t have a proper name yet but this halo looking ‘contemporary LED table lamp’ from GE has Alexa.