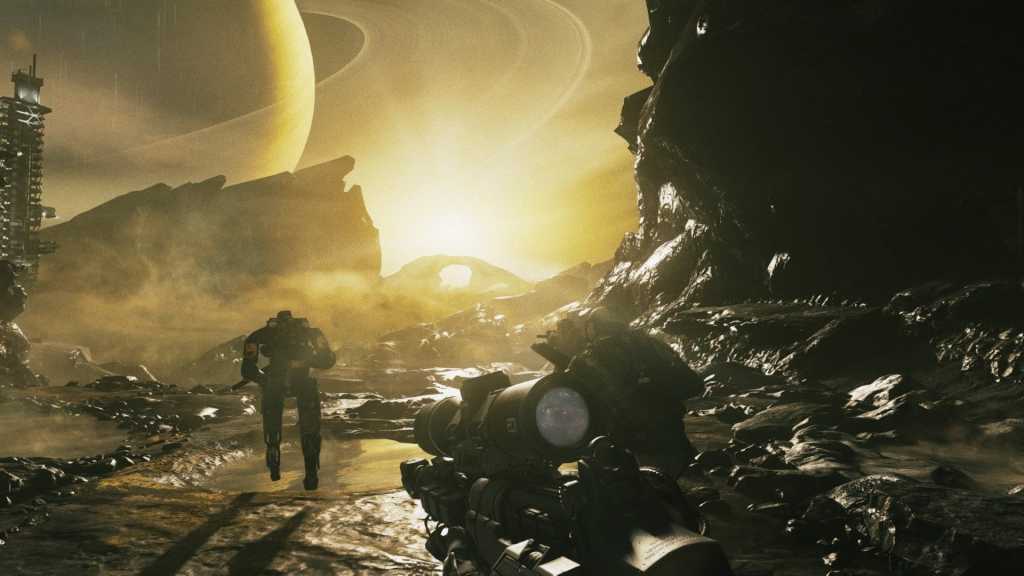 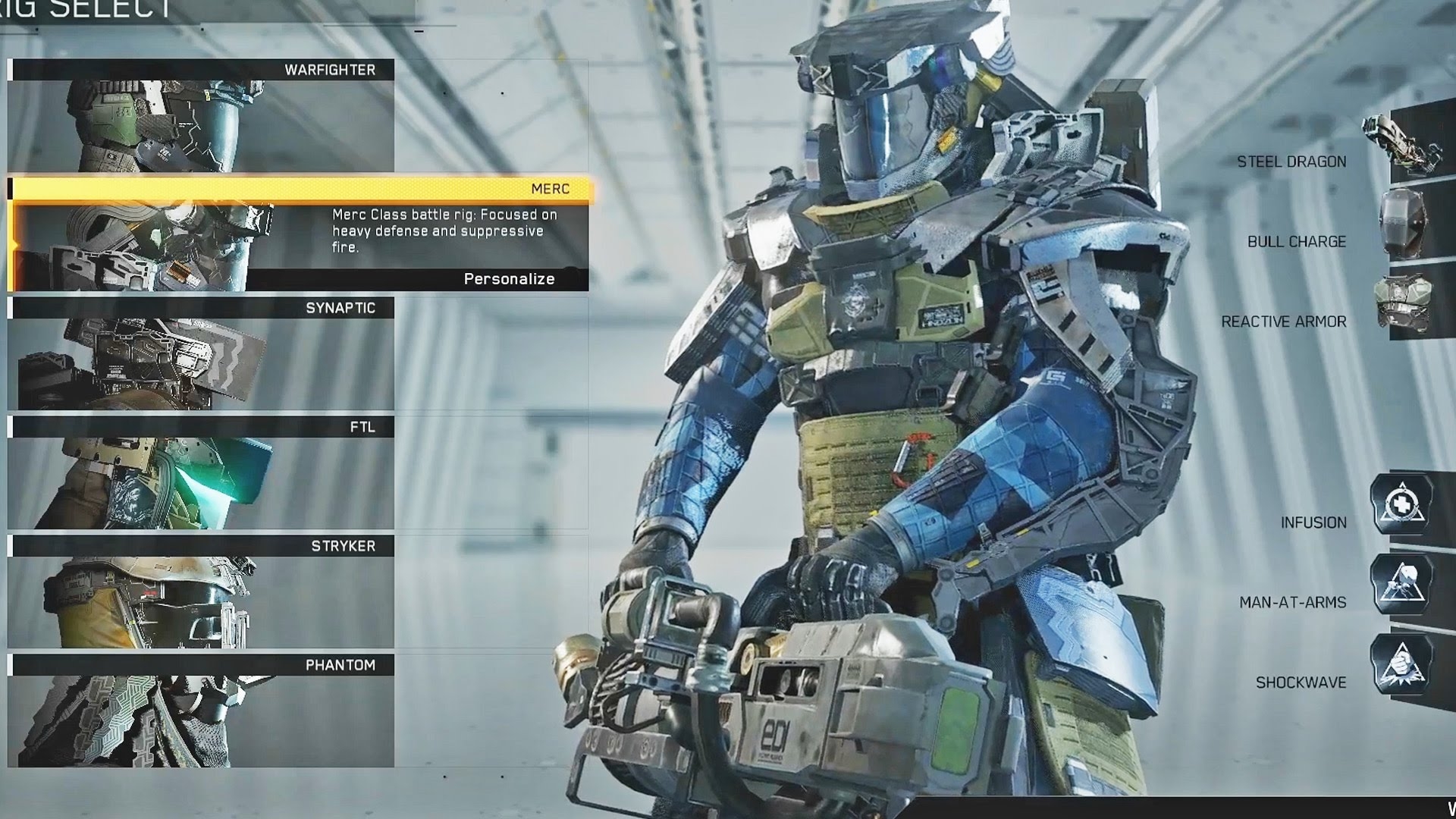 Call of Duty Infinite Warfare introduces a new class system called Combat Rigs, with each having a specific focus whether its defence, stealth, support, close-quarters combat and more (although not all are available right away). Each provides a specific weapon and ability, so it’s worth experimenting to find your style of gameplay. You can find a breakdown of the various Combat Rigs below in unlock order:

Warfighter: Well-rounded class, designed for the traditional ‘run-and-gun’ gamer with no real speciality.

Merc: Defensive, capable of heavy suppression fire to get your squad out of a sticky situation.

Synaptic: Robot built for speed and close-quarters combat, also gets a speed boost after every kill.

FTL: Best suited for those that favour stealth in Call of Duty.

Stryker: Support class, deals a great deal of damage but not very accurate.

Phantom: Sniper with a variety of long-range weapons. 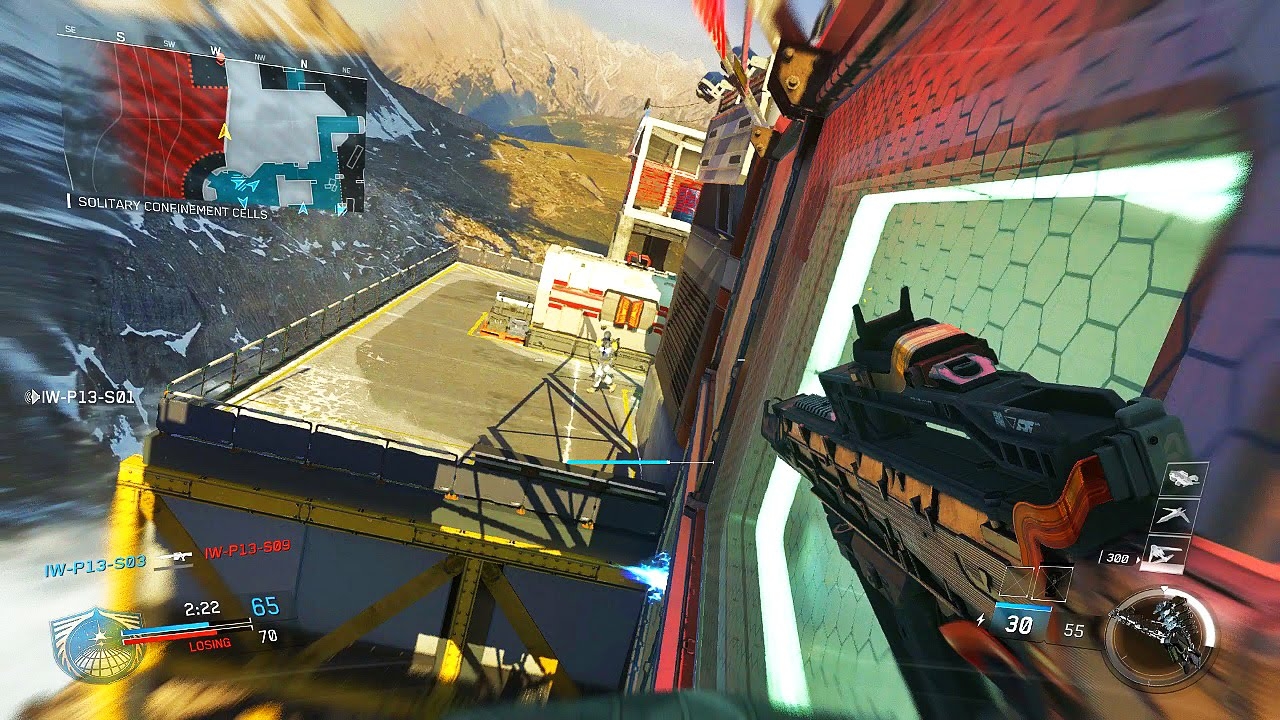 Use Call of Duty’s mechanics to your advantage, including the Boosters and Mag Boots. This combination allows you to boost in the air, slide along the floor very quickly and even run along vertical walls.

Running on walls and boosting can make you much harder to hit, and sliding to cover when hit gives you the crucial chance to return fire before you’re wiped out. It can be pretty difficult to master the mechanic, but it’s crucial to performing well online. 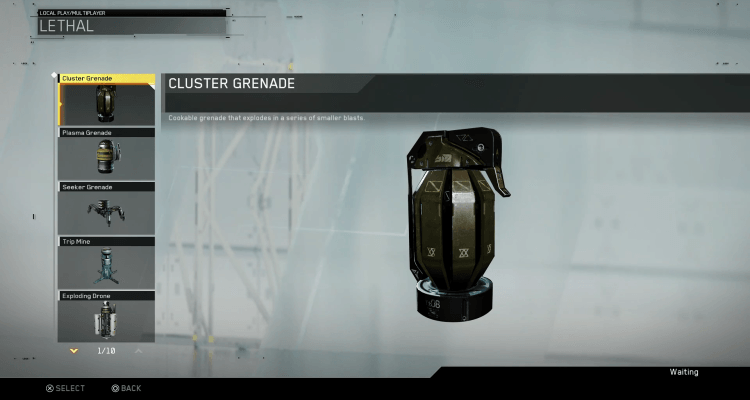 One small change that Infinity Ward implemented in Infinite Warfare is the ability to throw weapons with your left arm.

So what? This means that you can now throw a grenade while continuing to fire your gun with your right hand uninterrupted. It’s an ideal mechanic, allowing you to protect yourself when cooking a grenade to take out a group of enemies. 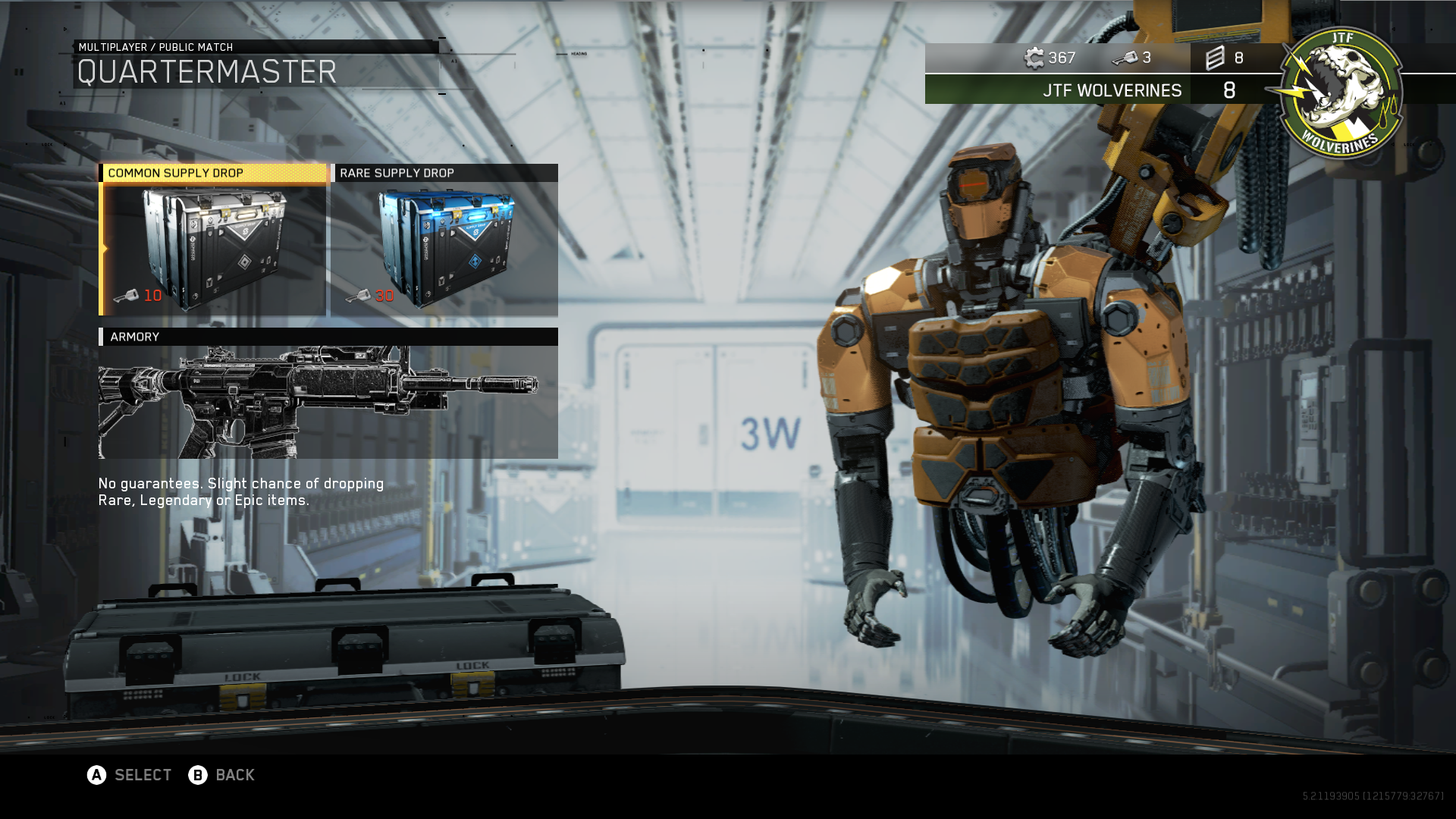 As you battle your way through the ranks in Call of Duty’s multiplayer mode, you’ll see that you start to generate a number of Keys. The Keys can be used to unlock new Supply Drops, which provides new weapons, skins and more to be used online.

While many know this, it’s worth noting that the Zombies menu of Call of Duty also has a Supply Drop, but with one card out of the three being Zombies-specific. So, if you don’t play Zombies very often, make sure you buy your Supply Drop from the Multiplayer menu, not Zombies. 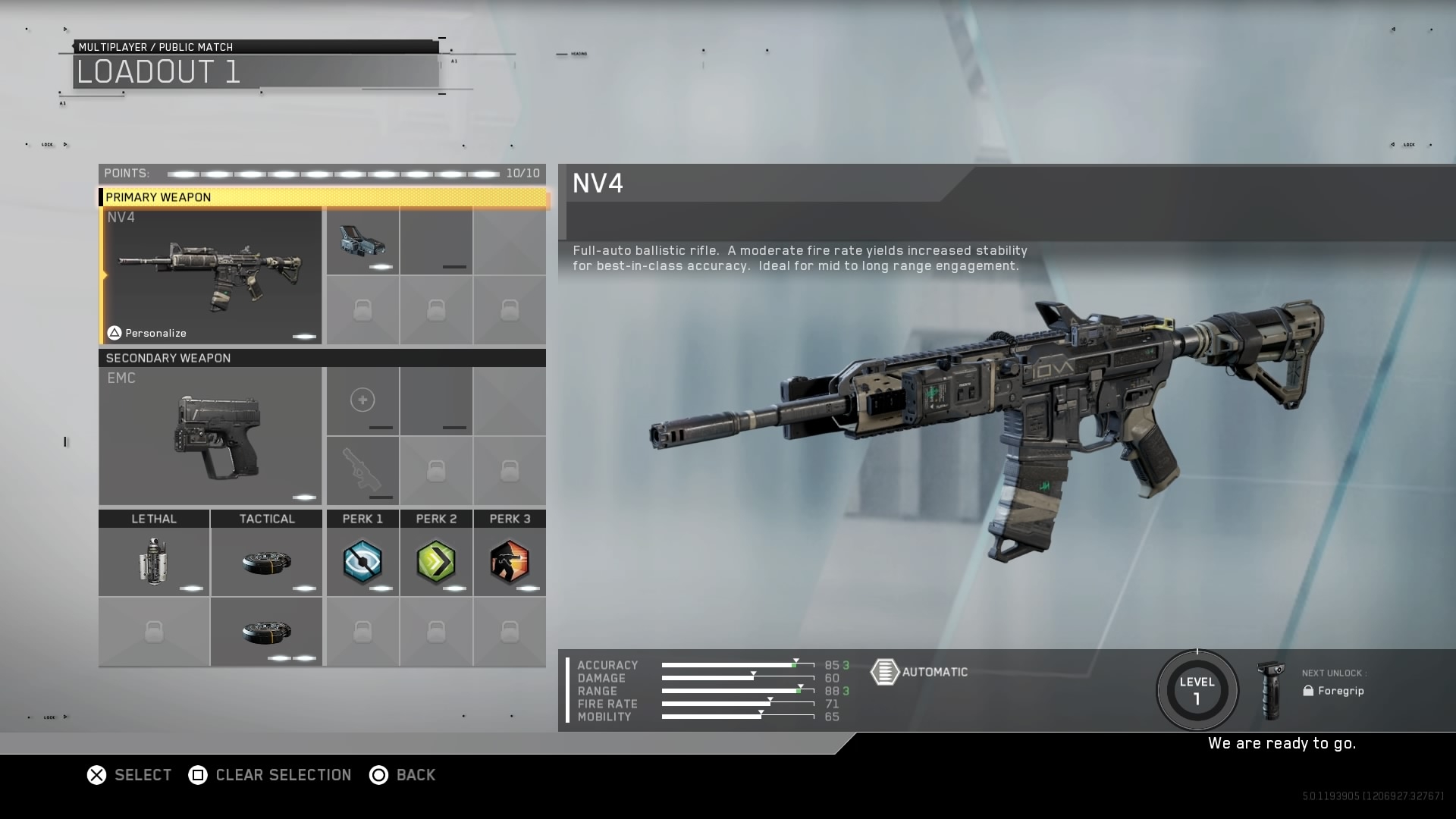 The points system introduced way back in Black Ops 2 has made its way to Infinite Warfare, and knowing how to get the most out of your points is key to creating an effective loadout. When you create a loadout, you get 10 points which essentially equates to 10 items with everything from grenades to weapon attachments taking up a point.

While people tend to focus on one weapon and upgrade it to the teeth while neglecting the rest of the loadout, we’d advise against overdoing the attachments on one weapon, and only include the weapons/items/attachments you need, like Seeker grenades and sights. 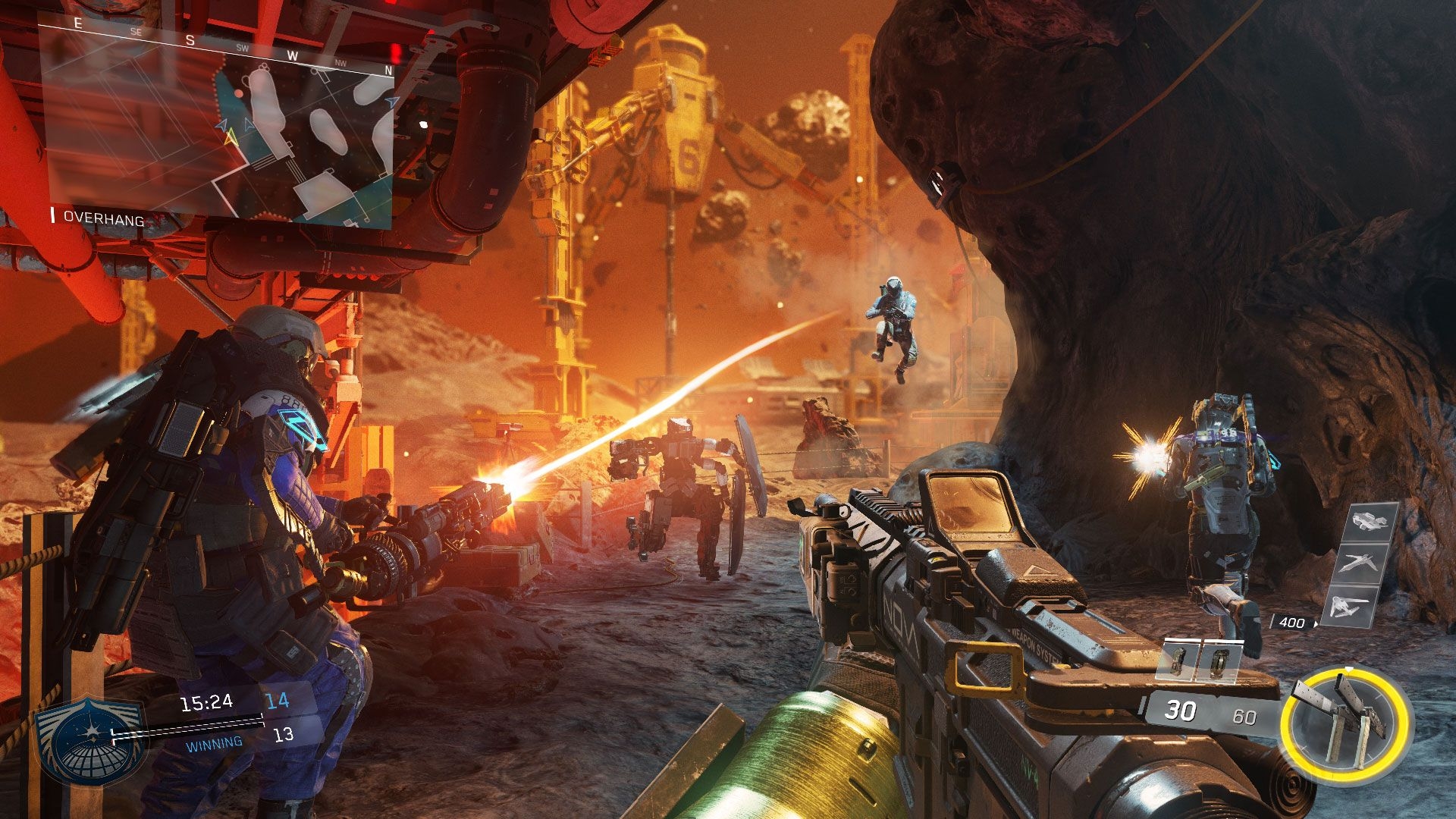 Almost every FPS game has a mini-map or radar showing not only the layout of the map but also the location of nearby enemies, along with your team mates. We know it’s a basic tip, but it’s funny how often people forget about it and run into a room all guns blazing, only to be met by an enemy squad. Keep an eye on your minimap, it’ll probably save your life one day. 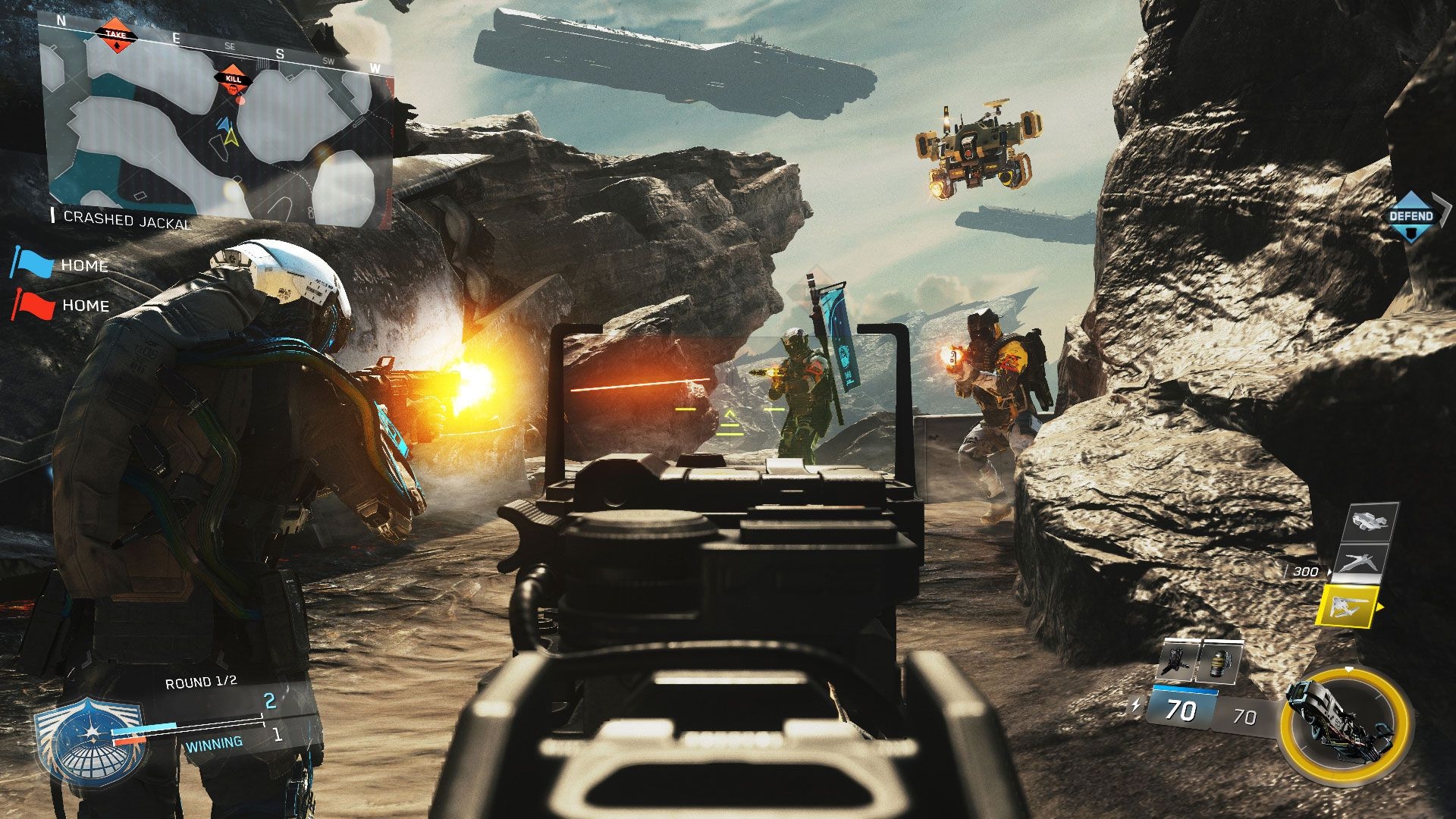 While Infinite Warfare encourages the use of the boosters and mag boots to get you around the multiplayer maps, it’s worth keeping an eye out for cover. While the traditional cover system is essentially non-existent in Infinite Warfare, the game does at least give you the option of leaning from cover (although it can be a bit fiddly to toggle).

Try to peep around corners before you go running in, as we’ve happily strolled into a room of enemies and been lit up like fireworks on far, far too many occasions. It also makes you much harder to hit if/when you’re spotted by an enemy. 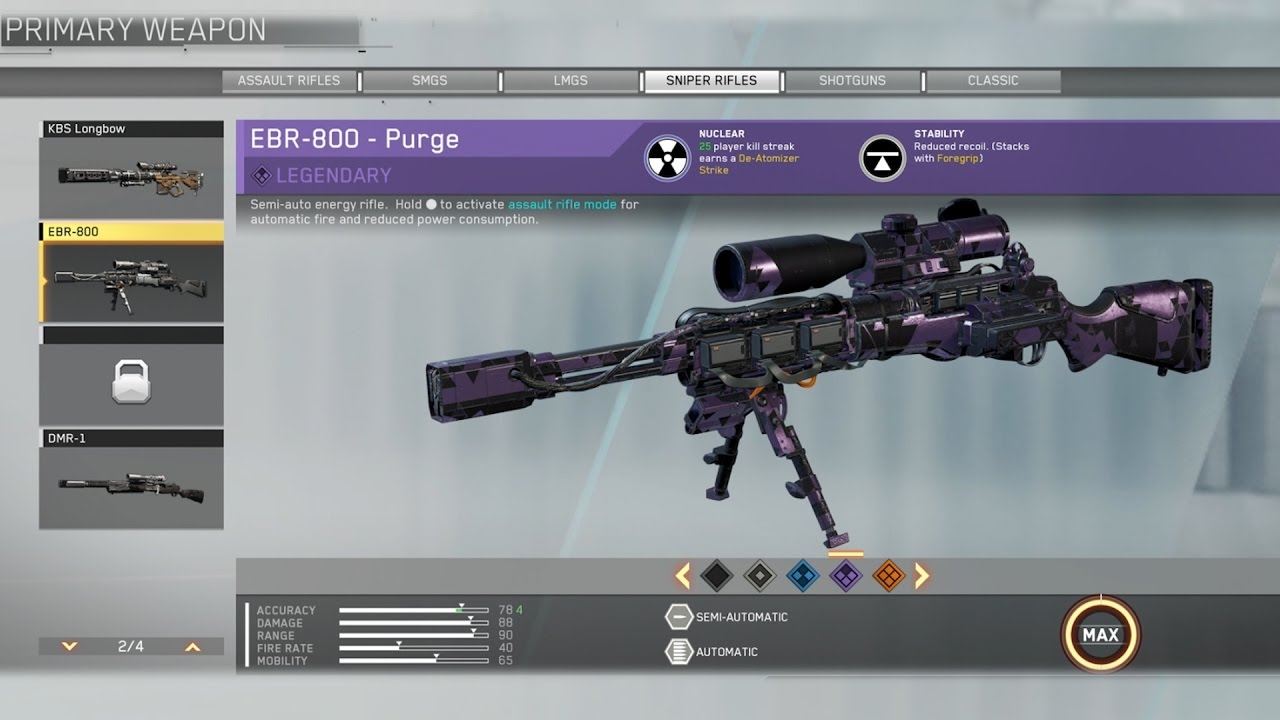 Last, but by no means least, be sure to invest in the prototype weapons available in Call of Duty because they’re hands down some of the most powerful weapon in the game. The guns come in tiers (common, rare, legendary and epic) and can be acquired by crafting them with salvage, which is earned by trading in duplicate Supply Drop weapons or by levelling your faction.

You also have the chance of finding prototype weapons in a Supply Drop, although it may be worth investing in the most expensive Drop if you want the best chance at finding a legendary or epic prototype.