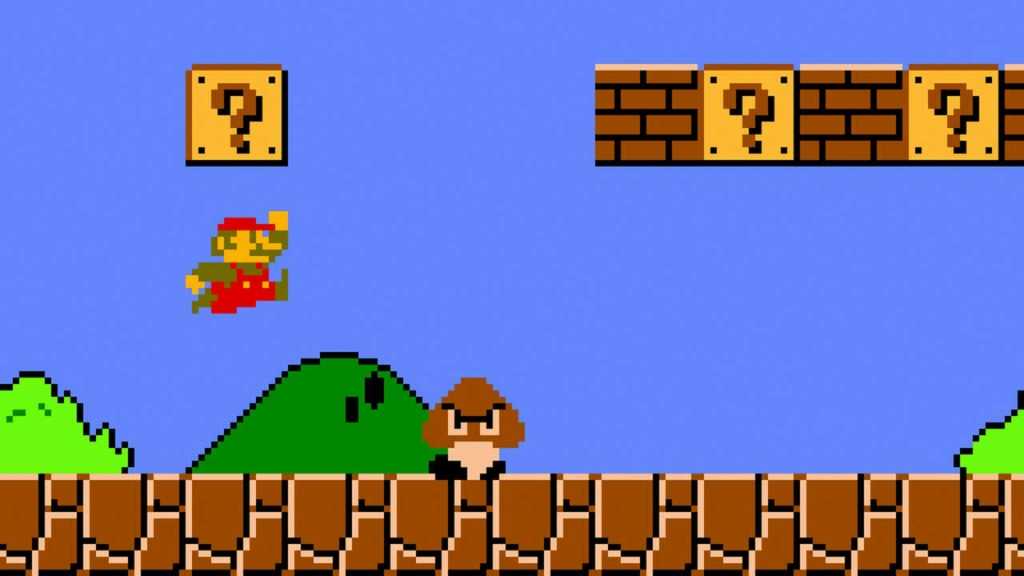 Where can you buy retro games in the UK? The likes of CEX and  Cash Converters sometimes stock old consoles or games, but they’re not totally reliable – especially if you’re looking for slightly more niche consoles rather than just the Mega Drive or N64.

The huge demand for the NES Classic and SNES Classic consoles proves that people are keen to play old games again, but there are still plenty of classic consoles that haven’t had modern updates yet. If you don’t mind skirting into a legal grey area you can always track down emulators or third-party retro consoles, but for the really authentic experience you’ll want to buy the originals.

So whether your idea of retro means the Gamecube and PS2, or goes way back to the Atari or Commodore 64, we showcase a number of websites and shops that provide an easy, simple way to buy retro games in the UK.

Started way back in 1995, Retrogames is a great resource that started life as a gaming magazine for UK-based retro gaming fans to purchase old-school games and consoles. The site, which looks pretty retro itself, allows users to sign up and over time suggestions of games and consoles to buy based on your interests will be served up.

Not sure if you want to purchase a certain game or console? The site provides prospective buyers with reviews from previous customers complete with star ratings, and stocks games and consoles from Atari and Sinclair right up to the PS3.

The site also has an eBay shop where they stock “slightly more tatty examples” of games not nice enough to appear on the Retrogames site at a discount.

ConsoleMAD is another website that supplies gamers with retro games and consoles across the UK and Europe (PAL standard, essentially) that claims to provide “realistic pricing” as “some sites will often inflate their places to take advantage of the popularity of certain brands, like Pokemon”.

It’s takes retro pretty broadly – even including recent consoles like the Wii U and 3DS – but also goes way back to the NES, Saturn, Atari, etc.

The site also publishes a monthly blog post detailing any new additions to the site, allowing you to check quickly and easily if a game you’re looking for has been added to the collection.

OK, we’ll admit, it’s a little bit of an obvious one, but eBay is still a great place to pick up retro games and consoles if you know where to look. It’s obviously best for when you’re hunting down a specific game you can search for, but you can also browse one of the dedicated video game stores like the high-rated Retro Game City.

eBay even has its own guide to buying retro games, though it is a few years old, so read it with a pinch of salt. All the usual eBay caveats apply – check for ratings and customer feedback, use a secure payment method like PayPal, and watch out for popular eBay scams.

While you’re at it, you should also check out other second-hand sites like Preloved and Gumtree – after all, you might find someone who doesn’t know the value of what they’re selling and pick up a real bargain.

Established in 2001, Console Passion claims to supply retro gaming fans with games and consoles not only from the ’90s but also the ’80s and even ’70s, featuring products from the likes of Atari, Amstrad, N64 and Sega Saturn amongst others. The site also offers a dedicated modification section, allowing gamers to buy modified consoles that, for example, run properly on a 60Hz TV or import your own mods.

As a bonus, the site also employs technicians that can perform console repairs and modifications (legal, of course) that provide users with the ability to play imported games without the need for an adapter.

While it may not boast a particularly wide selection of retro games and consoles, GAME is known for featuring old-school consoles on its site once in a blue moon.

At the moment it stocks games dating back as far as the Nintendo DS, PlayStation 2, and Xbox, and modern consoles that are designed to play old game cartridges.

Warp Zone is a fairly cool website that sells retro games and consoles – but that’s not all. Along with a selection of games and consoles to choose from, the website also offers a number of custom-built and usually one-off consoles to buy (at a premium of course!) along with the option to commission your own personal design.

Along with custom-built consoles, the site offers a number of retro gaming-themed t-shirts for fans to purchase.

Funstock Retro doesn’t sell any true retro games or consoles, but what it does stock is a huge range of modern retro consoles, from ones designed to play original cartridges to devices like Nintendo’s NES Classic, which comes pre-loaded with a selection of games.

In addition to these consoles, it also stocks a range of movies, music, books, and merchandise, all in some way linked to retro gaming.