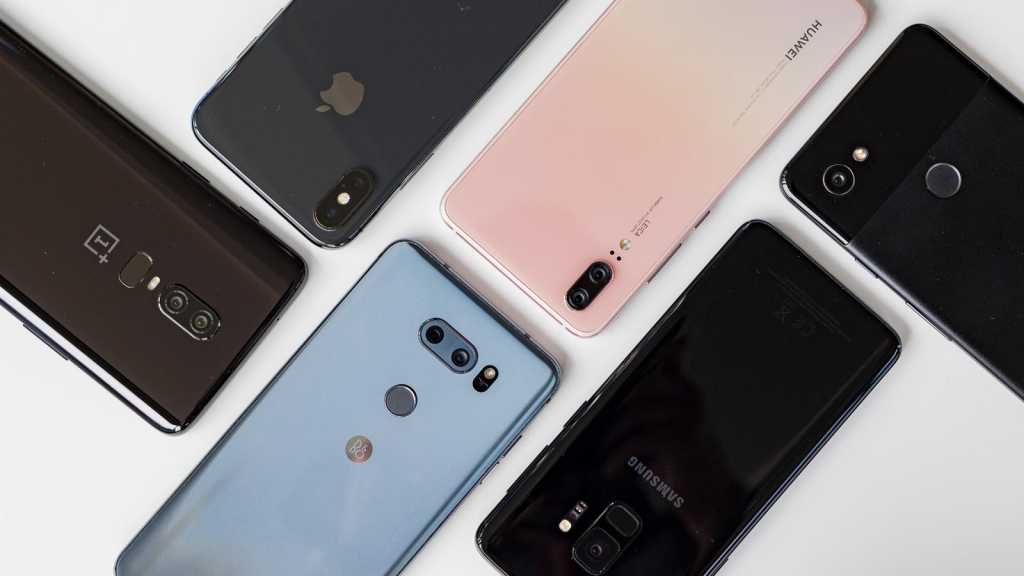 Give it to charity

There are a great many charities who take mobile phones as donations. This allows them, depending on their focus, to either empower people in developing nations with communications devices, or salvage parts for money that can be used in life-saving projects.

If your phone is sitting in a drawer somewhere, why not think about donating it today? You’ll save a little clutter and make someone else’s life a bit better. You could try  Wateraid, for example.

Alternatively, Three UK is running a Reconnected scheme that allows you to gift your old phone to a homeless person, an ex-soldier or victim of domestic abuse, thereby helping to socially reconnect them. They get free use of the phone for three months, and can then choose a plan that suits them.

Three has partnered with Business in the Community, The Hyde Group, Good Things Foundation and GSUK for the project. Just ask in store for a pre-paid Reconnected sleeve, then wipe your data and pop your old phone in the post.

One of the most popular ways to recycle an old phone is to strip off all the apps and turn it into a dedicated music player. Doing this means it can then be used in a dock at home, which will also power the unit if its aging battery is struggling, or via a bluetooth speaker system. With streaming services so widely available you don’t even need that much storage as long as you have an internet connection.

Fancy a small juke box in the kitchen? Now you have one. Alternatively you can use an old phone as your portable MP3 player at the gym or when you’re out running, thus avoiding damaging that expensive new handset in the rain.

Check our guide to What is the best music streaming service?

There are a wealth of alarm clock apps on the Google Play Store that will transform your old handset into a bedside companion. Simply put the unit on a stand, plug it in, and you’ll have a clock that can wake you up with your favourite tunes, news on the weather outside, or leave you alone after you hit the snooze button.

Try My Alarm Clock Free on the Google Play Store.

If you have young children then you’ll know that baby monitors can be somewhat pricey and basic in what they can actually do. By using an app like Baby Monitor & Alarm you can turn an old phone into something that can not only monitor the sound in your little one’s room, but also alert you of any disturbances, and play either the baby’s favourite song or a recording of your voice to keep it calm until you can get to the room.

Many handsets have an infrared ‘blaster’, which means they can be used as remote controls for your TV, Blu-Ray, streaming, or satellite devices. The Google Play Store is filled with various remote apps, and you can even download the official Sony app to turn your phone into a controller for the Playstation 4.

Try: Sure Universal Remote on the Google Play Store

With home automation becoming increasingly popular, you might be surprised to know that old Android phones can now be used as surveillance cameras for when you’re out of the house. Services such as Manything allow you to stream live video feeds from your old phone to your new one, set up motion detection features, and send voice messages to comfort pets at home or warn off robbers.

Dash cams have grown in popularity in recent years as they offer the chance to settle driving disputes by providing recorded video of any accidents, while also lowering insurance premiums. Android phones are a great alternative to expensive, dedicated units, especially when paired with apps like DailyRoads Voyager. Most have the ability to record HD video, alongside GPS tracking, and with the apps you can even check live video feeds of roads on your journey to see if the weather or traffic should be avoided.

Maps are one of the most useful features on a smartphone. Thankfully you don’t need a data connection any more if you want to use them on an old phone, as Google Maps lets you download areas and then get navigation to your destination, all while offline. So if you want a quick, free navigation tool for your bike – this will do the job nicely.

Check out our feature on How to use Google Maps offline