High stakes when you set out your build name as The Beast and put the legendary Bane from the Batman comics and series as your picture.

However, The Beast has received a lot of praise through the community by being an all-in-one build that incorporates the very best add-ons pre-packaged no matter your preference in content. The Beast’s creator, @B1810Chris, also makes YouTube videos to guide you through the changes and features of the build. 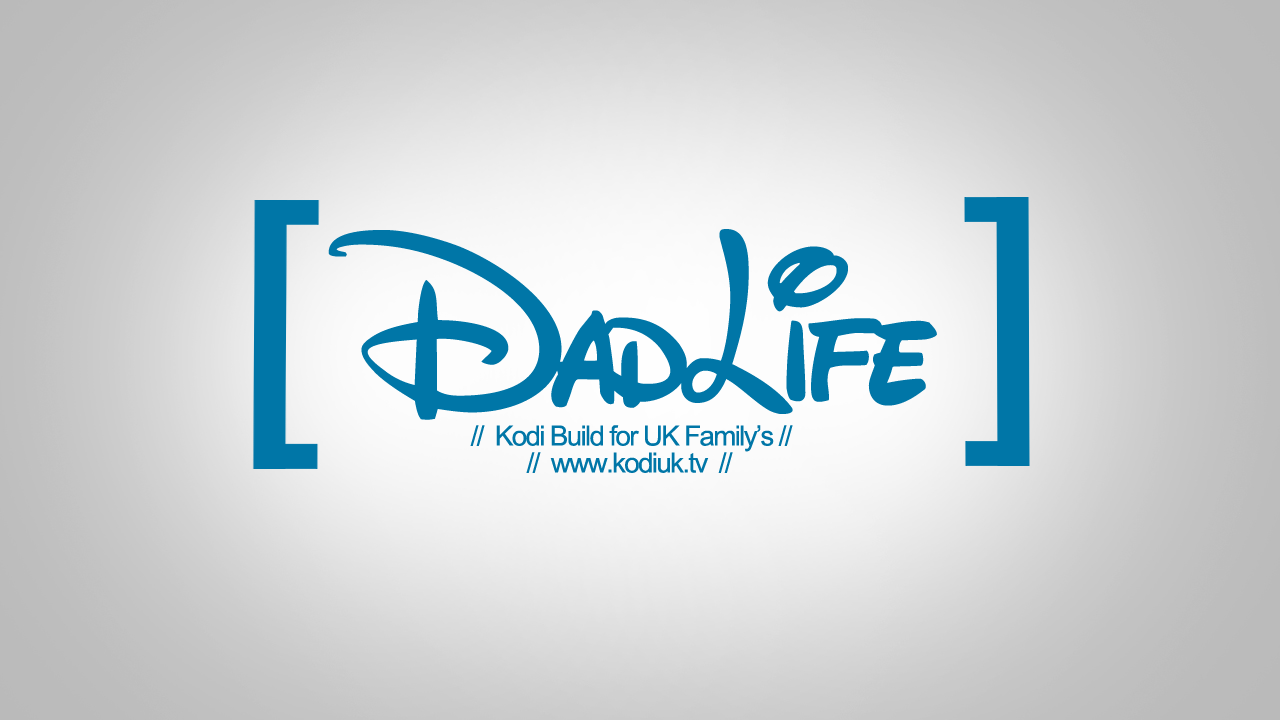 As the name suggests, this build was created by a family man, also known as Matt Blesby, who is the brains behind the family-orientated build.

This means the build comes with add-ons centred around those who have kids and also aims to please older family members by having a selection of sport and game-centric add-ons in there too.

The build is quite popular among users as it combines a little bit of everything into one simple build.

Also see: How to use Kodi. 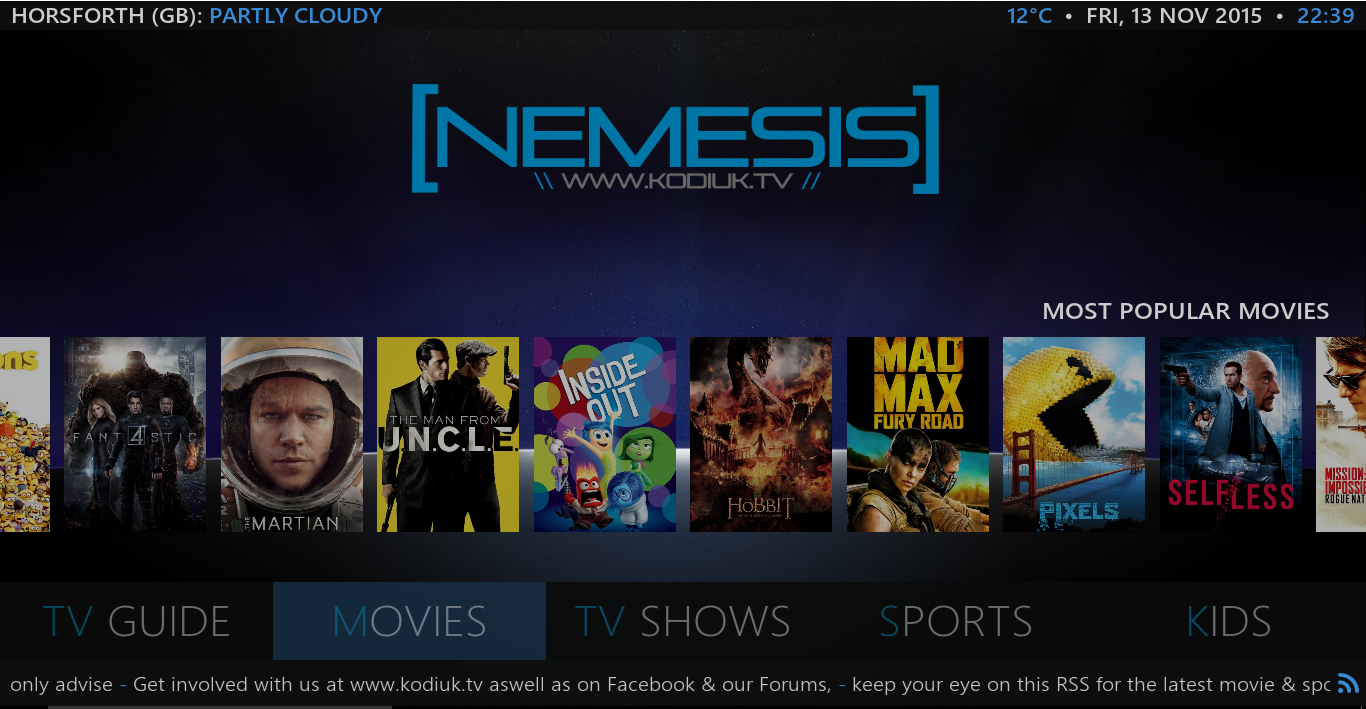 From the same build designer as DadLife, Matt Blesby its creator, also made the Nemesis build.

The build has a nice, simple, easy-to-use interface and combines mouse and touch support to work flawlessly on mobile devices and even desktop computers.

The build has a lot of add-ons pre-packaged and is well respected through the community by its updates and stability.

Also see: How to update Kodi. 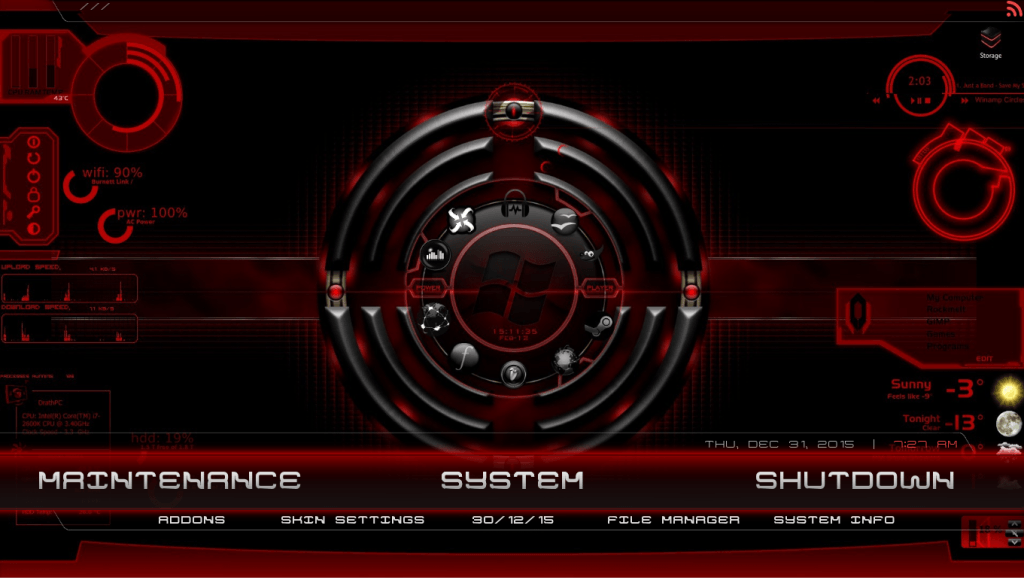 The Megaminds Wookie build is one that’s designed for those who like customisation. There are many skins you can choose from, which change the interface of the Kodi build.

It has a lot of add-ons pre-packaged, from sports to cartoons. It also has a paid subscription service which includes various streams, such as a HD sports stream.

if you’re looking for something a little different, the Megaminds Wookie build is one worth considering.

Also see: How to use Kodi.

The TB build has been gathering a lot of downloads and reputation through its all-in approach of add-ons.

The build includes kid-centric add-ons, sport and movie sections, and its large selection of TV channels.

It’s easy to use and has a nice interface, making it a fantastic choice for those wanting a good overall Kodi experience.