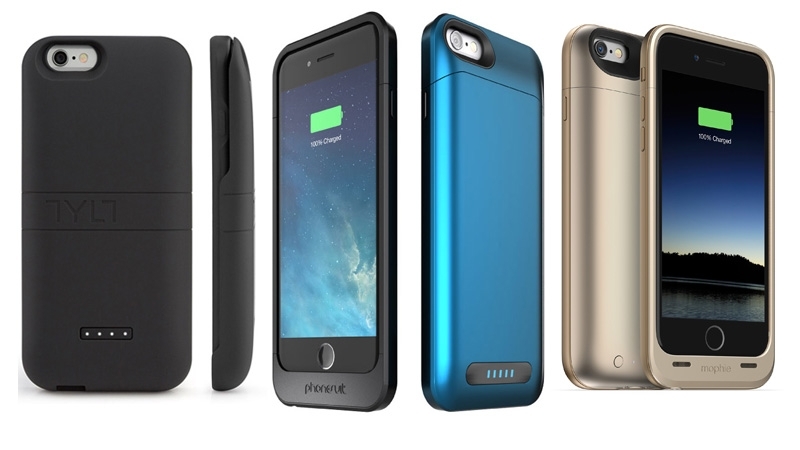 The 2015 iPhone 6 range might now seem like a relic compared against Apple’s newer handsets like the iPhone XS and iPhone 11 range, but that doesn’t mean you need to toss it away – even if the battery isn’t what it used to be.

Most phone batteries are measured in milliampere hours (mAh). The higher, the more charge you should get from the extra battery enclosed within the case.

With a 1715mAh capacity on the iPhone 6, Apple went for super-thinness rather than significantly better battery life when it designed the iPhone 6 and 6s. So to give your iPhone a bit more life, we’re rounding up some of the best iPhone 6/6Plus/6s/6s Plus battery cases out there.

Given that the phone is now dated, there aren’t as many options as there once were, so we would recommend picking up a power bank instead. Thankfully they’re a lot more compact now than they used to be, a lot more powerful, and fairly cheap too. Check out the best power banks in our separate round up.

We’ve also rounded up the best iPhone 6 Plus and 6S Plus cases if you’re after general protection for your device. 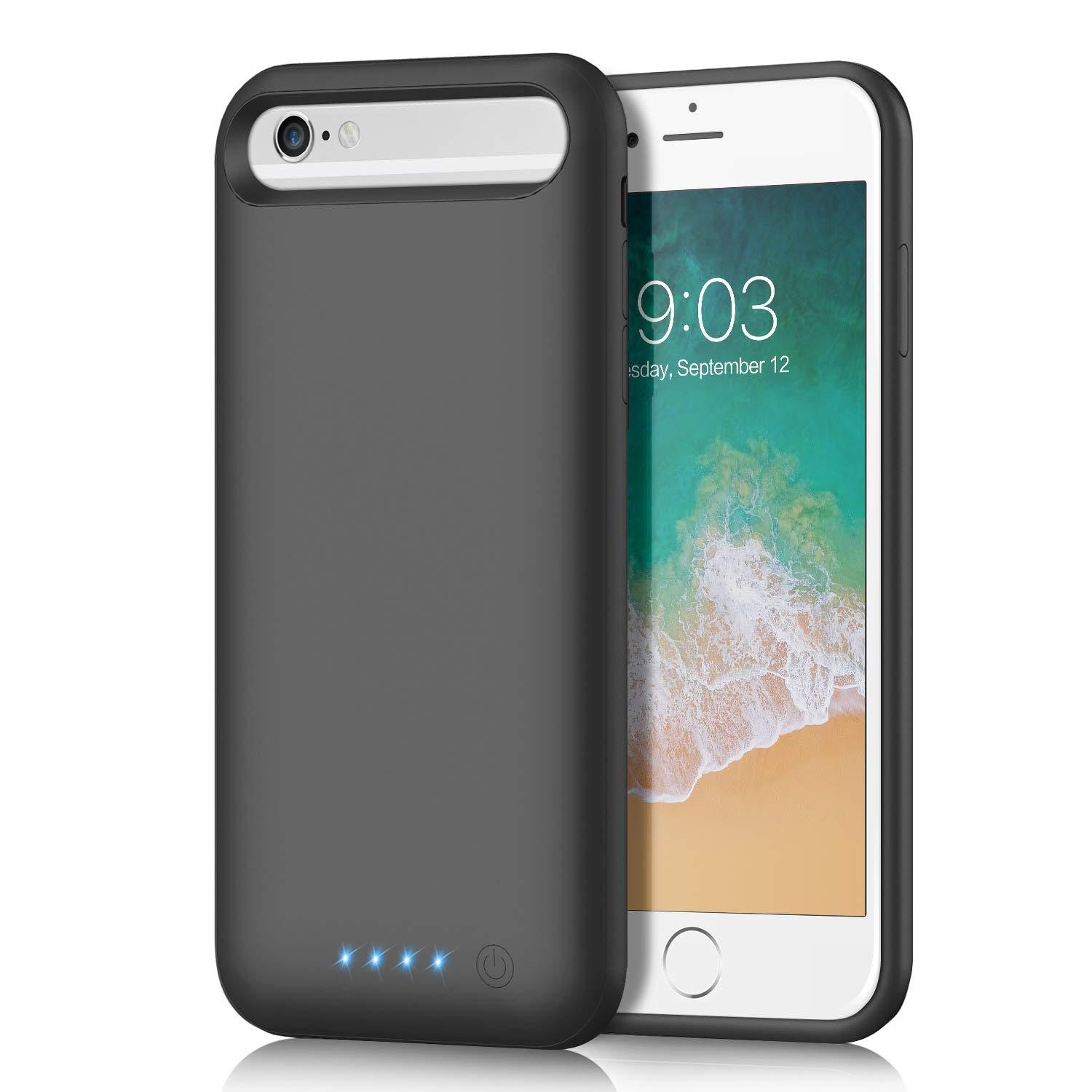 The kilponen battery case provides an additional 6,000mAh of juice with minimal bulk, while also protecting your phone.

While it is heavier than the phone itself at 204g, it should be able to fully charge your phone more than three times. When plugged in, it charges both your iPhone and the battery pack at the same time, so you don’t have to remove the case. It’s compatible with Apple Pay, too.

LED lights on the back also indicate how much power is left in the battery pack, and there’s Apple Pay compatibility too.

You can buy it on Amazon for £24.95, where you’ll also get a 2-year warranty and the option for a full refund within 90 days of purchase. 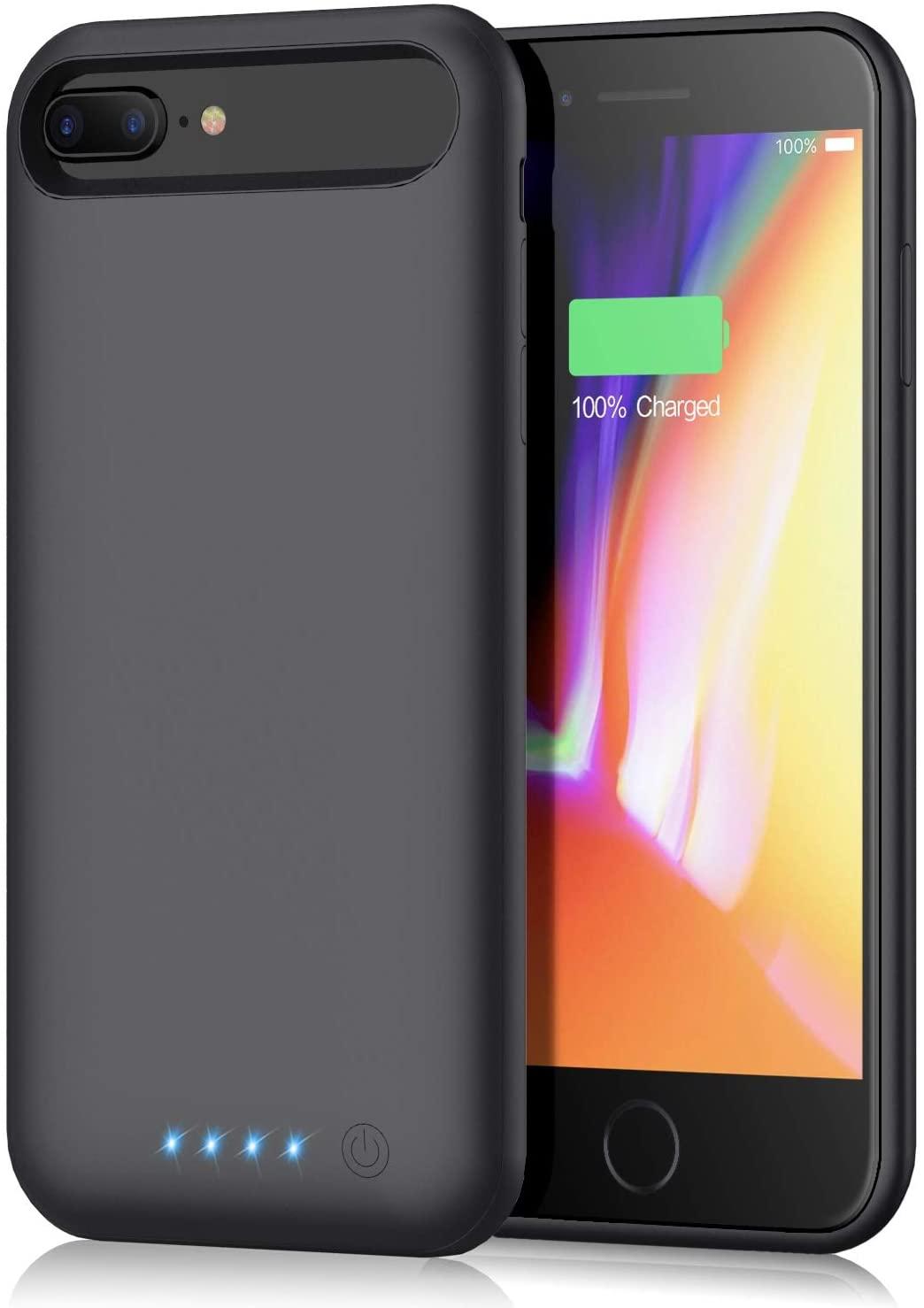 This case from Yacikos works with the iPhone 6/6s (and iPhone 7 and 8) and offers an additional 6000mAh to the battery life. It’s slightly chunky and will add more weight to your phone, but at least you won’t need to carry around a separate power bank.

To operate, just press the power button on the back of the case to turn it on. LED indicators also let you know what the status of the battery is.

Pick it up from Amazon for around £25. Yacikos offers sale support up to two years after purchase. 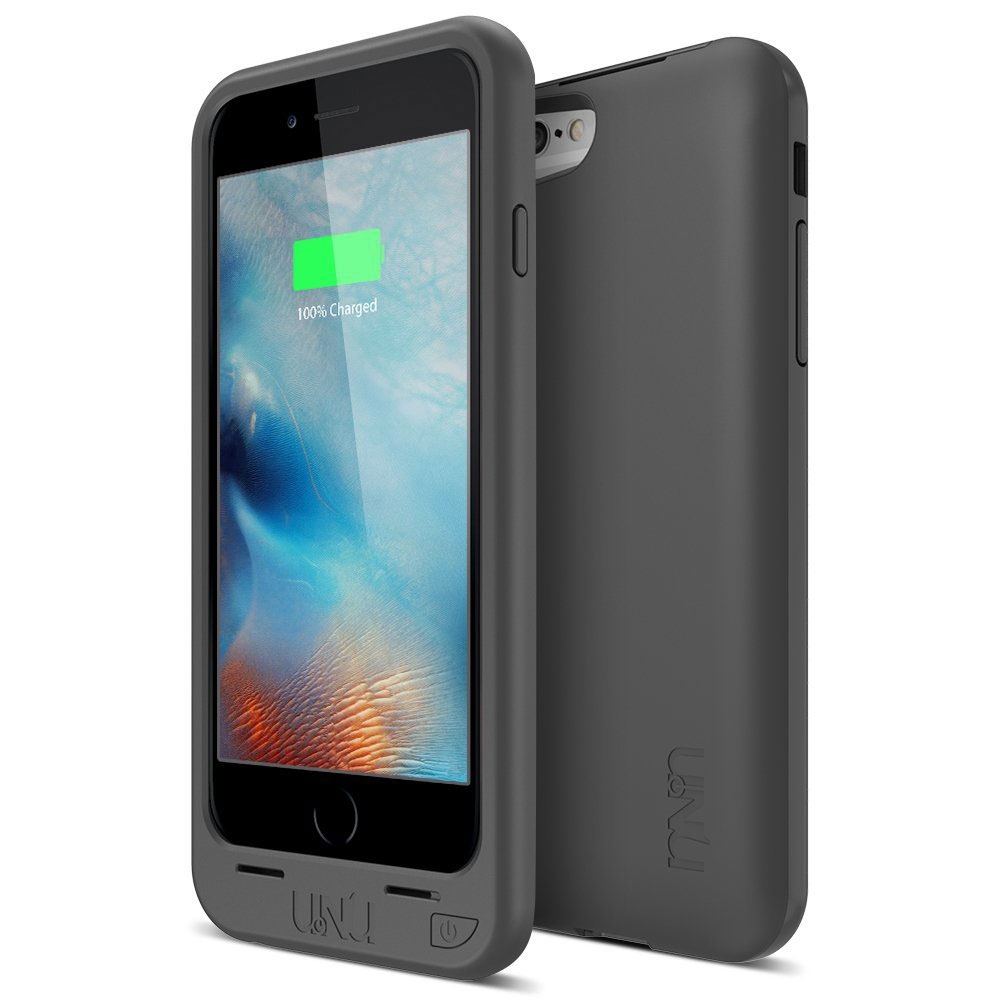 The UNU DX-6 has one of the smaller battery capacities (2,40mAh) but will still offer over a full charge for the fading iPhone.