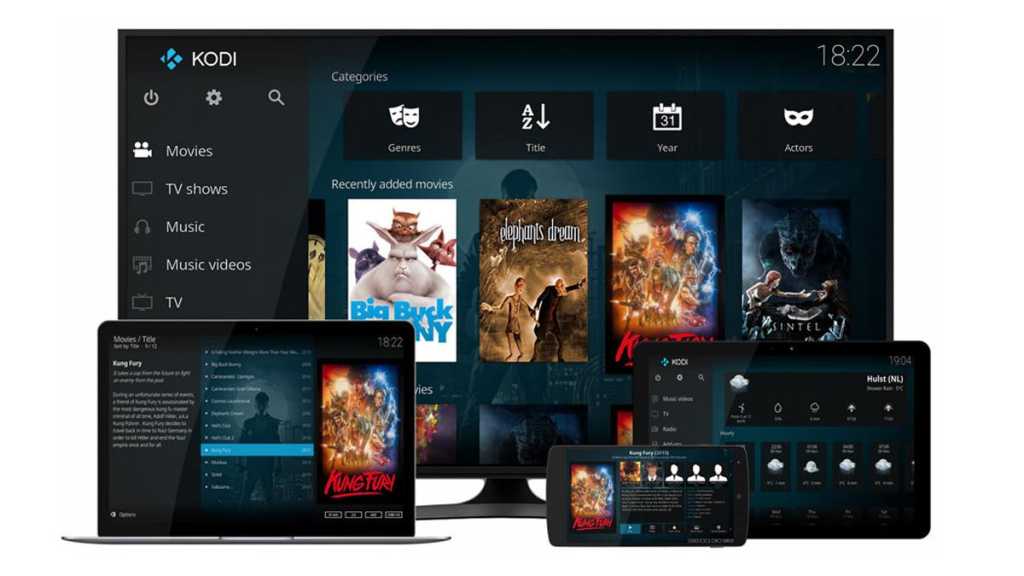 Kodi is a well-known media player which was designed as a media centre for the original Xbox. Oddly enough, it’s only fairly recently that you’ve been able to get Kodi on the Xbox One but no matter what device you have, there’s a good chance Kodi will run on it.

This means that the best Kodi boxes these days are not necessarily Android-based set-top boxes which come with Kodi preinstalled, although you can still buy them of course.

So long as you’re happy to install the app, your Xbox One S or your Amazon Fire TV is an ideal home for Kodi and if you’ve already got one, then you won’t have to spend any more money to get the software up and running.

No matter what you may have heard about Kodi, it’s important to understand that the software is completely legal. What’s illegal is selling a box with Kodi installed and the software pre-configured to allow you to stream copyrighted video – films and TV shows – for free.

The media streamers we’ve reviewed here are not those devices: they do not come with Kodi pre-installed and none are configured to allow you to watch films and TV shows through Kodi. Should that be your aim, then you’ll have to do that last bit of configuration yourself.

The 4K Fire TV Stick is an absolute bargain: for under £50 / $50, you’re getting a silent-running, discreet dongle that’s capable of streaming video in 4K at up to 60fps, with HDR10+ and Dolby Vision support too.

With a decent remote control, built-in Alexa and the ability to stream straight from Netflix and Amazon Prime Video out of the box, the only real issue is that Kodi isn’t available in the app store on the Fire TV. This means you have to ‘side-load’ Kodi by downloading a helper app such as the popular Downloader and then typing in the https://www.kodi.tv/download URL to get the app that way. Then you have to go into Developer options and allow installing apps from third-party sources before you can install Kodi.

For most people, jumping through a couple of extra hoops is more than worth it at this price. If you want more detail, read our guide on how to install Kodi on Fire TV. 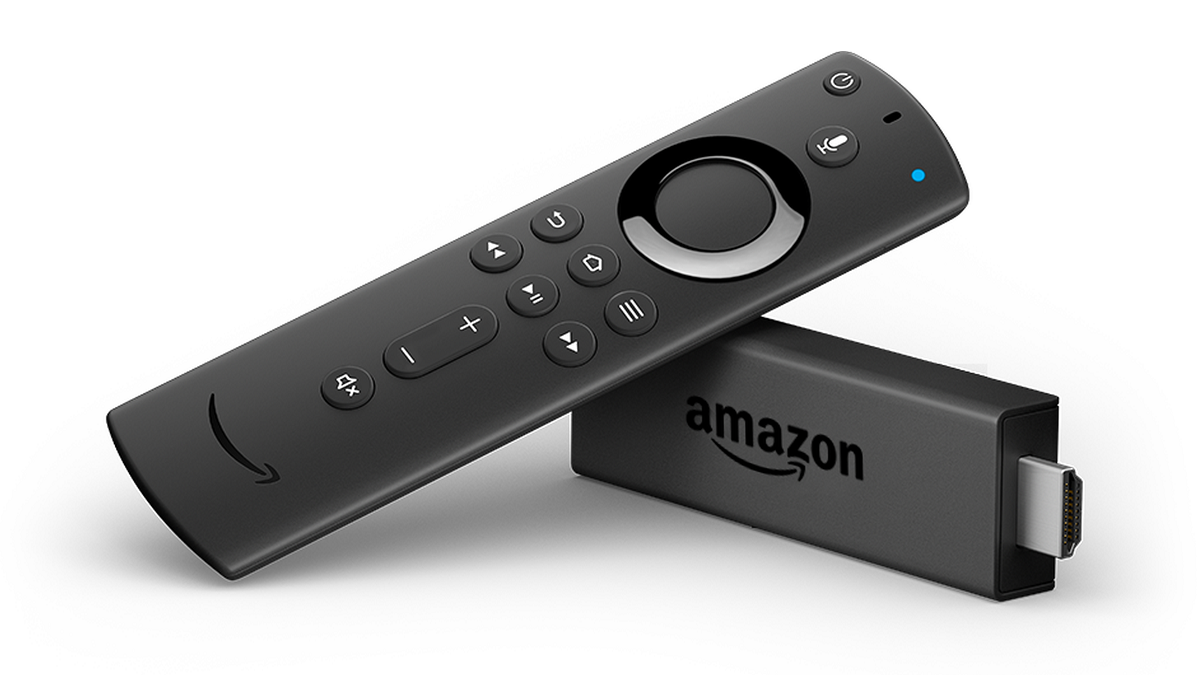 If you don’t need 4K because you don’t have a 4K TV, or because you want to spend as little as possible, there’s also the standard Fire TV Stick. It’s £10 / $10 cheaper and aside from the fact it’s limited to 1080p, offers largely the same experience as the more expensive model.

It’s an HDMI dongle which sits unobtrusively behind your TV although like the 4K version, it still needs power from a mains adaptor, or a spare USB port on your TV.

Installing Kodi isn’t as straightforward as the other options here, but once you’ve done the fiddly bit of entering the URL via the remote control, Kodi will be up and running in minutes. Don’t forget that many of the Kodi add-ons require you to enter the URLs of repositories, so you’ll have the same problems typing in URLs. The good news is that you can download the Fire TV app for Android and use the keyboard on that to enter website addresses much more easily. 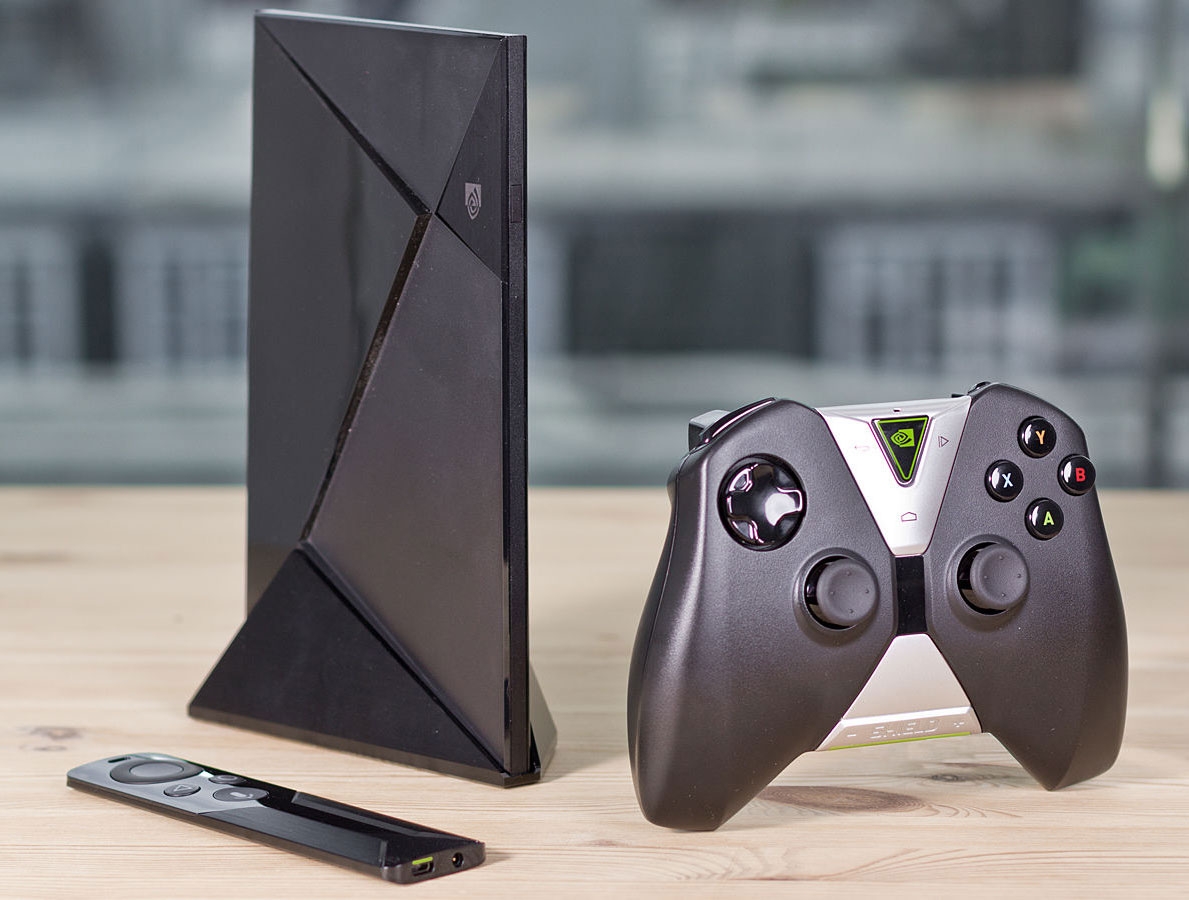 Although it’s quite an expensive option at £179.99 from Currys or $189.99 from Amazon US, the Nvidia Shield TV makes a great  base for Kodi as it’s so powerful. It’s fast and responsive even if you install graphically demanding skins. Plus, of course, you can use it to play games and stream them – find out more about that in our full Nvidia Shield review.

Since it runs Android TV, it’s very easy to install Kodi from the Google Play store. Also, it supports 4K, which is useful if you have a 4K TV. 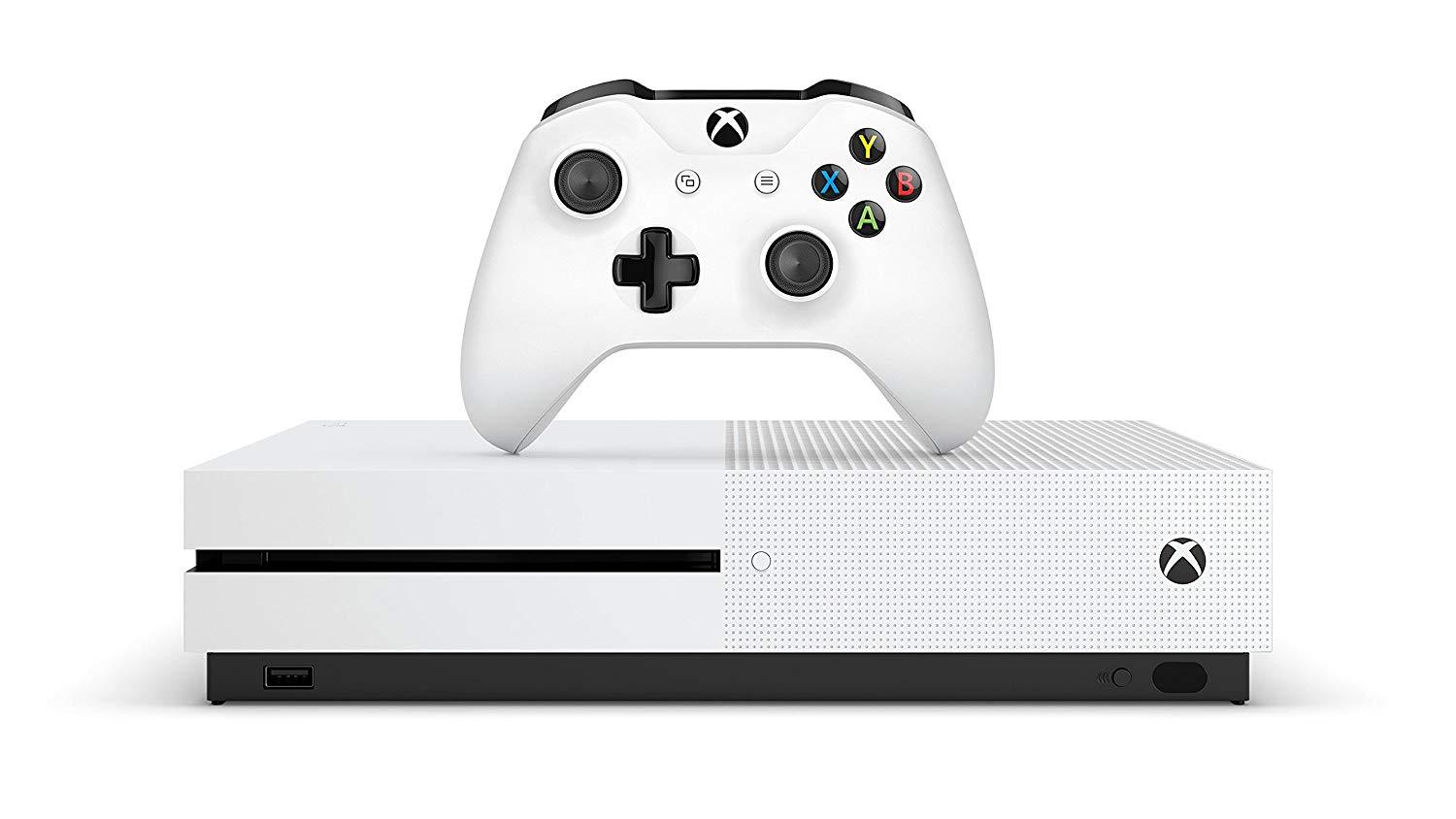 You might already have an Xbox One, and that means you can install Kodi straight away as it’s available in the store. If you don’t have one, then the cost could be prohibitive if you don’t also need a games console: expect to pay over £200 / $200 for the 1TB Xbox One S, pictured here.

It will deliver 4K HDR video to any suitable TV, though, so quality certainly isn’t a limitation.

The Xbox One X is even more powerful, but costs at least twice as much, so is again perhaps not the best Kodi box if you’re not going to make full use of its gaming prowess.

The other thing to remember is that you’ll be controlling Kodi with the Xbox Controller, and some people find it’s less intuitive than a conventional remote. 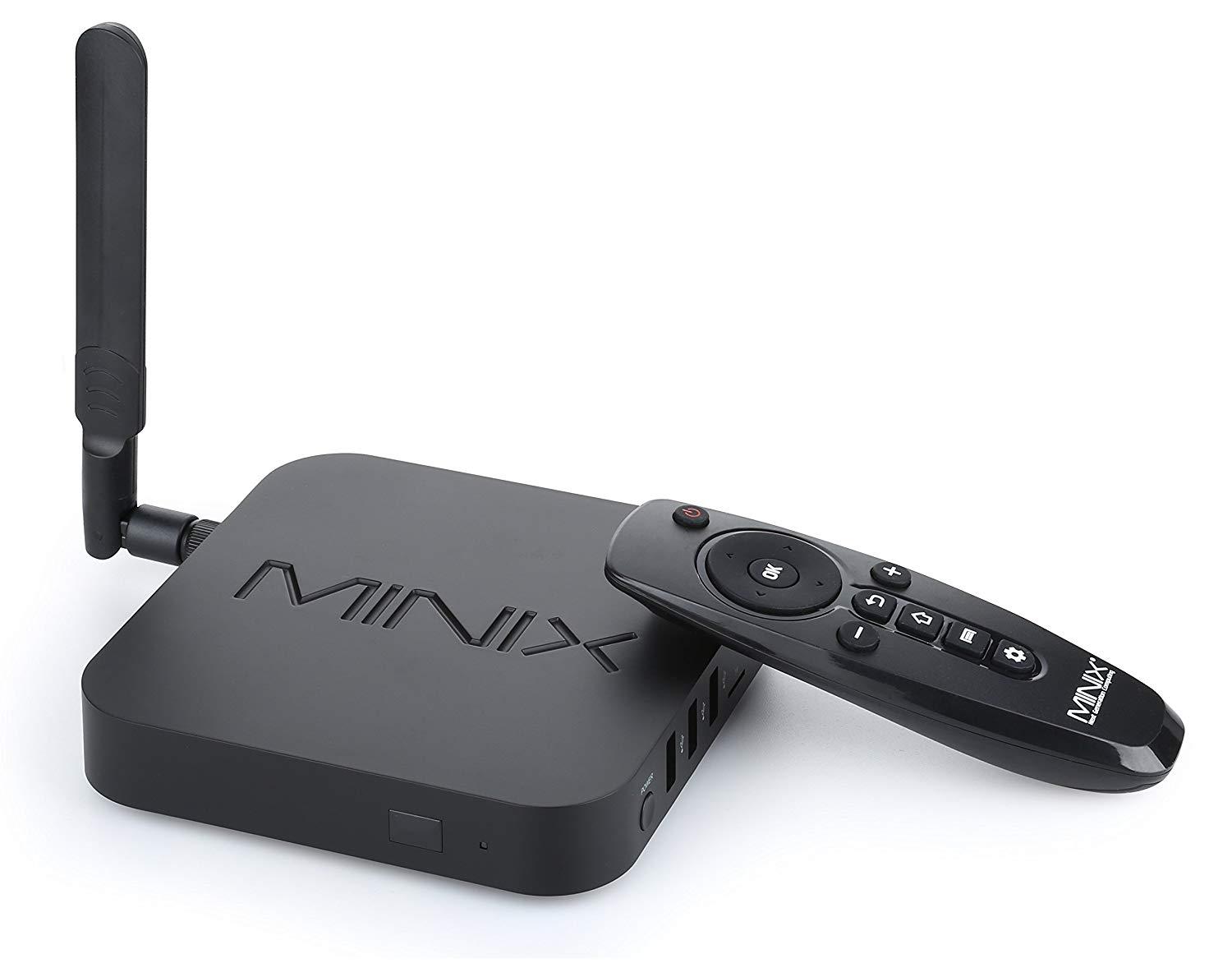 There are several Minix boxes to choose between, but the U9-H is powerful enough for watching 4K60 content in Kodi, and you can pick it up for around £125 from Amazon and $140 from Amazon US.

It runs Android 6, which isn’t the latest – in common with most Android TV boxes, but that’s fine if you want to run Kodi 18.

We recommend buying the package which comes with the A3 remote – it’s £20 / $20 more expensive, but it is well worth it.

Kodi isn’t installed, but it’s a simple case of downloading it from the Google Play store.