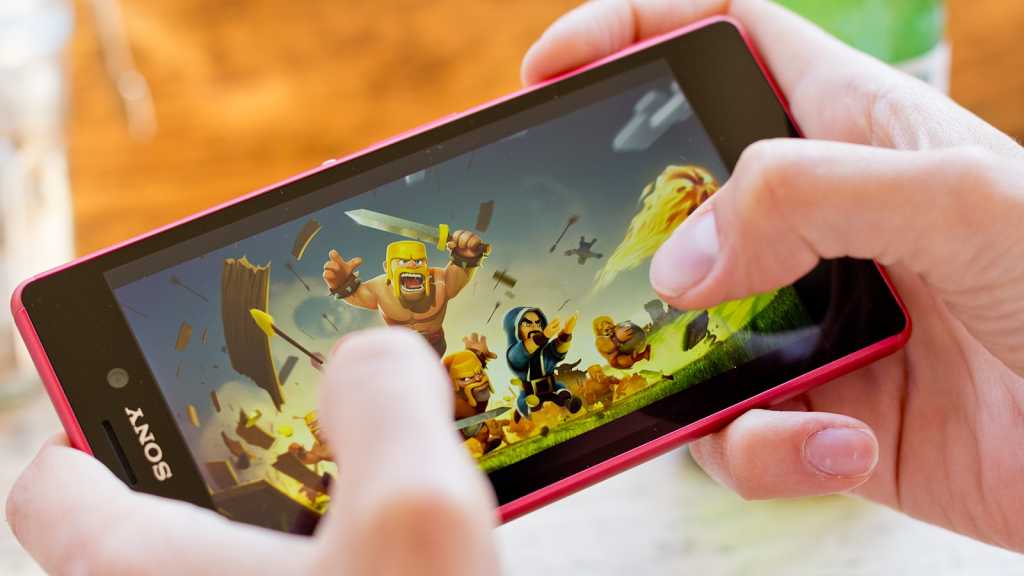 Considering that ten years ago we said hello to the very first iPhone, the world of mobile gaming has come a long way.

While mobile gaming started off as an escape from boredom while on a train (or on the toilet, let’s be honest), mobile games now pull in large audiences and generate a huge amount of interest.

Here, we showcase some of the most exciting upcoming mobile game releases for both iOS and Android coming in 2017.

Following the release of what many called “the greatest mobile game ever made” in 2015, Alto’s Adventure developer Built by Snowman has announced the sequel – Alto’s Odyssey.

Teasing it as “the next adventure” for the snowboarding endless runner, details about the upcoming game are fairly scarce apart from the promotional image showcasing a possible new location.

What we do know is that the original team will be returning for the sequel, and after many lessons learnt from the success of Alto’s Adventure, we’re sure Alto’s Odyssey will be just as impressive.

No word on release date, and it seems at this stage to be an iOS exclusive, although we’ll update this listing if anything changes. 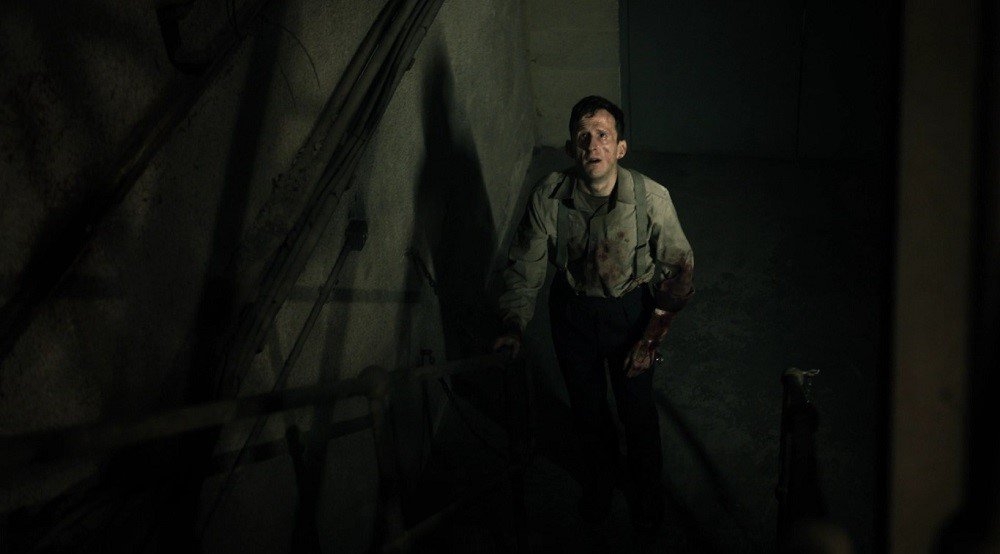 Described as a live action game, players will take the place of the last remaining survivor of a nuclear bunker, 30 years after the blast destroyed Earth as we know it. All the bodies are stored in the cold storage room, with the daily routine of checking the bodies the only thing keeping you sane.

However, when an alarm is triggered, you have to venture deep into the long-forgotten bunker and reveal its darkest secrets.

The key to the game is exploration and survival, with gamers having to move fast and make quick decisions to escape the Bunker alive. The coolest part? As it’s a live action game, everything you see is real. 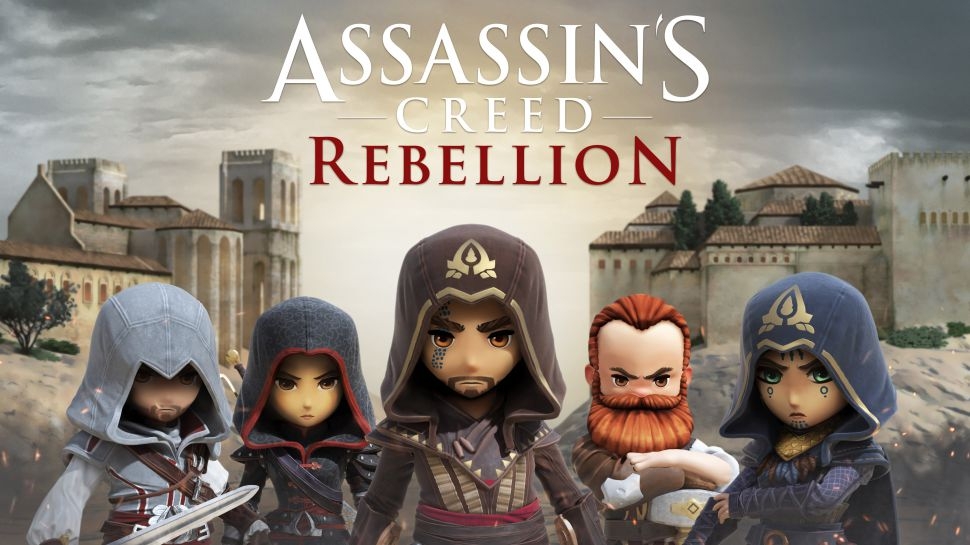 Despite taking a year out in 2016, the Assassin’s Creed franchise is back with a bang in 2017. Alongside the upcoming Assassin’s Creed: Origins for consoles and PC, Ubisoft has announced a free-to-play mobile game for iOS and Android.

Dubbed Assassin’s Creed Rebellion, the game is set during the Spanish Inquisition and requires tactical and strategic thinking. You’ll be tasked with building up your brotherhood of assassins alongside managing the HQ, training up your assassins and sending them out on a variety of deadly missions.

Though set in 15th century Spain, the game is said to feature more than 40 characters from the AC universe including the likes of Ezio and Shao Jun. No release date just yet, but you can watch a teaser trailer here. 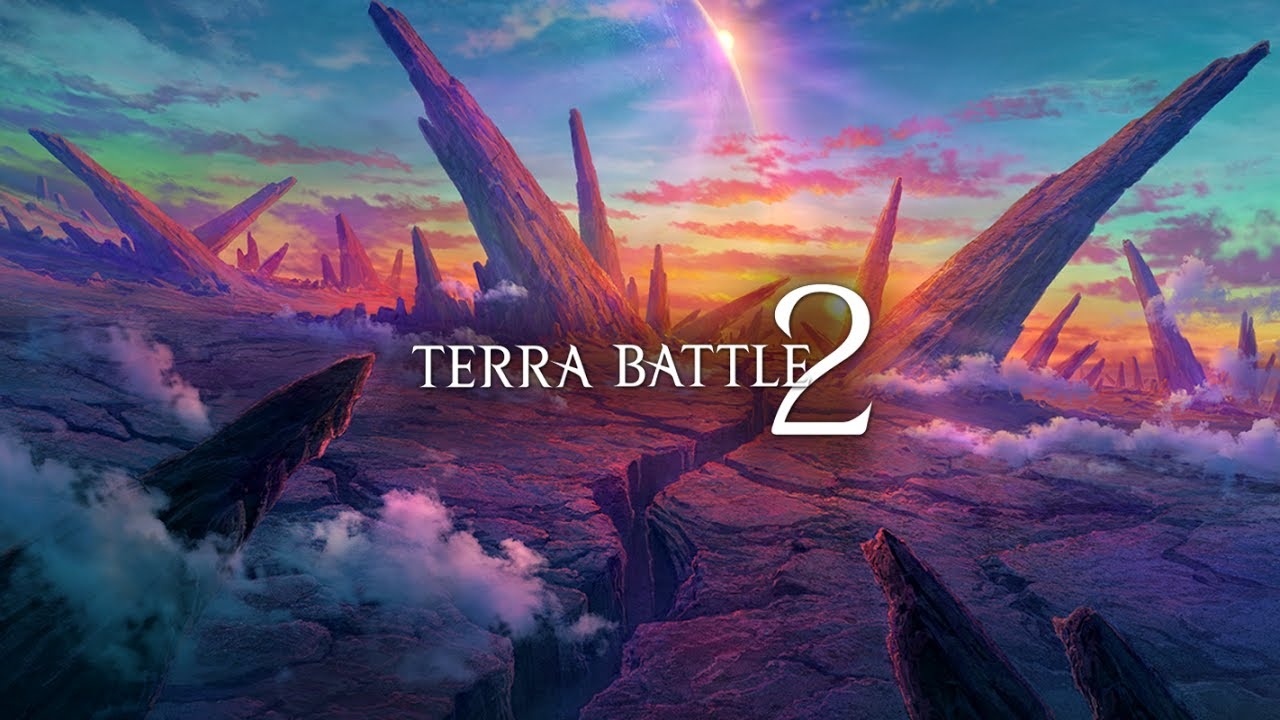 While not much is known about the sequel to the hugely popular Terra Battle, what we do know is that it’ll be available for iOS, Android and even PC.

The developer has said that the game will bring a completely different gameplay experience to the original while preserving the core battle mechanics that made it such a popular mobile RPG.

The new world map allows players to travel alongside their companions and provides a much more strategic way to play the game as you can set up your formation before entering a battle.

The game is due for release in Summer 2017, and will be free-to-play with in-app purchases. 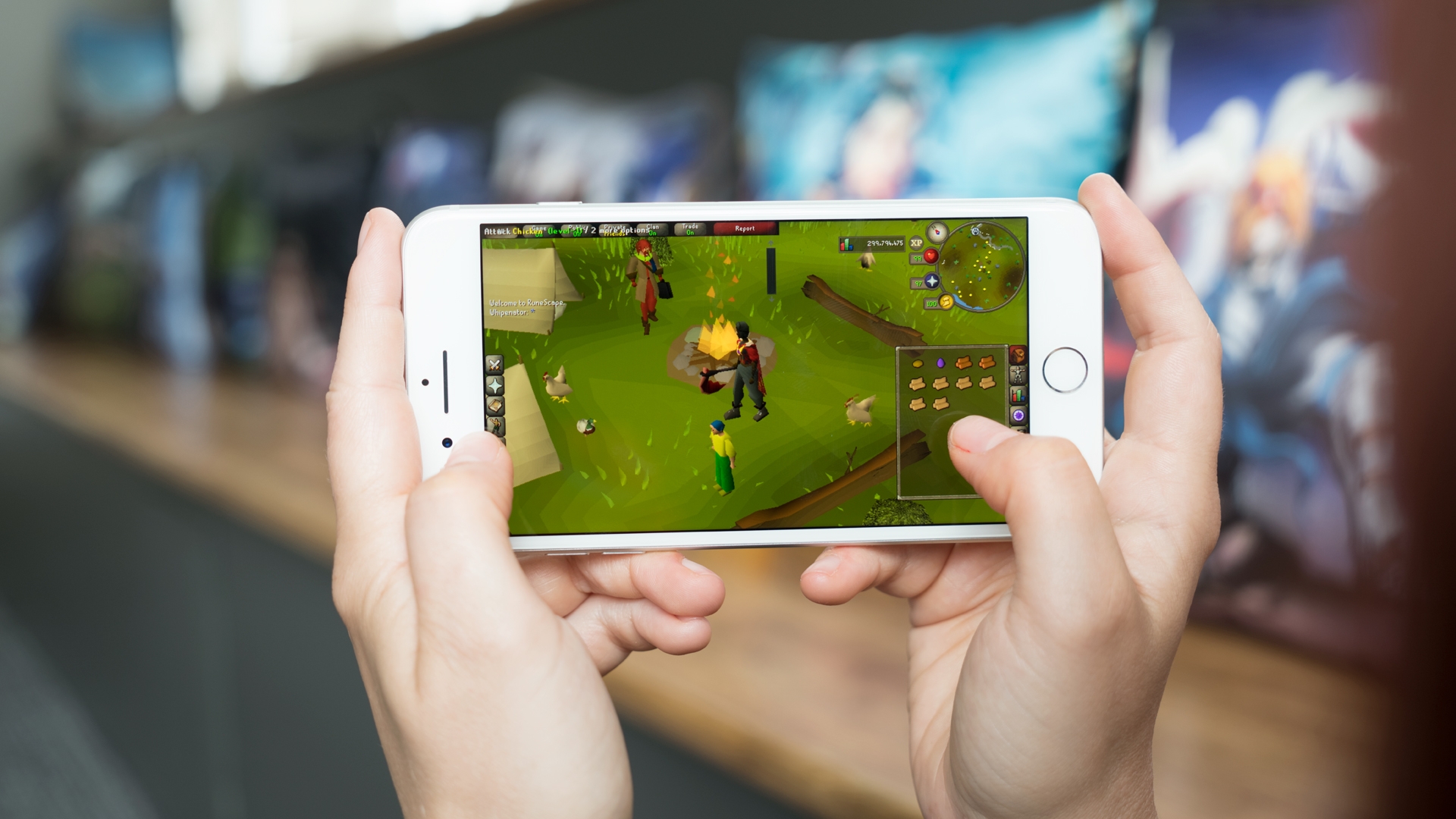 RuneScape is one of the most famous MMORPGs around. While the game first opened its doors to gamers way back in 2001, the game is still doing strong – so strong, in fact, that UK-based Jagex has announced that it’s bringing both RuneScape and Old School RuneScape (based on the 2007 variant of the game) to iOS and Android.

That’s not all, either. While other mobile variants of PC games are nothing like their PC brothers, Jagex is bringing the full RuneScape game to mobile and is even providing cross-platform play between mobile and PC, allowing you to pick up where you left off on PC, on your mobile.

Old School RuneScape is the first to be released and is due out late-2017, while the standard RuneScape game will follow, possibly in early 2018.

You can find more information here: RuneScape for iOS and Android 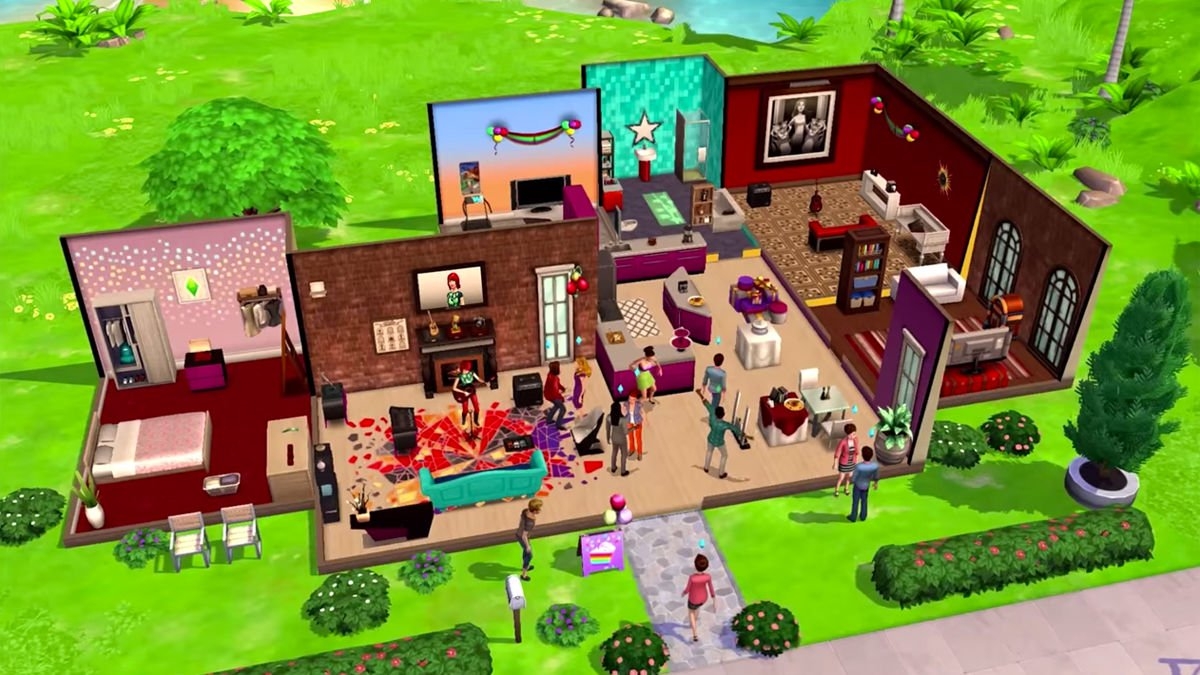 RuneScape isn’t the only PC game coming to mobile; EA has announced that The Sims is coming to iOS and Android soon, and that it’ll be closer to the PC and Mac game than ever before.

EA claims that players will be able to shape their Sim’s families over multiple generations, as is possible with the PC variant. “When your Sims accomplish their career goals and retire, you’ll be rewarded with Heirlooms that unlock hobbies and careers for future generations, allowing new Sims to tell deeper stories.”

And, of course, you’ll also be able to design your own characters and the house they live in too. There’s also a social aspect to the game, allowing gamers to connect to each other via specially hosted parties, etc.

It’s already available on iOS and Android in Brazil, but those of us in the UK & the rest of the world must wait a little longer.

Find out the latest news here: The Sims Mobile news 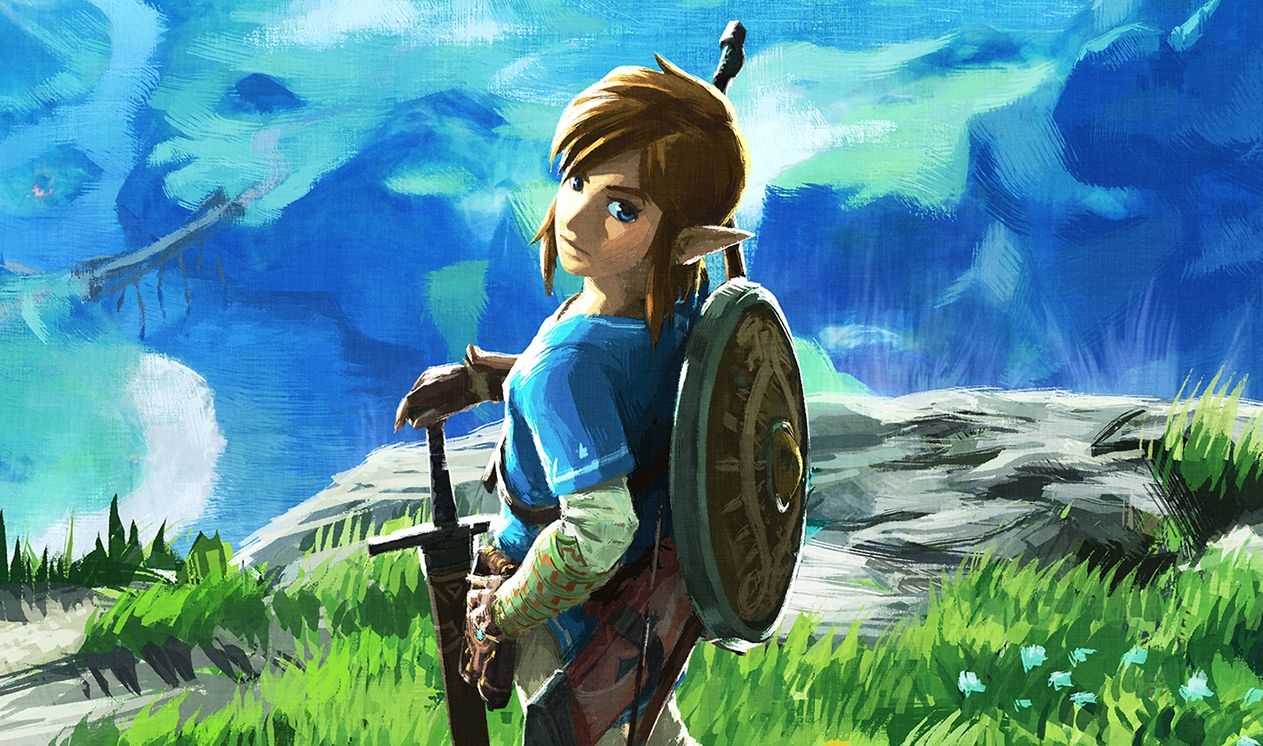 Following the success of Super Mario Run in 2017, Nintendo is said to be bringing the insanely popular Legend of Zelda series to iOS and Android.

While not much is known about the game at the moment, there are hurdles that the developers must face like simplifying the relatively complex controls of Zelda games to work well on touch-based devices.

It’s said to be released following the mobile variant of Animal Crossing, which is expected later in 2017.

For the latest information, take a look at our Legend of Zelda Mobile rumours hub.