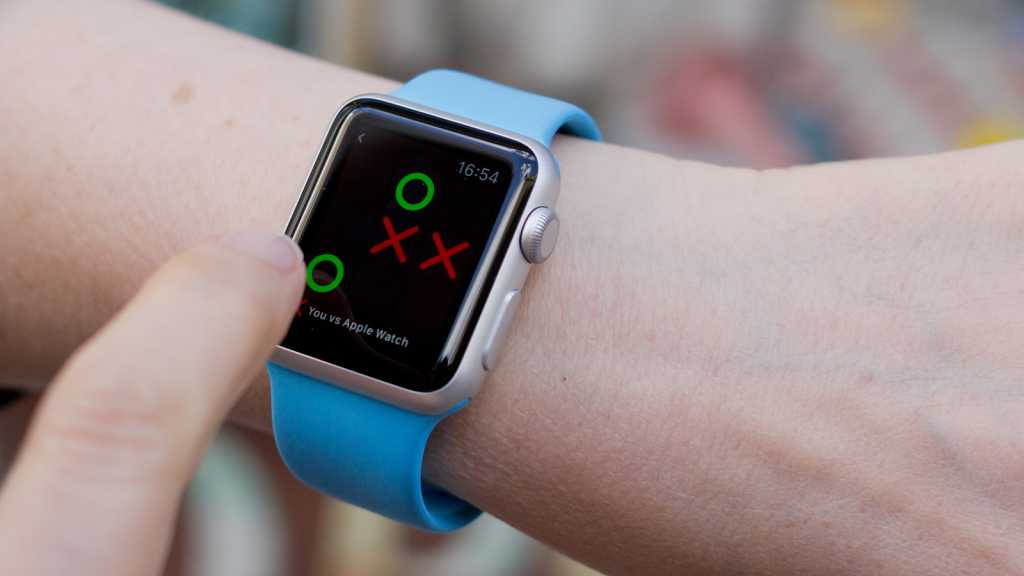 It’s never that great to buy a first-generation Apple product and the Apple Watch (aka the iWatch) is no exception. Despite its flaws, the smartwatch has sold millions of units and made Apple a nice packet, we’re sure.

That said, we’re looking forward to seeing what Apple does with the Apple Watch 2 as we suspect it will have held back some good stuff in order to avoid peaking too soon. There’s a long wish list of things we’d like to see in the next model including better battery life, GPS, built-in Wi-Fi, improved fitness tracking and most of all, a round option.

Read more about the Apple Watch 2. 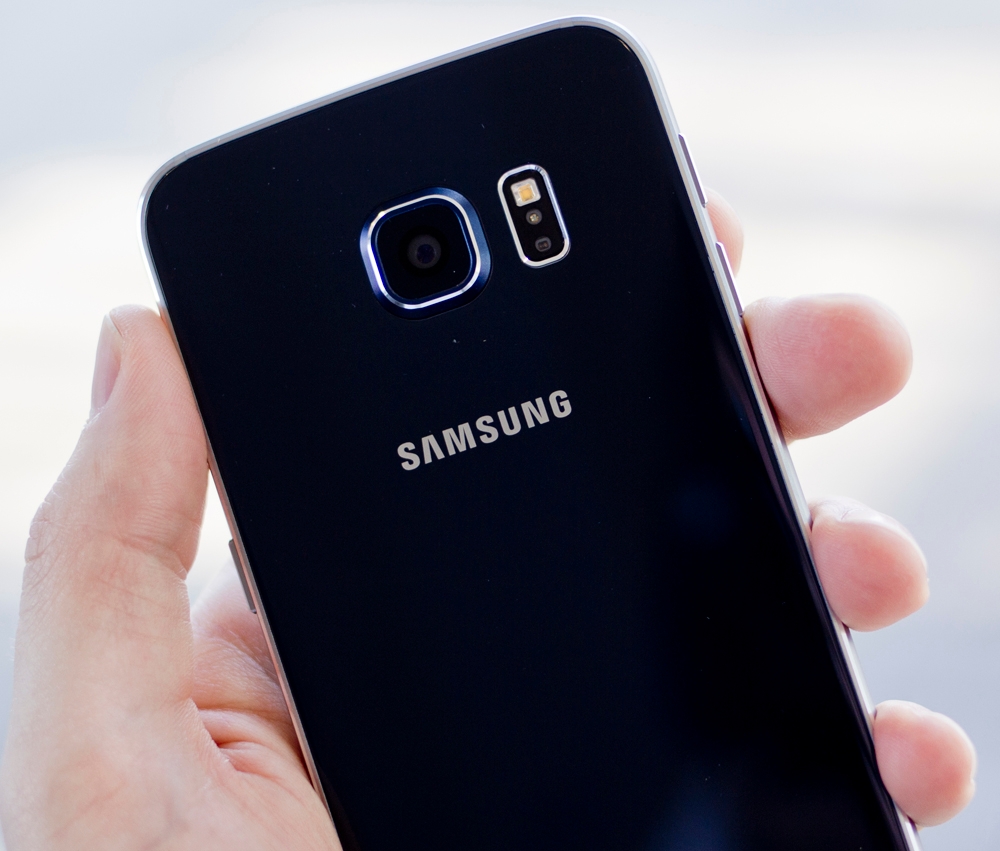 Following the success of the Galaxy S6 range, and previous models, the smartphone world is once again putting much of its gaze on Samsung for its next flagship phone. It could arrive, according to rumours, as early as January but we think it’s more likely to be late February or early March around Mobile World Congress 2016 which is held in Barcelona.

Leaked renders and information so far suggest a similar design to the Galaxy S6 with small changes such as a squarer home button. The biggest new feature will be a pressure sensitive screen to rival the iPhone’s 3D Touch but USB Type-C and the return of the Micro-SD card slot are also rumoured.

The biggest request according to our poll is for Samsung to go back to offering a waterproof design. 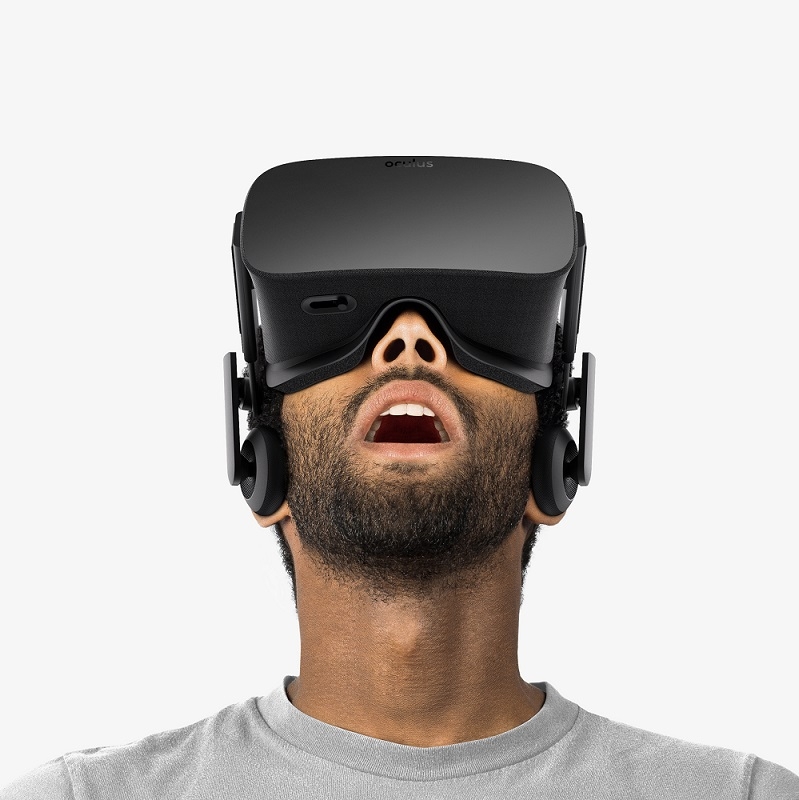 VR (virtual reality) is set to be one of the biggest things in tech for 2016 – and not like the hilarious machine as seen in Red Dwarf.

There are various VR headsets which will arrive this year and while we’re excited about all of them to some extent, we’re most looking forward to getting our hands on the final Oculus Rift. We’ve played on various development models but we now know that the consumer one you’ll be able to buy will arrive in Q1.

We don’t know how much it will cost but pre-orders will come with EVE: Valkyrie and there will be Windows 10 support.

Read more about the Oculus Rift. 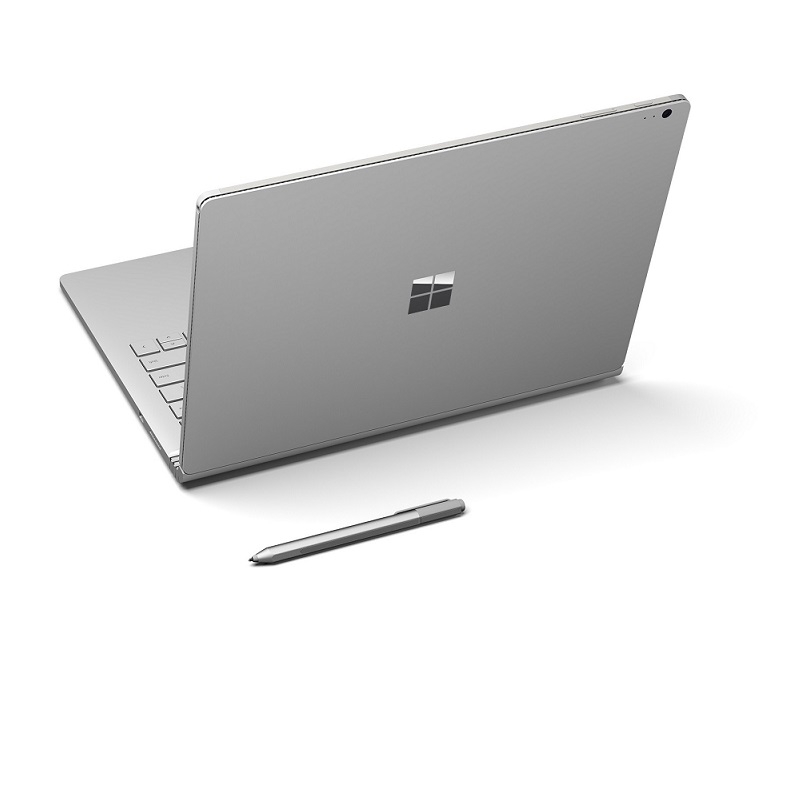 Alongside the Surface Pro 4, Microsoft made a surprise announcement in the Surface Book – the firm’s very first laptop which is describes as the ‘ultimate laptop’.

In the UK, the Surface Book won’t launch until 2016 but when it does it will come with at least 128GB of storage, a Core i5 Skylake processor and 8GB of RAM. The high resolution screen which detaches keyboard via the Dynamic Fulcrum Hinge from the keyboard which has a graphics card in it 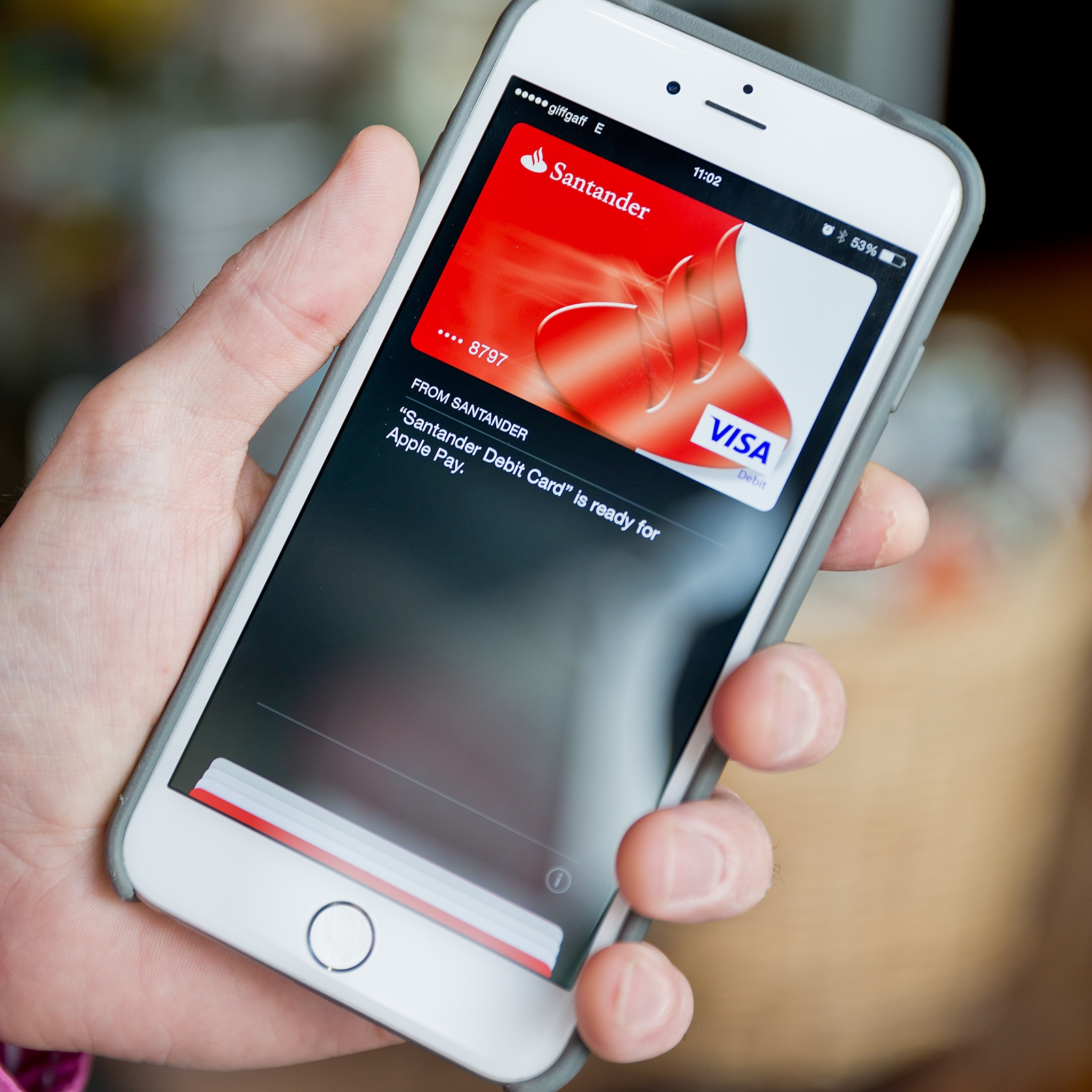 A second mention for Apple here as we could hardly leave out the iPhone. Following the iPhone 6S which, like all ‘S’ models, didn’t bring  a huge amount bar the 3D Touch display, the iPhone 7 will no doubt be one of the biggest launches this year.

The smartphone is likely to launch around September as usual and the rumour mill is already churning out possibilities. Some, like an edge-to-edge display, seem perfectly plausible while others including waterproofing and the loss of the headphone jack are more farfetched. However, this is Apple and really anything is possible.