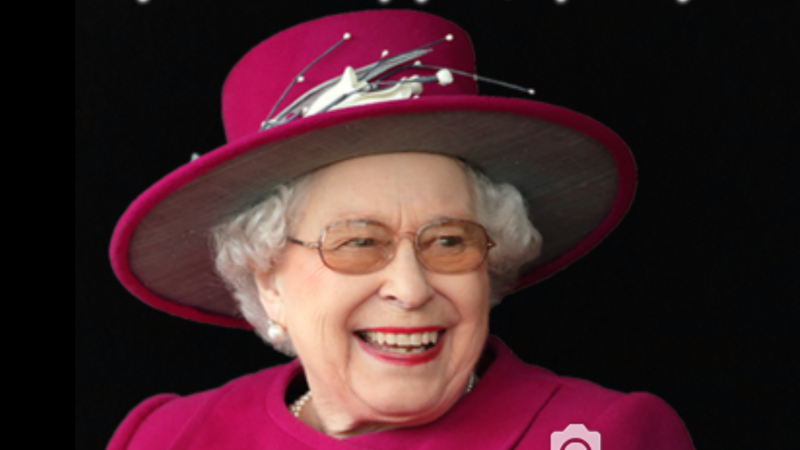 With 63 years spent on the throne our Queen Elizabeth II will tomorrow become Britain’s longest-serving monarch. Here’s how to celebrate her reign in augmented reality on your smartphone, take a selfie with the Queen and even find out whether you should have been born into the Royal family.

Blippar will support the Queen Elizabeth II augmented reality experience for the next four days only, so get in there now to try it before it’s too late. 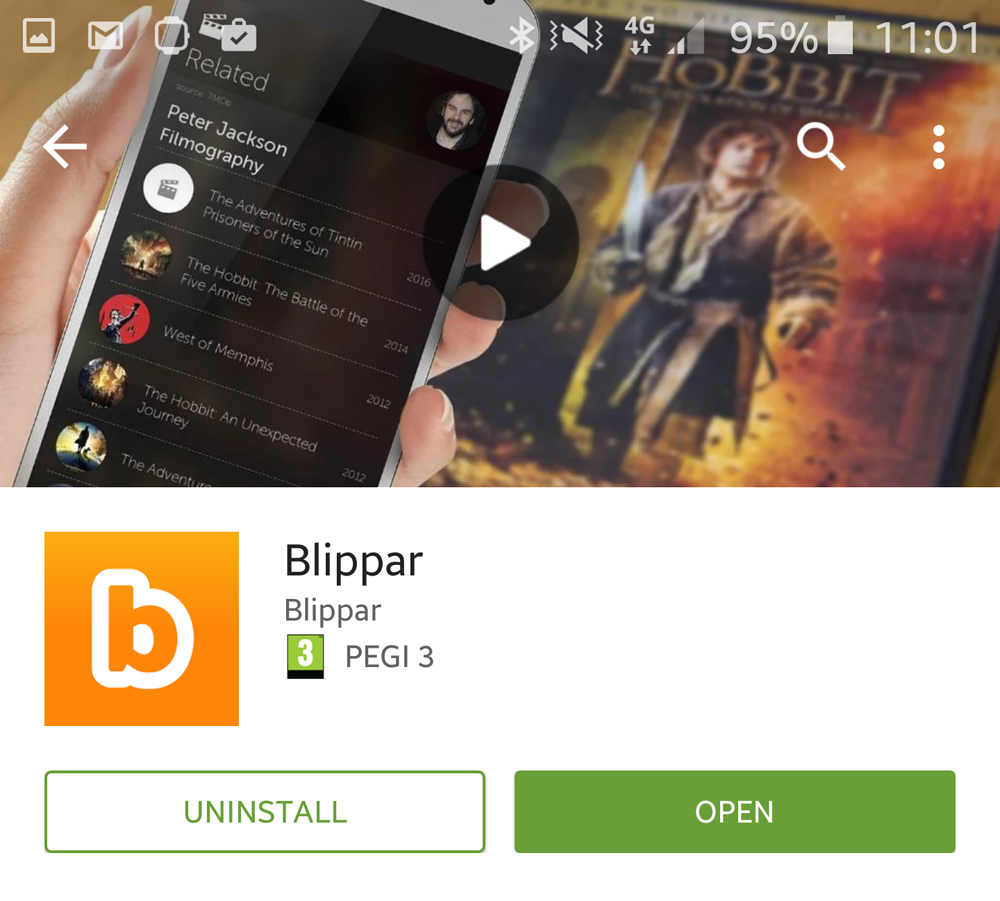 Open the Google Play store and search for Blippar. Tap on the app in the search results, then choose Install. Accept the permissions and, once Blippar has installed, tap Open. 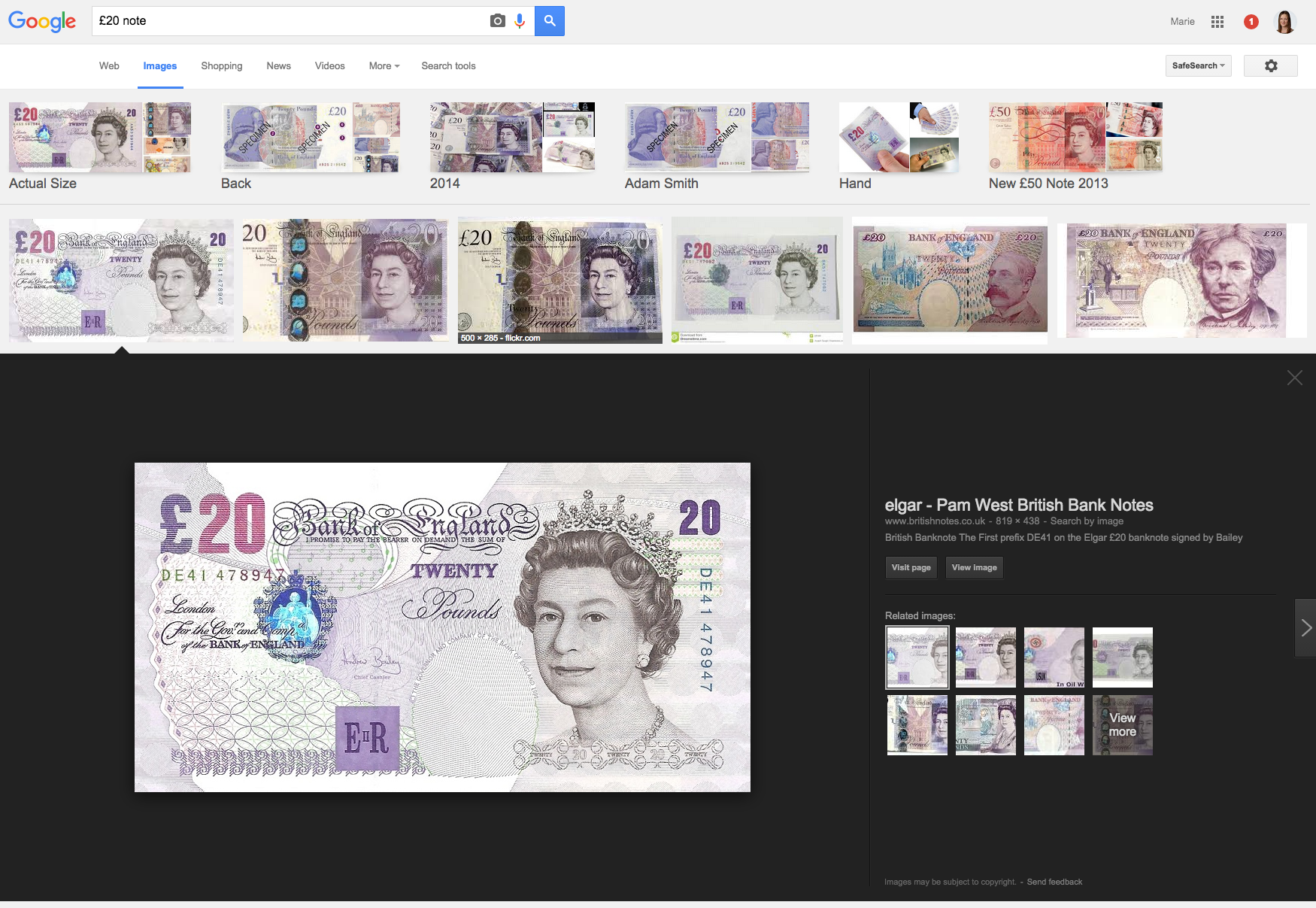 Next you need to raid your wallet for a Bank of England banknote. If you don’t have any money or simply none with the Queen’s face on the front, just do a Google Image search for £5 note, £10 note, £20 note or £50 note.

Lie your note flat on a table and hold your phone above it. Blippar will have launched the device’s camera, so ensure you can see the entire note on your phone’s screen.

If you’re using an image of a note in a web browser, select a note in Google’s search results to open a larger preview of it, then hold your phone up so it’s centred on the display. 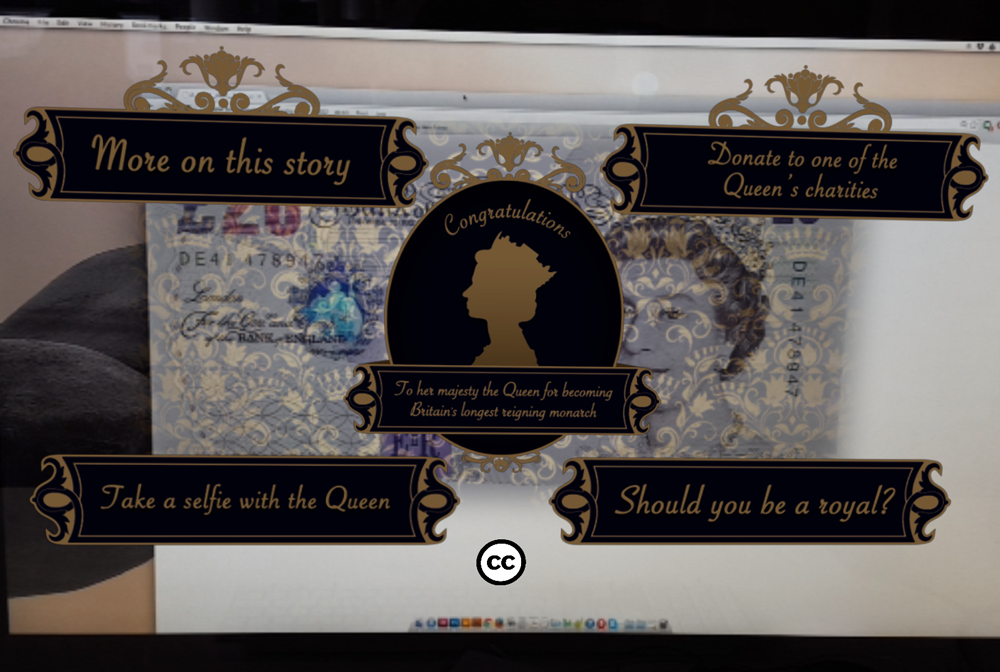 Blippar will automatically scan and analyse the image, then present an augmented reality experience on your phone’s display.

You’ll see a centred message congratulating her Majesty the Queen on becoming Britain’s longest-reigning monarch, plus options to read more on this story, donate to one of the Queen’s charities, plus two interactive options: Take a selfie with the Queen and Should you be a royal? 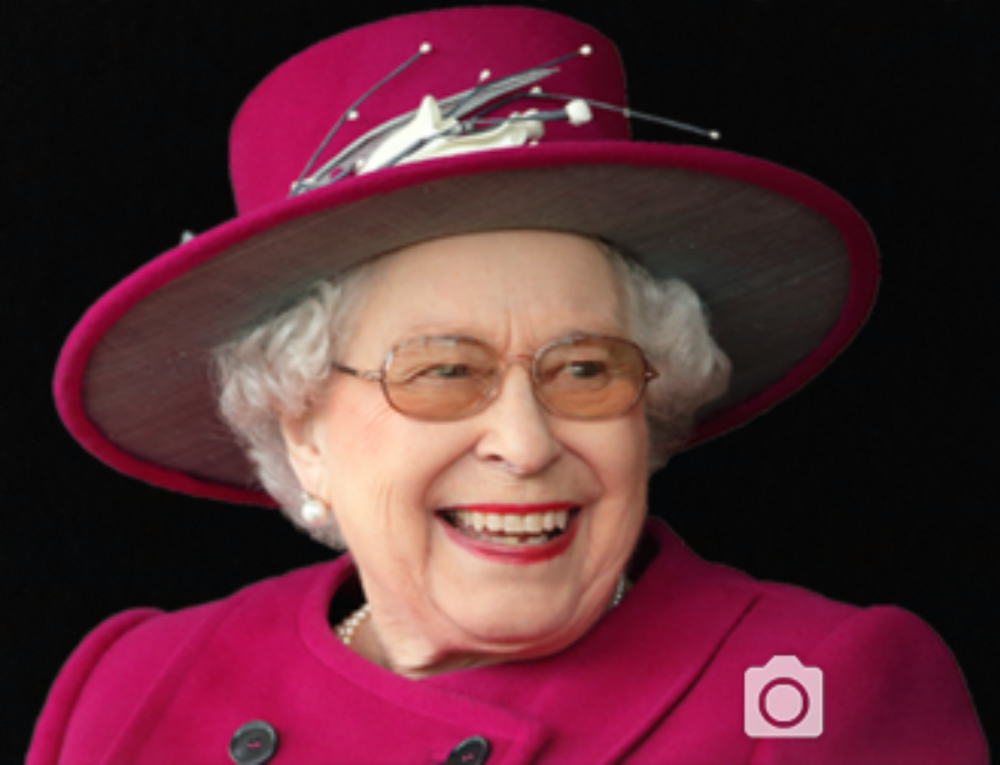 These latter two options are the most fun to play with on your smartphone. Select Take a selfie with the Queen and her face will pop up on your smartphone’s display. Press the camera icon to switch between the rear- and front cameras on your device, then do your best posh pose and hit the capture button. 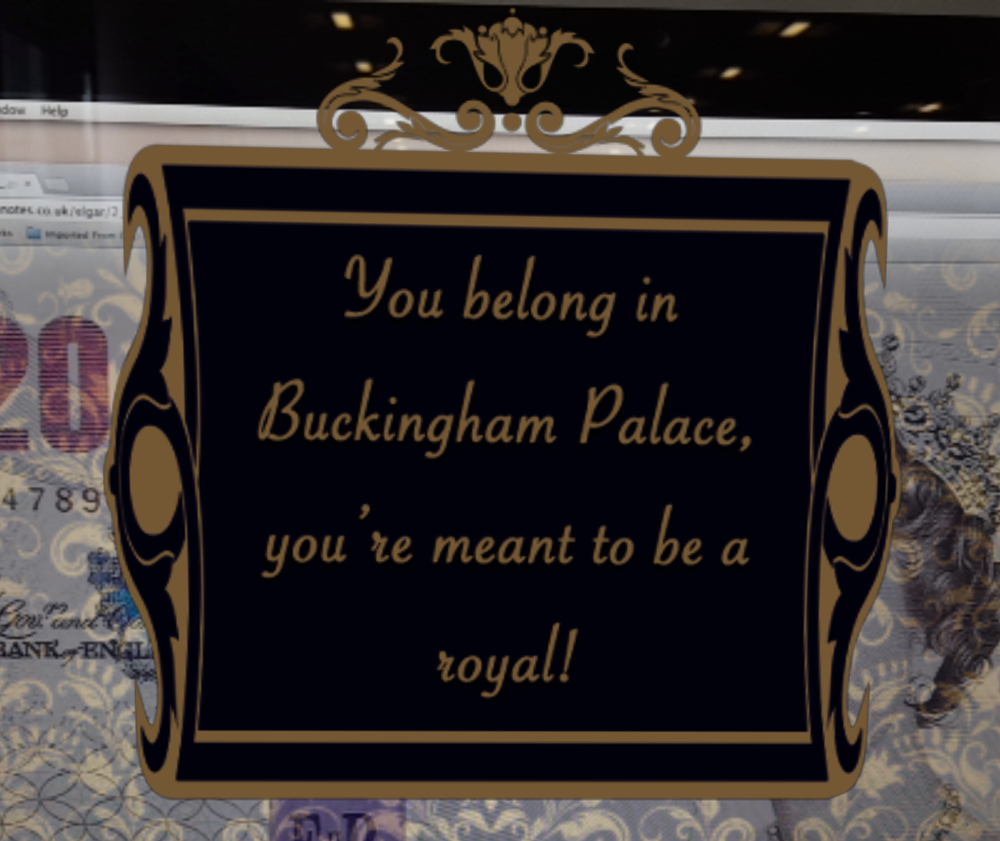 You can also see whether you should have been born a royal in the fun interactive quiz offered by the app. Unfortunately, we fell at the first hurdle, neither making one’s own tea nor having a servant make it for us. (And the second, with the Queen preferring to sun herself in Norfolk rather than Ibiza.) But with a bit of lying, Blippar helped us realise that yes, one should indeed have been born into the Royal family.