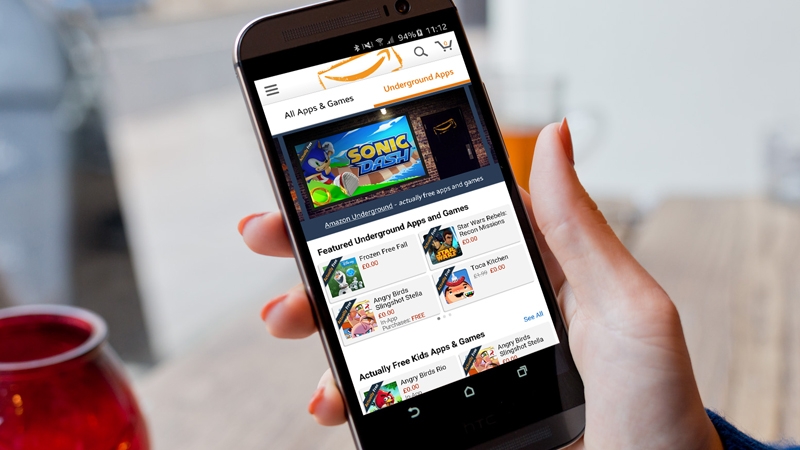 What is Amazon Underground?

Amazon Underground is an Android app that is in essence a third-party app store that can complement Google Play on your device. It’s the regular Amazon shopping app with extras, and having installed the app on your phone or tablet you’ll be able to access a new Amazon Underground apps and games menu that lists for download a selection of genuinely free premium apps and games – there are no hidden costs and no in-app purchases.

Developers of free apps make their money through in-app purchases and in-app advertising so what’s changed? The difference here is that Amazon is paying those developers to waive their fees so that you can benefit from genuinely free premium apps such as OfficeSuite Professional 8, Goat Simulator, Fruit Ninja, Frozen Free Fall, Star Wars Rebels: Recon Missions, Angry Birds Slingshot Stella and more.

You can download these apps and games from Google Play, but by downloading them through Amazon instead you’ll get full access without additional charges. 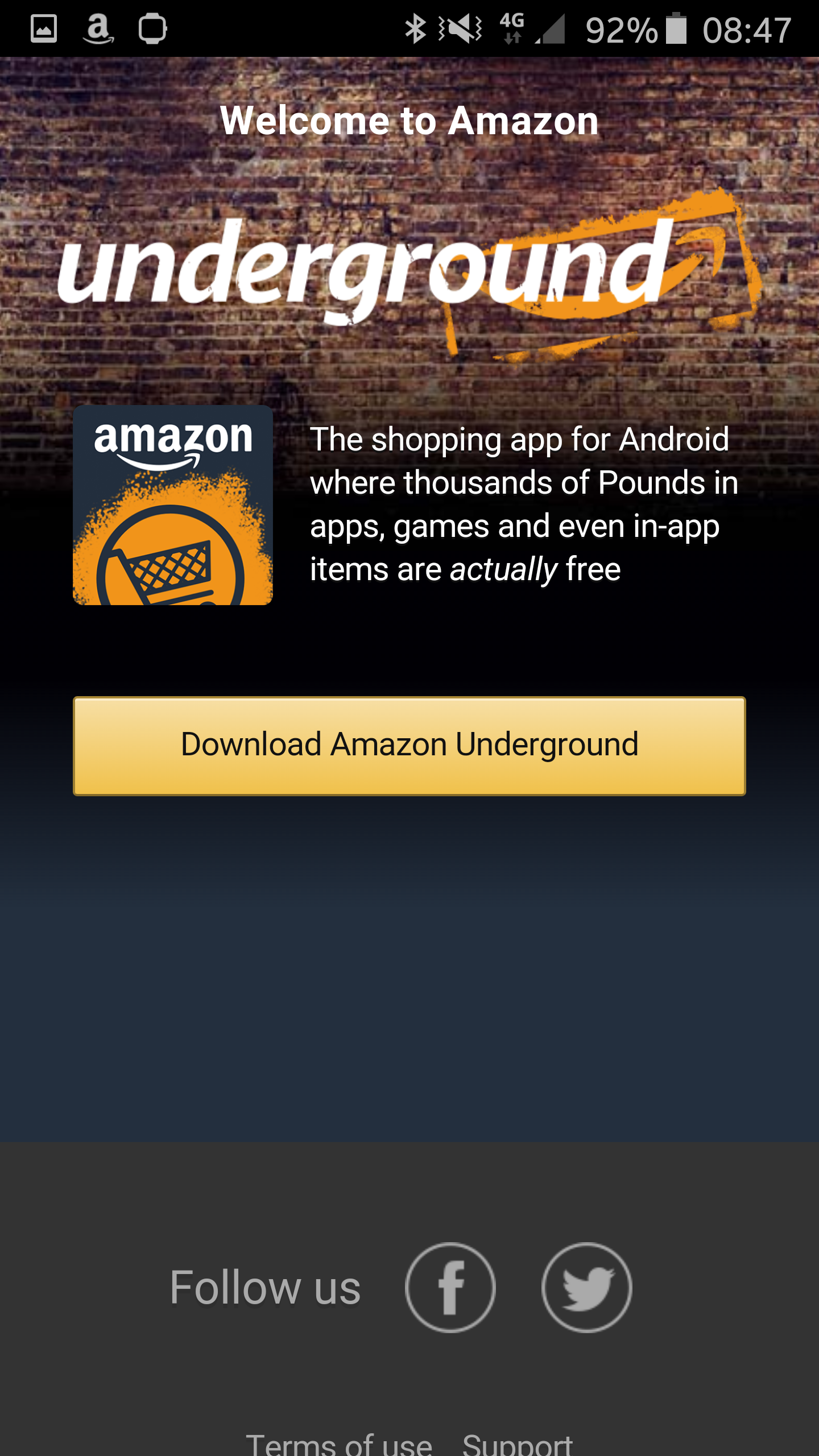 On your phone or tablet launch the web browser and head to amazon.co.uk/underground. Tap the button to Download Amazon Underground and the app will begin downloading to your device. 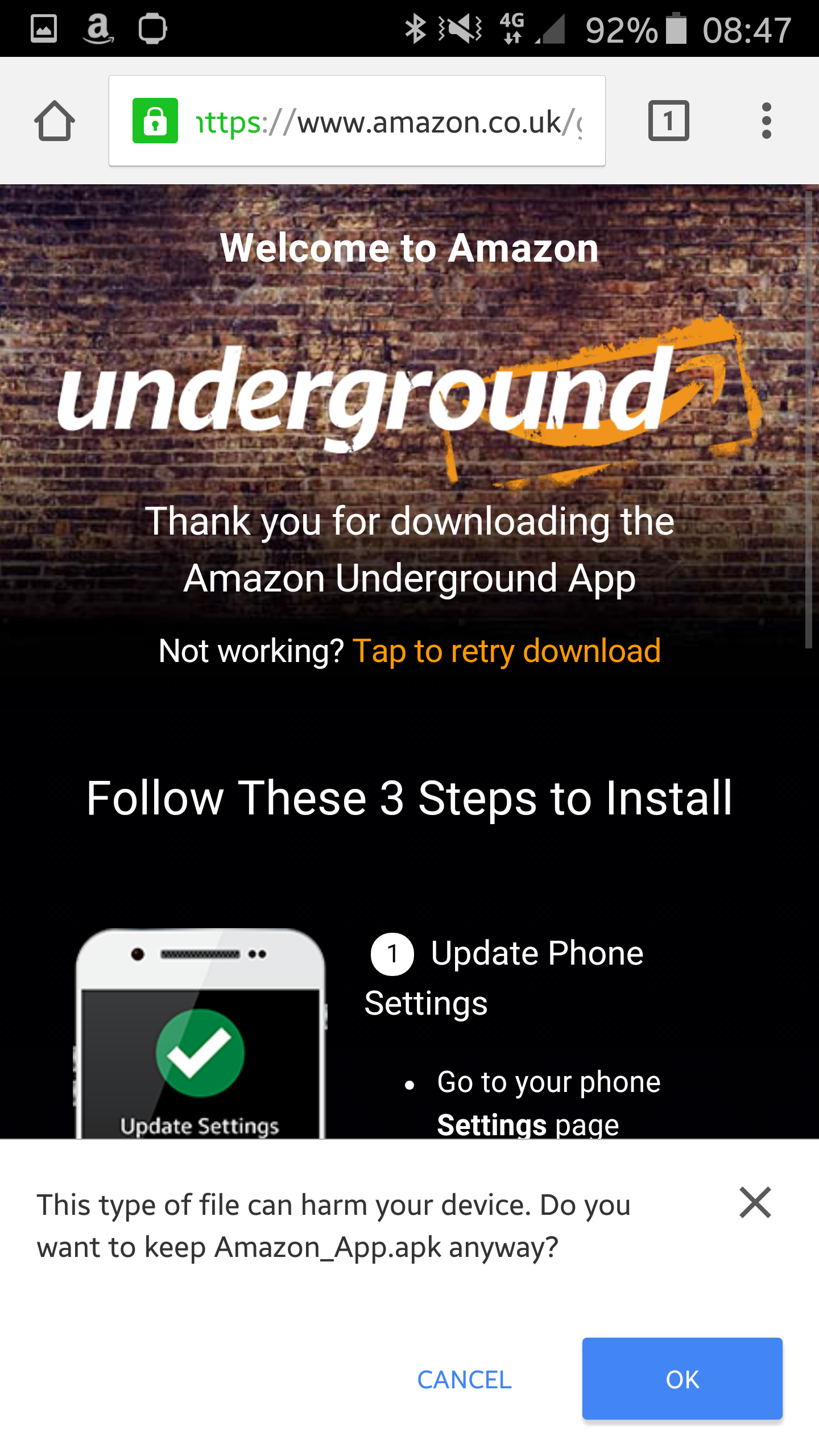 A pop-up will appear at the bottom of your screen that says: ‘This type of file can harm your device. Do you want to keep Amazon_App.apk anyway?’ Tap OK, and the app will begin downloading to your device. 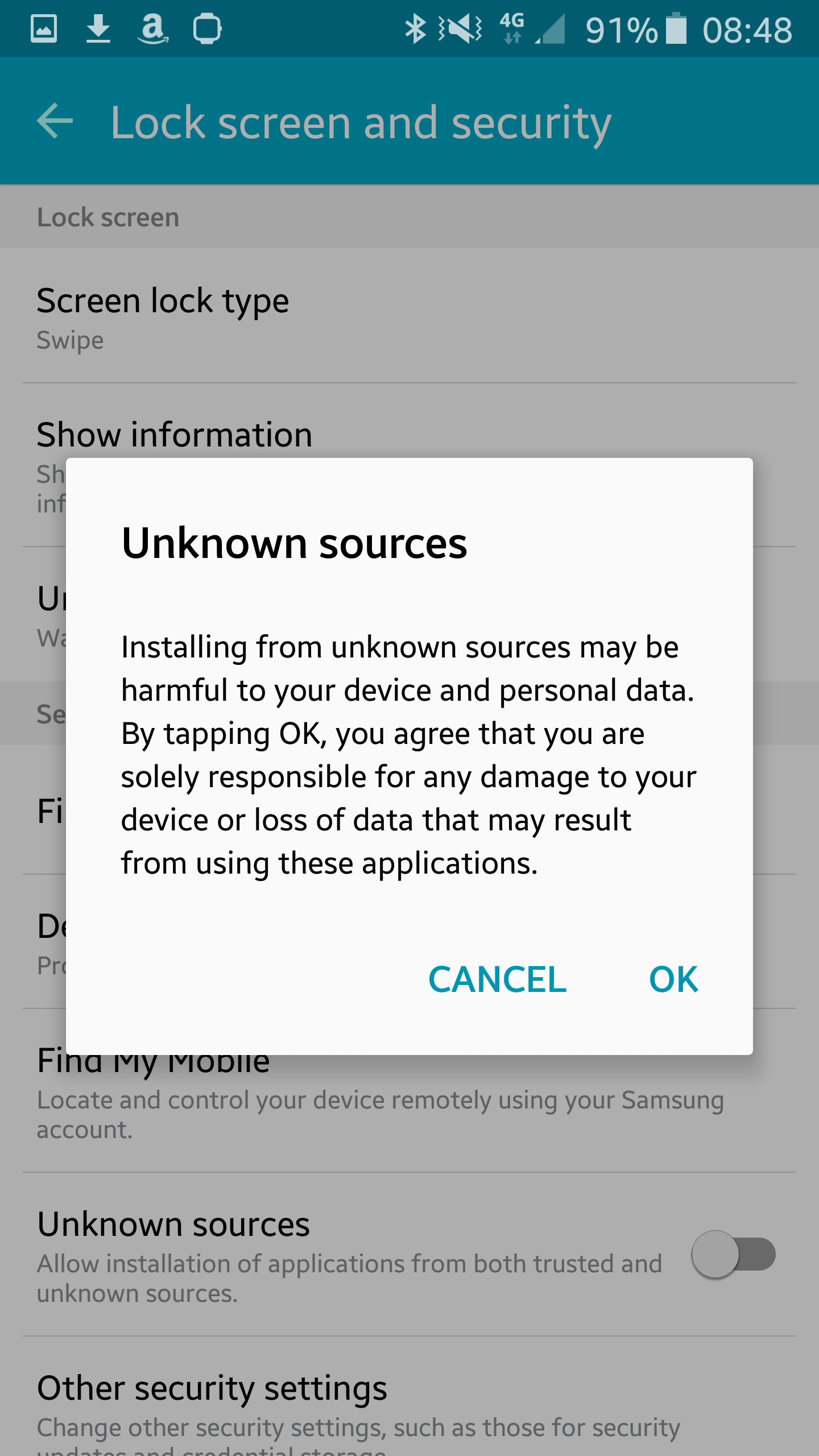 Because you aren’t downloading the Amazon Underground app through Google Play you first need to instruct your phone or tablet to allow you to install software from unknown sources. You’ll find this setting in Settings, Security, Unknown sources, and by default it will be disabled. Toggle on the setting, then accept the warning that third-party apps may harm your device (you’re fairly safe with Amazon).

It’s a good idea to return to this setting once you have completed this walkthrough and disable it, thereby protecting yourself from any future dubious downloads that come your way. 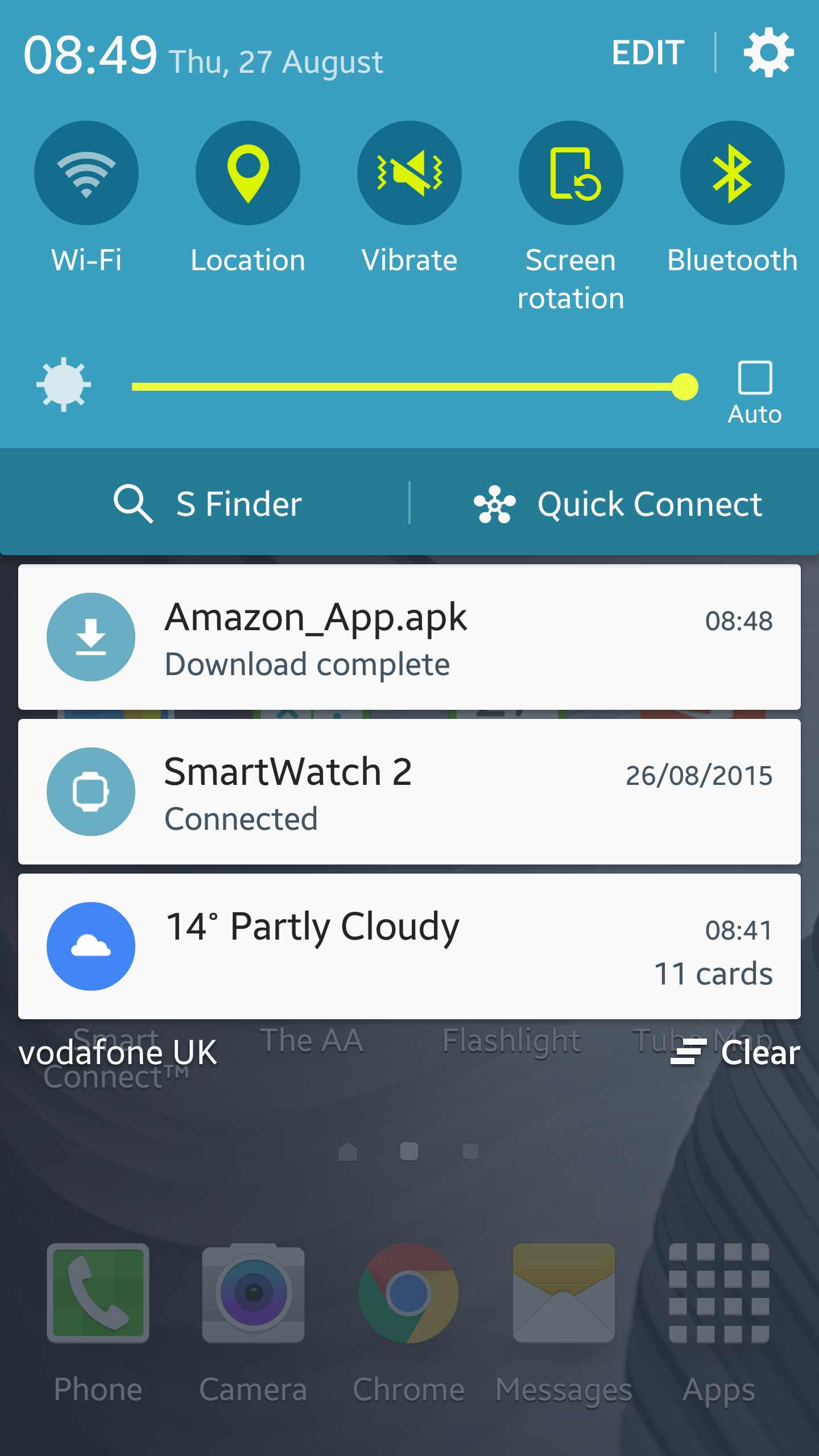 Once the app has finished downloading to your device, either drag down the notification bar at the top of the screen and tap on the download, or find and tap on the .apk file in your Downloads folder. 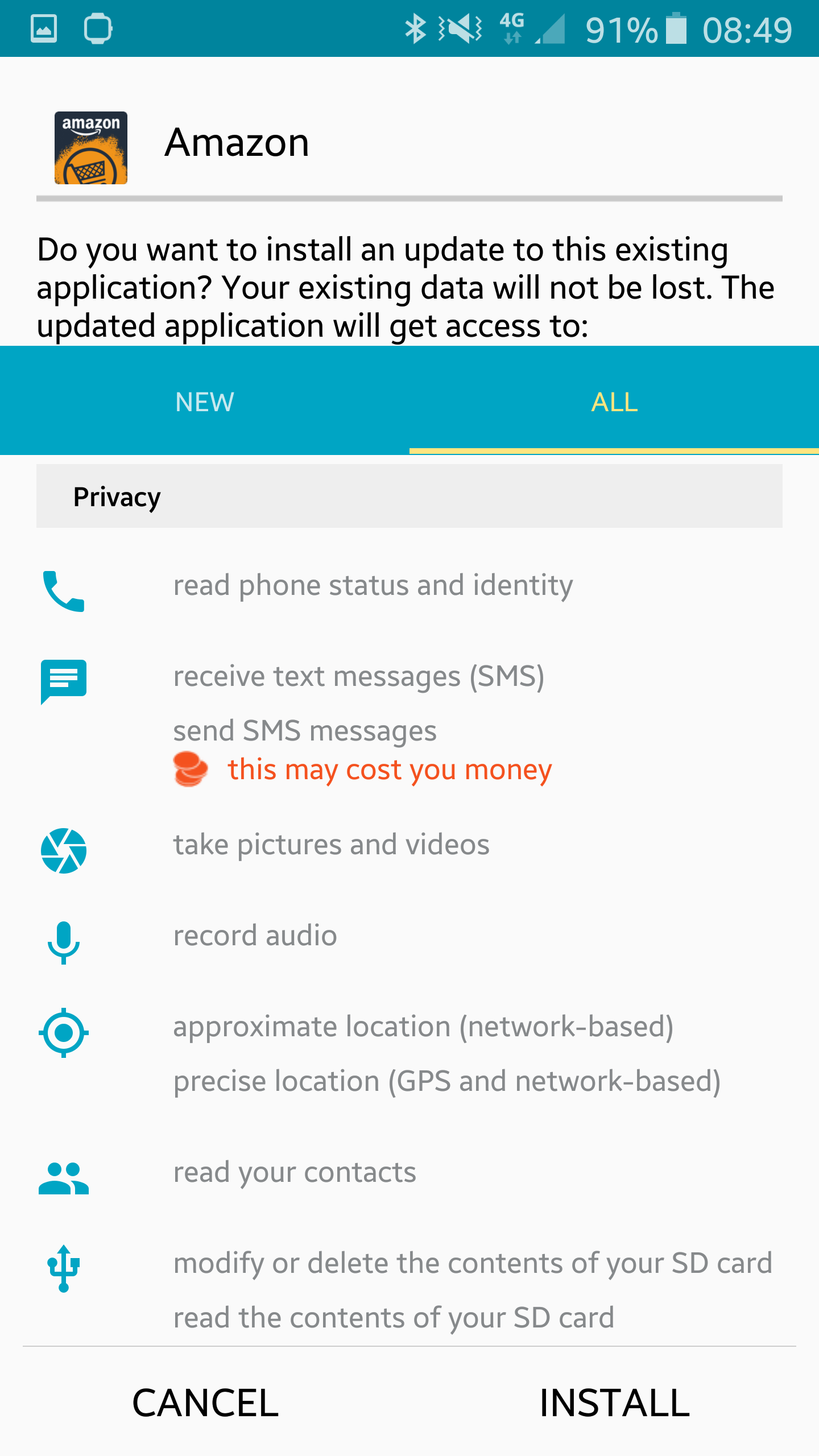 If you’re happy to continue, tap Install at the bottom right of the screen. Once the app has installed, click Open. 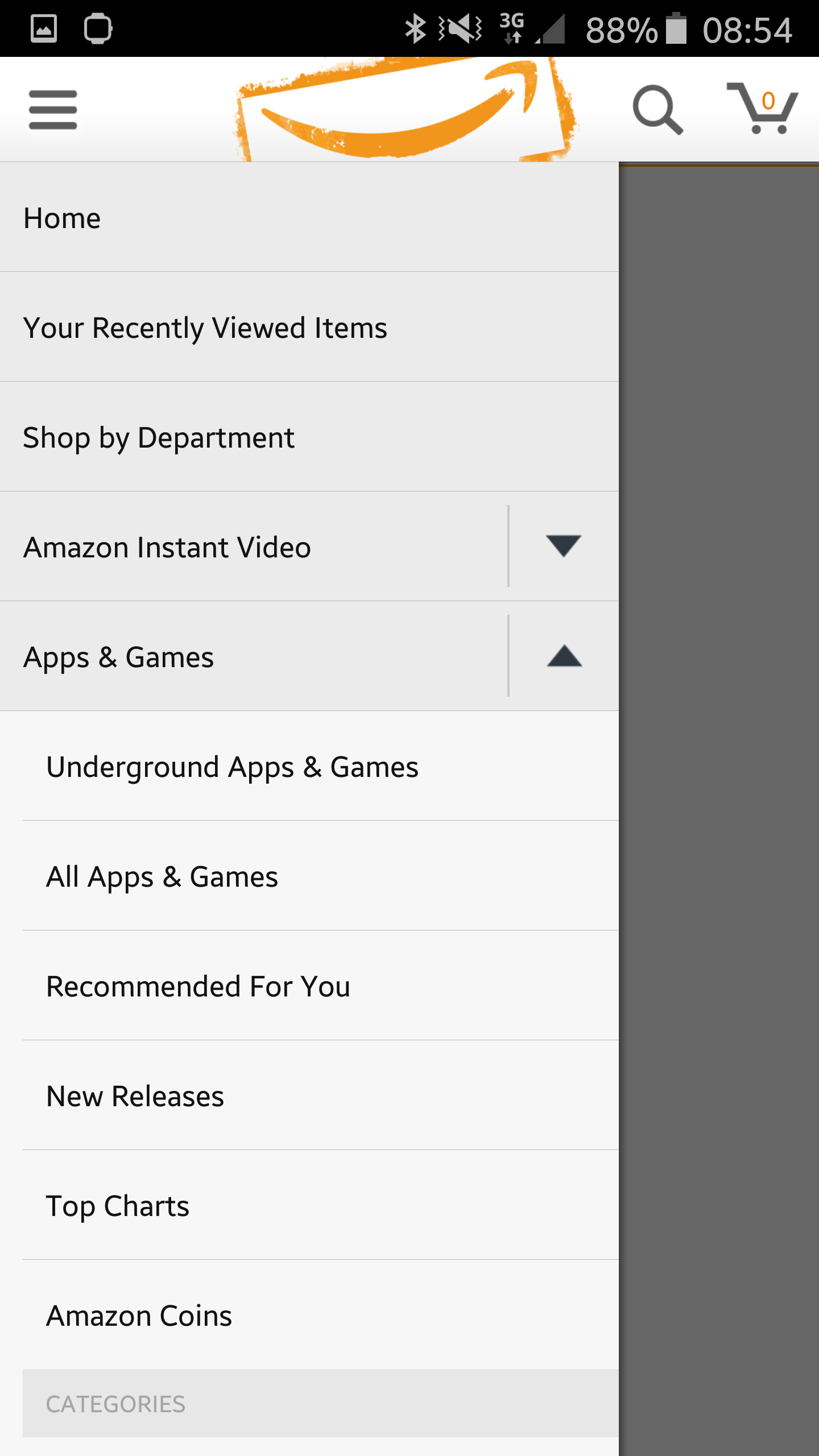 Amazon Underground looks just like the usual Amazon shopping app for Android, but there’s a new item in the menu. Having signed into your Amazon account, tap on the three vertical lines icon at the top left of the screen and hit the down arrow next to Apps & Games. Now choose Underground Apps & Games.

Any apps and games listed in this section are completely free, with no hidden in-app purchases. You can also spot these apps by their ‘Actually free’ banners. 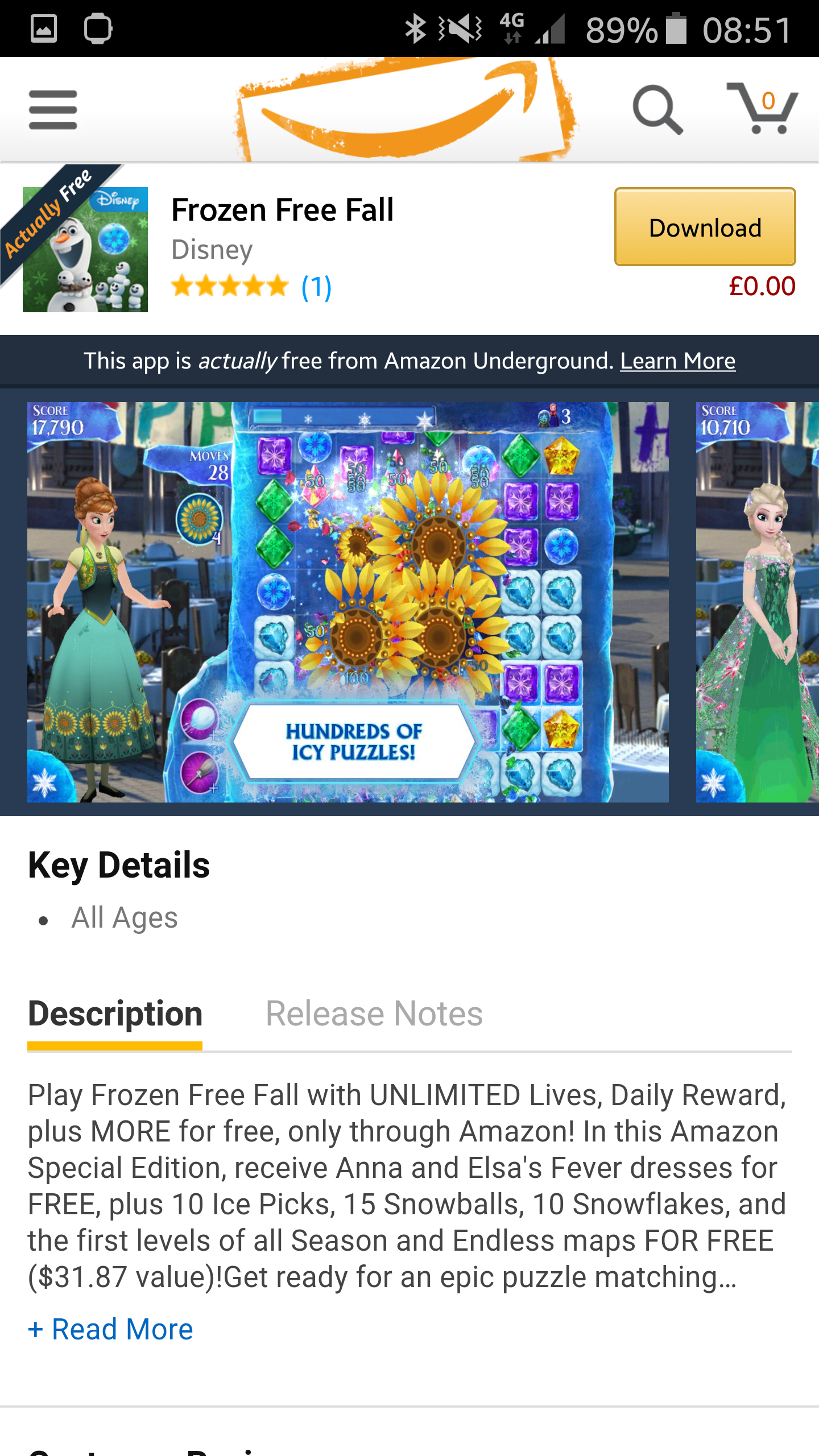 Browse Amazon Underground for an app or game that takes your fancy. We chose to download Frozen Free Fall, which includes free items and levels that would otherwise incur a $31.87 charge.

The installation process is very similar to that of Google Play, so should feel familiar. By default Amazon Underground won’t allow app downloads bigger than 50MB unless you’re connected to Wi-Fi (you can change this in the settings). If your Wi-Fi is on or the app is less than 50MB, simply tap Install, accept the permissions and the app will download to your device. 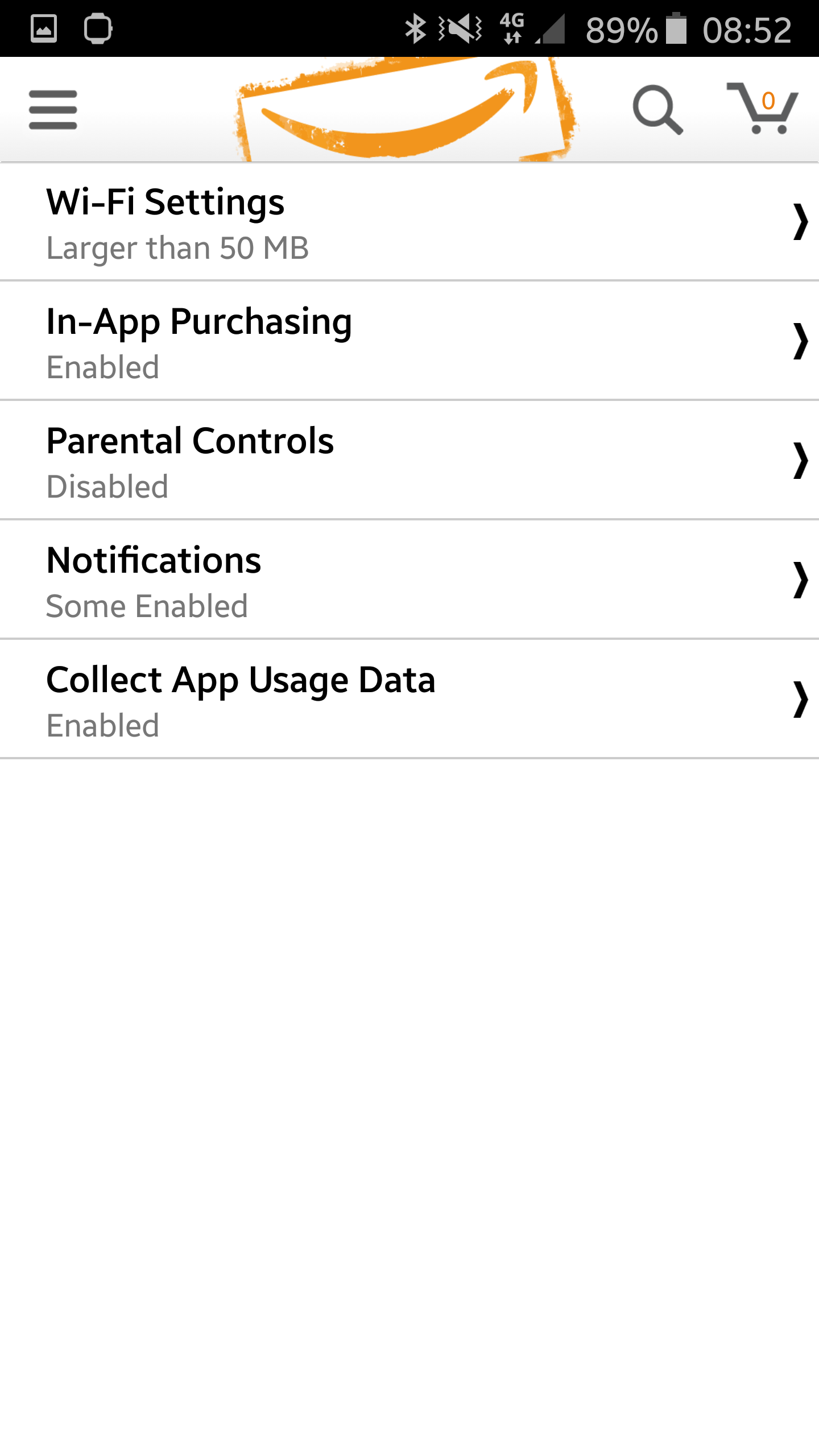 It’s worth taking a quick detour to the Settings menu even if your Wi-Fi is on, since Amazon Underground won’t by default have the same safeguards in place as Google Play might on your device.