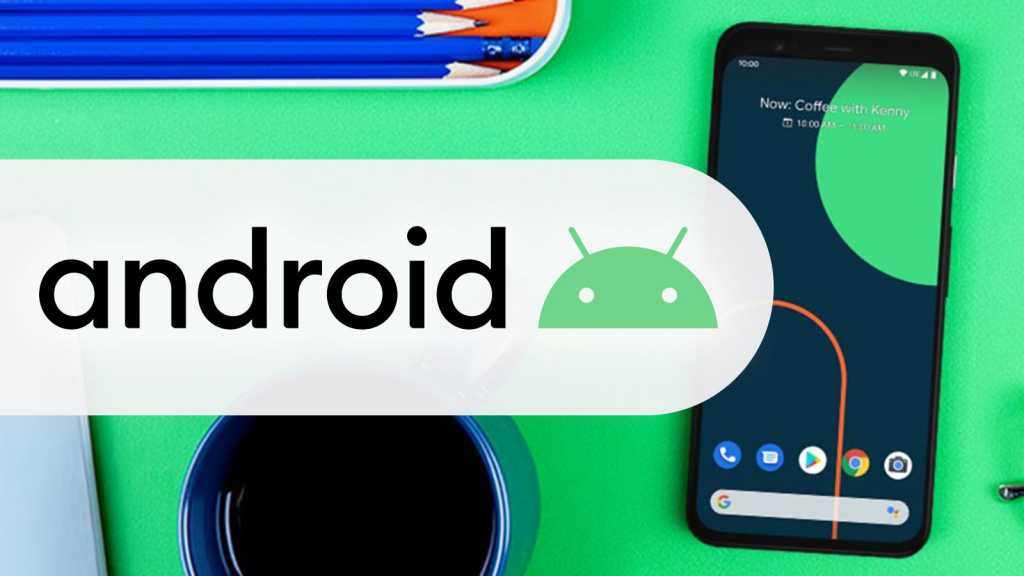 Android is one of the biggest mobile operating systems out there, running on the majority of smartphones that aren’t iPhones (which run iOS). Keeping your Android-powered phone up to date is key to ensuring that you get the latest features and that your device remains secure.

Security patches for Android are delivered on a monthly, basis while full-blown Android updates are released annually – typically around August or September (additional, incremental Android OS updates do sometimes seed too, although there’s no set frequency).

Devices that run close-to-stock Android (such as Google Pixel, Motorola and Nokia phones) typically get these OS and security updates first, while handsets from other manufacturers – with more heavily modified Android experiences – may have to wait weeks or even months for their equivalent updates to arrive.

How long updates take to arrive on a device can vary by manufacturer, the class of device (i.e. budget, mid-range or flagship) and in some cases, carrier involvement.

Manufacturers will typically support higher-end Android devices for longer (at least a couple of years after release but some manufacturers are now committing to longer-term support) than cheaper models. It’s for this reason that there’s so much fragmentation in the Android market, as we’ll outline below.

What is the latest version of Android?

The latest publicly available version of Google’s mobile OS is Android 11, which was released in autumn 2020. Google has ditched the dessert names on its latest software, so just expect a numerical format from now on.

Previous versions of Android are as follows:

Android 12 is on track for an August/September 2021 release and we already have details on everything it’s bringing to the table, as well as how to download the beta version and try it out for yourself, early. 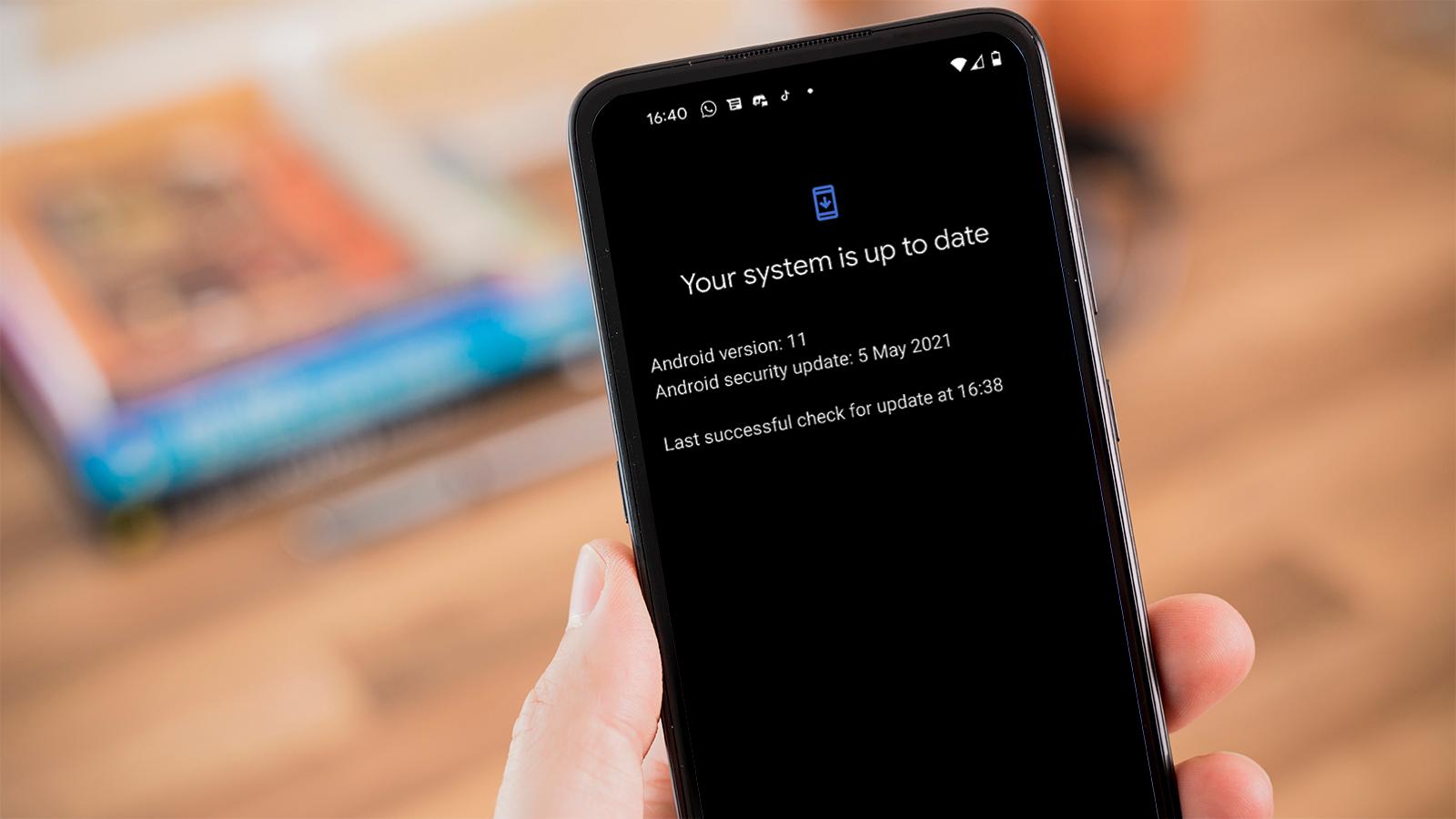 Most phones automatically notify you of new updates by default, but will only download them when connected to WiFi and when they have over 50% of battery.

If you’d like to check if there are any updates for your device manually, the process is incredibly simple. Head to Settings and choose System. Under the ‘Advanced’ drop-down menu you’ll see an option for ‘System updates’. Tapping on this will initiate a check to see if there are any updates available, and prompt you to download anything more recent than what your device currently has installed.

The above steps will work on a Pixel phone, but it may differ slightly depending on which device you use. For example, using Samsung’s One UI user experience, there’s a ‘Software update’ option straight from the main Settings menu screen.

If your device’s settings menu has a search function, simply searching for the word ‘update’ and looking for a result called something along the lines of ‘System Updates’ should point you in the right direction. 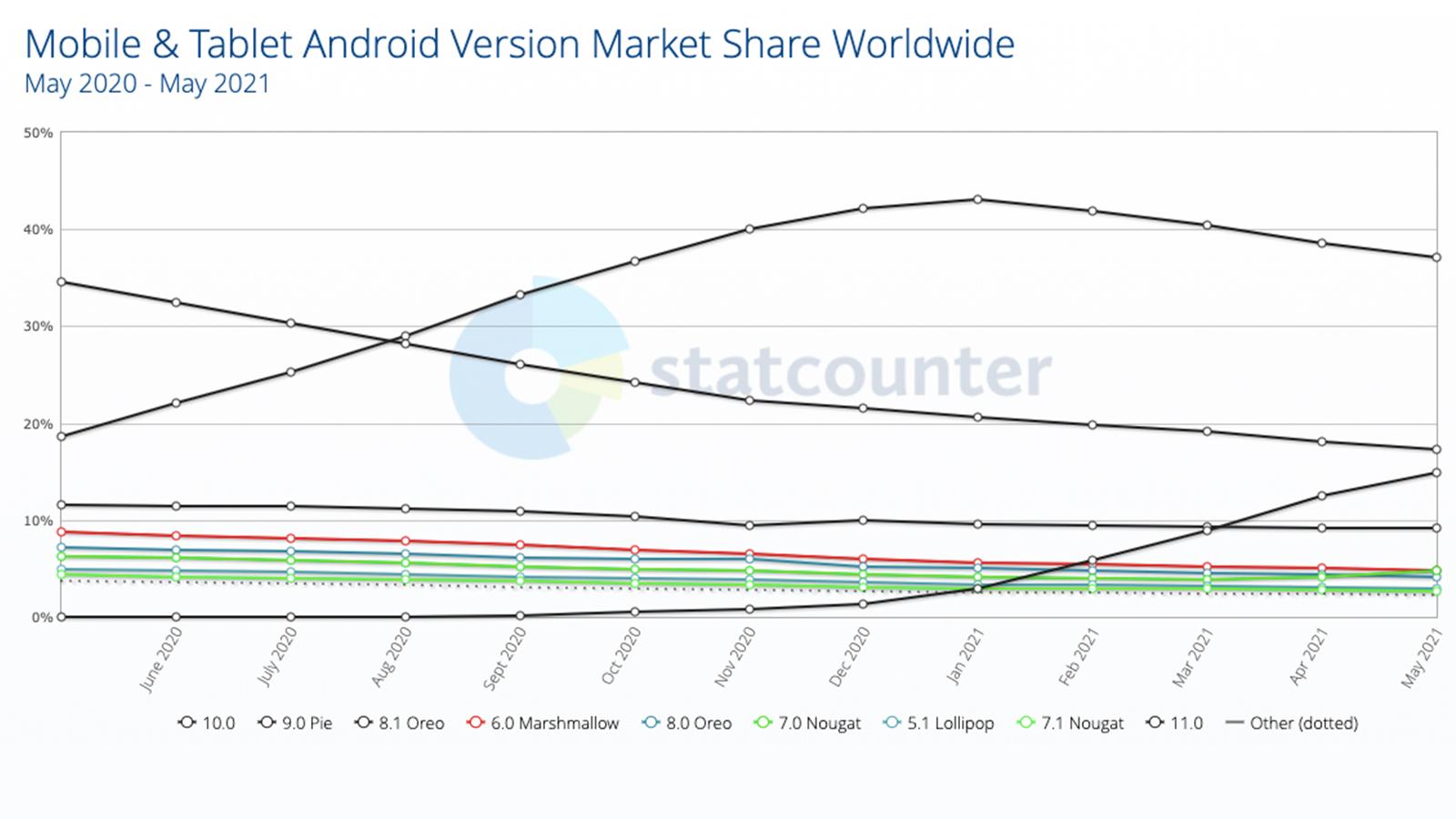 Despite a glowing report from StatCounter in early 2021 claiming that adoption of Android 11 has been faster than any previous release (at least in markets like the US), the OS still suffers from a sizeable fragmentation issue.

While Google no longer publicly shares fragmentation data like this to the public (although developers can still get eyes on it), based on StatCounter’s unofficial figures, Android 10 still runs on the majority of Android devices, despite Android 12’s release looming.

Even if you’re running software that is no longer supported, missing some features and or finding your device is increasingly buggy, it makes little sense to bin an otherwise working smartphone. This is especially true if you’re on a budget, although our chart proves you don’t have to spend much these days to get a great Android phone.