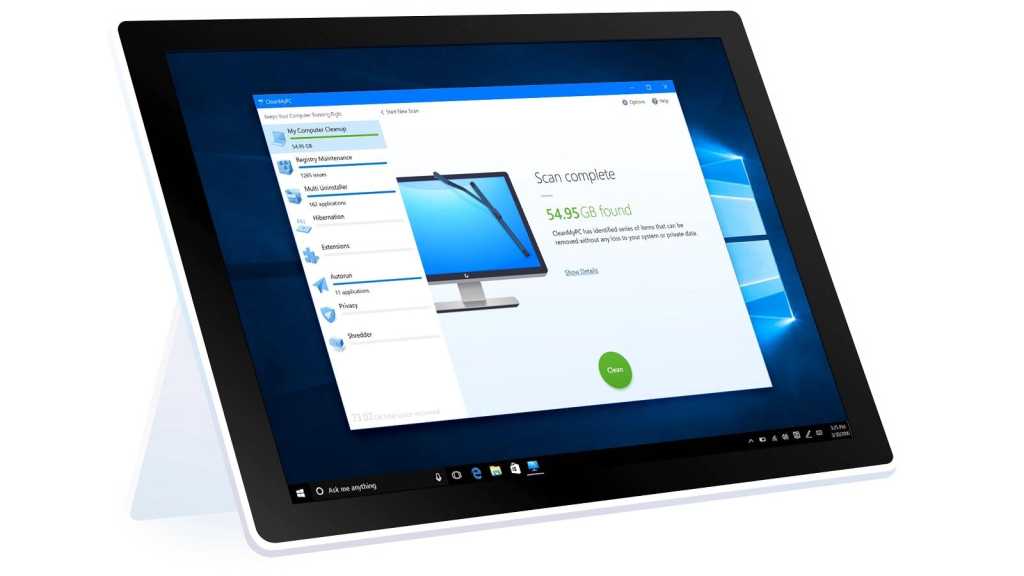 While CleanMyPC is easy to use, performance issues mean you are best off sticking to the free version for basic tools or putting your money elsewhere.

MacPaw, as the name suggests, might be focused on software for Apple devices but also makes a Windows cleaner aptly called CleanMyPC. I’ve put it through its paces to see if it’s worth your time.

Note: CleanMyPC is no longer being developed by MacPaw. You can still buy and use it, but you will only receive critical bug fixes going forward and support won’t go beyond Windows 11.

CleanMyPC is easy to install, taking up less than 50MB, and you can use it for free – although that comes with limitations. I’ve tested the paid-for version here.

The opening screen asking which of three tasks you’d like to perform first (Speed up my computer, Free up hard drive space and Get rid of junk), although it resulted in a short tour of the interface rather than any scanning or cleaning. 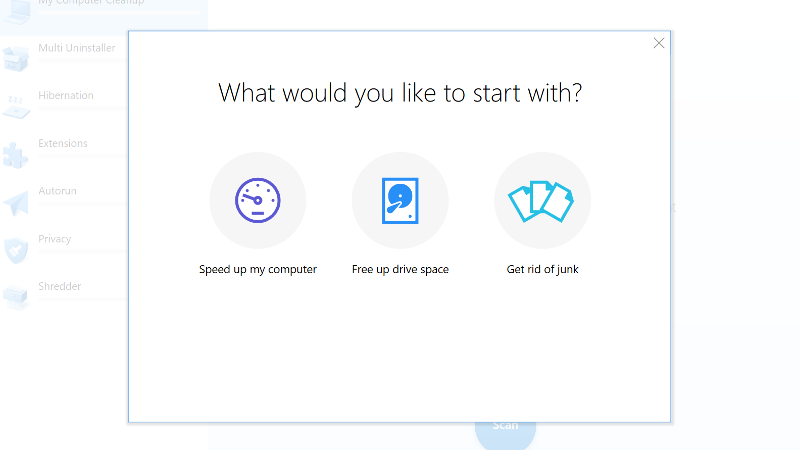 The main feature here is the My Computer Cleanup which only took a matter of seconds to complete a scan of my laptop’s two drives, stating that 1.8GB could be removed.

It doesn’t take long to carry out the task but here’s where you’re slapped with the inevitable limitation of the free version which will only remove 500MB. Grab the paid version (details of license options below) and you can continue.

In the end, CleanMyPC managed 1.68GB as some items “cannot be accessed”. For comparison, CCleaner Professional managed 3.09GB total.

It’s good to see a comprehensive breakdown of the flagged files into different categories so you can decide which ones to remove or leave alone. 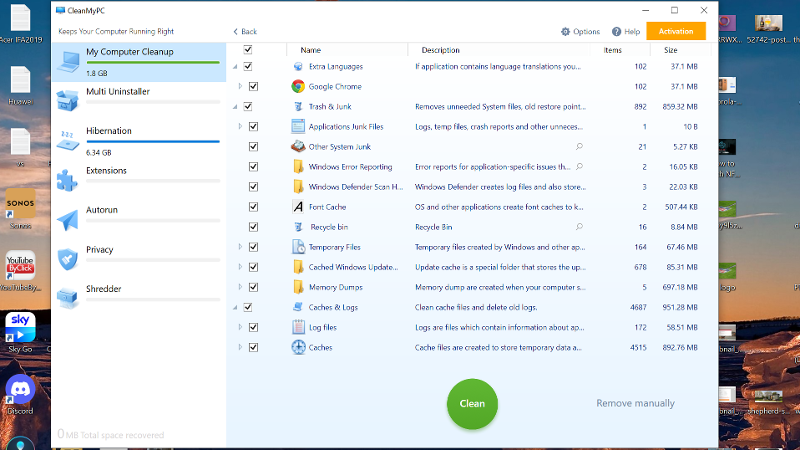 There are several other tools in the software with Hibernation proclaiming 6.34GB can be saved but this disables your system hibernation file meaning, for a laptop, you can’t use that feature of Windows. So, only use this if you’re really desperate to free up some space.

Tools such as Multi Uninstaller, Extensions and Autorun are really shortcuts to things you can already find in Window 10’s settings, but in a slightly more user-friendly way. There’s little in the way of additional information though, such as highlighting applications that haven’t been used in a long time, for example.

You can see how much space they are taking up, but this is easy enough to find out in the Windows settings menu where you can sort installed apps by size. CleanMyPC does let you uninstall many in one go and claims to get rid of files that would otherwise be left behind when uninstalling, even for applications that were there before you added MacPaw. 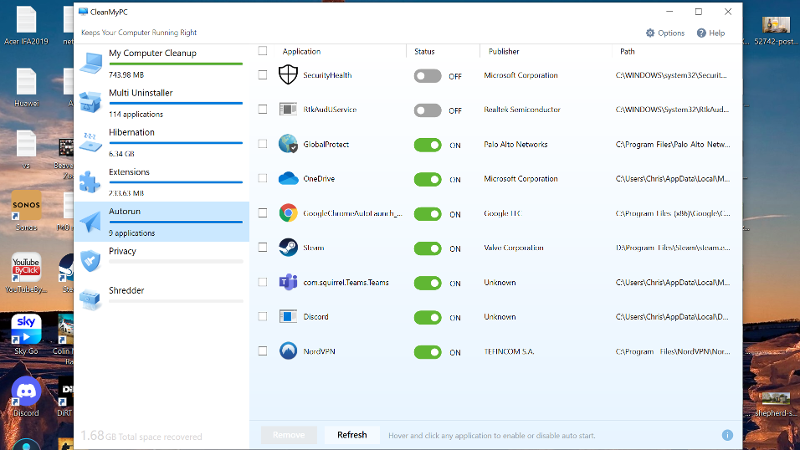 Autorun is likely an area where you can gain some speed as it will point out which apps are loading when you boot Windows and are often doing so without you knowing.

The remaining sections highlight your privacy setting for web browsers and securely delete files or folders if you know what you want to remove without it ending up somewhere like the recycle bin.

CleanMyPC is available as a free download with a number of different license options for the paid version.

You can buy a single license (for one PC) for £34.95/US$39.95 on an auto-renewing annual subscription which includes ‘major upgrades’ and technical support sitting it in between rivals. Prices for two or five licenses cost £51.95 or £74.95 after discounts.

Alternatively, you can pay a one-time fee to own CleanMyPC forever including the same technical support, but you will have to pay extra if you want future upgrades. This costs £76.95, £115.95 and £167.95 for one, two and five license packs.

MacPaw CleanMyPC is quick and easy to use with a simple interface and a price cheaper than some rivals. It’s also one of the smallest if you’re limited on space to even install a PC cleaner app.

However, the software ran into a few issues such as not being able to access some files to delete and the Registry Maintenance section is missing in action. Other tools are decent enough, but you needn’t pay for a license to use them, so your money is better spent elsewhere if you need more than the free edition.