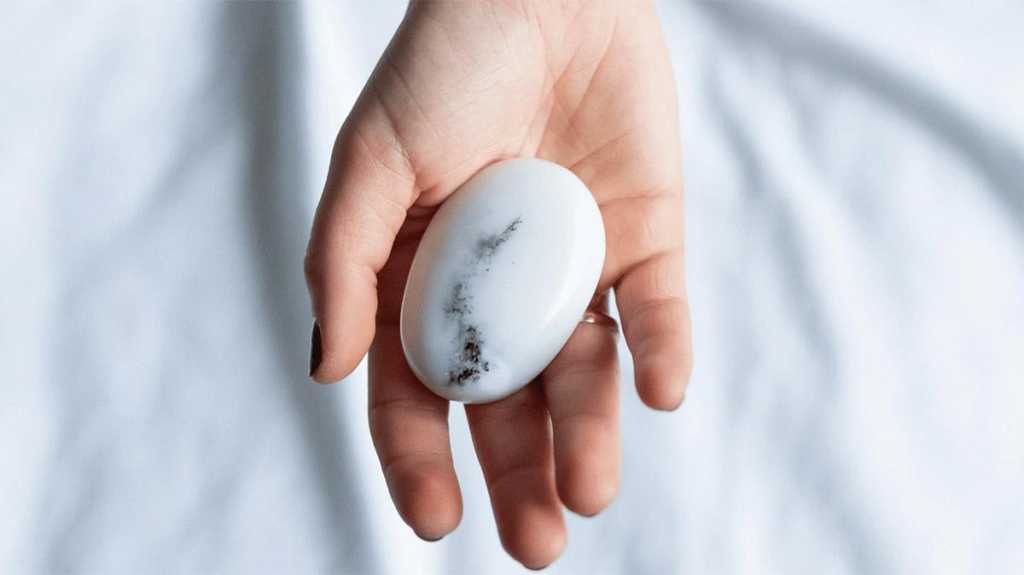 The Moment Pebble is a simple but effective mindfulness tool that should help you relax, reduce stress, and even get to sleep faster. Its simplicity cuts both ways though, and you may find yourself wishing for more features and flexibility.

Not so long ago, the Moment Pebble would have appeared too New Age for some, but with mental health and stress management now in the spotlight, and mindfulness a respected science, this wellness gadget actually looks like a restrained technology response to our stressful times.

From the outside it looks like nothing more than a simple stone, but touch controls and LEDs combine to deliver a basic breathing exercise that you can activate at a moment’s notice. It’s designed to improve your mental well-being and reduce stress and anxiety during the day and before bed.

Most tech wellness products are based around a screen, from popular apps like Headspace and Calm to wearable health watches from Apple and Fitbit. While these can bring great results, they’re still centred on a screen – itself a major factor in our stress-filled lives.

The Moment Pebble rejects the screen-based approach for something more tactile, and as old as the Earth. It is shamelessly unconnected in an over-connected world.

What is the Moment Pebble?

The Pebble is a small natural stone device, weighing 300g (10.65oz), that on command rhythmically glows with a gentle light you can use to take 40-second moments of mindfulness.

Each stone is marbled and hand polished, with an ultra-smooth finish. The electronic components are encased in a smaller pebble inside the main one. The whole thing fits neatly in the palm of your hand, and is light and compact enough to be easy to travel with too.

The stone has enough battery to last for a couple of weeks, so you could take it on trips, and it might help those who find flying stressful.

When the battery does run low it charges wirelessly on an included stone cradle (which itself is powered via USB-C) rather than having a charging slot in the stone itself.

Using the Pebble is pretty simple, which is important as the last thing you need is extra complexity in your life, especially from technology.

You hold the Pebble in your hand and tap it three times to begin. Inhale as the Pebble’s light increases for five seconds, and exhale for the same amount of time as the glow diminishes.

This happens four times, and you can tap three times again to stop the sequence. It works well, though the transition between inhale and exhale glowing could be more pronounced.

The Pebble’s light sequence follows Cardiac Coherence Breathing – deep breathing that helps to calm the body through its effect on the autonomic nervous system. When you breathe deeply, it sends a message to your brain to calm down and relax, and the brain then sends this message to your body.

There are many different recommended systems, such as 7-11 breathing, where you breathe in for a count of 7 and out for 11, or the 4-7-8 breathing technique where you inhale for 4 seconds, hold the breath for 7 seconds, and exhale for 8 seconds.

Both of these systems are based on your exhaling being longer than your inhaling. When you inhale, your heart rate speeds up, while when you exhale, it slows down. When you feel agitated, you should lengthen your exhales.

By contrast the Pebble has the same inhale and exhale times (5 seconds), and I would have liked the ability to customise the glowing/breathing regulation for a longer exhale.

That’s the sort of customisation you often will get from mindfulness apps and wearables, but one problem with them is the blue light the phone or tablet screens give off, which is a known sleep inhibitor. While the Moment Pebble is for all-day mindfulness, when you’re trying to get to sleep its simplicity easily beats screen-based tools.

Of course, it’s not difficult to initiate breathing and meditation routines on your own without any gadgetry or object involved.

But the Moment Pebble is a handy way to get started. As a simple object, it can quickly help focus the mind and can be near you at all times as a reminder to practice your deep breathing.

It’s certainly closer to a natural experience than a digital or audio mindfulness routine, and acts as a physical reminder to pause.

A Keyring Pouch for the Pebble is also available for an extra £5.

The Moment Pebble is a thankfully screenless, simple gadget that should help you bring mindful breathing exercises into your daily routine.

A reminder to take time to pause, the Pebble’s glowing breathing companion boasts simplicity and naturalness as its major pluses, although some customisation on inhale/exhale times would be appreciated.