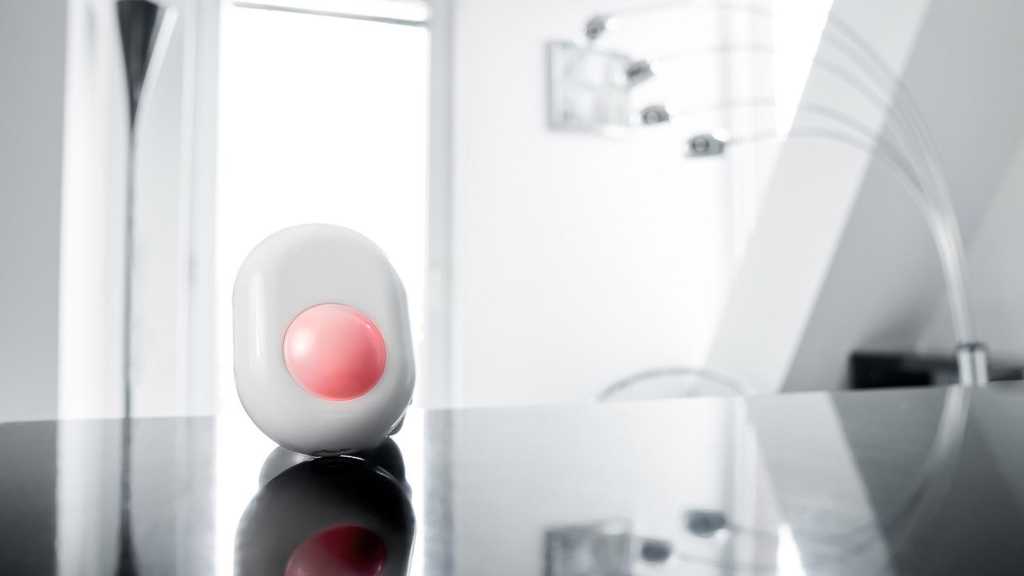 Not as cheap as other Shelly devices, but it’s certainly smart and does everything you’d want it to.

Shelly is a brand you probably haven’t heard of. In fact, I hadn’t either until the company contacted me about its Wi-Fi relay (more on that later). The Motion, though, is its first motion sensor, adding to a growing home automation range which includes a temperature and humidity sensor, door/window contact sensor and a smart plug.

Unlike other smart home and smart alarm systems which tend to use their own proprietary communication, Shelly devices use Wi-Fi so you don’t need a hub and don’t need to exclusively buy Shelly kit. It will play nicely with most smart home kit, and also integrates with Alexa, Google Assistant and SmartThings.

The huge advantage can also be a disadvantage because, to integrate it into your smart home can require a steep learning curve. Setting up the Motion isn’t difficult – if you can live with Shelly’s app – but if you want to really take advantage of this gadget’s potential, you’ll want to use MQTT or CoAP.

If those acronyms are meaningless to you, you’re either going to be slightly put off Shelly’s devices or fall down the rabbit hole of custom home automation.

Without wanting to get bogged down with the really technical stuff, the Motion really is a remarkable device. Ordinarily, I wouldn’t consider reviewing a motion sensor on its own, but the features on offer make it an exception.

This isn’t your average PIR. As well as having 256 levels of sensitivity for detecting motion, it can also detect vibrations and, more usefully, light. 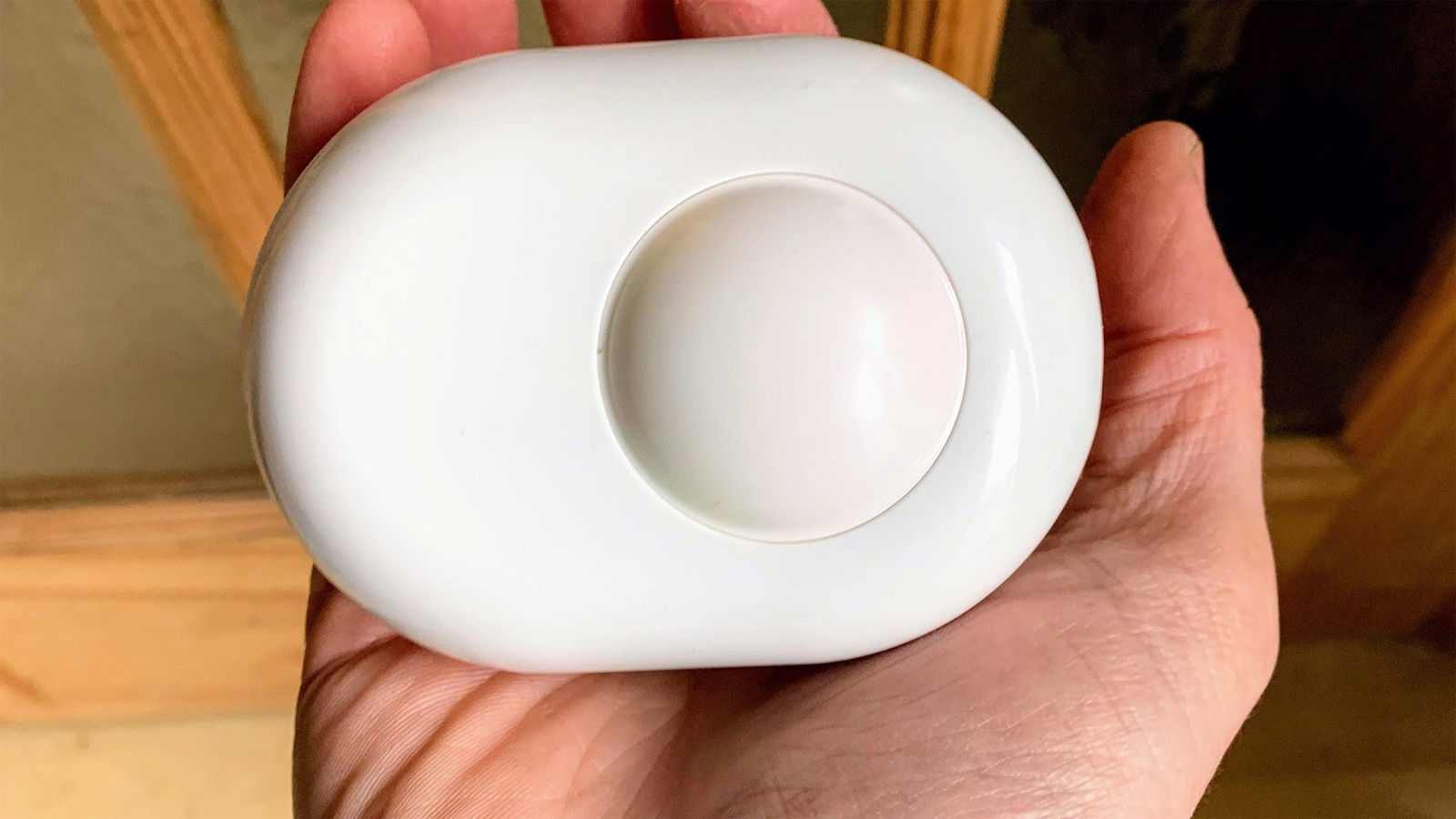 What this all means is that you can configure your Shelly Motion to do very specific things. Maybe you want to install it in your hallway so that when a person walks in it in the evening (when it’s dark) the lights turn on.

Obviously you need to have smart lights, a smart plug or some gadget (like a Shelly relay) to turn those lights on, but the point is, you can trigger anything you like with the Motion.

You could, for example, trigger lights to turn on at sunset and turn off at sunrise, or simply get a notification on your phone when motion is detected: it’s totally up to you.

Remember, too, that as it can also sense vibration, it’s possible to trigger actions when a certain level is detected, whether to monitor for earthquakes or when someone tries to tamper with the sensor.

Shelly says the Motion has a 200ms response time, which is less than the time it takes to blink, so there shouldn’t be a delay in the lights turning on when motion is detected, but this will depend upon whether you’re using the cloud, or a local server.

If you’re worried about short battery life, don’t. Shelly has used the latest Wi-Fi chip from Silicon Labs which draws so little power the Motion only has to be charged once per year – or even less frequently if there isn’t regular motion in your room.

It’s a shame it’s a microUSB port, not USB-C, but that’s a minor quibble. 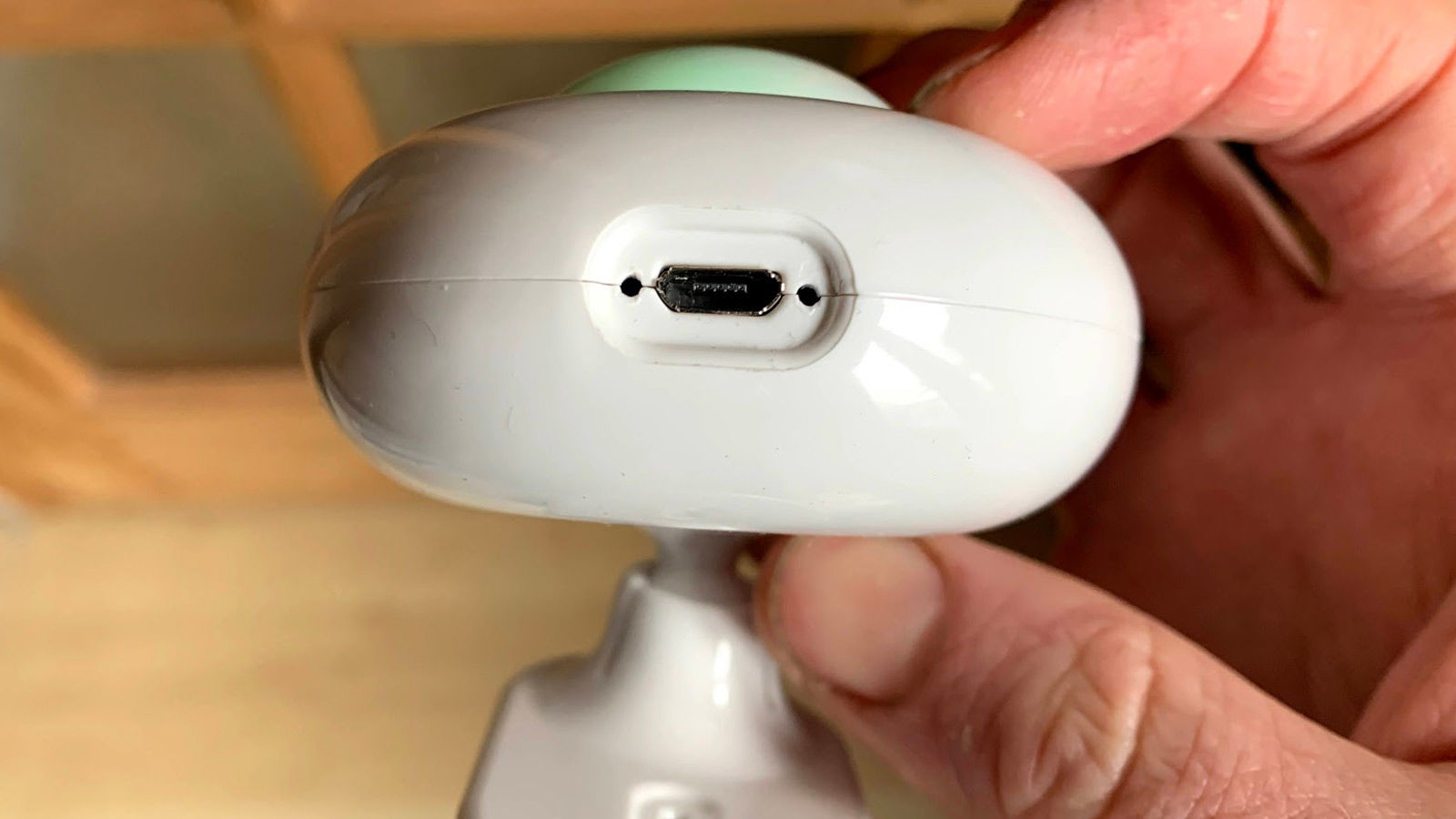 Also, the ability to set the sensitivity level precisely means pets won’t set it off once you’ve adjusted it. Plus, you can set a timeout (Motion Blind Time) where subsequent detections don’t trigger anything for 1 to 5 minutes. Conversely, you can set the number of consecutive movements required (1-4) to trigger an action.

Returning to the relay for a second, that’s arguably as big an innovation as the Motion. It uses Wi-Fi as well, and is designed to sit behind a wall switch to turn your dumb lights smart. 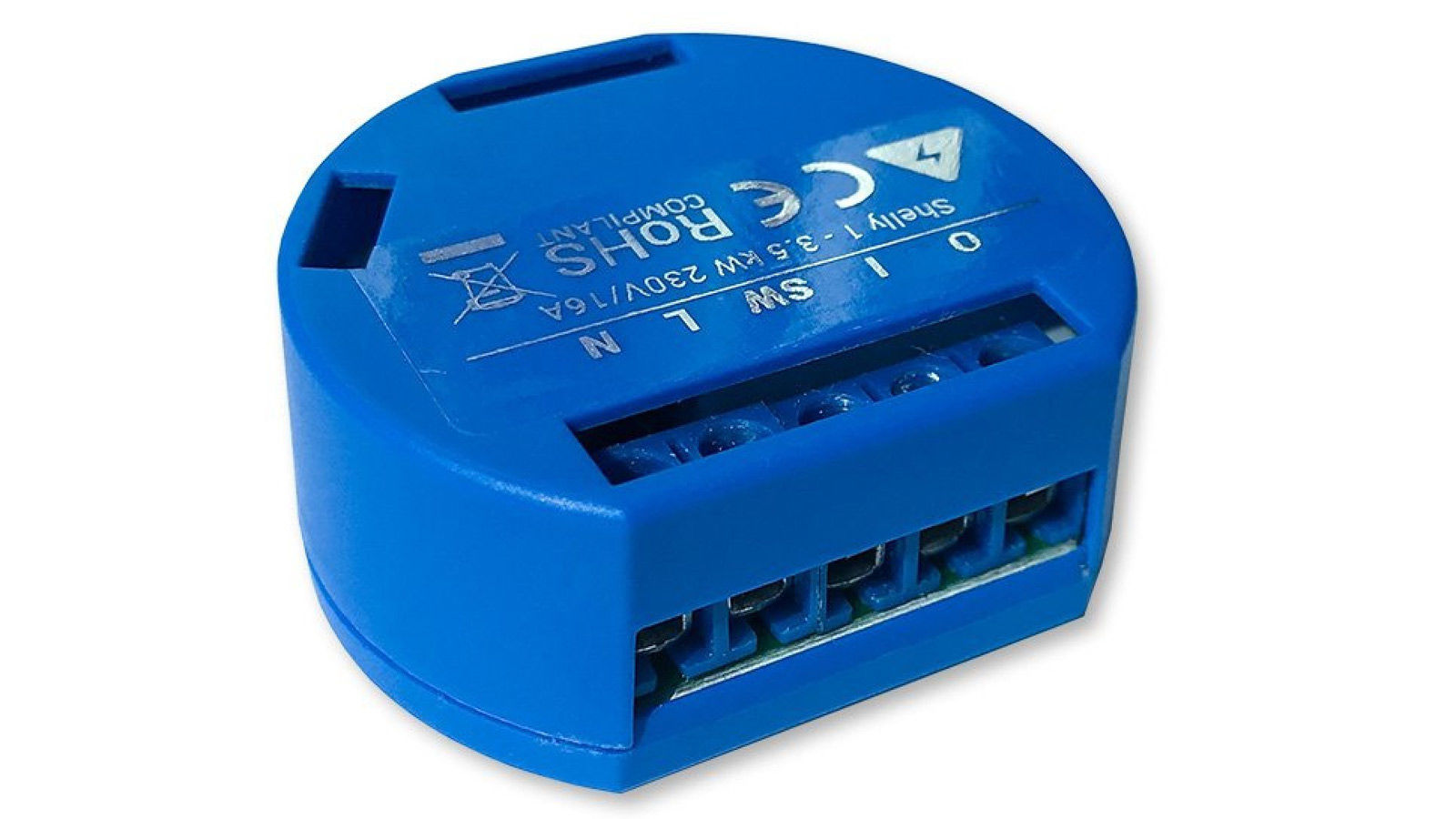 So instead of buying lots of Wi-Fi bulbs, you just buy a sub-£10 (€10.90) gadget that lets you control your existing lights from your phone – or Alexa. There’s a new model, the Shelly 1L which only needs one wire, which is perfect for UK homes that often have just a switched live at the wall switch.

Beginners will start by creating a Shelly Cloud account and using the Shelly Cloud app. The app is nowhere near as slick as, say, the Amazon Alexa app. An update is in the works, but for now, you’ll have to make do with the dated-looking interface that takes a little while to get used to.

I had a few problems setting it up in the app. It was detected fine, but attempting to add it to a ‘room’ took several attempts.

Once that’s done, you can start creating Scenes. These are just like IFTTT recipes or Routines in the Alexa app. You choose one or more conditions (which can be time-based or sensor based – motion, vibration, light) and what happens when those conditions are met. 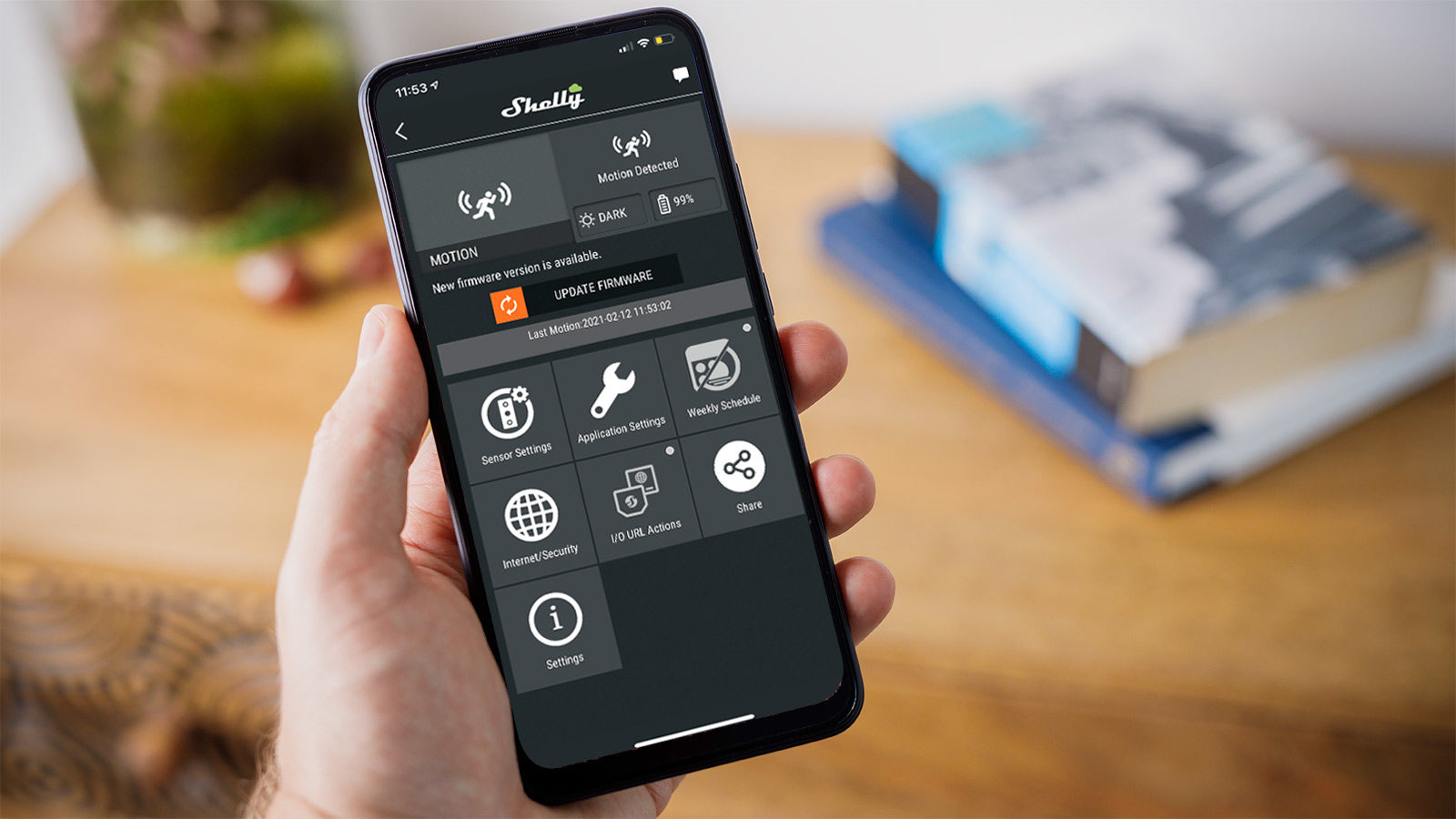 The open-ended nature is great, but it can be tricky to get to grips with it at first.

Of course, you don’t need to use the app. You could instead enable, say, the Alexa Skill and use the Alexa app to create a Routine involving the Motion. You’ll still need to configure sensitivity in the Shelly app, but you can then use the Alexa app to get the hall lights to switch on when motion is detected between the times you set. 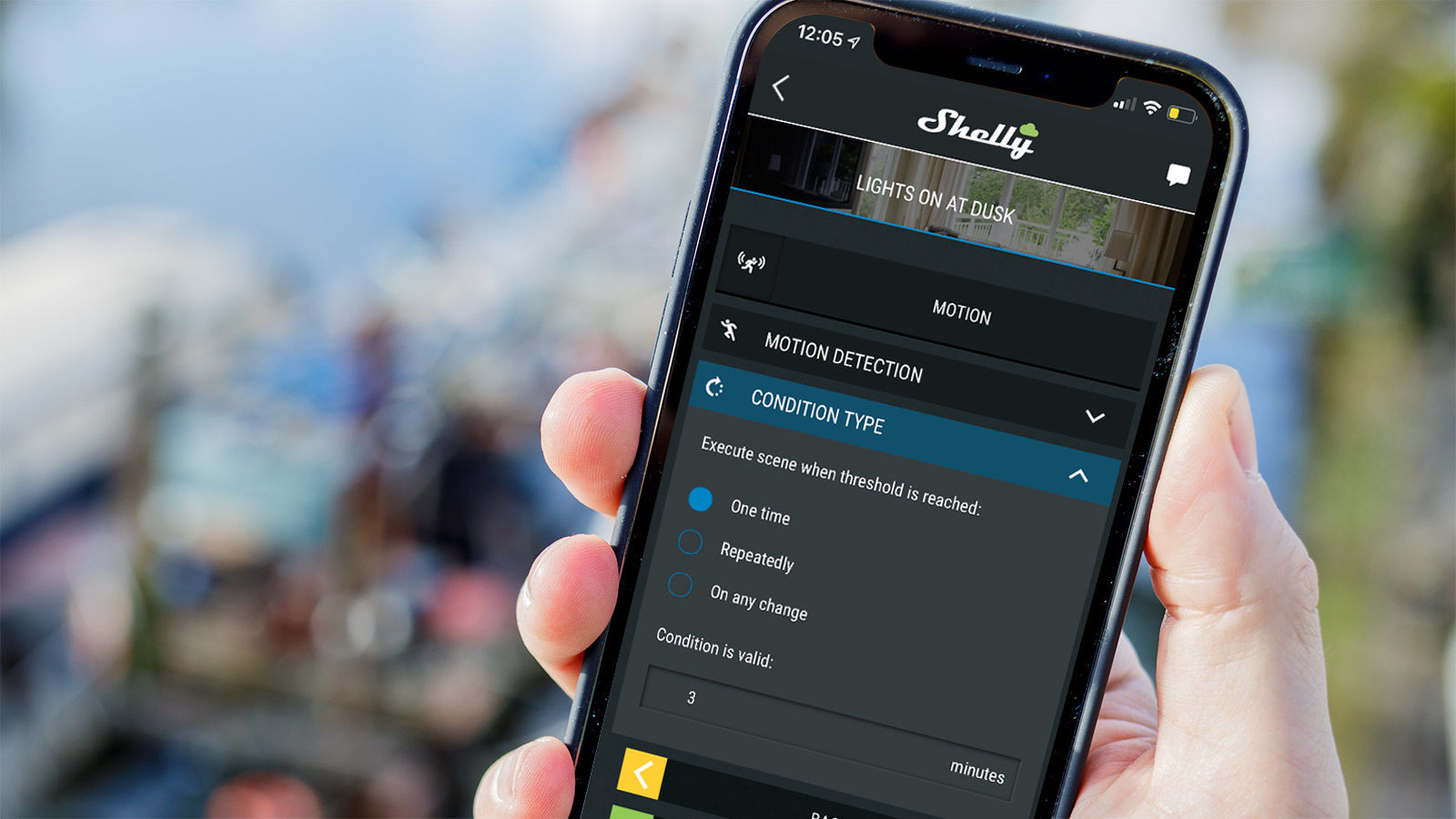 Shelly says only about 40% of its users use its own app. The rest instead use another home automation system, such as Home Assistant.

This can be well worth doing, but the learning curve is steep, and it’s a subject well outside the remit of this review.

The Motion is a great device that’s convenient thanks to its long battery life.

If you need a few of them, cost becomes a lot more than standard PIRs, but considering the always-connected Wi-Fi and ability to detect a lot more than simple motion, it could well be worth it in your smart home.