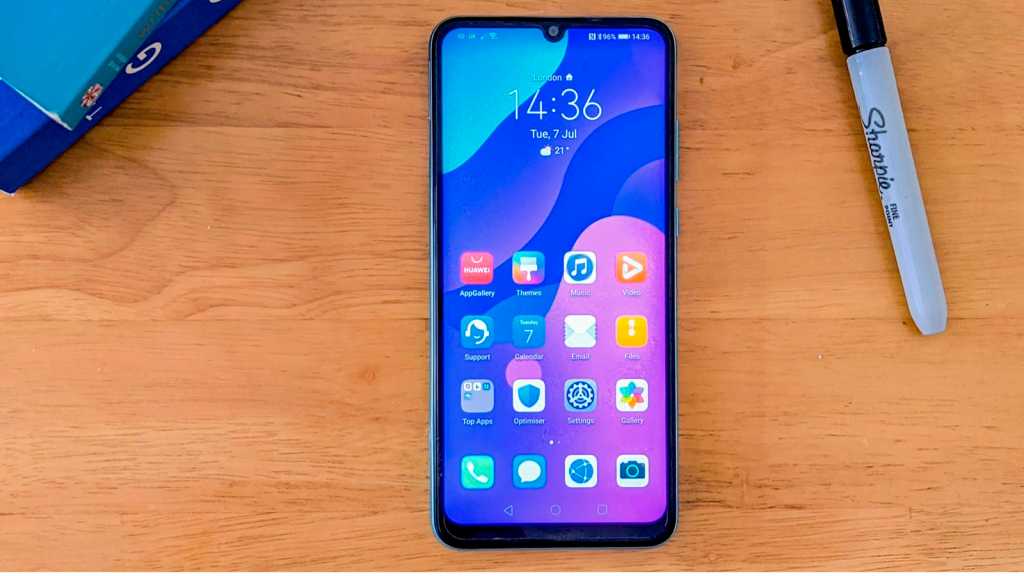 The big battery is the seller of the budget Honor 9A, but the lack of Google may prove a challenge for many.

Honor is back with yet another budget smartphone, this time with the Honor 9A. The successor to the Honor 8A comes with some great plus points like long battery life and a decent camera for macro shots, but you’ll have to go without Google Mobile Services.

I spent some time with this phone to see how it holds up in everyday life. Keep on reading to find out whether the Honor 9A is the budget phone for you.

At a weight of 185g and 9mm thick, it’s on the bigger side of smartphones, but that’s quite in keeping with Honor as a brand. It won’t fit in smaller pockets and you can’t use it one-handed with ease, but the larger screen makes it a good device for streaming.

The Honor 9A comes in one of three colours – black, green and blue (which I tested). In the UK, only the black variant is available for purchase at the time of writing – but you can get the other colours in international markets. 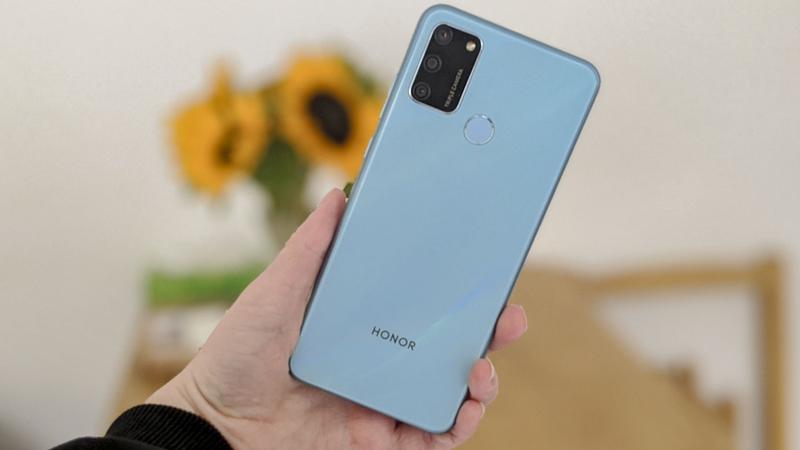 Like other Honor phones the 9A features a shimmery back, which is a bold and striking design. The only issue with the plastic material is that it picks up fingerprints very easily, so if this is something that will bother you I suggest investing in a transparent case.

The edges of the phone look metal, but are in fact also plastic, whilst the front screen is glass. It doesn’t feel premium when you hold it in your hand, but from appearances alone you wouldn’t necessarily assume that this was a cheap smartphone.

On the back of the phone you have a rear-mounted fingerprint sensor and a rectangular triple camera setup. The camera is a little on the chunky side and not quite as refined as it is on more expensive Honor phones, but it still looks relatively neat.

The Honor 9A comes equipped with speakers powered by the Huawei Histen 6.0 audio system, which produces a decent sound quality that’s loud and clear, if slightly on the echoey side.

Ports-wise, you get a headphone jack on the bottom alongside a microUSB slot for charging. Having microUSB rather than USB-C feels a little old-fashioned, but this is an example of a compromise that you sometimes have to make on a budget phone. You also get a dual-SIM slot as well. 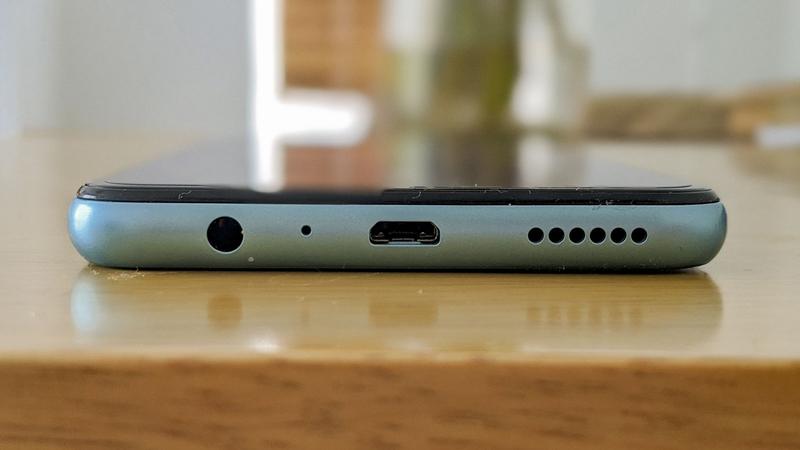 The Honor 9A comes equipped with 3GB RAM and 64GB of storage. If that isn’t enough storage for you, you also get a microSD slot which can take up to 512GB cards.

The phone runs on a MediaTek Helio P22 processor. This is an entry-level chipset that will allow you to take on daily tasks like browsing the web and watching videos without too much trouble.

However, if you’re looking for a phone for mobile gaming, it’s probably worth considering something with a more powerful processor. When it comes to connectivity, you get Bluetooth 5.0, Wi-Fi 802.11 b/g/n, Wi-Fi Direct and GPS as standard.

You can also unlock the phone using facial recognition software. Despite being a budget device, it seemed to work relatively successfully on the Honor 9A, even in low light and when I was wearing glasses. 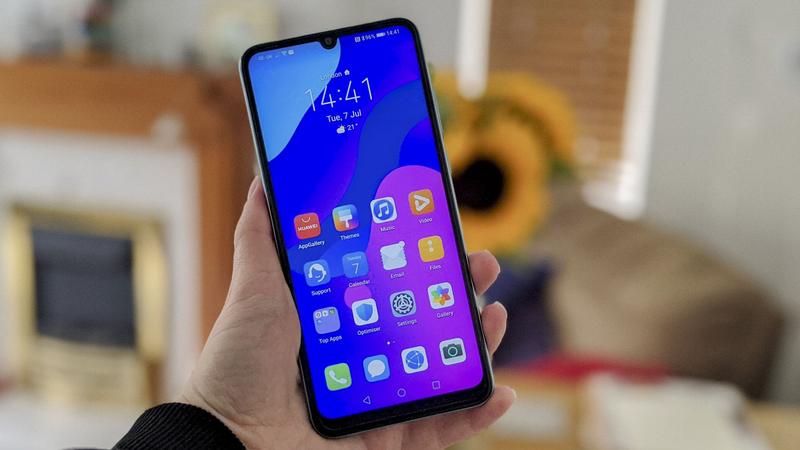 You get a 6.3in display on the Honor 9A, which combined with a water drop notch gives a 88.4% screen-to-body ratio.

Whilst the image quality looks relatively clear on first glance, you can tell the difference in quality when placing it besides a phone with a Full HD AMOLED screen. But at this budget price point, compromises have to be made somewhere.

On the rear, the 9A comes equipped with a triple camera with a 13Mp lens, a 5Mp wide angle lens and a 2Mp depth assist lens. You don’t get any night mode on the camera unfortunately, but you do get a HDR option to brighten up colours, as well as a panorama mode.

When taking macro shots on the main camera, this phone captures details and textures quite sharply. But despite shining when it came to close-ups, it fell down when taking bigger scenery shots. Doing this (especially in wide-angle mode) loses detail within larger landscape images, such as on clusters of trees. Wide-angle mode also made the colours a lot more washed out. 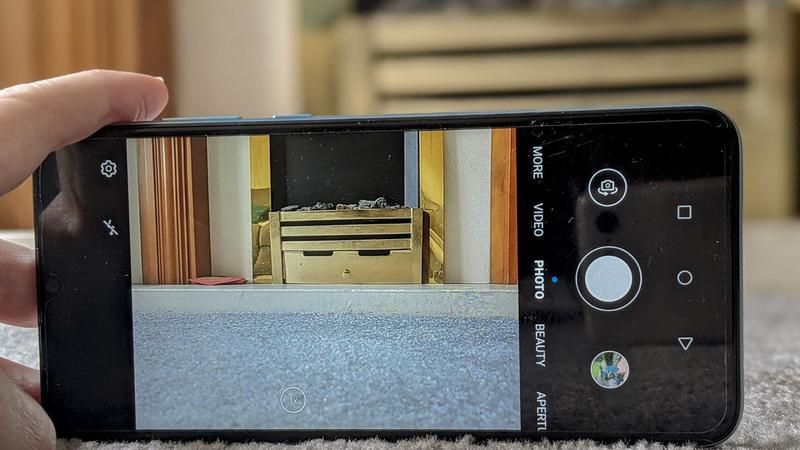 The 8Mp front-facing camera manages to produce decent selfie shots in good lighting conditions, and the video capture on the front-facing camera is sufficient for video calls. You can also shoot video in either 720p or 1080p at 30fps on the main camera.

Strangely, the front-facing mode on the camera has an automatic ‘beauty’ mode, which is a slider that takes away any skin marks such as freckles etc. Personally I feel like filters such as these should be moved to being an optional background feature, or just taken off altogether. 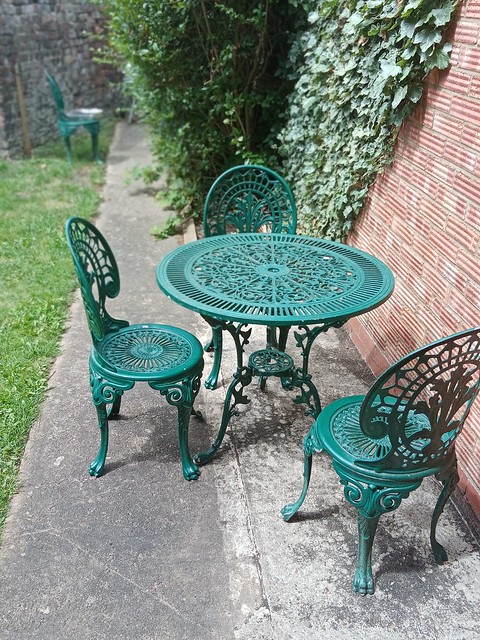 When it comes to plentiful battery life, the Honor 9A delivers. With a hefty 5000mAh cell, I was able to use the phone consistently for around two days undertaking a variety of tasks – watching YouTube, browsing Twitter and taking video calls.

The phone was also excellent in preserving battery when it dropped below 15% with the power-saving modes.

It managed to charge 23% in 30 minutes from flat. Whilst this doesn’t sound like a lot, 23% goes a long way with that monster cell, so a quick charge before you head out the door should make sure you don’t run out juice during the day. 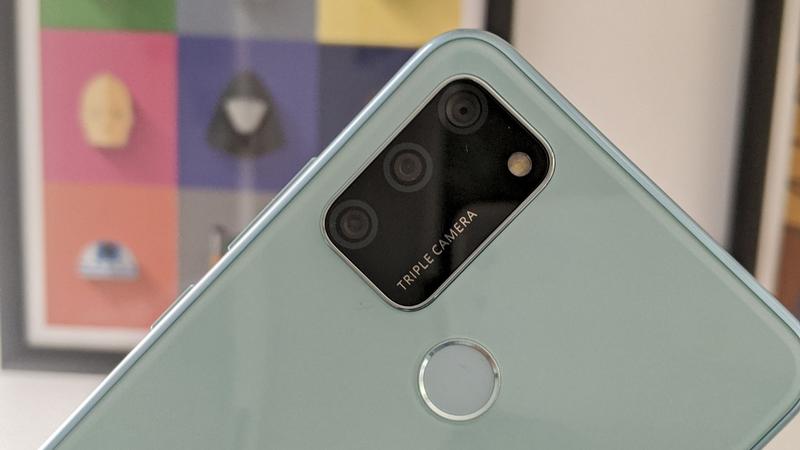 The Honor 9A runs on Magic UI 3.1, Honor’s skin of Android 10. As the phone is in Huawei’s ecosystem, you get a lot of pre-installed apps that clutter up the interface.

You’ll need a Huawei account to unlock the phone in the first place – but if you’ve previously owned an Honor or Huawei phone you’ll have your data from that device saved into this cloud system.

The real stickler of this phone is the lack of Google Mobile Services. Honor is a sub-brand of the Chinese tech company Huawei, which means that’s also been hit by the US trade ban on Chinese companies. By default, this means that Google cannot provide their services on these phones any more.

This means no Google Drive, Google Maps, YouTube or Gmail straight out of the box, as they aren’t available on the Huawei App Gallery either. The same goes for some of the major apps available on the Play Store – including Facebook, Twitter, Instagram or WhatsApp – you won’t get these ready and waiting on the handset. 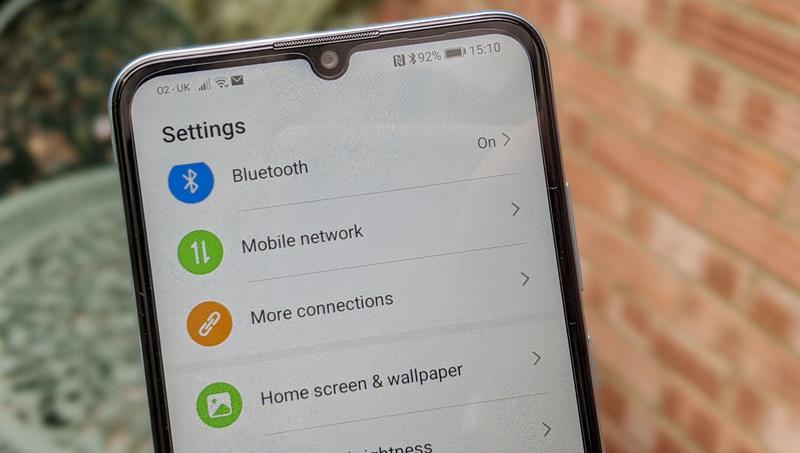 You can get some Play Store apps through workaround methods. First of all, Honor has its own app called Petal Search, where you can search for Android apps and find ways to download them. For example, the search engine gave me a download link for Google Maps, and asked me to download APKPure first to allow it to run.

The Amazon App Store allows you to do more or less the same thing, as can using the Phone Clone feature if you’re copying data over from a previous handset with Play Store apps. Here are some more details on getting Google apps without sideloading.

However, be aware that some apps (even non-Google ones) that you won’t ever be able to download on the phone, and our workarounds may not be guaranteed to work in the future. The only way to use Google-owned apps such as Google Drive is to login via your browser – through Gmail can be integrated into the Huawei email system.

I did attempt to sideload Google via the same method as we used with the Huawei Mate 30 Pro, but wasn’t able to download the software. If we find a way around this, we’ll update this article.

The Honor 9A currently retails for around £129.99 (around US$166). In the UK, you can currently buy it directly from Honor or on Amazon UK. Customers across Europe and Asia can also buy the phone directly from the Honor global site.

As Honor is a subsidiary of Huawei, phones from this brand don’t typically sell in the USA. So if you’re in America and really want to get your hands on the Honor 9A, then you’ll need to get it imported. 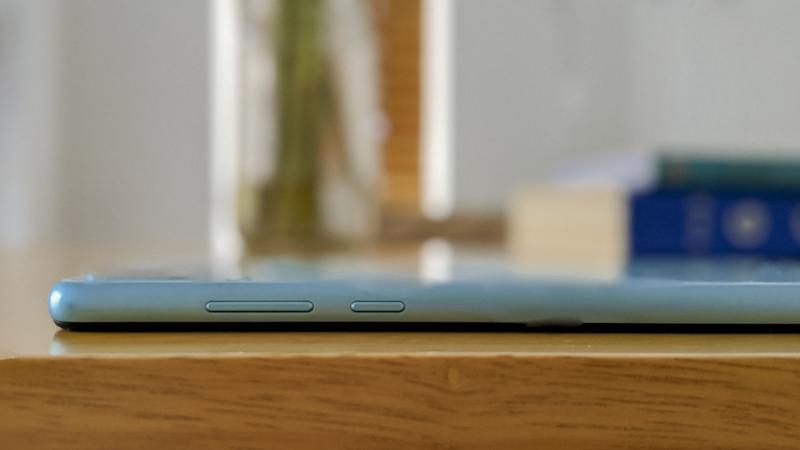 Some of the features on a phone of this price point are excellent. The huge battery and bold rear design would make you think on paper that this handset is worth more than it is. Of course, with every budget phone there are compromises, and on the Honor 9A its the wide-angle camera shots and the lack of Google integration.

For a Google-supported phone that costs £20 more via Amazon, I’d recommend taking a look at the Oppo A5 2020. Whilst the camera on this phone is slightly less powerful, the OS is much more user-friendly and refined. Or for even cheaper, it’s worth looking at the Moto E6s which has a similar camera setup but a smaller battery.

You can take a look at our full roundup of the best budget phones to compare other rivals of a similar price.

The best thing about the Honor 9A is undoubtedly the battery life – getting a 5000mAh battery for such a low price is a real plus. The striking exterior design is also rather aesthetically pleasing.

Nonetheless, the budget price means that the camera is hit and miss, and the lack of Google really makes the OS harder to use if you’re integrated within this system heavily. Huawei’s own app store is still relatively new and has a long way to go before it can catch up with its western rivals.