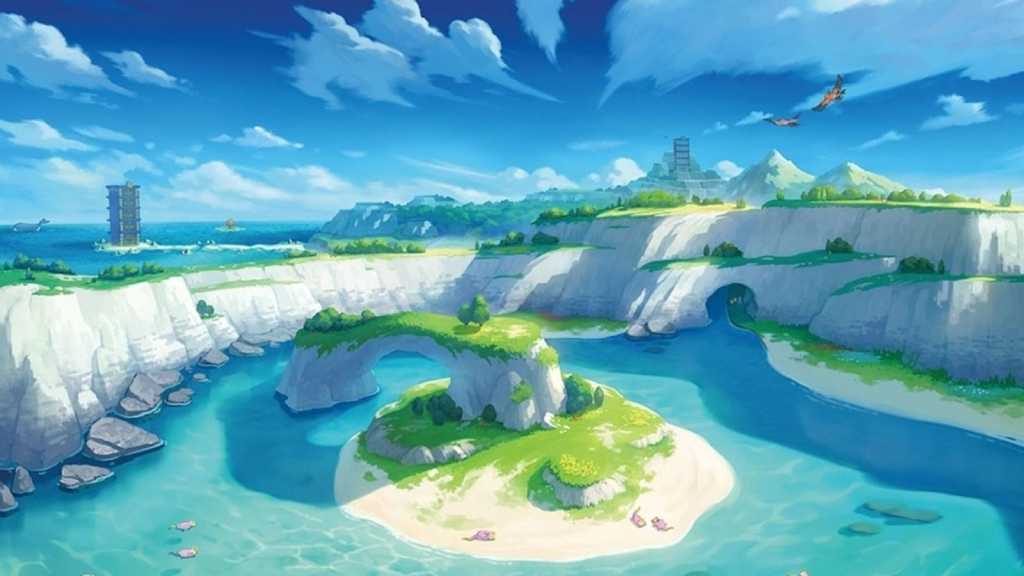 Isle of Armor is only part one of the Expansion Pass, and already you’re getting a lot of gameplay.

Pokémon has taken some bold moves with its eight generation – from Dynamaxing and Gigantamaxing to the more selective Pokédex – and now it’s taking this theme one step further by introducing the first ever large-scale DLC for a game with the Expansion Pass for Sword and Shield.

Isle of Armor makes up the first half of this pass, with Crown Tundra making up the second when it’s released later on this year. Considering that we’ve only got 50% worth of the pass here, there’s a lot to play around with.

There’s no plot-driven reason to go to the Isle of Armor – you just get given a pass to travel to this new location. However, once you arrive you mistakenly get dragged into a Dojo training school and have to undertake a number of trials in order to obtain the mysterious ‘armor’. 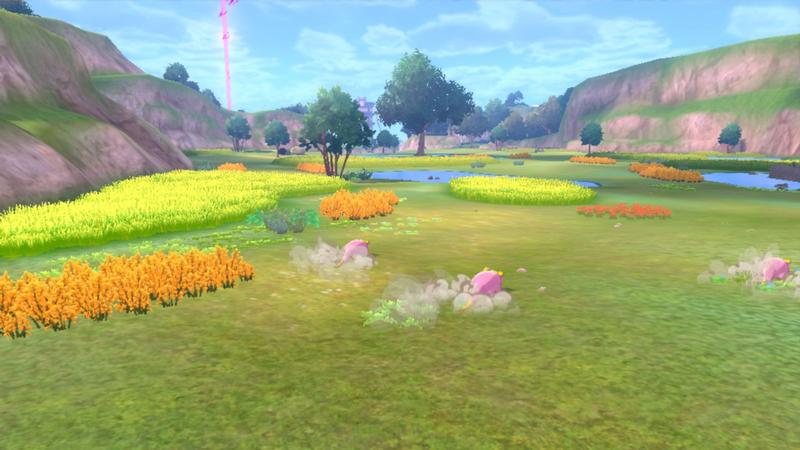 More Pokémon than you can shake a Poké Ball at

Let’s start with the best thing about this game – the variety of Pokémon that you encounter. There are nearly 100 old returning Pokémon favorites to get excited about. I immediately went to catch the real-sized Wailord in the Workout Sea and accidentally made it faint – I’m still devastated it hasn’t respawned yet.

In addition, there’s a select number of Galarian editions, as well as some legendaries that you get up close and personal with. The list of new Pokémon isn’t exactly exhaustive, but I’m more than happy to take that trade-off for the return of my beloved Jigglypuff.

The narrative story actually provides a natural point for you to explore the island in its full glory and catch ‘em all, providing you’re happy to take your time with this DLC. Going off and exploring the from the get-go however is tempting, purely because the entire thing acts as a Wild Area. 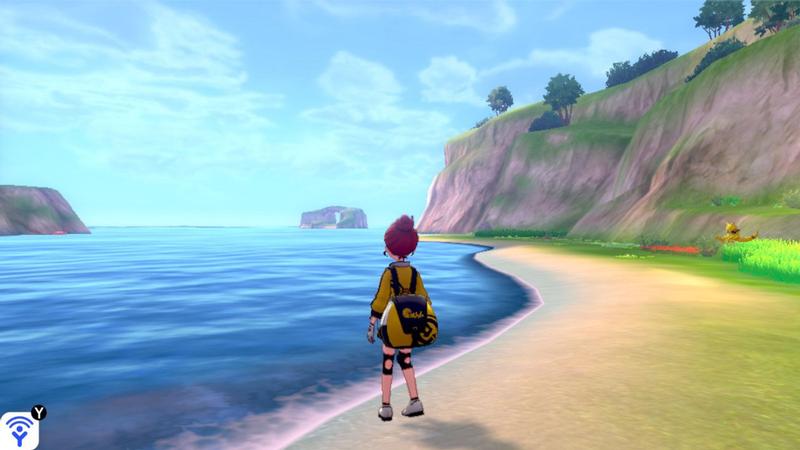 Forget following routes – you can go anywhere in the map as soon as you arrive – providing you have your Rotom Bike equipped to travel on water. Allegedly the design is based off of the Isle of Man, with rocky cliff tops, soggy wetlands and micro-islands that you can ride to (there’s also a sandstorm desert which you DEFINITELY wouldn’t find in the Isle of Man, but let’s suspend our disbelief).

There’s also a few more neat features to expand on the base game, including new hairstyles and outfits, bike customisations and of course my personal favourite, the ability to have your Pokémon walk alongside you like they did in SoulSilver and HeartGold. Sure it doesn’t really add much to the plot, but MAN are those animations cute.

Pacing and level scaling could do with some tweaks

The plot of Sword and Shield was a bit all over the place, and whilst this light-hearted DLC was a tad more refined, it was still bare-boned and didn’t really offer anything we haven’t seen before. It would have been nice to have some more interaction with inhabitants of the island, or another side-quest going on alongside the Dojo training.

You reach a certain point within the plot where you are forced to level one Pokémon up to level 70 – and by the far the easiest way to make this happen is to already have a strong team lineup to help you through the long grinding process. As I mentioned earlier, this is probably the developers way of nudging you towards exploring the island – though first time players may not know that. 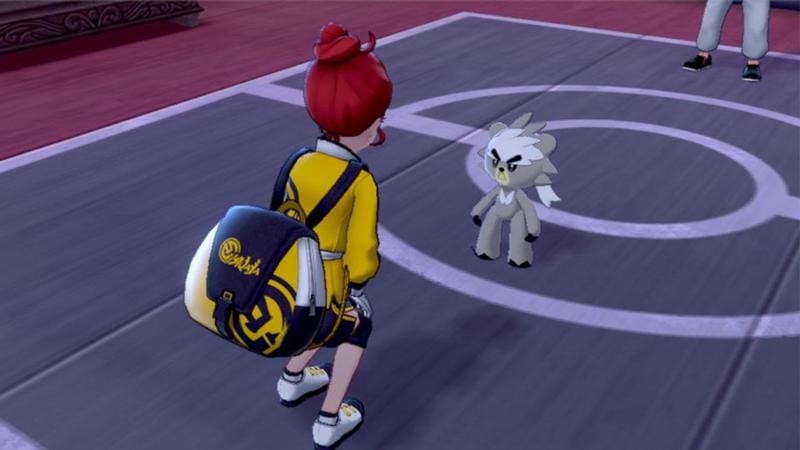 Though Pokémon have level scaling equipped within the Wild Areas, I would argue that beating the main game makes playing through the Isle of Armor much more accessible, especially in the later stages. I found that the difficulty jumped massively between plot points, and if you’ve not already put in the hard work in the main game, you’ll struggle to push through this DLC.

In addition, your main rival doesn’t seem to fit in with level scaling. When I showed up for the first battle with my party of six – all of which were above level 65 – beating his level 25 Galarian Slowpoke was more of an annoyance than actual challenging gameplay. I only really felt pushed right at the end of the game, with the two final bosses.

Despite its shortcomings, there’s just no getting round the fact that the Isle of Armor only really accounts for half of what you pay for with the Expansion Pack, and you do get a lot when it comes to exploring the island and the abundance of returning Pokémon that you can add to your team.

However, for a DLC that can be started after just a few hours of play time from the main Sword and Shield games, there should be better pacing for the player and tailored difficulty levels to fit in line with wherever the trainer is at. And as is the case with the plot of the base game, the storyline could have done with some beefing up.

But in the end, the design of this adventurous and sprawling island – and the chance to raise your own legendary – will ultimately reign supreme for all the Pokémon fans out there. I can’t wait to see what the Crown Tundra has in store.