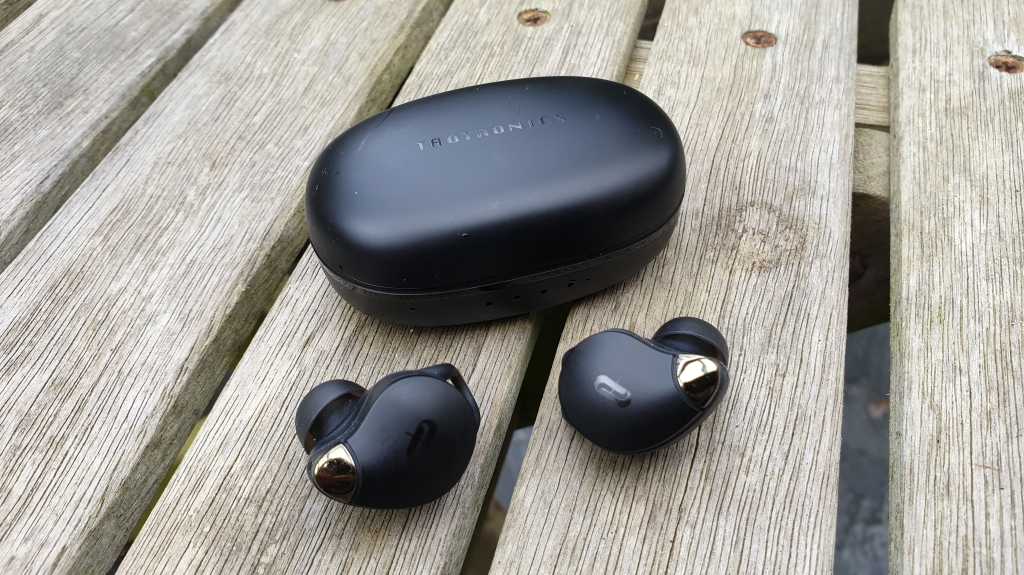 At this price point you’d struggle to find a better pair of wireless earbuds than the Sound Liberty 79. Audio performance is impressive and the huge battery life means you won’t need to interrupt your listening sessions very often. Touch controls had the occasional blip, but that’s nit-picking for the sake of balance. If you’re looking for Bluetooth earbuds and don’t want to spend the silly sums that many command today, these should be right at the top of your shopping list.

If TaoTronics is a brand that’s unfamiliar to you, well it might be time to start paying attention. We recently reviewed its SoundLiberty 53 wireless earphones and found them to be a good choice for those who don’t want to spend Apple prices for everyday Bluetooth earbuds.

Now, the company has updated its line-up to include a new design, extra features, all while holding to an affordable price. We see if the SoundLiberty 79 can take TaoTronics to the next level.

You can buy the TaoTronic SoundLiberty 79 earbuds for £49.99 on Amazon UK and have them delivered next day if you’re a Prime member. So they’re not the cheapest wireless buds you can buy but they remain affordable.

Customers in the USA can order direct from TaoTronics for $59.99 or buy them from Amazon for $54.98.

Check our round-up of the best budget wireless earbuds to see what rivals might tempt you.

TaoTronic has left behind the AirPod inspired design that featured on the SoundLiberty 53 by removing the dangling stems, going instead for a shape that emulates the curvature of the inner ear. This allows the SoundLiberty 79s to sit comfortably for extended listening sessions and not have weird looking things sticking out of your ears in the process.

The main chassis has a depth of around 20mm, so these might sit slightly tall for some people, but the choice of buds that come in the pack mean you should at least be assured of a snug fit. The short stems are angled so that they allow for a secure seating in the ear canal, bringing with it a good deal of noise isolation.

Controls are touch-sensitive rather that button-based, with the main part of the chassis sensing taps and acting accordingly. Connection is via Bluetooth 5.0 and the design also features an IPX7 waterproof rating, so you can go running in the rain or even venture into the shower with these buds.

The pill-shaped carry-case for the TaoTronics SoundLiberty 79 also doubles as a charger that can hold around five full recharges for the buds. A USB-C slot on the rear is how to power the box itself, while four lights on the front show you the current level of charge. 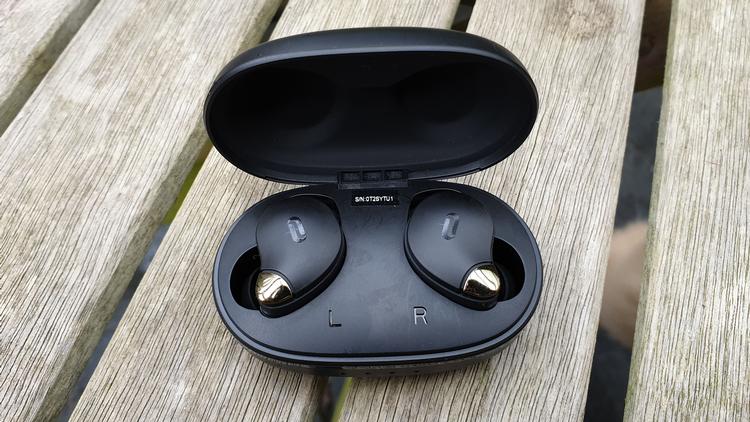 The SoundLiberty 79 earbuds deliver a very decent range of frequencies, making them a fine companion for a wide variety of music. Bass is strong but not overbearing, all the mids you need are there, and treble performance is also well balanced.

The bud design also does an effective job of shutting out most surrounding noise, although if you want to be aware of your immediate environment then these might do too good a job.

Pairing is a breeze, with the buds being recognised by any device we tried and happy to instantly connect. The Bluetooth 5.0 tech inside means that we also experienced a very stable signal throughout listening sessions, making the SoundLiberty 79 a simple, reliable pair of wireless earbuds, which is all we really ask.

If there is an area that we’d like to see improvement, it’s the touch-sensitive controls. For the most part they are fast and responsive, but we did have a few instances when the double-tap the play/pause didn’t work.

Well, that’s not entirely fair, the buds did increase and decrease volume (triggered by single taps on the right or left bud respectively) or skip a track (triple tap), so it could have been that we weren’t getting our timing quite right for when the sensors were measuring the contact. It’s not a big deal, as on the whole we were happy with how the commands were executed. 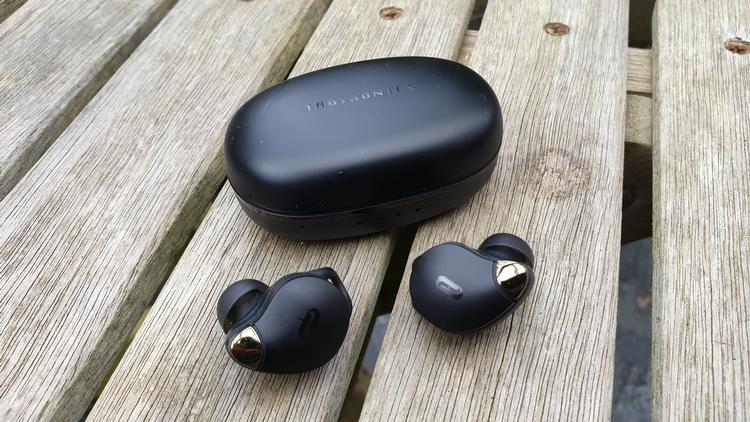 Call quality is good, with those on the other end not noticing that we were using earbuds rather than our regular phones. This could be due to the Smart Noise Reduction Technology that TaoTronics says it employs with these earbuds.

It should be noted though that while the descriptions of the SoundLiberty 79 note noise cancelling as a feature, it only applies to phone calls and not for when you’re listening to audio.

TaoTronics state that the SoundLiberty 79 can last for eight hours on a single charge. While this seems like a tall ask, we found that after five hours of continuous use they had only reduced to 50 percent, which is very impressive indeed.

When you consider that the SoundLiberty 79 wireless earbuds cost just shy of £50/$50, which is less than a third of what some premium brands charge, it’s hard to see where all that additional money goes.

These sound great, look smart, have a solid connection thanks to Bluetooth 5.0 and deliver incredible battery life. All of which is what most of us demand from this kind of product.

Give the TaoTronic SoundLiberty 79 a serious look and we’re sure you’ll be impressed, plus you could save yourself a tidy bit of cash.