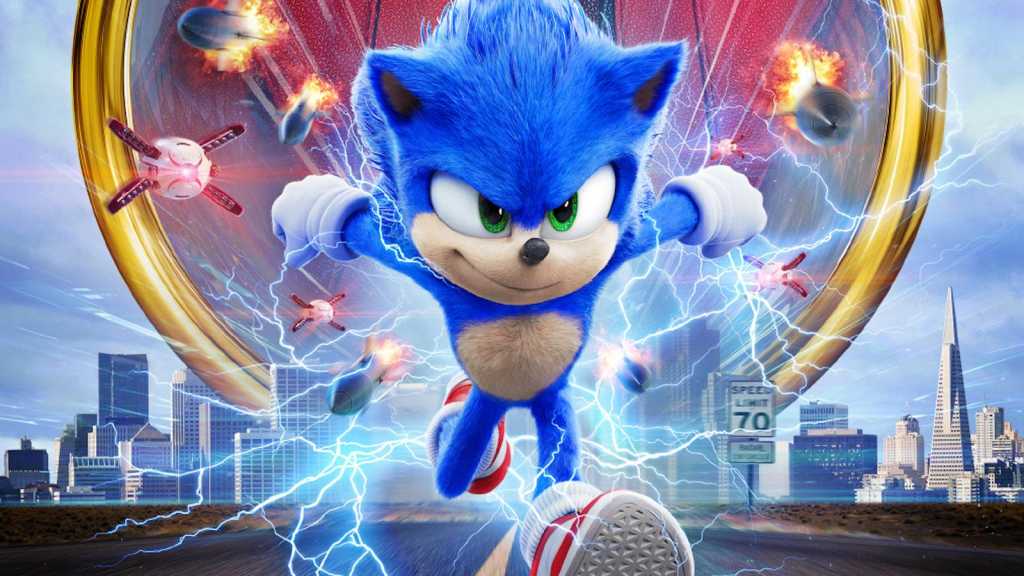 Sonic the Hedgehog is an action-packed video game adaptation that’s funny for kids, and close enough to the series for fans to enjoy it as well. Unfortunately, a big part of the plot holds back what could have been something spectacular.

As a Sonic fan, I was dreading going into this screening. Following the massive revamp of the character’s design and the notoriety of poor game adaptations in general, I was fully prepared to denounce my love of the blue blur after this film.

But Sonic the Hedgehog is a pleasant surprise on many levels. The writers are clearly familiar with the games and characters – a breath of fresh air in this genre, as many studio execs just can’t resist putting in their unwanted two cents into game movies, meddling so much that the end result is practically unrecognisable from the source.

Sonic the Hedgehog is out in cinemas worldwide now. If you’re UK-based, you can get your tickets from Cineworld, Odeon and Vue. If you’re in the States, grab your seat from Fandango.

The Sonic movie is a separate entity to previous universes we’ve seen before. It follows the speedy blue hedgehog (voiced by Ben Schwartz) as he embraces his new home on Earth. However, he must join forces with police officer Tom Wachowski (James Marsden) to defend his home – and life – from the mastermind, Dr. Robotnik (Jim Carrey).

There’s a good balance of action, narrative and character development through the film, with a littering of cheeky nods to the series that are accessible enough for new viewers not to be confused by what’s going on. There’s also a TON of general pop culture references – sometimes bordering on overdoing it. 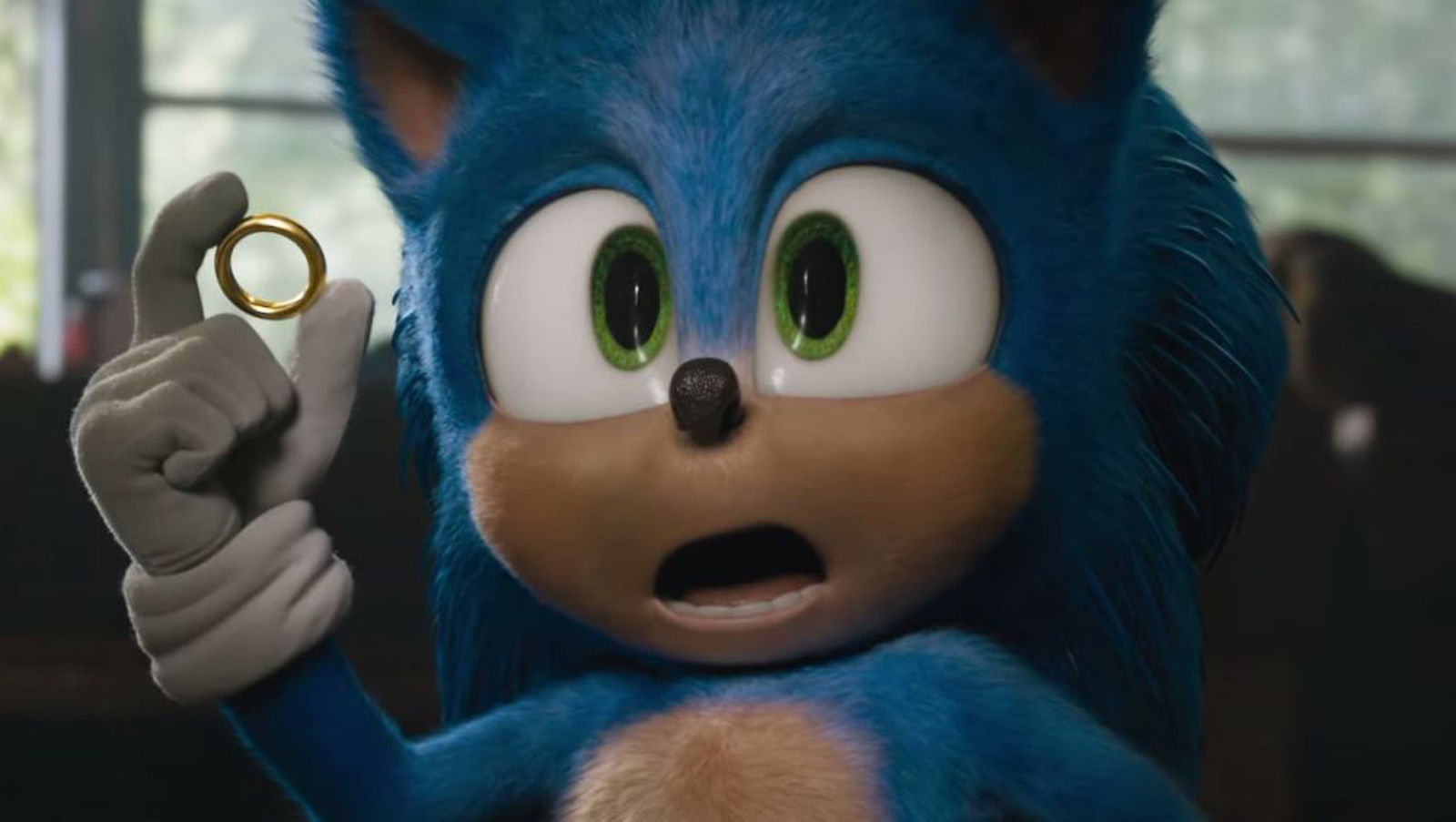 The standout performance in this film comes from Ben Schwartz. Over the years, Sonic has had many voice actors, and Schwartz puts his own stamp on the icon amongst all of these, embodying everything that the hedgehog represents whilst also adding a layer of vulnerability that is exclusive to this storyline.

Also, thank CHAOS that Paramount recalled the film to reanimate Sonic. Had it been released when it was originally supposed to, his terrifying appearance would have completely detracted from Schwartz’s performance. Credit to the team at Moving Picture Company for working so hard to get this right and not look like a last-minute fix. The hedgehog is exactly as we know him in the games – maybe even more adorable to be honest.

As a whole, the CGI and effects are pretty believable, and the fight and chase scenes are enjoyable to watch. The narrative overall doesn’t take many risks though – its easy to predict each beat as it came along. As a result, audiences who aren’t familiar with the series (like parents of kids, or people like my boyfriend who I dragged along by the hair) may not have a super positive viewing experience.

Jim Carrey as Dr Robotnik/Eggman is an interesting one. Non-gamers are likely to enjoy the goofiness and wild delivery that’s synonymous with his performances. From a fan perspective, I personally prefer Carrey in the latter stages of the film – as he becomes more and more like the character from the games, both physically and in performance. As this is an origin movie it’s most likely a deliberate choice, and I do appreciate showing his character growth (or descent?).

James Marsden also has moments where he made me laugh out loud, and the bromance between him and Sonic is touching. But from a narrative perspective, his storyline just ends up slowing down the movie – and this is my biggest gripe with Sonic the Hedgehog overall.

To make game adaptations as mainstream as possible, studios often introduce a character that viewers can put themselves in the shoes of (those familiar with this series may think of Chris Thorndyke in Sonic X). But personally, I think that films are now in a position to take more risks. The audience in the cinema was most excited when a Sonic character was on screen, and a lot of the jokes from original side-characters seemed to fall flat.

Detective Pikachu is a perfect example of pulling off such a feat. This film doesn’t spend time on exposition – it drops us right in the middle of the world, and assumes that everyone watching knows what Pokémon are – and it works. Granted, Sonic is a different kettle of fish, but there are other ways that this film could have done something similar. 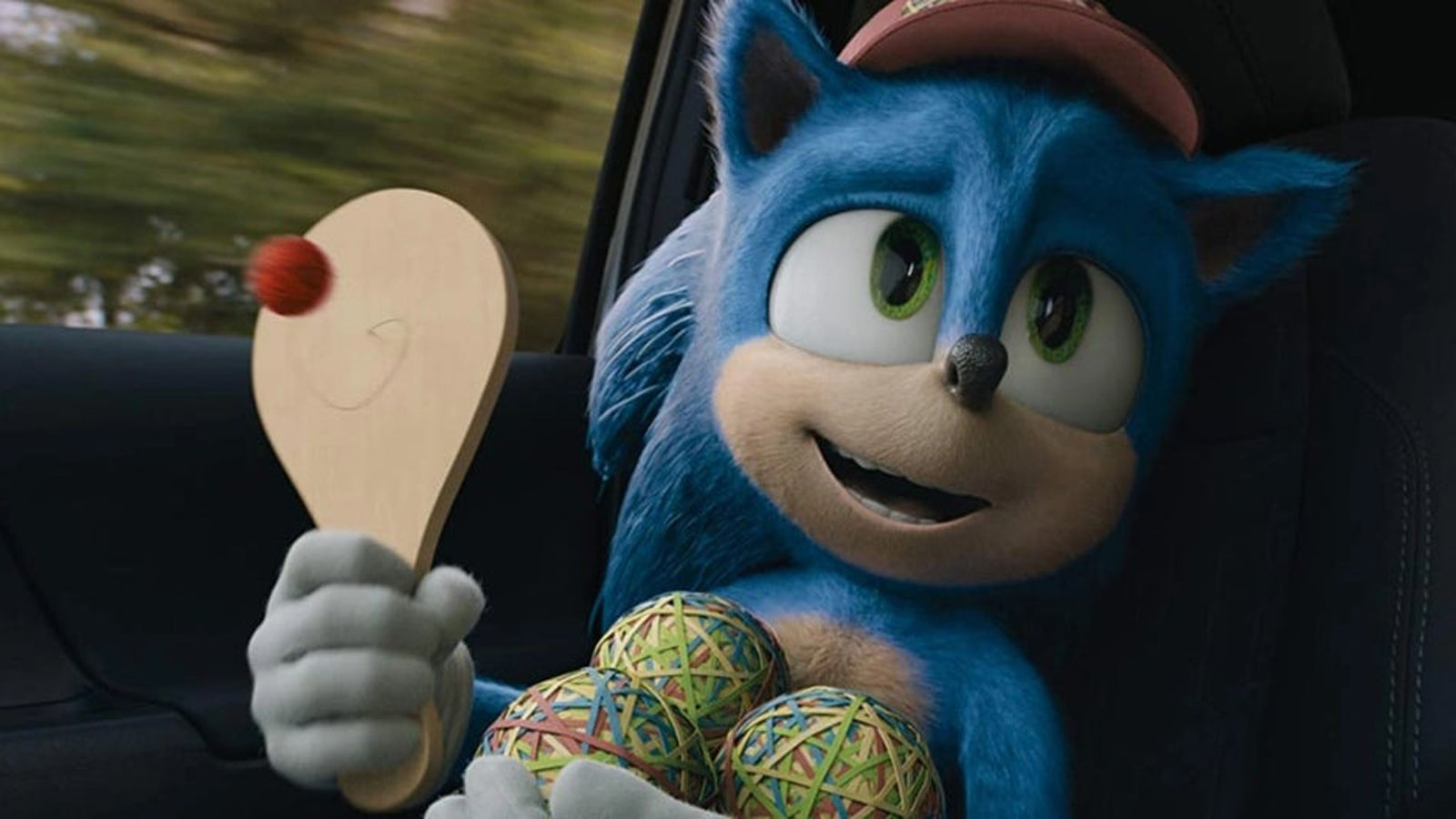 Had the film not spent so much time in building up the sideline story, we may have been able to explore other areas of Sonic lore – such as the Chaos Emeralds, or had screen time for other known characters. There’s a perfect moment that could have introduced Metal Sonic – one of the OG villains of the franchise – but this wasn’t seized.

We don’t need to downplay the intelligence of audiences – even if this is a movie for kids. People are buying a ticket to get nostalgic with some familiar faces, not to get to know an average character that they have no attachment to. Now that this film has been confirmed to have a sequel, Paramount should take a gamble and lean into the source material much more.

On the topic of sequels – make sure you stay around for the post-credits scenes, as they sealed the deal for me wanting this franchise to continue. If you’re a Sonic fan especially, you’re going to go wild.

Sonic the Hedgehog pleases kids and fans of the series alike – with enough game references and goofy jokes to keep the movie flowing. Ben Schwartz brought the blue speedster to life with his stellar voice performance, and the animation rework on the protagonist is truly outstanding.

Sadly, the film is bogged down with unnecessary original human characters and a safe cookie-cutter plot. Paramount should have immersed us fully in the world of Sonic characters rather than introducing new faces that didn’t have any impact. Alternatively, they could have just re-told the narrative of one of the games in a cinematic fashion.

But all-in-all, it’s a respectable video game adaptation in comparison to other films in this space, and the post-credits left me waiting for the sequel.