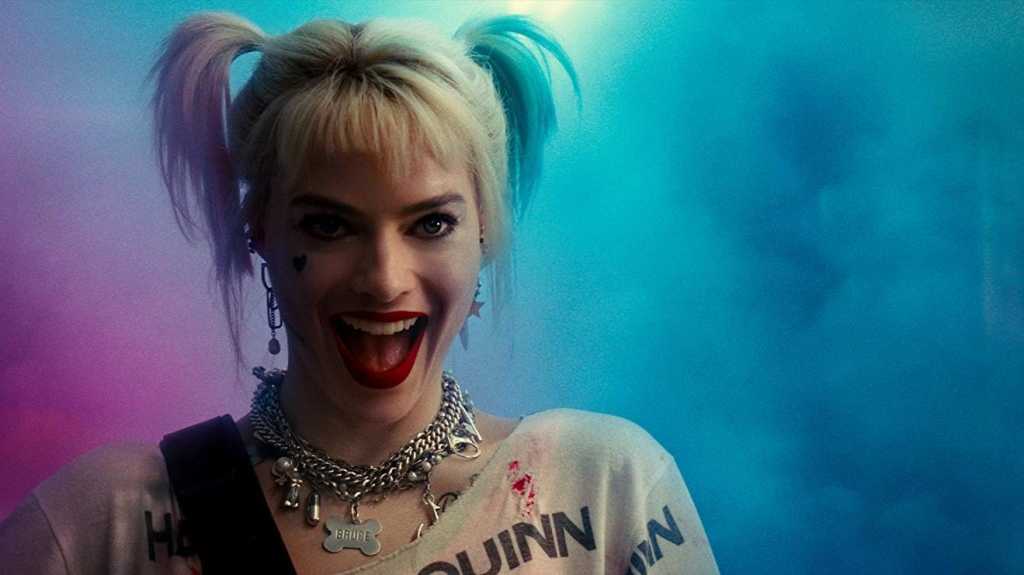 Birds of Prey offers everything you want from feminist comic book fare by giving you barely any of what you’d expect from it. It’s witty, chaotic, and bone-crunchingly violent, with standout performances from both Margot Robbie and Ewan McGregor’s sneering totem to toxic masculinity.

Birds of Prey is the unexpected answer to a difficult question for Warner Bros. and DC. How do you follow up Suicide Squad, a film almost universally derided but phenomenally successful at the box office?

The solution is deceptively simple. Take perhaps the one part of Suicide Squad that both critics and audiences agreed on – Margot Robbie’s phenomenal, deranged Harley Quinn – and build a new star vehicle around her, while leveraging the newfound audience enthusiasm for female-led blockbusters that also drove the success of Wonder Woman – DC’s biggest success so far, by most metrics.

As for Jared Leto’s controversial Joker? Well, out of sight, out of mind. Almost. In Birds of Prey – out in cinemas from 7 February (and if you’re tempted to go, we’ve got the guide to whether you should wait for a post-credit scene too) – we open on a Harley who’s trying to move on from her outlandish ex and carve out her own life in Gotham’s underground as someone other than ‘the Joker’s girl’.

That’s not as easy as it might sound, and she quickly discovers that without the protection inherent in dating Mr. J, there are actually quite a few people round Gotham with grudges to bear against her. None more threatening than Ewan McGregor’s Roman Sionis, the totemic embodiment of toxic white masculinity and the only person here who ever threatens to steal the show from Robbie herself.

His almost flamboyant enthusiasm for violence comes from nothing more than unchecked privilege and a refusal to accept not getting absolutely everything he wants, just one of the film’s many, many nods to the fact that this is a man’s world.

Writer Christina Hodson and director Cathy Yan are rarely subtle about what they’re going for (not least when Jurnee Smollett-Bell’s Black Canary literally stands on a stage to sing “It’s a Man’s Man’s Man’s World”) but Birds of Prey is smarter than its sequined surface might suggest – this isn’t the broad strokes, ‘women are good actually’ feminism of Wonder Woman and Captain Marvel, but actually does its best to engage with the micro-aggressions, petty putdowns, and hair tie problems that women actually face every day.

This is still a spin-off from Suicide Squad though, so it tackles the subject matter without shying away at all from the deranged violence that marked that movie. Quinn does things in this film that will make anyone with functioning kneecaps squirm, and Birds of Prey serves as a five-woman rejoinder to the idea that a female-led film would ever have to pull its punches.

Quinn and Canary – along with Mary Elizabeth Winstead’s Huntress, Rosie Perez’s Renee Montoya, and the young Ella Jay Basco making her debut as Cassandra Cain – all prove more than capable of giving as good as they get, and the action choreography is fantastically inventive – climaxing in a dilapidated funhouse brawl that any big-screen Joker would be jealous of.

If there’s a fault to Birds of Prey it’s only that the film’s first half gets a little too bogged down in plot and meandering flashbacks, meaning the film as a whole takes a little time to really get going – and doesn’t get its titular ensemble together until the final act, at which point they work so well that you can’t help but wonder why they couldn’t have teamed up any sooner.

Really though, that’s a small quibble in a movie that offers everything you want from feminist comic book fare by giving you barely any of what you’d expect from it. It’s witty, chaotic, and bone-crunchingly violent. This may be a man’s world, but there’s no good reason it should stay that way.