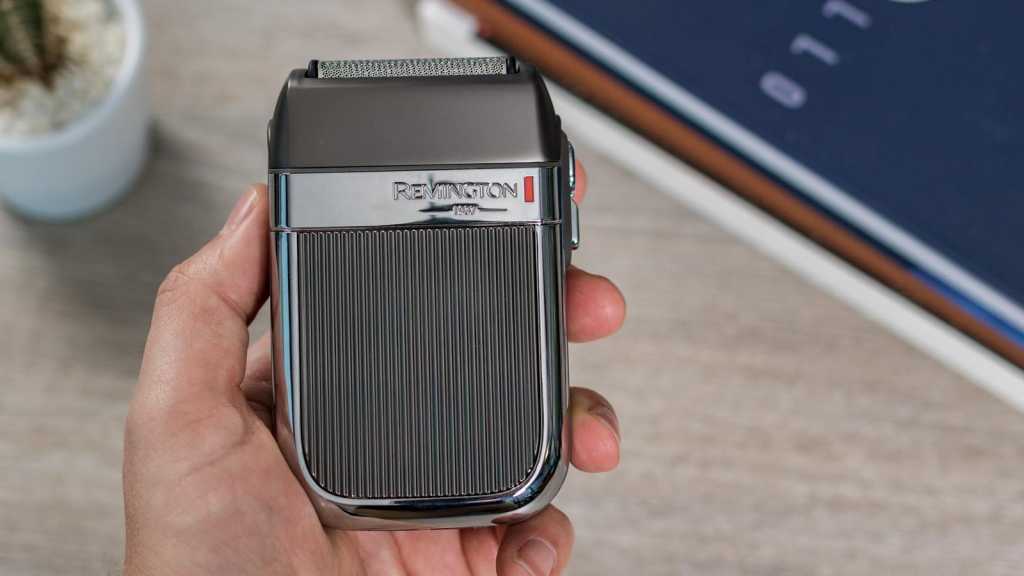 The Remington Heritage Foil Shaver looks the part, but will you after using it? Unfortunately this razor simply doesn’t cut it, with inconsistent results, especially under the jaw. That’s a particular shame since it’s so strong on looks, charging, and portability, and so this could still be a good choice for anyone who wants a snazzy shaver and doesn’t mind making a few extra passes every time in return.

The shaving world has seen a boom in interest in old-fashioned razors driven by the likes of shaving subscriptions and a healthy scepticism for the ‘just add another blade’ approach to razor design, so it’s perhaps no surprise to see Remington try and apply the same logic to its electric line.

Hence the Heritage Foil Shaver. Old-fashioned in aesthetic, if not in features, this is still a waterproof, wireless razor, but one that wouldn’t look out of place in an old-timey barber shop. I just wish it would actually give me a closer shave.

You can buy it at full price from Remington itself ( UK or US), but you’ll pay less elsewhere – right now it’s just $110 from Amazon US, and a very wallet-friendly £65 from Amazon UK.

If that still sounds a bit steep, check out our guide to the best electric shaver deals for the latest offers on this and other electric razors and trimmers. 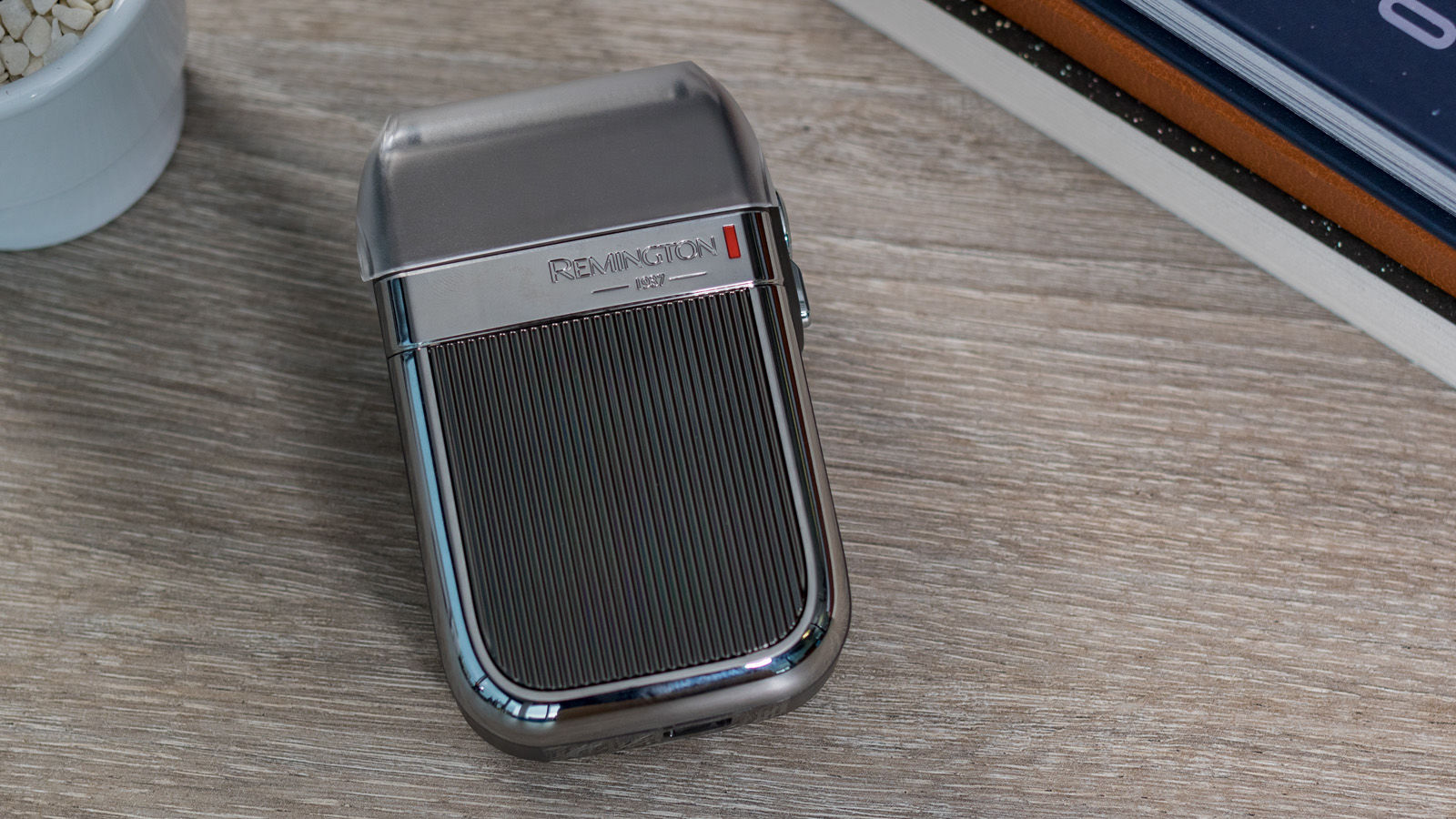 It’s probably a bit unusual to lead with design in a razor review, but the Heritage is a bit of a special case.

The short, squat design is pointedly old-fashioned thanks to its ridged metallic finish and low-key colour scheme – a far cry from the ergonomic black obelisks that are more common in the modern razor. Our review unit (and the only model in the UK) is chrome and dark grey, while the US also gets the option of a white model that swaps the chrome for brown leather.

It’s worth noting that the chrome front doesn’t wrap around, and the back is a more muted ridged plastic. That makes sense though – metal is harder to hold onto, and I’d personally rather have a good grip on the constantly vibrating razor blade –

There are pros and cons to the design besides the retro appeal. The shorter shape means this is actually more portable than most modern shavers, helped massively by the decision to charge over Micro-USB, so you don’t need to bring a dedicated charging cable while you travel.

It is less comfortable to hold though, and it’s pretty heavy too – but are you ever likely to use it for more than 5-10 minutes at a time? If for some reason you are then you might struggle, but I can’t say I ever found it especially onerous to hold. 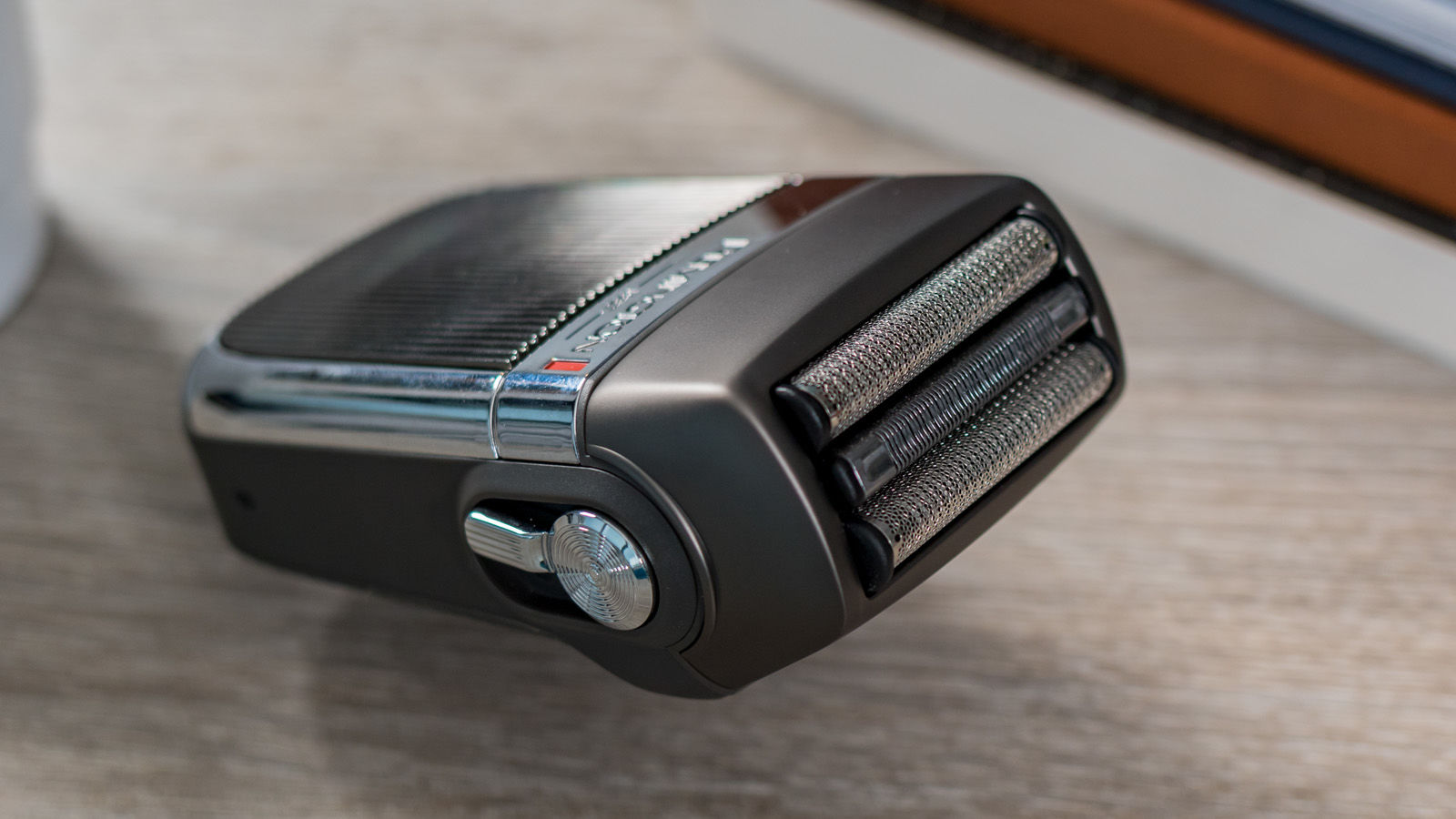 So how does it actually work as a shaver? Sadly, not all that great.

This is a foil shaver, with two shaving heads within metal foils designed to trap hairs for a close shave, along with a ‘hybrid intercept trimmer’ in between to cut longer hairs. All three are also flexible, each depressing individually to help the razor stay close against the contours and curves of your face.

On paper this all sounds great, but I consistently struggled to get a close shave from the Heritage at all. Along my cheeks I got (mostly) decent results, but could never get rid of stubble entirely along my jawline or chin.

To be clear, I don’t mean that it left me with consistent short stubble in those spots, but rather that all too often individual hairs were left entirely uncut, forcing me to make multiple passes and exacerbating razor burn in the process. 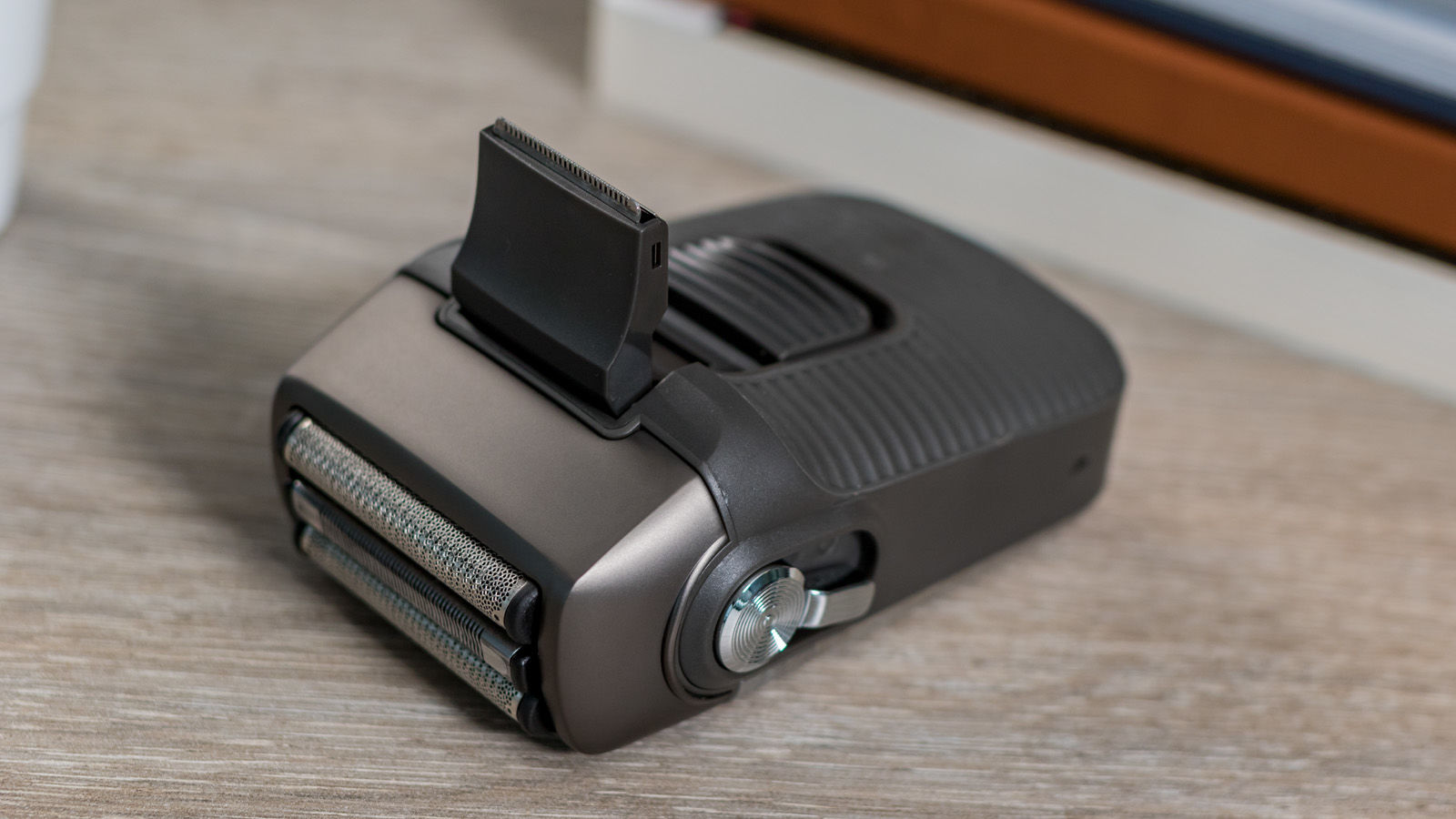 It doesn’t help that in the name of simplicity the Heritage has a single on-off control, with no adjustable settings at all. There is a small detail trimmer on the back, but I also found this underpowered, not to mention awkward to pop in and out of the razor’s body.

It’s not all bad though. Battery life is solid at 60 minutes – enough for plenty of shaves between charging – and it only take two hours to fill it back up over Micro-USB, which is fantastic.

It’s also waterproof (so shower-friendly) and fully washable, even if you use it with shaving gel/foam. Removing the blade takes a little force, but once you do the whole apparatus is easy enough to keep clean.

The Remington Heritage Foil Shaver undeniably looks the part, but the question is whether you will after using it.

Unfortunately whether it’s down to design, power, or simply sharpness this razor simply doesn’t cut it, with inconsistent results and real difficulty shaving under the jaw.

That’s a particular shame since it’s so strong on looks, charging, and portability, and so this could still be a good choice for anyone who wants a snazzy shaver and doesn’t mind making a few extra passes every time in return. Otherwise, you can get better results for less elsewhere.