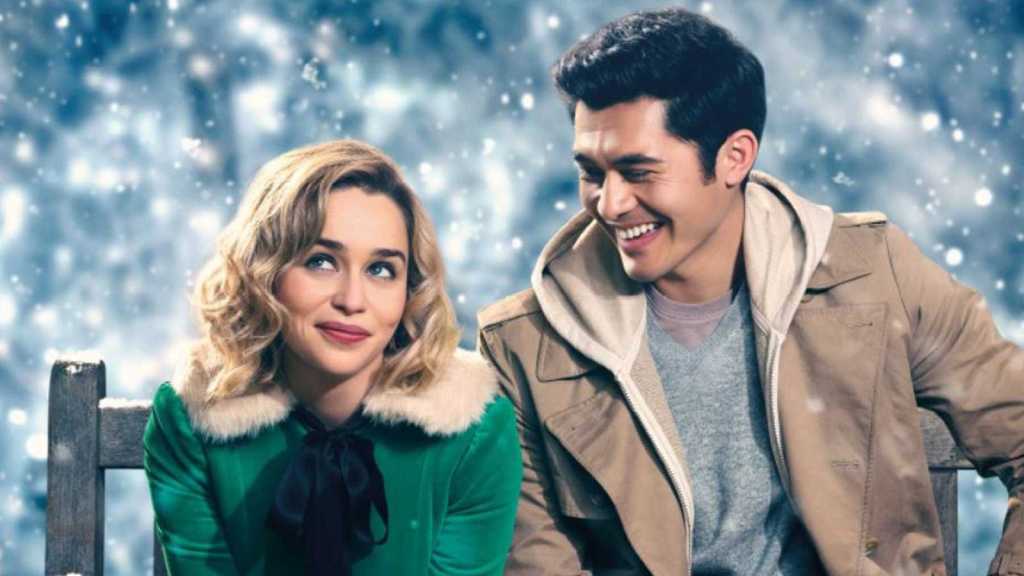 Last Christmas leaves you feeling warm and fuzzy – as any good Christmas film should. But despite what the marketing may imply, it’s not the rom-com you may expect, and does offer some tinsel covered head-scratching moments.

Halloween and Bonfire Night have both officially passed, which means only one thing. Get your sparkling trees, tacky jumpers and cheesy songs out, because the festive season is ramping up into gear, and nothing signifies that more than the release of Last Christmas, written by Emma Thompson and directed by Paul Feig, best known for Bridesmaids.

Moving away from the fiery Khaleesi that she’s known for, Emilia Clarke takes on the role of Kate (or Katarina), a spunky and pretty helpless store elf who is barely scraping her way through London life. When all seems lost, she bumps into the airy and mysterious Tom, a delivery cyclist who has an attachment to Kate.

If you’ve not yet watched the trailers to this film – I strongly recommend going in blind. This is a case of too much being spoken in the previews – both in terms of the plot itself, and for some of the killer jokes. Editors really need to learn where to be selective and clever, and not ruin the experience for audiences before they’ve even sat down in the cinema. 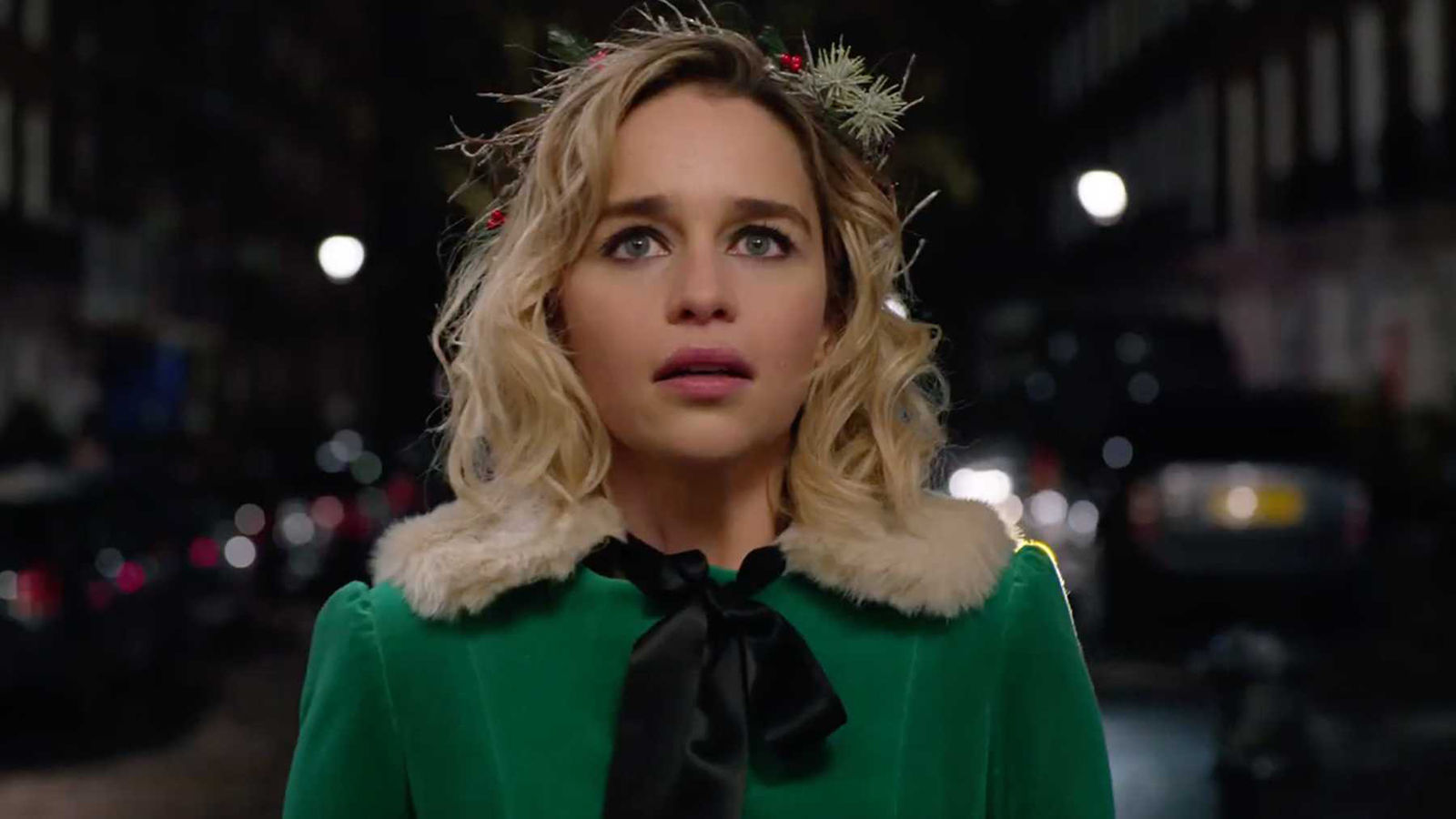 The film is at its funniest in the first act – with hilarious little snippets and cutaways to Kate being her clumsy self. I actually think that this was a device that was underused, especially as the film draws into the meatier part of the plot. The comedy begins to drop off, which is a bit of a disappointment. It was only really through side-characters that we get flashes of brilliance.

It’s refreshing to see Emilia in such a scatty role. When it’s flexed, her comedic timing is ace, and she’s extremely relatable to anyone whose ever been a bit stupid and helpless at certain points in their lives. She’s deeply flawed; but we see her grow and evolve throughout the flick, and it’s rather satisfying to see her cleaning up not just her own life, but others as well.

Whilst Henry Golding as Tom has good chemistry with Emilia, it’s hard to define what his personality is beyond being a love interest for the protagonist. He’s a classic Mary-Sue; simply lovely, sweet and caring with no issues whatsoever. This is certainly not a partnership – Clarke stands out by miles from him. But it’s not necessarily because of his performance, he just isn’t given enough time to show off the nuances of his character.

Emma Thompson takes on the role over the overbearing Yugoslavian mother, something that she pulls off wonderfully. It’s a little jarring hearing her mimicking this accent at first, but once you’re passed that she’s extremely believable, and really manages to have some hilarious (if slightly cringe-inducing) moments.

George Michael’s music is interwoven throughout the film in a rather seamless way, which really makes Last Christmas straddle the boundary between being a Christmas cheer film and a tribute to the artist. Neither outshine the other – they worked in tandem and it’s lovely to witness. 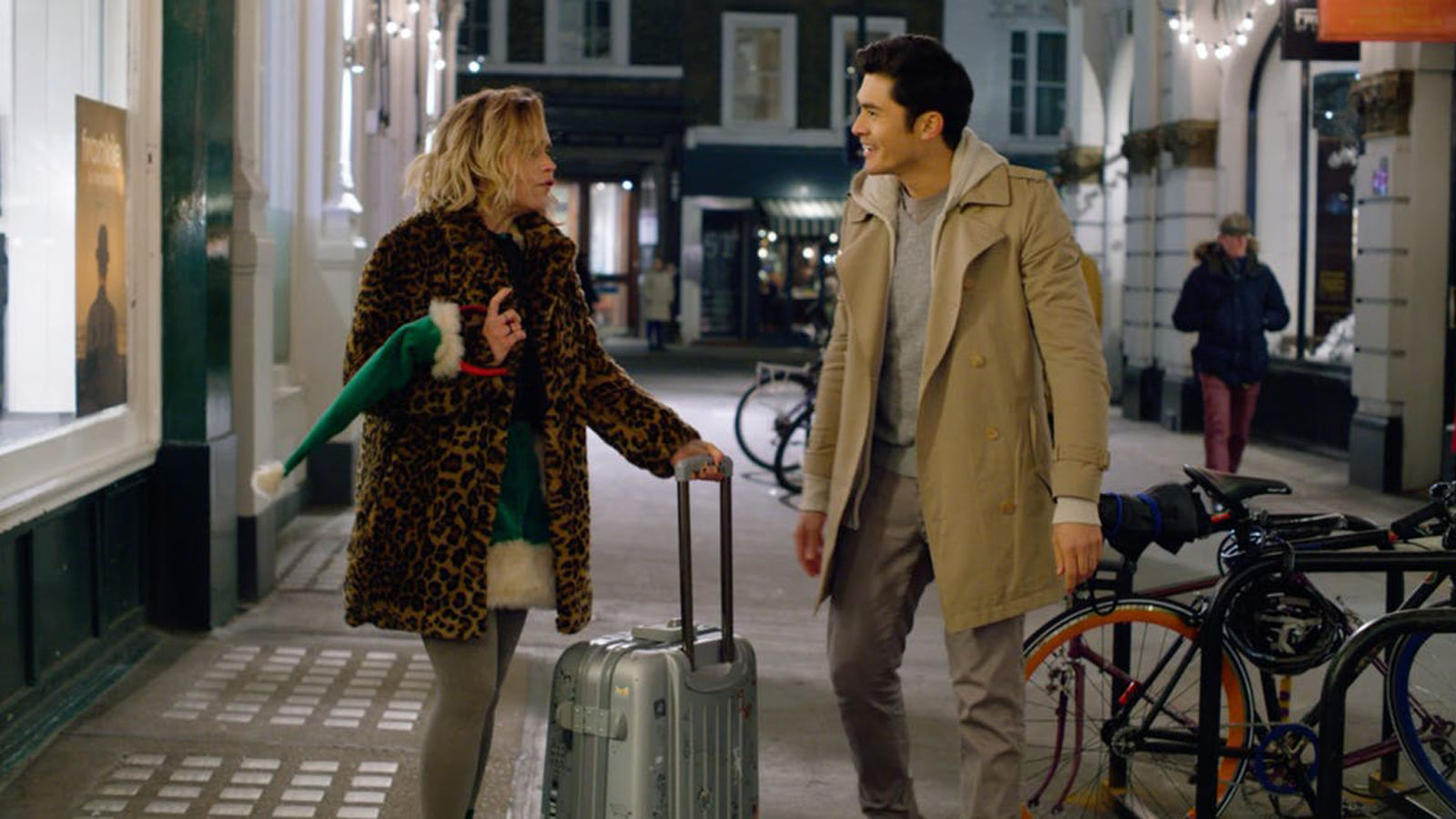 Truthfully, I went into this movie expecting to fall head-over-heels for yet another snow-filled romance, similar to the relationship between Bridget Jones and Mark Darcy. But this isn’t really what the film is truly about. It’s about nailing the true meaning of Christmas, which in turn takes the film’s themes to more socio-political points that were unexpected, but still hit managed to hit home.

I would also say that there’s also a lack of ‘iconic-ness’ to this film. If we use Love Actually as an example, people can recite quotes and movements from the tops of their brains. Most of Last Christmas blends together, and the one particular plot point that does stand out overshadows what could have been some real gems that would stick with fans for a while.

The festive joy can only extend your disbelief so far, and I did exit this film with many, many questions. A lot is left up to the viewer’s interpretation, which depending on your view could turn what would be a lovely Christmas pudding into a much more dark and twisted film.

At the end of the day, Last Christmas was never intended to be an Oscar-scooping title. It’s meant to be a warm cup of cocoa to ease you into the festivities, which it certainly does with this unusual tale through the glittering streets of London. Clarke is a great lead, and shows off a different side to her acting chops than what we’ve encountered before.

It’s not all bucks fizz and snowballs though; the film is let down by by leaving a lot of gaping plot holes, a lack of consistent humour and a weak character in the love interest of Tom. Nonetheless, it manages to capture both the true message of the holiday season, whilst giving a subtle nod to the talented musician whose music inspired the tale in the first place. This won’t be a Christmas classic; but it’ll certainly get you in the holiday spirit.