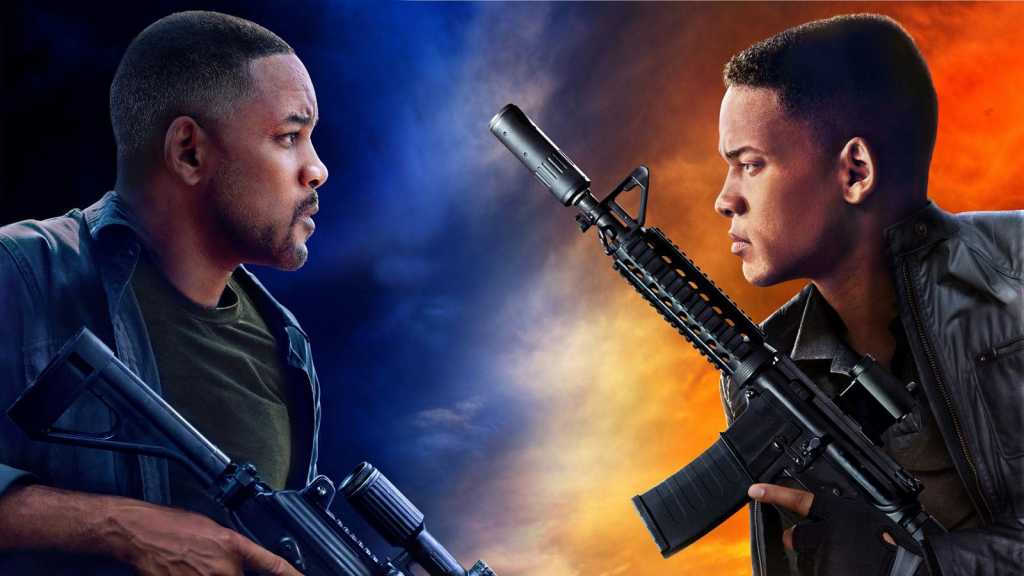 When it comes to action, Gemini Man delivers with some epic fight scenes and stunning cinematography, and Will Smith kills it with his performance. However, the film does suffer from a slightly ridiculous and predictable plot, and occasional sections of clunky dialogue.

Gemini Man is the latest title in Ang Lee’s roster; starring not one, but TWO Will Smiths. One Will Smith is Henry Brogan, a 51 year-old retired assassin who is just looking to rest and leave his past behind. The second Will Smith is Junior, a 23 year-old clone of Brogan whose mission is to assassinate him. The film follows the battles of the Will Smiths in various locations and scenarios… with an overarching plot follow it.

That last part is what lets the film down unfortunately. If all you’re looking for is an action blockbuster with some killer stunts and choreography, then Gemini Man will fill your boots. However, the story itself somehow falls into being both far-fetched and predictable at the same time.

Gemini Man is out now in cinemas worldwide. Get your tickets from  Cineworld,  Vue , or   Odeon  in the UK, or from  Fandango  or   Atom Tickets if you’re in the US. Before you go, find out if there’s a post-credits scene in Gemini Man.

Let’s start with the positive. Interestingly, Lee forewent the traditional style of cinematography and shot the film using 3D cameras at 120 frames per second to produce much sharper images. This brought the action to an entire new level, making real use of the 3D elements in the filmmaking process and leaving you stunned at some of the fight scenes that went on.

I also have to praise the stunts and choreography. From the chase scenes to the hand-to-hand combat, each battle was crafted to the tiniest detail. Will Smith wasn’t the only shining star in these scenes – Mary Elizabeth Winstead kicked some serious butt as Danny Zakarwesk. As a side note, it was refreshing to see a female secondary lead help advance the plot without being involved in an unnecessary and nausea-inducing romance. 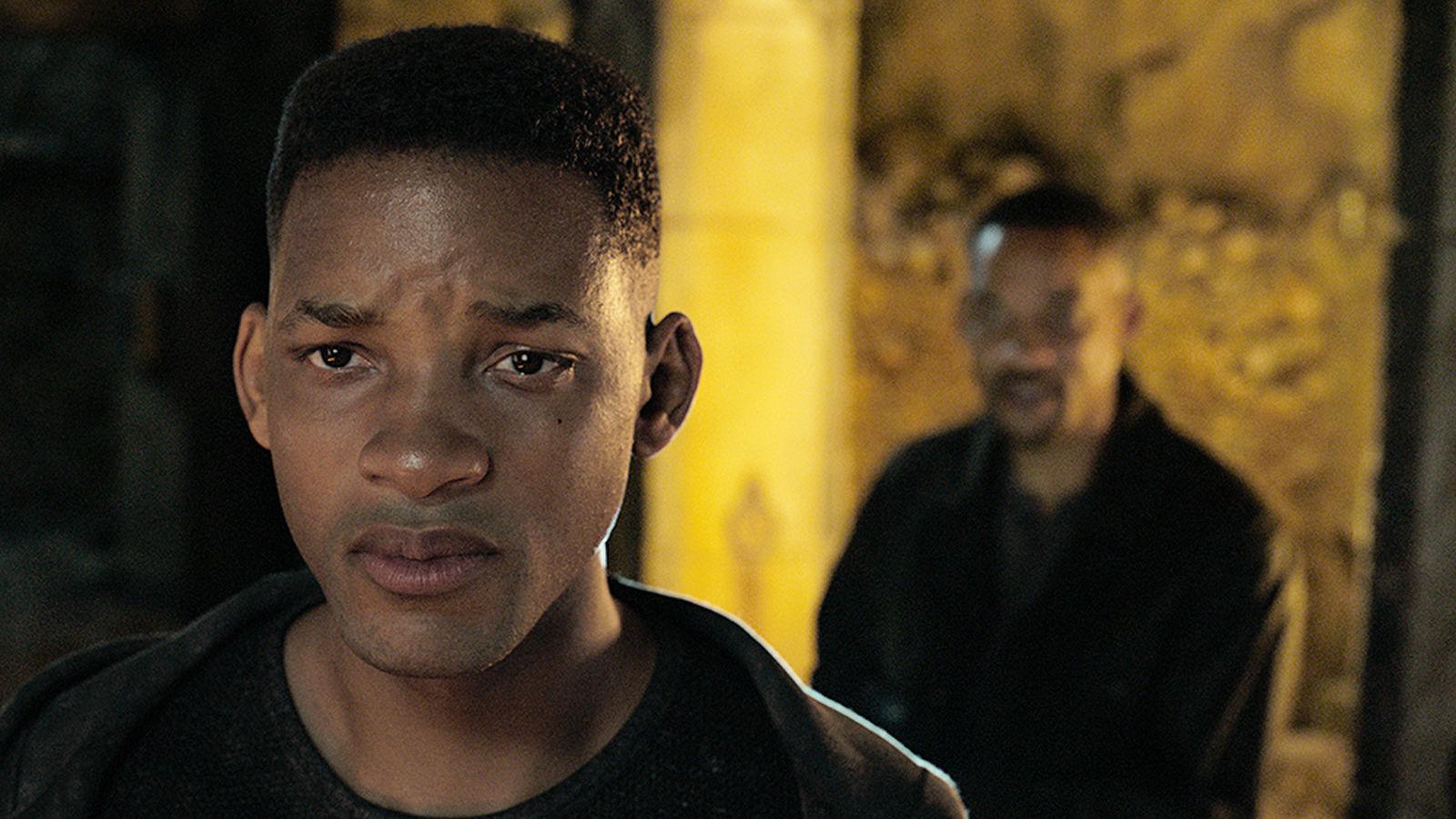 Smith is the main selling point of the film, and as usual he delivers a killer performance. As Brogan, he manages to pull off the gruff and hardened persona of a man who’s seen too much. Even though Junior is practically fully digital, the base performance (and voice acting) that Smith lent to the role was naive, cocky and at times bordering on innocent, perfectly capturing the younger age of the assassin.

The majority of the time the de-aged Will Smith was realistic. The effects team did a great job with the mocap, taking inspiration from old footage of Smith’s greatest hits. It was almost like he’d stepped straight out from The Fresh Prince days. Well, except for that fact that he was also a cold-blooded killer.

When the CGI didn’t quite land, it was mostly during static, close-up shots of Junior. Where the skin looked just that bit too flawless, especially in comparison to a real actor. This may have been down to the fact that they couldn’t use an additional aid of putting make-up on Smith – the 3D cameras and higher frame rates made that impossible.

However, considering this is technology that hasn’t been possible for decades – something that held the screenplay back from being produced since 1997 – it’s a huge feat that they’ve managed to even achieve this. Whether it will hold up in five years time is another matter altogether.

The script on the other hand was far less believable, which is such a shame as it’s been in development for such a long time. There were some intended emotional moments that just didn’t quite land in the audience, either leaving people guffawing at the sheer ridiculousness of it, or cringing at how on-the-nose it was. Stellar films can create a bizarre plot and make you believe it – and unfortunately this is an area that Gemini Man doesn’t quite achieve. 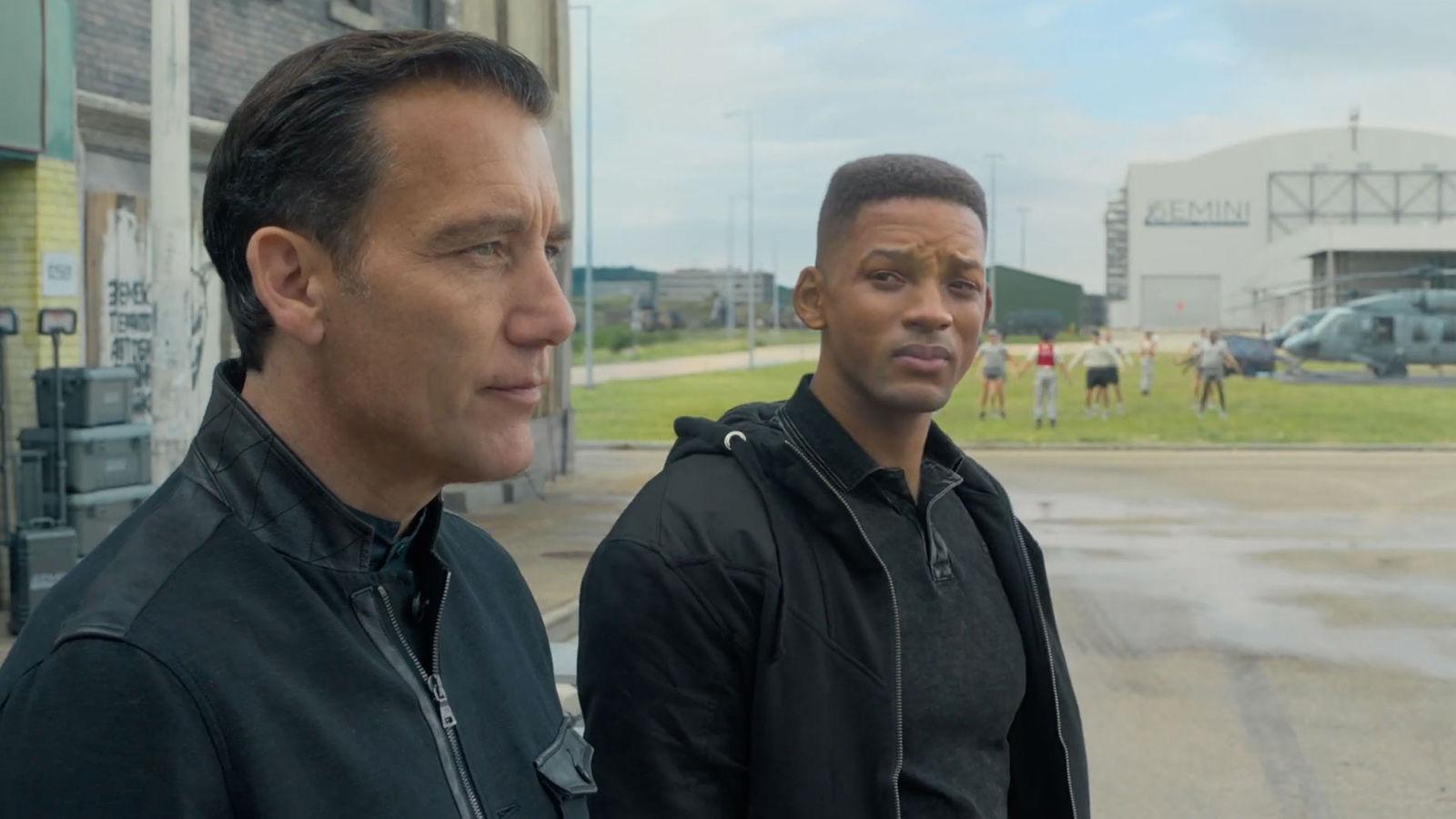 Action movies have lots of tropes – some good, some bad – and this film was full of them. One of the most annoying for me was the classic, “I know a guy, let me call him” and suddenly the team are aboard a private jet, en route to the next plot location with zero context. Basically, lazy writing for the sake of advancing the story quickly (I’d also like to know this ‘guy’ on the other end of the phone in all actions films. Can he get me a plane?).

Although Clive Owen’s performance as Clay Varris was admirable, I found him to be a little bit of a moustache-twirling type of villain. He’s the type of character that forgoes logic for the sake of ‘symbolism’ – ergo, he makes some stupid decisions, just ’cause. His motives and backstory were not enough to make him a compelling and dynamic character.

At the end of the day, all these negatives are perhaps a bit of a moot point, because they aren’t what will attract people to see the movie. Sure, the premise is a little bit crazy. But who cares when you’re getting a bargain of two Wills for the price of one, fighting on a pair of dirt bikes through the streets of Cartagena?

When it comes to action, Gemini Man delivers with some epic fight scenes and stunning cinematography, and Will Smith kills it with his performance. However, the film does suffer from a slightly ridiculous and predictable plot, and occasional sections of clunky dialogue.