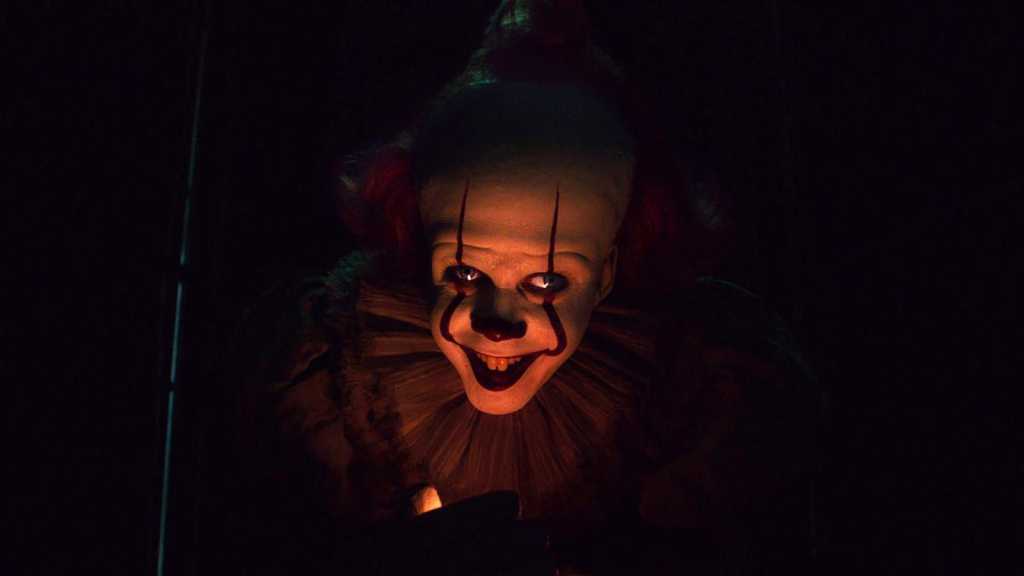 Even though the Losers Club is all grown-up, IT Chapter Two doesn’t lose what makes this horror unique. Childhood fears are brought to life in the most terrifying of manners, and the dual casts do a fantastic job. However, the film was on the lengthy side. Nonetheless, it’s a great companion to the first film, and brings the story of the Losers Club full-circle. And of course, Pennywise will still make you have a crippling fear of clowns.

IT Chapter Two is out now. You can get your tickets from Cineworld, Vue, or Odeon in the UK, or from Fandango or Atom Tickets if you’re in the US. If you’re curious about whether to stay until the very end, then find out whether there is a post-credits scene in our article. Also check out what other big films are coming to the box office soon.

IT Chapter Two is the sequel to the critically acclaimed 2017 film which smashed both the box office and critics. There was a lot to live up to – but by drawing on the source material from Stephen King, this movie did capture the essence of what this story is really about.

The heart of IT is the theme of coming-of-age. Pennywise is the literal representation of children’s worst fears, and the dynamics within the Losers Club showcase explorations of new thoughts and feelings. Even though this film deals with a group that is all grown up, it still manages to convey why both of these messages are still relevant.

This film also features an adult and child version of each character, flashing back and forth between the past and the present. The transitions between each of these were extremely sophisticated and never felt jarring, and the adult cast managed to both embody and build on what the younger actors had already established in the first film. 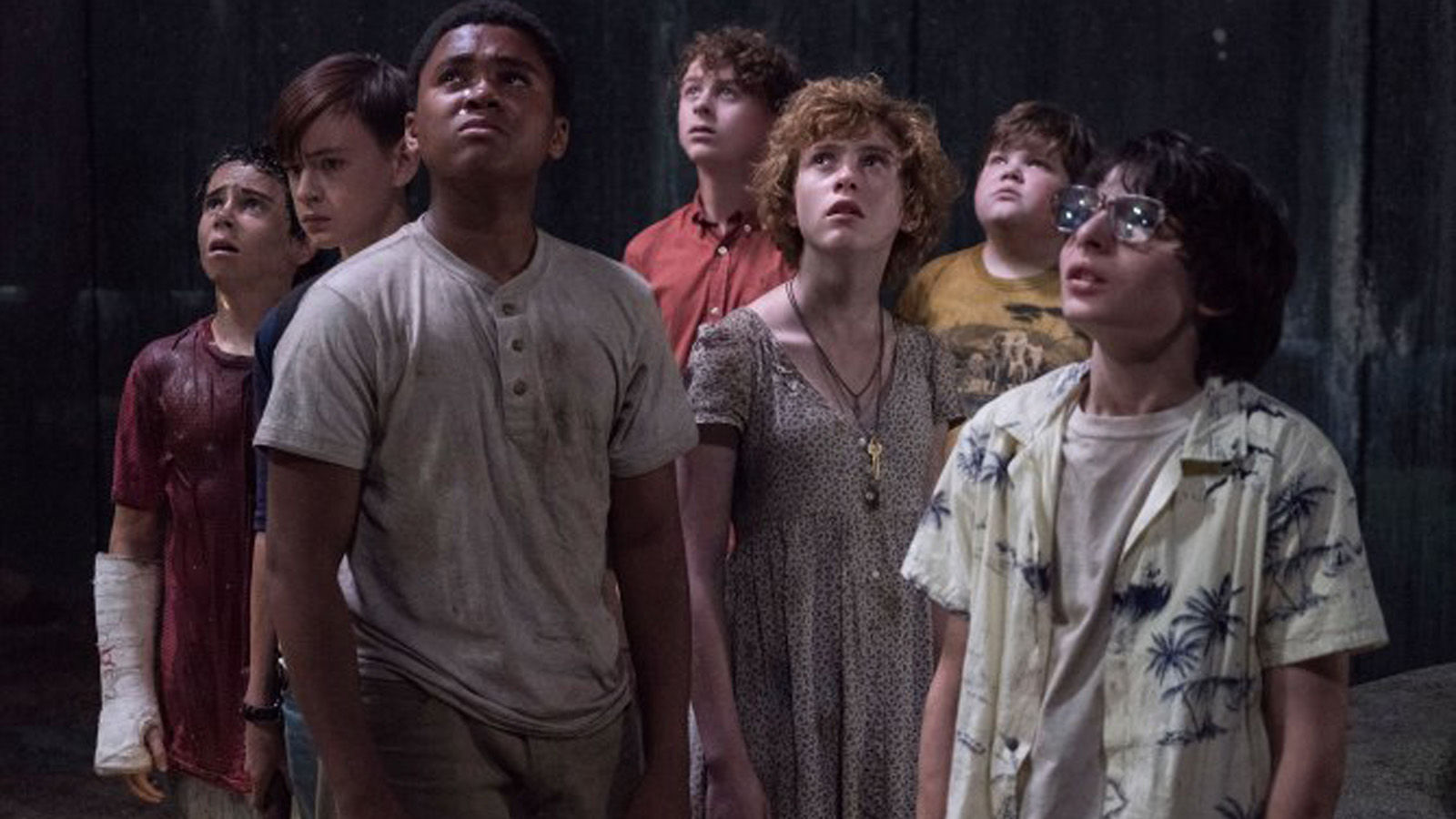 Here’s the premise of IT Chapter Two: 27 years after the Losers Club first seemingly defeated the shape-shifting monster Pennywise (Bill Skarsgård), IT resurfaces on a killing-spree. Each member of the group has moved away from Derry and gone on to live an extremely successful life… bar one.

Mike (Isaiah Mustafa) has stayed in Derry, investigating the mysterious case of IT. He takes it upon himself to track down each member of the Losers Club and call them home, so they can put this monster to rest once and for all. To do so, they must face up to the horrors of their past and battle it out against the shapeshifting demon.

By focusing on each character individually, you get to learn more about what has caused the root of their fears, and how this ties into their personality and life trajectory overall. One of the most powerful examples of this was with the lead character Billy (played by James McAvoy and Jaeden Martell).

McAvoy gave a performance that demonstrated the growth that his character had gone through, whilst being able to show his regression to childhood fear when it was appropriate. It was easy to believe that we were really seeing the grown-up version of Billy.

The casting generally in this film was brilliant – both in aesthetics and performance. Jessica Chastain was allegedly always in mind for the role of Beverly, and she certainly delivered in capturing the troubled yet fiery character who sits at the centre of the group.

Of course, Skarsgård stole the show once again as Pennywise, somehow managing to be even more gruesome and unsettling than last time. Even when he was put in some extremely surreal scenes, he still brought the goofy clown into disturbing new territories. 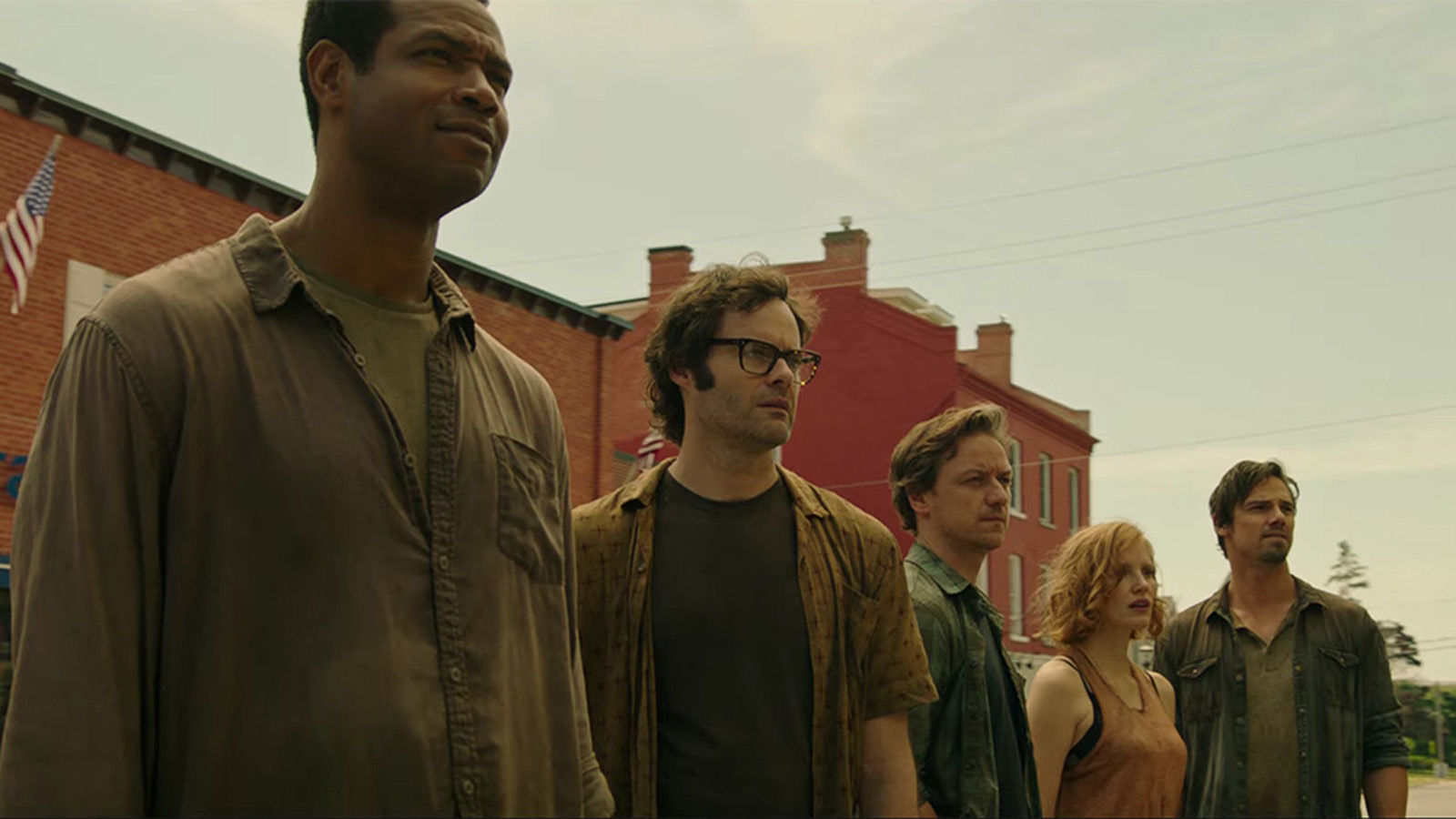 The general scariness factor of this film was also at an all-time high. However, there were some moments for me that I just found plain hilarious as they were so bizarre, but this is something that is subjective. Once again, the cinematography and score did a great job in bouncing between making you feel nostalgic and happy, to having you peering at the screen from between your fingertips.

The biggest drawback to this film for me was that it was pretty long, with a runtime of 169 minutes that didn’t seem justified. The boss battle towards the end of the film in particular felt like it was dragging at times. There were also some classic ‘convenient for convenience sake’ moments, where characters were advancing the plot, but we were left wondering how they knew what to do in the first place.

The film didn’t necessarily stay true to everything in the source material, but the changes that it did make were nice additions to the overall characters, and did not feel forced. In particular it dealt with the exploration of sexuality in a much more tasteful way than what’s written in the book.

Even though the Losers Club is all grown-up, IT Chapter Two doesn’t lose what makes this horror unique. Childhood fears are brought to life in the most terrifying of manners, and the dual casts do a fantastic job. However, the film was on the lengthy side.

Nonetheless, it’s a great companion to the first film, and brings the story of the Losers Club full-circle. And of course, Pennywise will still make you have a crippling fear of clowns.