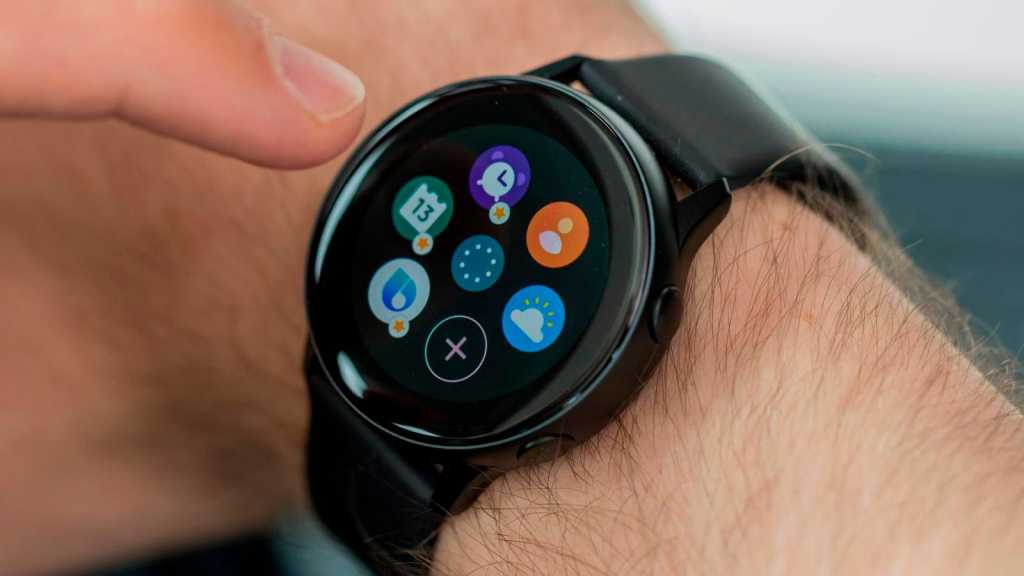 With the two Galaxy Watch Active models coming being introduced less than six months apart it’s no surprise that not a huge amount has changed. The Active 2 might have a bigger screen, touch sensitive bezel, ECG and LTE but all of these tweaks come at quite a lot of extra cost. The older model is better value and still feels essentially brand new.

The Galaxy Note 10 was a certainty for Samsung’s Unpacked event but it’s a little surprising that a Galaxy Watch Active 2 was unveiled just two days beforehand. This is because the original only arrived earlier this year, so what could possibly be new? Here we compare the smartwatches to find out.

Sadly there are no UK prices for the Galaxy Watch Active2 just yet so we’ll compare US dollars for now. The new watch comes in at $279 for the 40mm version and $299 for the larger 44mm size. There’s also an LTE at $429 and an Under Armour edtion for $309.

It will arrive on 13 September and you can pre-register now.

All of those prices are more expensive than the Galaxy Watch Active original as you would expect. The watch is $199 – now reduced to £199 in the UK – so a fair amount more affordable.

The Galaxy Watch Active 2 looks very much like the first generation smartwatch. In fact, you’d struggle to tell them apart at first. 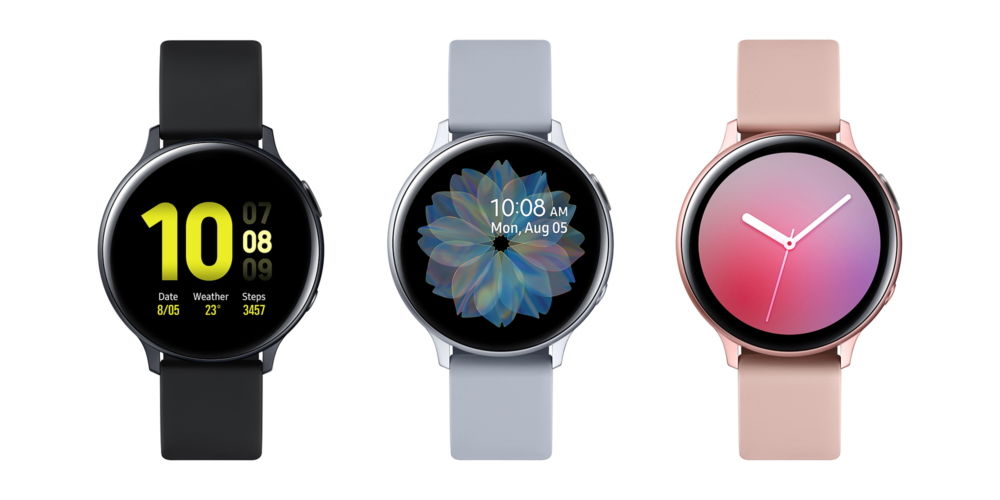 One of the main giveaways is if you’re looking at the larger size, since the Active 2 comes in a 44mm option as well as the usual 40mm. The strap is still 20mm and interchangeable. Even if you don’t want the larger size, the 2nd-gen 40mm has a bigger screen than the Galaxy Watch Active.

The bigger news is that the rotating bezel is back. However, it’s not the same as the Galaxy Watch – ie a physical bezel. This is a touch-sensitive one instead. Whether that’s a good enough solution or not remains to be seen though as we didn’t exactly love this on the Misfit Vapor.

Otherwise, we’re pretty much looking at the same watch as before with things like military grade (MIL-STD-810G) testing and IP68 waterproofing. The Galaxy Watch Active 2 does come in an optional stainless steel build rather than just aluminium and this affects the colours available. Also the LTE model only comes in stainless. 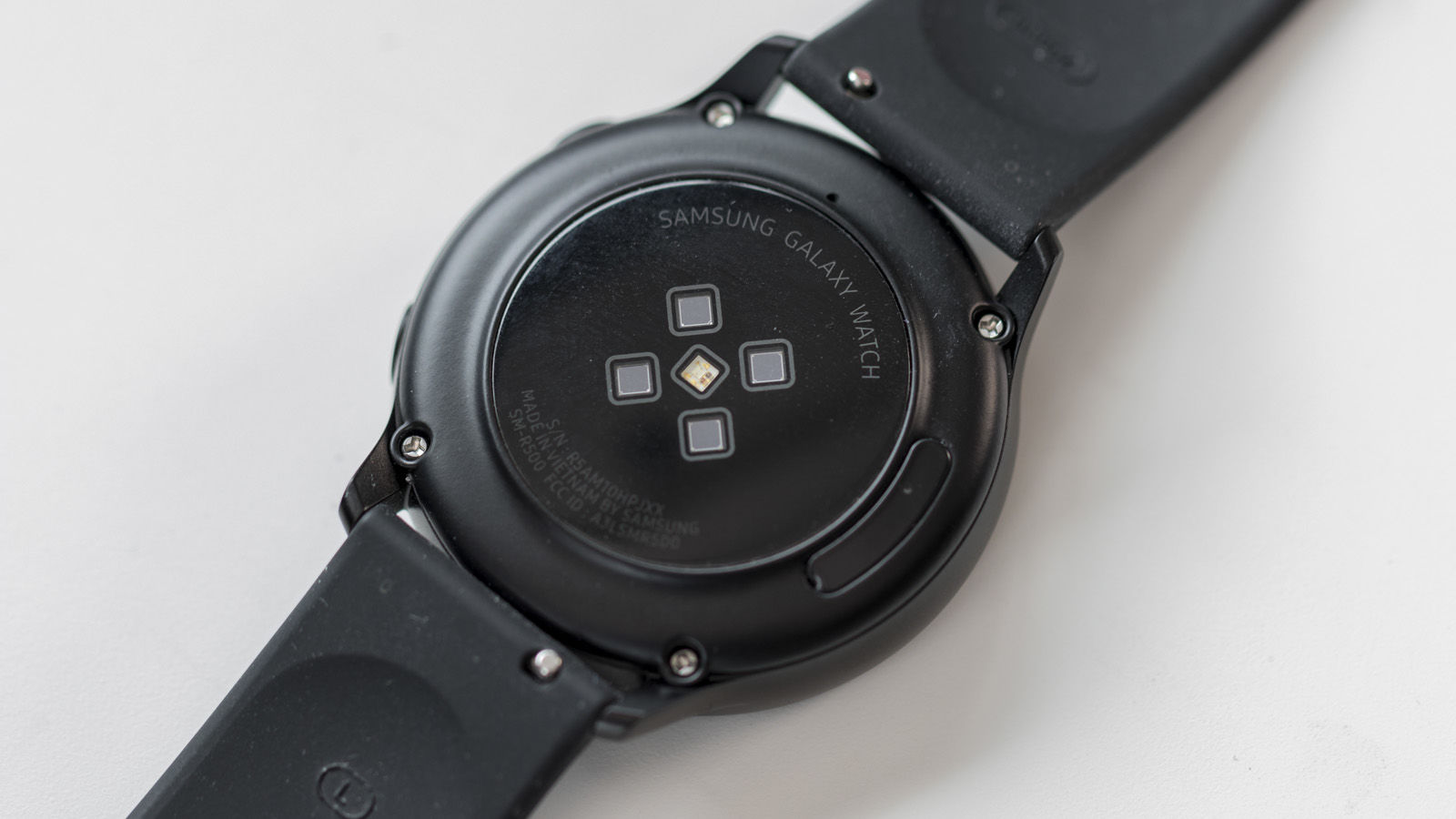 Going that way means Black, Silver or Gold while the aluminium model is Aqua Black, Cloud Silver and Pink Gold. The original Watch Active is available in Black, Green, Rose Gold or Silver.

Apart from the larger screen sizes (still 360×360 resolution and AMOLED) and the digital bezel, the Galaxy Watch 2 has a few new bits and pieces compared to the original on the hardware front.

For starters, the device has an improved heart rate monitor with more LEDs – now eight – for more accurate measurement. You’ll be able to to track 39 different workouts with seven of those that can be automatically tracked such as running, swimming and cycling.

The Watch Active 2 supports ECG (electrocardiogram) but this won’t be available at first. 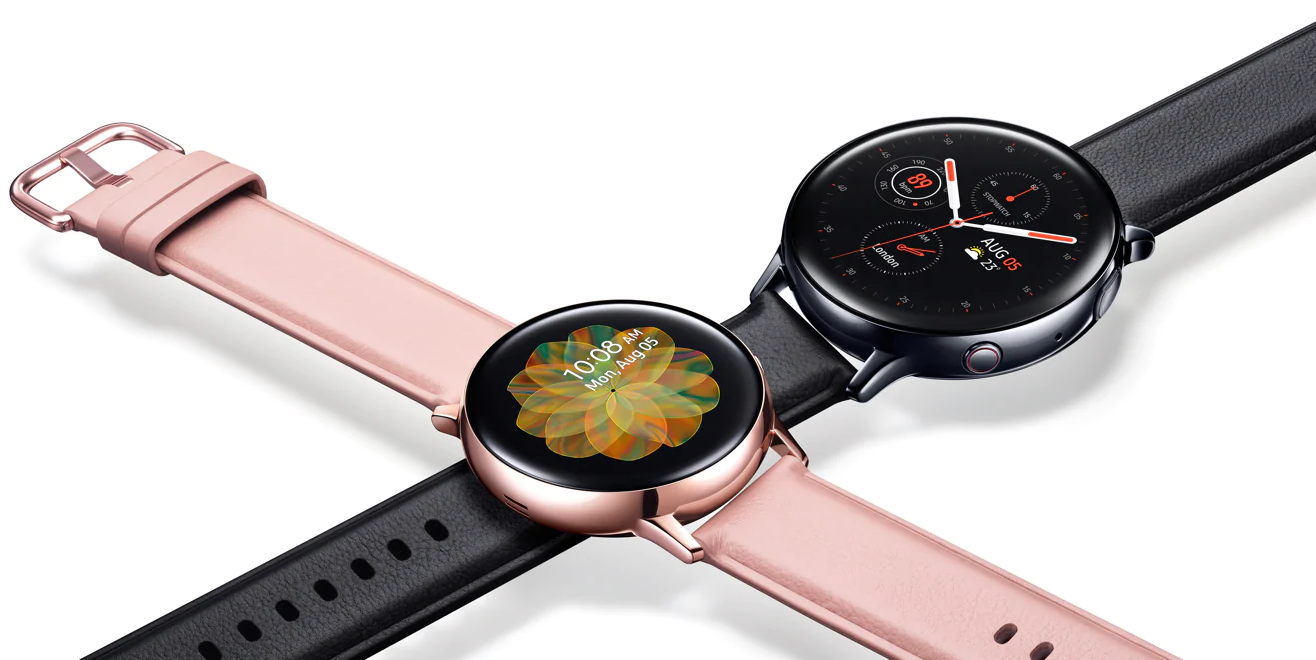 The smaller model of the newer watch offers better battery life with four days being double that of the original. It’s also about connectivity a the Watch Active 2 has Bluetooth 5.0 for better range then the LTE model for those that want a data connection and calls without needing a phone.

When you look at things like processor and storage, they both have the Exynos 9110 and 4GB.

Here’s a specs table to compare the Watch Active models: