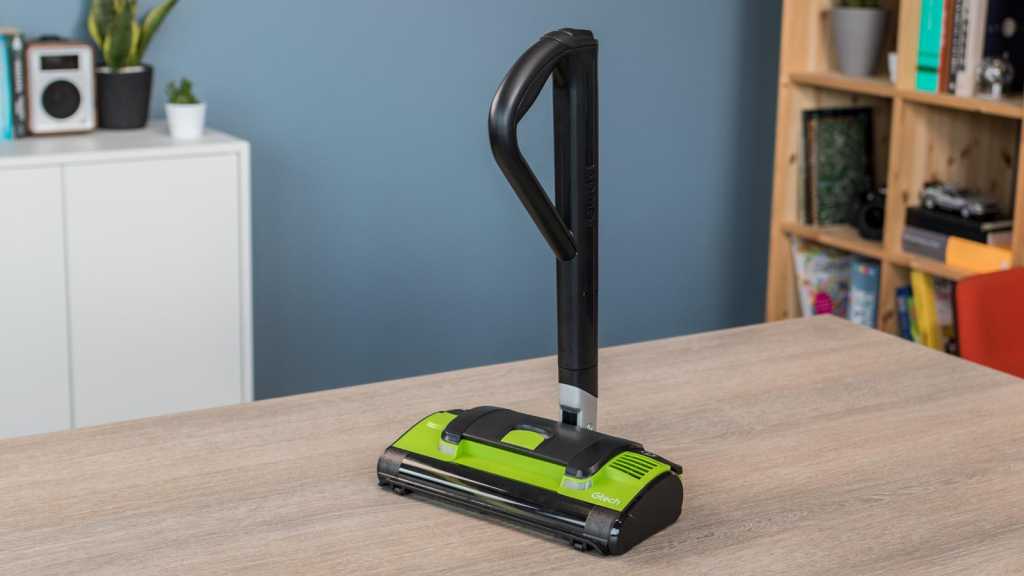 If you’ve got pets in the house (or just some seriously shaggy carpets) then the Gtech HyLite won’t keep up. But for everyone else this is an affordable contender with an astonishingly compact design, and proof that good things come in small packages.

Dyson has all but dominated the cordless vacuum conversation for years thanks to big brand recognition (and some admittedly very good vacuums) but it’s not the only British brand in play. Gtech has also been putting out some solid suckers to less fanfare, and with the new HyLite the company might be onto a winner.

As Dyson works to put bigger batteries and more powerful motors into its cordless V-series, Gtech is taking a step in the opposite direction: it’s smaller and lighter – and yes, weaker – and at just £199 this might be the ideal vacuum for smaller homes or anyone who finds even Dyson’s cordless models to be on the bulky side.

If you’re in the UK you can buy the Gtech HyLite right now, though availability is limited elsewhere.

It’s priced at just £199.99 from Gtech or Amazon – less than even the cheapest Dyson model you can buy from the company, the £249 V7 Motorhead.

You can get it even cheaper than that though – at the time of writing it’s just £169 from Argos, though it’s worth noting that this model is grey rather than green, and doesn’t come with the cloth storage bag or cleaning tool included when you pay full price.

If you’re looking for something else around this price there’s the £140 Hoover H-Free, though this is bulkier than the Gtech without any appreciable advantages beyond the price.

For more options, check out our guide to the best vacuum cleaners, complete with reviews and up-to-date buying advice. 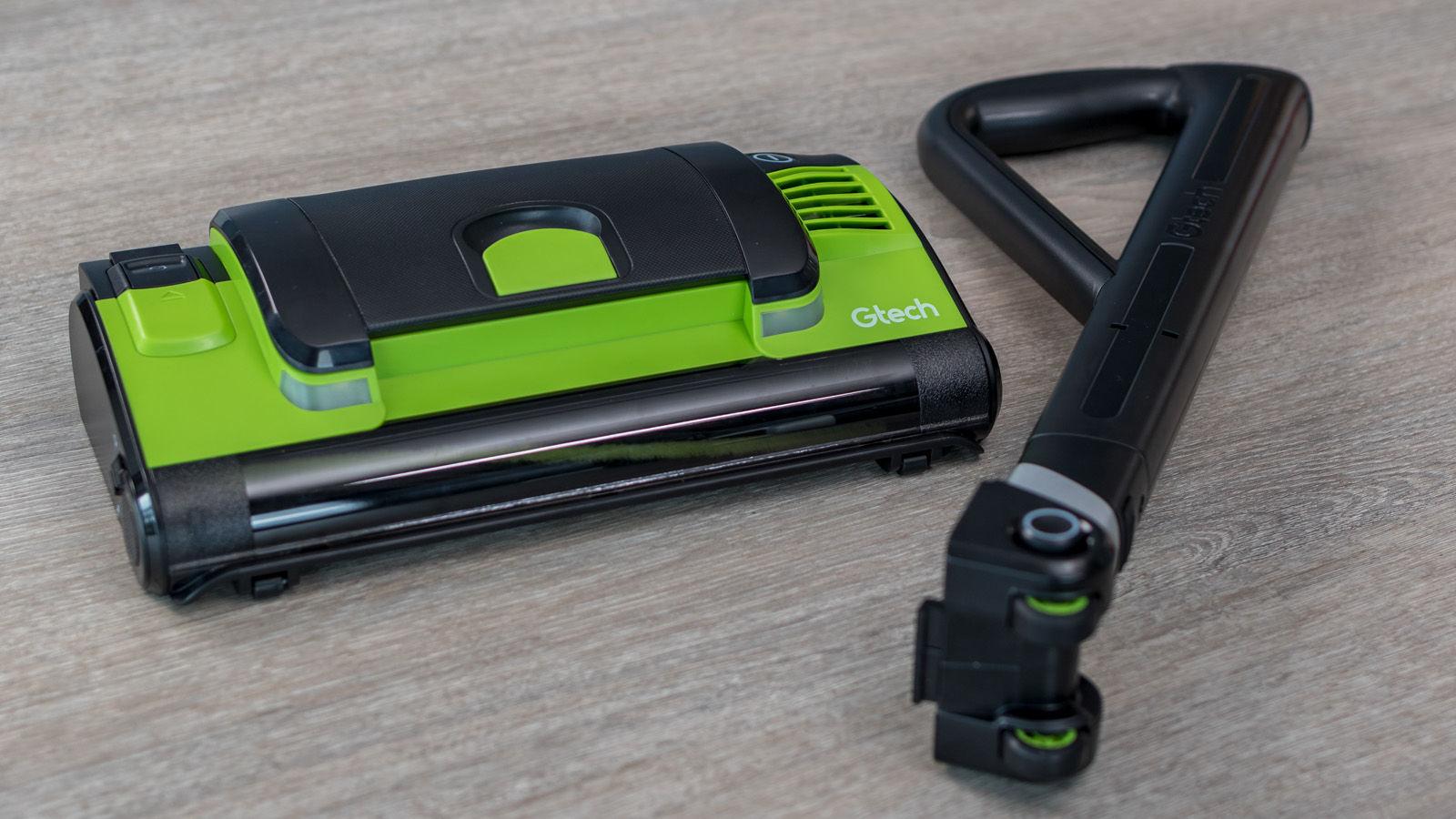 It’s not the size that counts…

The big selling point of the HyLite is right there in the name. It’s light. But actually, even more than that, it’s small. Seriously small.

Unlike the Dysons and most other cordless models, which pack their motors into the handle or shaft, the HyLite builds it all into the cleaning head without adding much noticeable bulk there.

This has a couple appreciable benefits. Firstly, it means that the shaft itself has been reduced to nothing more than a hollow, telescoping tube which keeps things much lighter and more manoeuvrable. The handle can be totally detached, giving you a slightly clunky handheld, and it can also be retracted making the whole thing totally tiny for storage.

The less expected benefit is that putting all of the weight into the base makes it feel even lighter than its 1.5kg, as the weight sits directly on the floor, with almost no pressure on your wrist. It’s not actually a lot lighter than most of the competition, but the bottom-heavy design means it feels like you’re lifting nothing at all.

That means the HyLite is generally very easy to move around, especially if you need to carry it up or down stairs. In use it’s also fairly friendly, but I found that the handle had an irritating habit of locking into the vertical position when I didn’t want it to. It only takes a bit of pressure to push it back out, but it was a recurring irritation while cleaning. 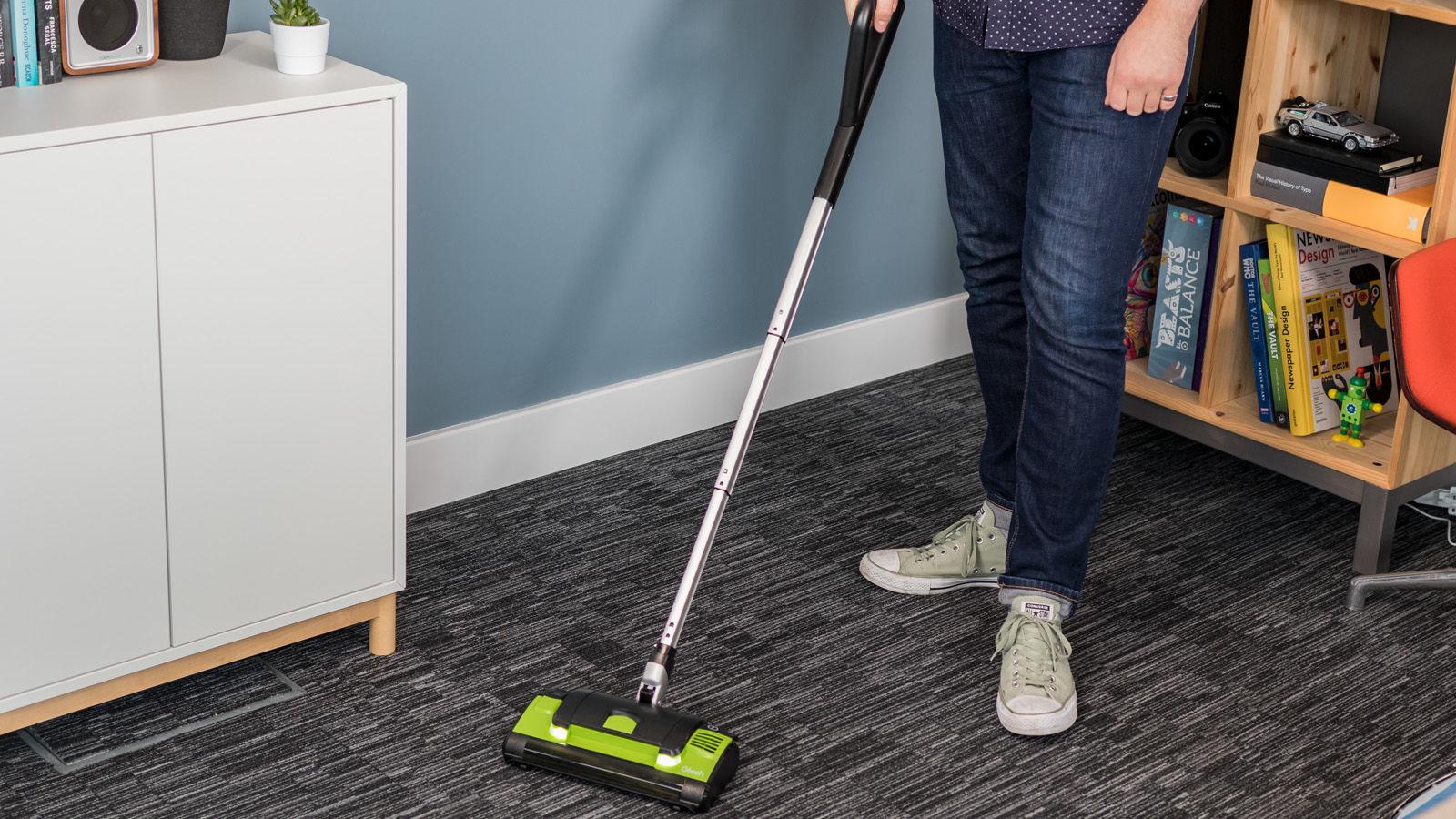 As for the rest of the design, the black and green finish is simple enough, but the colour choice means you probably won’t want to keep the HyLite too visible.

Charging is through a simple AC plug – no wall mount here – and instead of a trigger in the handle there’s a simple on/off switch on the base that you can fairly easy activate with your foot. There are also two front-facing lights that activate with the vacuum so that you can see what you’re sucking.

What you don’t get is a range of brush heads or accessories – there’s just one brush head here, so there’s undeniably less versatility than you’ll get from competing products, even around the same price.

…It’s how you use it

So for all that, what are the compromises? Well there are hits to power and battery life that are hard to ignore – but certainly aren’t dealbreakers – and a switch back to bags that you may see as a pro or a con.

Let’s take the power first. With just one power setting and a rating of 90W – less than a quarter of the latest Dysons – the HyLite isn’t going to win any awards for sheer suction. But don’t let that put you off – in practice this will handle most things, even comfortably vacuuming up hair from carpet.

It might take a pass or two more to get every last bit, but so far it hasn’t hit anything it couldn’t clean in my testing. I’d certainly be nervous recommending it to pet owners dealing with heavy shedding though, or anyone with especially thick carpets – this will have its limits.

It’s not as quiet as you might think given that reduced power though, which is a downside – side by side it’s louder than the Dyson V11 on everything but its max mode. Presumably the lightweight build meant less material to dampen the noise, and the result is that the power-to-noise ratio is a little off. 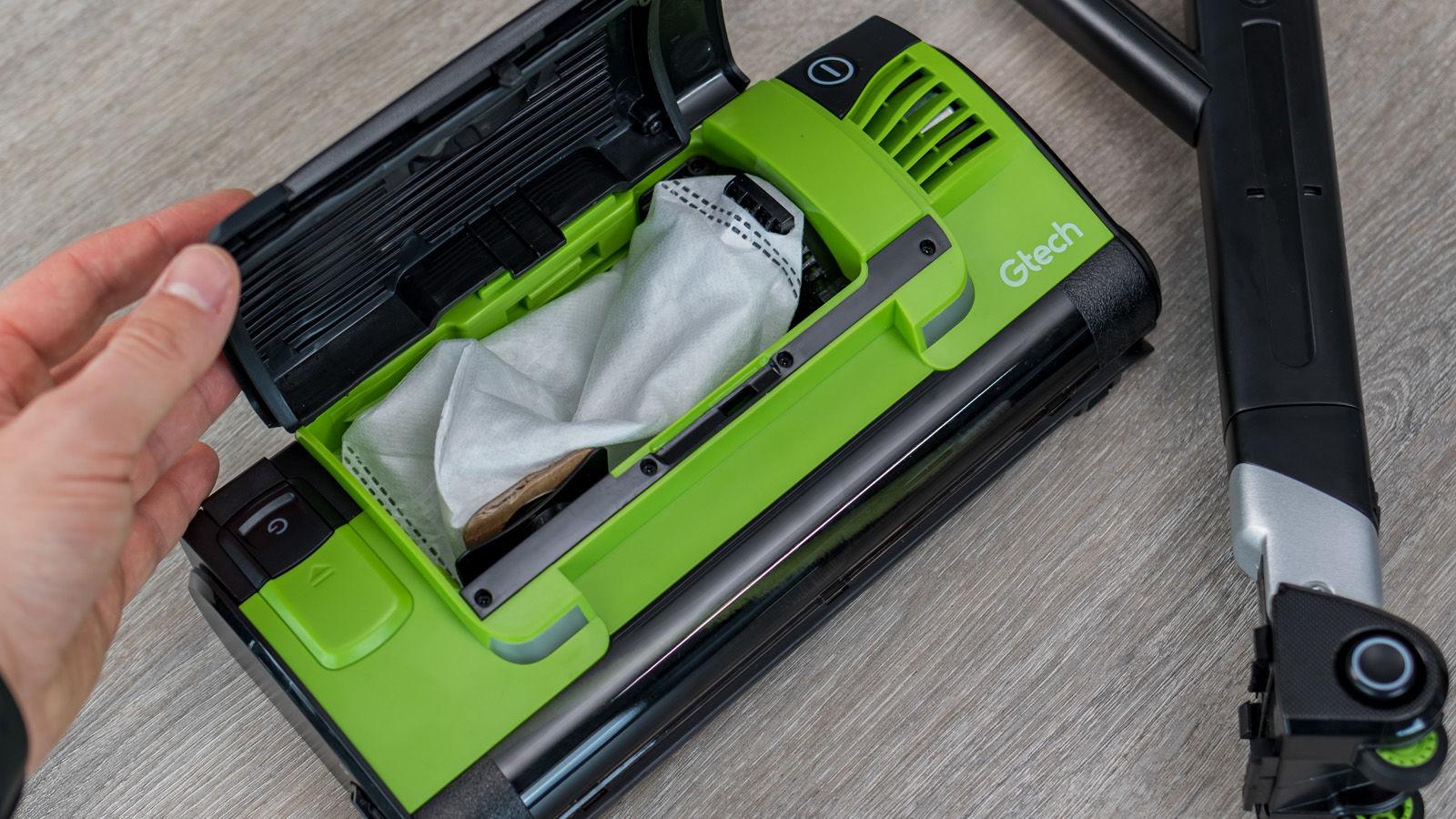 The HyLite manages decent suction on low power thanks to some efficiency optimisations that make it fairly environmentally friendly by vacuum standards, but even with that battery is still limited – it’s the first thing that has to go when you want to shave off weight.

That means the HyLite will last just 20 minutes on a full charge (well, 20 minutes and 30 seconds in my timed test) and takes about 2 hours to fill up, and with just one power setting there’s no way to eke it out any further. It might have been nice to get the option to turn off the headlamps to save on battery – useful as they are – but in practice they’d be unlikely to add on many more minutes.

20 minutes is longer than it sounds though. Even the flagship Dysons only manage an hour on their most eco-friendly modes, and closer to 30 minutes on typical settings, and 20 should be plenty of time for the average house and more than enough for a flat.

The final factor to consider here is that this may be cordless, but it isn’t bagless. It sounds like a step back, but Gtech argues that going back to bags not only keeps the HyLite light, but also makes it easier to repair (another point for the environment) and saves you from that messy cloud of dust that comes every time you empty a vacuum’s bin.

Still, it does mean you’ll be back to binning bags when they’re full, and will need to keep on top of your stocks. Gtech includes a few with the vacuum when you buy it, and just £12.99 will get you a pack of 15 – enough to last over a year according to the company.

If you’ve got pets in the house (or just some seriously shaggy carpets) then the Gtech HyLite won’t keep up. Similarly, if you’re lucky enough to live in a mansion then it might not make it all the way round.

But for everyone else this is an affordable contender, combining an astonishingly compact design with a light build, and an eco-friendly design ethos that should help ease your guilt next time you sneak some recycling into the regular rubbish.

This is proof that good things come in small packages.