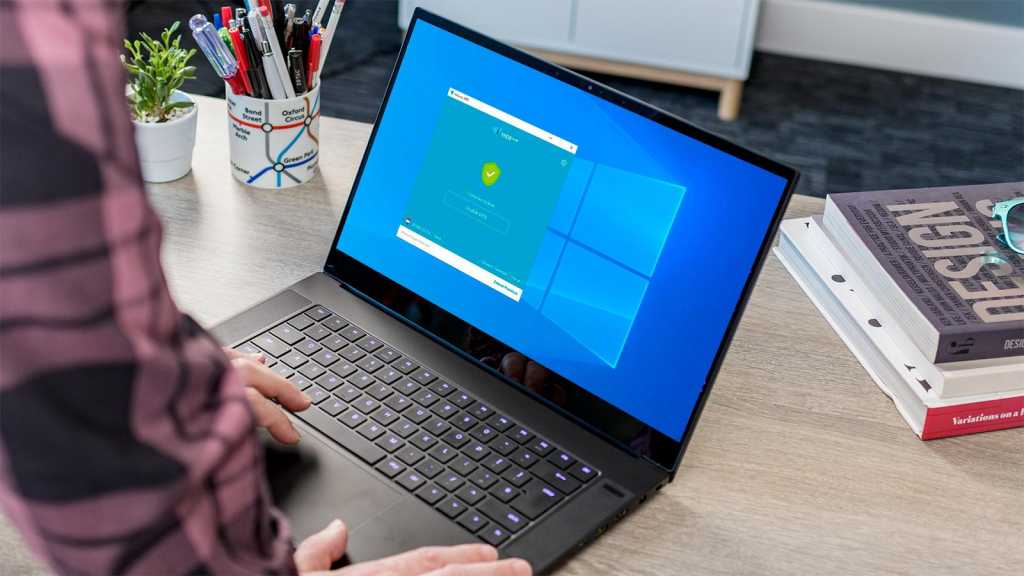 Hide.me is a good VPN service which has recently added a lot of new features. It’s fast, but it’s a little more expensive than rivals.

From free (Premium subscription from $5.41 per month)

Hide.me is a VPN service based in Malaysia that has been running since 2012. It has always had a zero-logs policy and the option of a free tier. However, since we first reviewed it, quite a lot has changed.

It now has 1900+ servers in 75 locations, covering 47 different countries which, strangely, don’t include Malaysia. It also listened to user feedback and now unblocks US streaming services including Netflix, Hulu, Disney Plus, Amazon Prime, HBO Max and others.

Up to 10 devices can connect simultaneously, which is more generous than many services, and there’s also WireGuard support, which rolled out at the end of May 2020. Just head to Settings > Protocol and you can choose it from the list.

It has also upgraded its free offering significantly, so now offers 10GB to use each month and once that’s gone you can still use the service, but can’t pick which of the five free locations to connect to. The free service still won’t unblock those streaming services, but it’s one of the better options if you don’t want to pay for a VPN.

The most recent improvement is its Multihop Double VPN. Unlike the similar-sounding feature from rivals including Surfshark and NordVPN, hide.me allows you to choose your ‘entry’ and ‘exit’ server, rather than being limited to a selection of pre-defined routes. Put simply, this makes it easier to unblock the websites and services you want to access and going via two servers instead of the usual one makes it a lot harder for websites to track you, too.

Hide.me offers apps for Android, iOS, Windows, macOS and Amazon Fire TV. There are browser extensions for Chrome and Firefox, and you can install hide.me onto a compatible router. Plus, there are guides which show you how to set up various protocols on a Linux machine.

You can use the service with BitTorrent clients (all servers allow P2P traffic), and there’s support for static IP addresses and port forwarding – ideal for more technically minded users.

All the apps are easy to use, and you can just hit the connect button if you’re not bothered about which server is used. But you can pick a specific server in a country if you want to, though there’s no indication of the load or ping time.

The Windows client has by far the most options, most of which won’t be used by undemanding users. But they’re not on show, so you’ll only find them if you’re looking for them: all the important stuff is handled automatically.

Based in Malaysia and with that zero-logging policy, hide.me is ideally located for privacy, being outside of the “14-eyes”.

It says it will comply if asked to hand over information to local authorities, but thanks to the fact it stores no data, there’s no record of what you have used the service for, or when or how long you used it. Ultimately, then, there’s nothing to give the authorities and the company uses this statement when requests are made “hide.me cannot and does not keep any logs; hence we will not be able to provide you with any further information on this matter”.

The only logging is to keep tabs on how much data you’ve used if you’re on a Free plan, and that’s to be expected.

You can pay anonymously via Bitcoin, too, so you can use the Premium subscriptions without your payment details revealing your identity.

You can choose from a range of VPN protocols (they differ depending upon the device you’re using) including the latest one, WireGuard.

It’s worth noting that hide.me doesn’t own and operate its servers, so they’re not as secure as some rival services which have their own hardware and software. However, this shouldn’t make a huge difference to you as a user considering – again – that no-logs policy.

A kill switch is present in the apps, and this adds security by stopping any incoming or outgoing data if the VPN tunnel collapses. There’s also split-tunnelling in the Windows, macOS and Android apps, so you can choose which apps use the VPN and which don’t.

For convenience you can choose to automatically connect to a server when your device boots up, and you can also specify what to do when using secure Wi-Fi, insecure (open) Wi-Fi and mobile networks: ask, enable VPN, disable VPN or ignore the network.

Last but not least is Stealth Guard, which is in the Windows and macOS apps. This does a couple of things. First, you can set it so that certain apps must use the VPN. That sounds like split-tunnelling, but with Stealth Guard, those apps won’t work unless the VPN is running. So if you want to ensure you’re protected before downloading a torrent file, you can choose your BitTorrent client in Stealth Guard, which means you can never accidentally use it without the protection of the VPN.

The second way it can work is to limit all apps to the VPN connection. This can be used on the mobile apps to ensure your data allowance is better protected: data will only be consumed while the VPN is active.

Hide.me still calls itself the World’s Fastest VPN. That is a bold claim. Testing it is very difficult, as speeds vary between servers and at different times of day, and are affected by a whole load of other factors besides.

We haven’t been able to test WireGuard speeds as the coronavirus lockdown means we don’t have access to our office’s fast internet connection, but we did check the most recent results available from VPNpro, which tests many VPN services constantly.

On average, hide.me is third fastest behind NordVPN and Windscribe at a shade under 800Mbps, with a maximum download speed of just over 1180Mbps. (Data captured between 19-24 March 2021.)

Those are seriously impressive speeds, eclipsing most people’s broadband speed, at least in the UK and Europe.

Running our own tests on a Windows PCs on an earlier date, we enabled Stealth Guard which successfully prevented any apps from connecting to the internet unless the VPN was enabled. However, after disabling it, those apps still couldn’t connect and nothing we tried would restore that connection: not even uninstalling the hide.me app. In the end, we had to completely reset the network settings to fix the issue.

We saw no security problems when testing for IP or DNS leaks: hide.me always kept our real location hidden. It’s worth noting that the company runs its own DNS and queries are resolved within the VPN tunnel.

We experienced a couple of dropped connections during testing, but the kill switch worked as advertised and cut the internet connection to prevent an IP leak.

One of the big questions is whether a VPN service unblocks Netflix. And of course, thanks to the recent changes, that’s no problem at all for hide.me. We were able to stream after picking the main USA server option rather than choosing one specifically from the nine on offer.

Hide.me used to have two choices for paid subscriptions. The ‘Plus’ option had a limit of 75GB per month. That’s all gone, and now there’s just the free and paid-for tiers.

As with other services, the price varies depending upon how long you sign up for, and the cheapest option is the two-year deal which works out at £5 per month (billed £119.99 every two years). In the US, that’s $5.41 per month and $129.95 billed every 24 months. At the time of writing, hide.me was offering two extra months free on top, but factoring these into the monthly price to make it appear lower, and thus making the months not free at all.

You can see which other services we recommend in our roundup of the best VPN services.

Hide.me is a decent VPN service overall. The changes it has made address several of the issues we had with it before, mainly the fact that it will unblock streaming services now. It’s still pricey, though: Surfshark will also unblock the key streaming services for less than half the price and allows unlimited connections.

If you need any of hide.me’s features that Surfshark doesn’t offer, it is still a good choice if you don’t mind paying more.