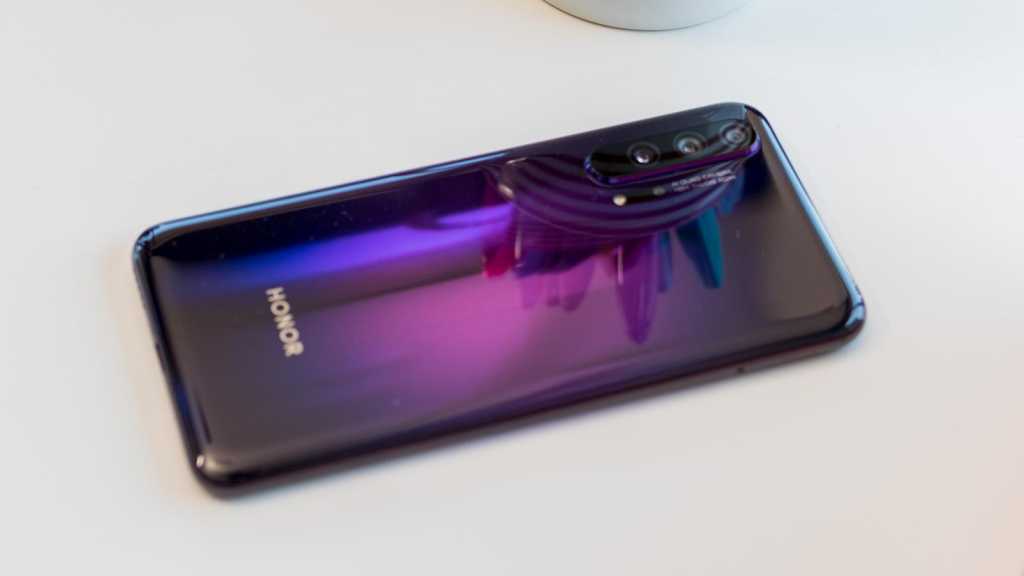 The cheaper Honor 20 Pro has a number of benefits over the P30 including more RAM, more storage, more battery and cameras that are basically just as good. However, the Huawei P30 does have a few wins: water resistance, a headphone jack and an in-screen fingerprint scanner which some people will prefer over the 20 Pro’s side-mounted scanner.

Honor has announced two new smartphones for its 20 series following the 20 Lite. The Honor 20 and 20 Pro are here and we’ve compared the latter with the Huawei P30 to help you decide which one to buy.

Before we begin, it’s worth pointing out that although Huawei – and therefore Honor as a sub-brand – is having issues with access to Android due to a US ban. However, this doesn’t affect the phones in question here as they were already certified by Google.

As a side note, it also undercuts the  OnePlus 7 Pro which starts at £649.

Like many Honor and Huawei phones, these two are pretty similar and it can be a bit confusing why they are competing against each other in the same market.

One of the most obvious design differences is that the P30 has a teardrop notch at the top of the screen in the middle to house the camera. The Honor 20 Pro, on the other hand, has a punch-hole style solution. Neither is necessarily better than the other so it depends which you prefer.

With a bigger screen and larger battery, the Honor 20 Pro is a bit more chunky than the P30. This might be fine for you but it’s worth pointing out that it’s 8.4- vs 7.6mm and 182- vs 165g. The weight being the bigger factor here if you ask us.

As you can see from our detailed specs table below, the Honor 20 Pro is quite similar to the Huawei P30 in terms of hardware. For example, they have the same processor and front facing camera.

However, there are a number of other differences and despite it’s lower price, the Honor 20 Pro outpaces the P30 in a number of areas.

For starters, it comes with a whopping 8GB of RAM and 256GB of storage as standard where the P30 has 6/128GB. Only Huawei offers expandable storage here, but that shouldn’t really matter when you’re getting double the capacity with Honor.

The screens are a little bit different in size, but not a significant amount. The teardrop vs punch-hole notch is a bigger factor here really. As you can see above, the camera can be disguised with some clever wallpapers.

Those front facing cameras might be in a different position but they are the same in terms of specs. The rear is a different story though with the Honor 20 Pro having no less than four to the P30’s three. They both have an 8Mp telephoto lenses but the other cameras have different resolutions.

Both have the same fast charging, but the Honor 20 Pro has a larger battery here at 4000- vs 3650mAh. They’re both above average but if you want the longest possible battery life then the Honor could be the way to go.

See below for a full specs comparison of the Honor 20 Pro and Huawei P30:

These two phones have various pros and cons when put side-by-side.

For most people, the Honor 20 Pro will be the better choice considering it’s cheaper and has more RAM, storage, four rear cameras and a bigger battery.

The P30 does have some things to tempt you though, including water resistance, a slimmer design, in-display fingerprint scanner and a headphone jack.

Whether those are enough to spend the extra money is up to you.