The Pixel 3a XL is a decent enough phone but the competition is generally too much for it to compete with.

Google has launched a pair of mid-range smartphones to bring some of its excellent premium features to those with less money to spend. The Nexus days might be back in a way but the Pixel 3a XL has some serious competition on its hands. Find out if it can put up a fight in our full review.

The Pixel 3a phones were announced at Google’s I/O developer conference alongside the Google Nest Hub Max.

The main reason Google has launched these phones it to appeal to those who can’t afford the flagship Pixel 3 phones.

They are available at the Google Store as well as  Carphone Warehouse,  EE,  Argos,  Mobile Phones Direct, and more. You may have heard that it’s been discontinued ahead of the launch of the Pixel 4a but don’t worry – it’s still on sale from Google in the UK, and from carriers and other retailers on both sides of the Atlantic.

The issue for the 3a XL isn’t really how much cheaper the phone is compared to the flagship Pixels, it’s the fact that the mid-range is extremely competitive with astounding phones like the Xiaomi Mi 9, Asus ZenFone 6 and Honor View 20 all coming in at £499.

Can it really compete? 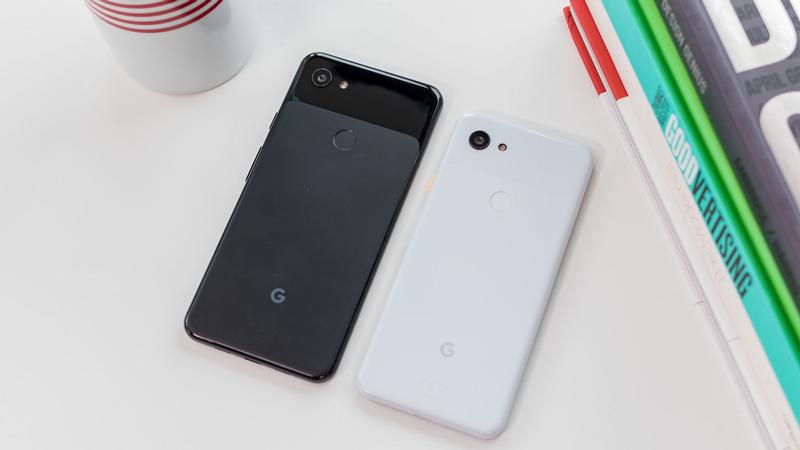 Design & Build: More of the same

There’s not a huge amount to say about the design of the Pixel 3a XL because Google has really kept the same design language from the existing phones.

So the 3a XL is pretty much the same size as the Pixel 3 XL (see below) and pretty much looks the same, too, with a two-tone finish on the back. It’s a little bit thicker at 8.2mm but the new mid-range device is actually a fair bit lighter at 167g, which is almost 20g less. 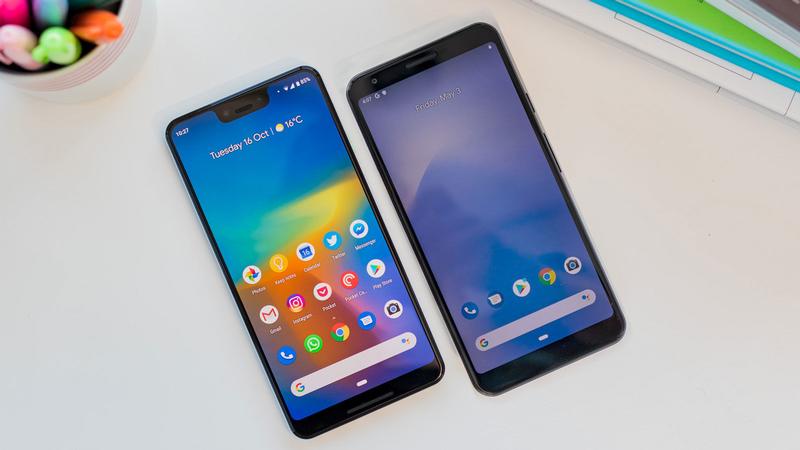 Google has had to cut costs somewhere, so there’s no waterproofing here. Otherwise, it’s just smaller tweaks such as the lower speaker being mounted to the side of the USB-C port instead of forward facing. See the best cases for both the Pixel 3a and 3a XL phones  here.

The pressure sensitive Active Edge sensors remain though, and the fingerprint sensor sits in the middle of of rear at a convenient position. The Pixel 3a XL even has a headphone jack which is something you don’t get at the flagship level.

That is really because this is a simple and elegant phone when it comes to design. Apart from build feeling just as good as the flagship Pixels, there’s just a new colour to mention. Alongside Just Black and Clearly White is Purple-ish, which has a light subtle tone complete with a lime green power button. 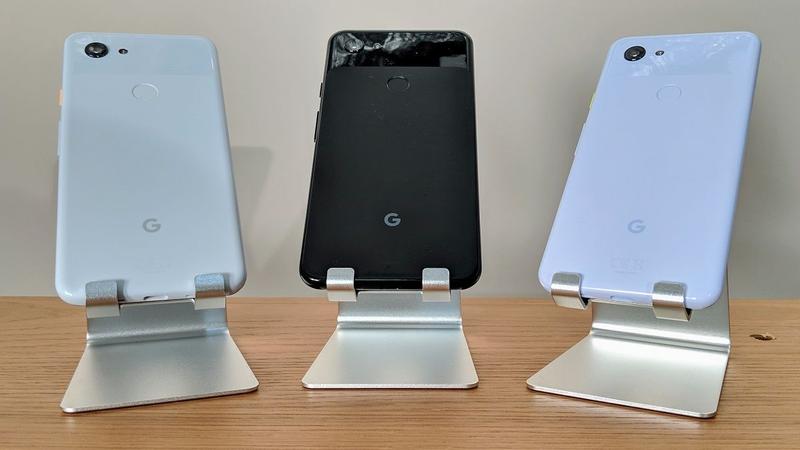 Unlike the 3a, the 3a XL isn’t actually bigger than its premium brother. It’s got a 6in vs 6.3in screen and this is partly because it doesn’t have a notch at the top going around the speaker and camera. However, it’s not that much bigger than the already large 5.6in Pixel 3a.

The display is still OLED despite the cheaper price and has a decent Full HD+ resolution of 2160×1080. A pixel density of 402ppi is good and the screen has various always on features. It’s also very bright at a whopping 603cd/m2 so it’s great in tough lighting conditions.

We are dealing with bigger bezels around the screen compared to the flagship Pixels, especially at the bottom, and there’s no notch at the top like the 3 XL. The quality of the screen is also lower with less impressive contrast, colours and viewing angles.

Things aren’t bad here, but there are some rivals with flagship level displays at this price where this is distinctly mid-range.

What Google has also done to save costs is install a lower-grade processor with a Qualcomm Snapdragon 670 instead of an 845. This is backed up by 4GB of RAM and just one option when it comes to storage – 64GB. 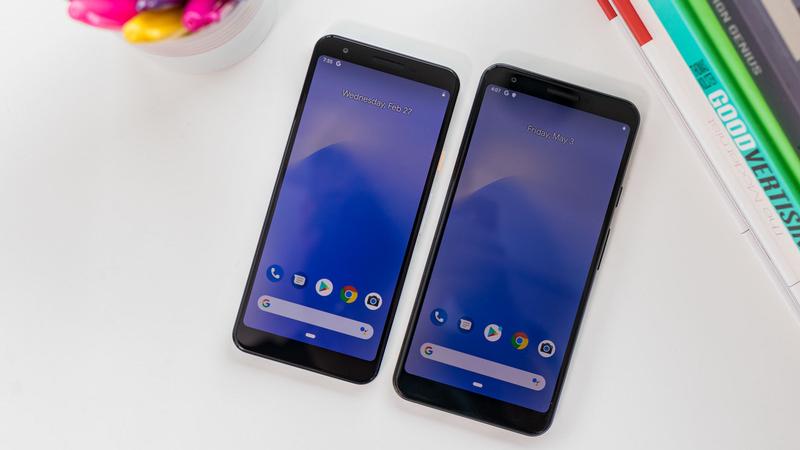 That’s not too bad but it’s worth bearing in mind that Google doesn’t offer a microSD card slot to add more storage here. You can make use of cloud storage though with all photos and video uploaded at ‘High Quality’ without any limits to Google Photos. That means photos are full resolution since they’re below the 16Mp cap, and videos will be 1080p.

General performance is good here, partly thanks to this being a device with stock Android. Google should be able to make phones with its OS run well. However, if you’re looking for as much power as you can at this sort of price point, the Pixel 3a XL is outpaced by various rivals.

As you can see in the chart below, there’s much better available especially on the gaming side of things with double the framerates. And those rivals are only a few extra pounds or dollars. They also come with more memory and storage as standard.

If you’re not too worried about getting every single possible fps from your phone, then the Pixel 3a XL does have other features to tempt you. Google offers the same main camera experience as the flagship Pixel 3 phones. It’s a 12.2Mp Dual-Pixel camera and the same software too.

This means you can take snaps in the same way, making use of modes like Night Sight, Top Shot and Portrait. You’ll just have to wait a little longer for them to process on the mid-tier Snapdragon.

You also get Photobooth for the front camera (now with new triggers including a pout) but there is just one 8Mp selfie camera here so you don’t get the Group Selfie Cam option. 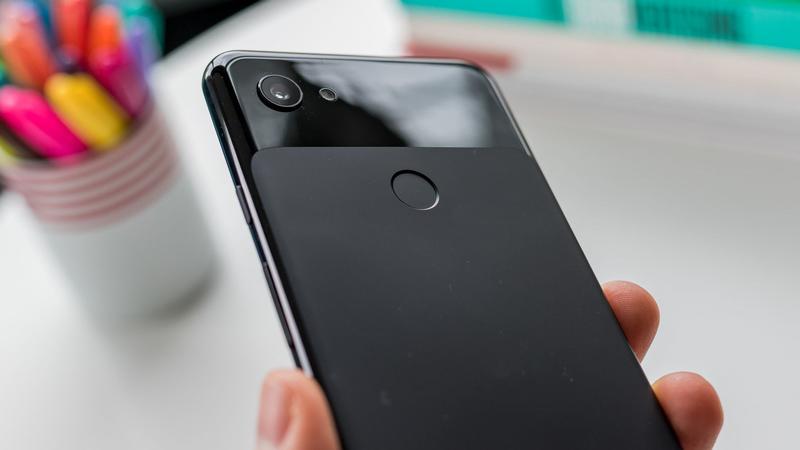 As you might expect, results from the camera are excellent and this has got to be one of the main reasons to buy the Pixel 3a XL over other mid-range handsets. Despite only having one rear lens – with most phones these days having two, three or even four – Google’s software can do what most can’t.

The camera is simple, versatile and offers excellent quality across the board. Photos are detailed, vibrant and colourful. The portrait mode, on both cameras, is particularly impressive (remember there’s just one lens) tackling my beard very well for a selfie and even the windows of the toy car. 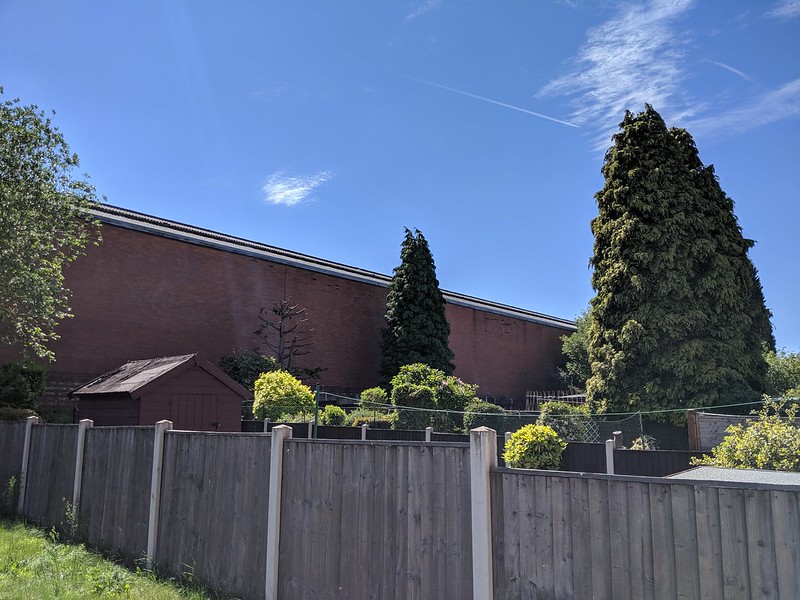 Other features and battery life

It’s no surprise to see wireless charging dropped for this phone but you do get a fingerprint scanner, Active Edge (squeezable sides for Google Assistant) and stereo speakers – although they’re not both front facing here.

Back on the battery front and the Pixel 3a XL has a large 3700mAh battery (even bigger than the 3 XL) and you can top it up with 18W fast charging using the USB-C port. Even the 3000mAh regular Pixel 3a lasts us a couple of days so the XL is an even better choice if you want great battery life.

In our battery benchmark, the phone lasted over 10 hours which is above average and the fast charging went to 41% from dead in 30 minutes, which is great for a big battery.

Apart from the lack of wireless charging, this is a strong area for the 3a XL. 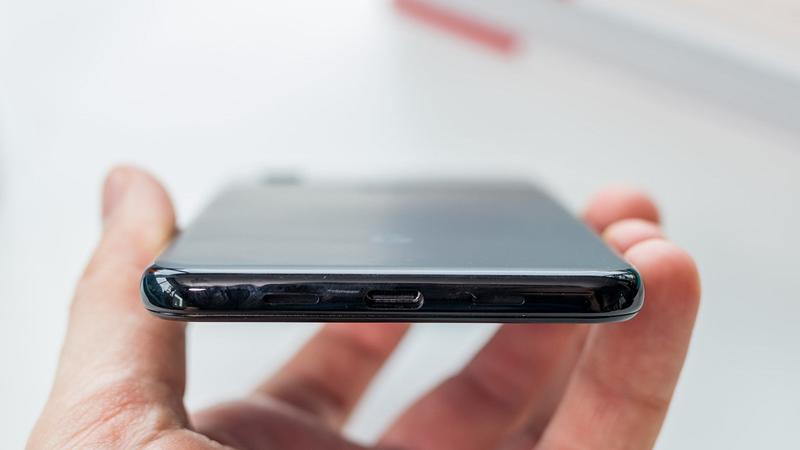 As you would expect, the 3a XL comes with Android 9.0 Pie and will be updated to the next version ( Android Q) when it arrives. Google promises at least three years worth security and operating system updates with these new phones.

This is one of the key reasons to get the 3a XL over rivals. They might have more horsepower, as it were, but you’ll be investing in Google’s software here.

The stock Android experience is blissful compared to some skins that other manufacturers put over the top. Things are kept simple and effective, with no need for unnecessary frills and annoying bloatware.

There’s nothing held back for the more expensive Pixels so you get things such as Digital Wellbeing, and there are some features too including Google Maps AR. This is in preview form at the moment but lets you use Google Maps a bit like Pokémon Go, only you’ll see huge arrows and other information overlaid on the real world to help you with walking directions. 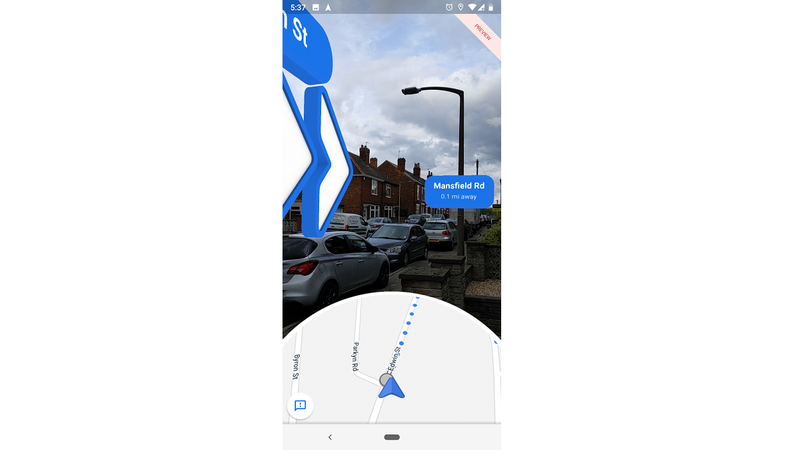 The Pixel 3a XL sits in an awkward position in the market in 2019. Although it might be cheaper than the flagship Pixels it’s outdone by rivals on the whole that are only marginally more expensive.

If you’re looking for the best display and gaming performance, then there are better options at this level including the Xiaomi Mi 9 and Asus ZenFone 6.

What you’re really buying the Pixel 3a XL for is the camera and the Google software (including the promise of future updates), but you can get these for a much more attractive price in the regular 3a. This phone merely has a bigger screen and battery – neither of which were a problem on the cheaper sibling.