If you don’t need or want wireless charging, water-resistance or a group selfie cam you’ll save a packet by buying the Pixel 3a XL.

As you probably know, the XL version of the Pixel 3 is the same as the regular one, save for its screen size. It’s the same with the new Pixel 3a and 3a XL: they differ in only their size but have the same set of features.

More importantly, the resolution is just 2160×1080 on the 3a XL, whereas the 3 XL had a 1440p screen with a large notch at the top. That’s gone on the 3a XL, leaving rather thick bezels top and bottom.

Of course, since its launch prices have tumbled elsewhere and you’ll find a 3 XL available from John Lewis, for example, for £619.

That’s still a good chunk more than the Pixel 3a XL, though.

There are a few key design changes in the 3a XL which make it both cheaper and also simply different to the 3 XL. We’ve talked about the screen already: there’s no notch and a lower resolution. It’s still OLED though, so you get the same always-on display showing the time and the name of any song playing nearby.

There’s still stereo sound on the new phone, but the bottom speaker isn’t in the front bezel any longer: it’s in the bottom edge. 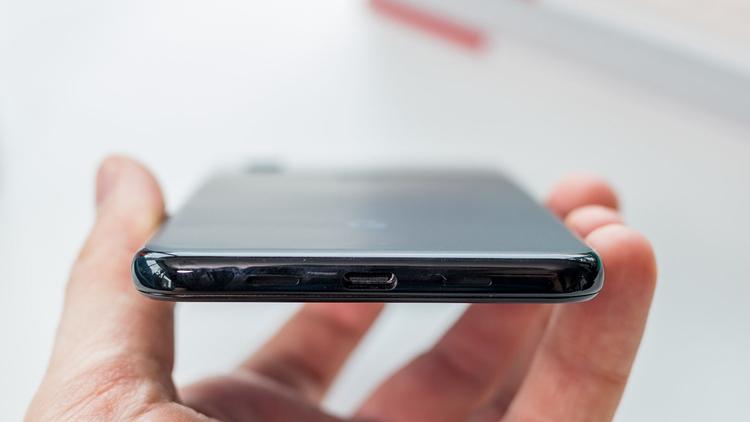 Look on the top edge though and you’ll find a headphone socket. The trade-off is that the 3a XL isn’t waterproof.

Another cost-saving measure is the removal of wireless charging, but you can still use the included mains adapter for rapid charging.

It’s important to note that Pixel phones don’t offer expandable storage. This means that, like iPhones, you are stuck with the amount of internal storage that you get with the phone and with the Pixel 3a XL, that’s just 64GB. But it’s yet another way to bring the down that price.

Last but by no means least, the processor has been downgraded to a Snapdragon 670 chip: not as powerful as the 3 XL’s Snapdragon 845. 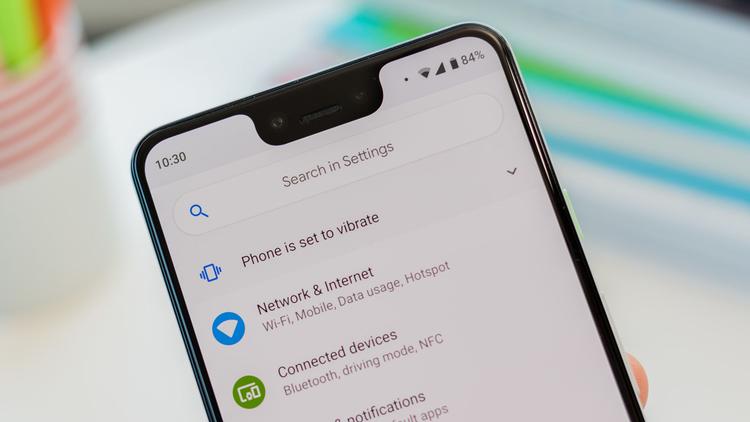 Not that you’ll notice all that much of a difference: you still get all the headline features from the 3 XL like Night Sight, squeezable sides for calling up Google Assistant, and even new features such as the beta version of AR navigation where directions are superimposed on Google Street View.

Here’s an overview of the main specs of the two phones:

The eagle-eyed will have spotted another difference: only one front-facing camera. That’s because the 3a XL makes do with a single selfie camera and somehow still manages to offer group selfies. 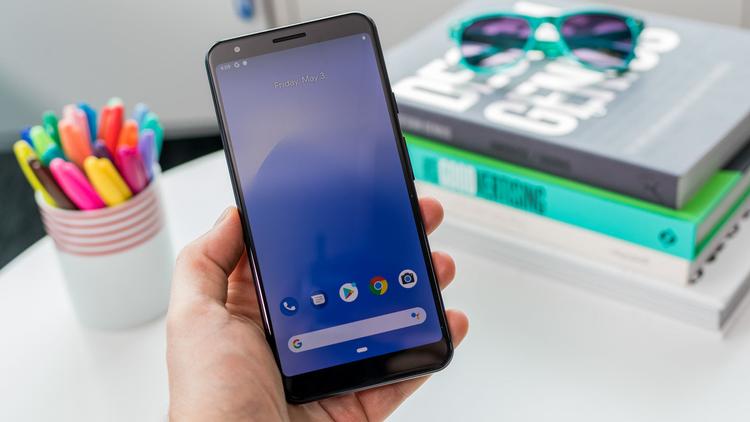 Google is the master of portrait photos without requiring a depth-sensing camera, so you can take bokeh-filled photos with both the front and rear cameras.

When light is low you can use Night Sight, just as you can on the 3 XL, but the proceedings take a little longer between shots due to the slower processor. Super Res Zoom is there too, along with Top Shot (which is disabled by default).

Google has added a few new camera features including an automatic Time Lapse mode and a new “kiss detection” mode in Photobooth.

Sure, you can point at any number of even cheaper phones with multiple cameras and rightly bemoan the fact the Pixel 3a doesn’t have a proper telephoto lens or the ability to take ultra-wide-angle photos, but you can at least get around the latter problem with the Panorama mode.

It’s good news, though, that the actual camera hardware is the same on the 3a XL as the 3 XL, as it means it’s capable of producing some very impressive looking photos and nice, smooth video. 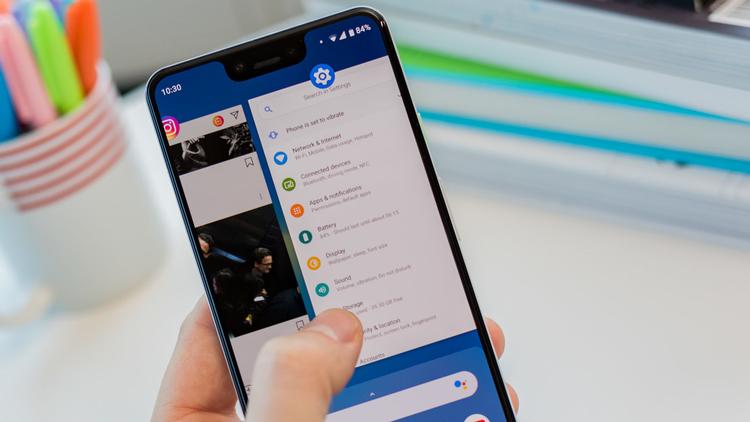 As you’d expect, both phones run Android 9 Pie and have the same set of features. Obviously, there’s the Google Assistant, but you also get gesture navigation, the ability to swipe down on the rear-mounted fingerprint sensor to access notifications and double-press the power button to open the camera app. 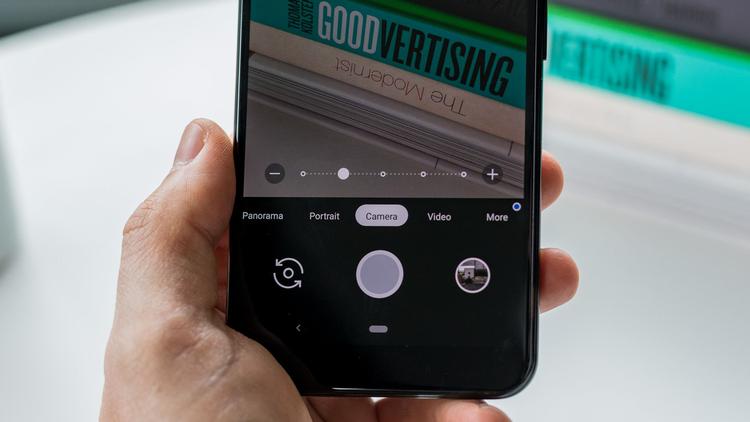 Pixel phones get new features before other Android phones, and so Pixel 3a XL owners will be among the first to try out AR in Google Maps.

There are a couple of subtle feature differences: the 3a XL comes with a three-month free trial of YouTube Music Premium as opposed to six months with the 3 XL, and there’s no free Google Photos storage for Original Quality photos and videos as you get with the 3 XL.

However, as the cameras are less than 16Mp, photos will still be stored at original quality anyway, since that’s the cutoff point where photos are compressed to be stored at ‘High Quality’.

There are, then, some fairly significant differences between the Pixel 3a XL and Pixel 3 XL. Depending on your priorities, and budget of course, you might well be happy with the trade-offs and consider the 3a XL to be a better-value phone.

But if you’d prefer the security of the 3 XL’s water resistance, the convenience of wireless charging and the power of the faster processor, you may be happy to spend the extra on the 3 XL.